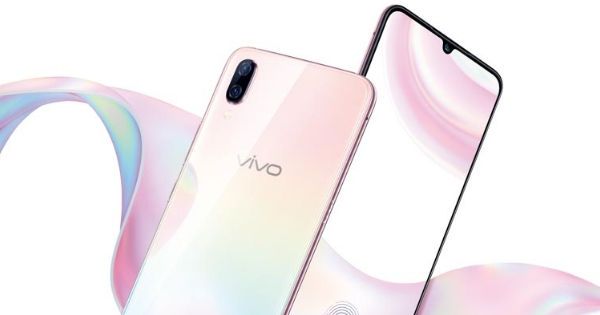 Vivo launched the successor to its much ambitious Vivo X21 (review) – X23 smartphone in China a couple of months ago. The smartphone flaunted an in-display fingerprint scanner like its predecessor, Snapdragon 670 SoC and Dual Turbo Engine. Now, the handset maker has launched a toned-down variant of the smartphone called Vivo X23 Symphony Edition with subtle changes to the spec sheet. 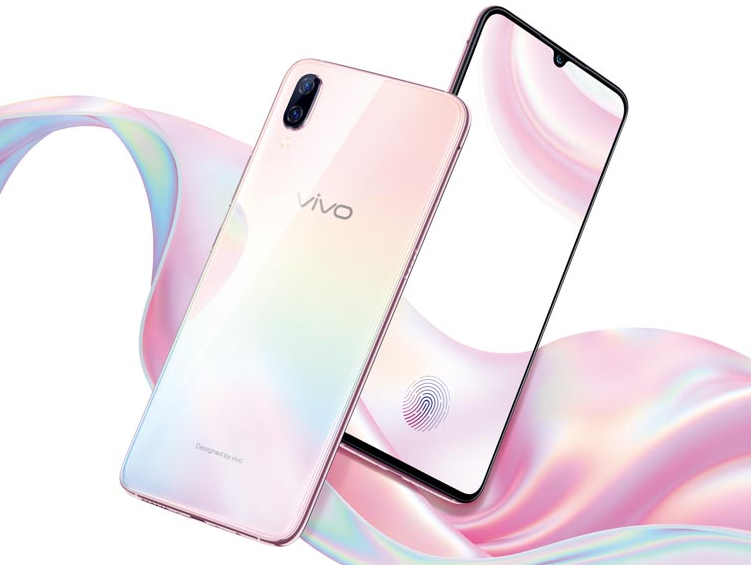 The Vivo X23 Symphony Edition ships with a 6.41-inch Super AMOLED screen featuring 2,340 x 1,080 pixels screen resolution and the same in-display fingerprint scanner. Further, the smartphone is powered by the Qualcomm Snapdragon 660 SoC, which is a downgrade from Snapdragon 670 chipset on the regular X23. Further, the new launch also comes with 6GB RAM instead of 8GB on the Vivo X23. For storage, the smartphone offers 128GB of native space, which can be further expanded using a microSD card. 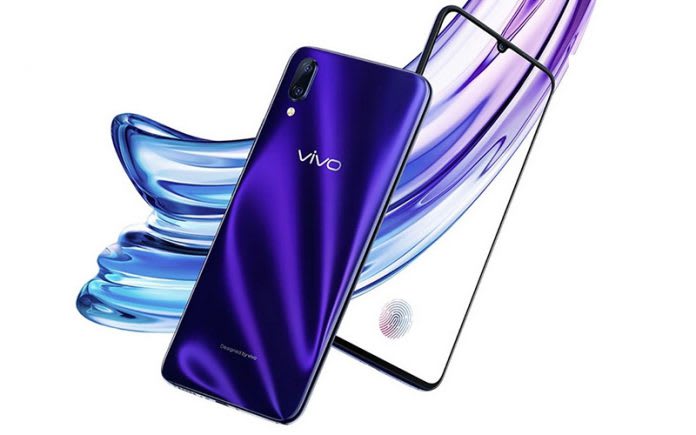 Coming to the cameras, the Vivo X23 Symphony Edition features the same 12-megapixel + 13-megapixel dual camera setup on the rear as its sibling. However, the brand has swapped the 12-megapixel selfie shooter for a much better 24.8-megapixel snapper on the new launch. In the software department, the smartphone boots Android 8.1 Oreo-based Funtouch UI out of the box. Powering the whole package is a 3,500mAh battery, which is slightly bigger than the 3,400mAh cell on the regular variant and supports 18W fast charging. The smartphone also gets face unlock for additional security measure.

The handset has already gone up for pre-order in China with a price tag of RMB 2,798 (~Rs 29,000). The smartphone is being offered in two hues – Arctic Morning, and Starry Night Ocean. However, there is no word on whether the Vivo X23 Symphony Edition will be launched globally and what will be the price. We will bring you the exact details once the brand announces them, so stay tuned. 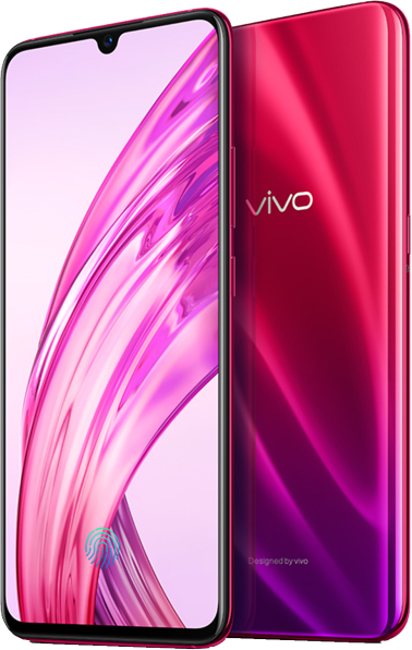 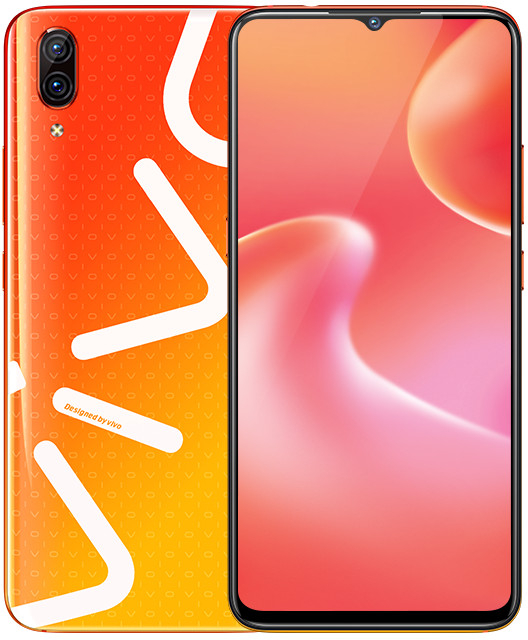 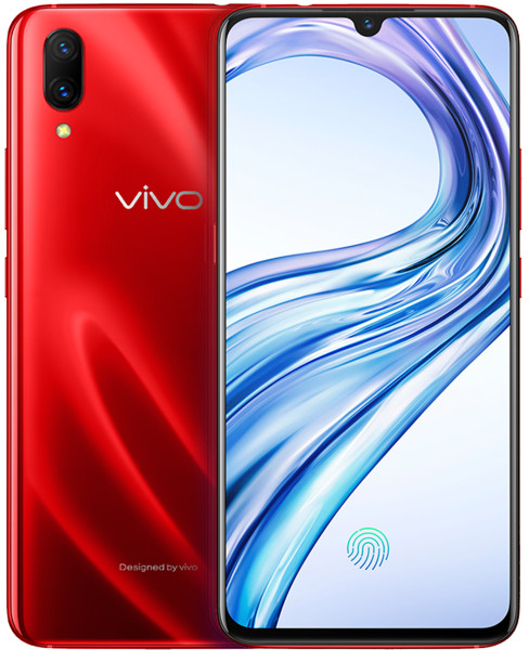