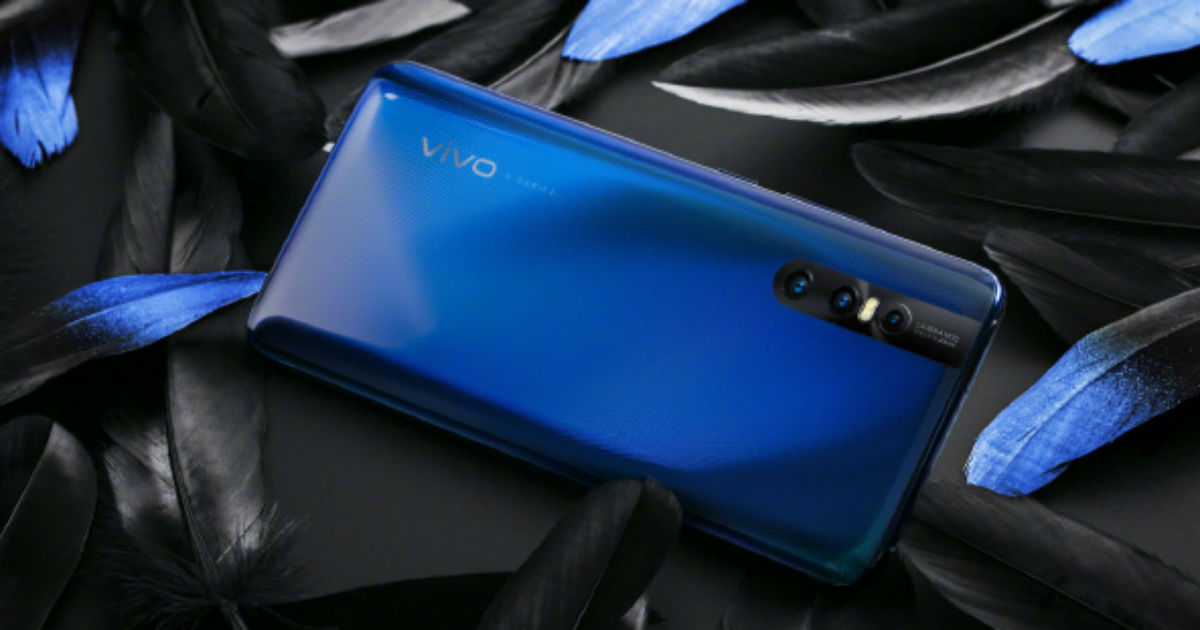 Starting with specifications, the Vivo X27 has been confirmed to come with 8GB of RAM and internal storage of 256GB. Of course, there may be more variants. The battery capacity of the handset will be 4,000mAh. While no other details on battery configuration are confirmed, it is expected to support 22.5W fast charging option and USB Type-C port. The second teaser image confirms Vivo X27 will sport a 48MP primary rear lens; it is likely to be the Sony IMX586 sensor that is also used in the Redmi Note 7 Pro. The caption on the second teaser also reveals that the device will be offered with night view mode and wide-angle mode.

A batch of Vivo X27 teaser images was also released by the company on Weibo. These images show the front as well as the back panel of the smartphone and confirm the triple rear camera setup. We can also see curved edges and rounded corners in the images, which show the handset in Blue colour. On the front, the smartphone has narrow bezels on all sides and the pop-up selfie camera is visible too.The V15 Pro lookalike was spotted with a similar design last week in live images.

As per the TENAA listing, the Vivo X27 will flaunt a 6.39-inch full-HD+ AMOLED display with aspect ratio of 19.5:9. It will be based on Snapdragon 710 chipset and rumours are rife that there will also be a lower variant powered by Snapdragon 675 SoC. One of the highlighted features of the Vivo X27 is its pop-up selfie camera with a 16MP sensor.

It is confirmed that the Vivo X27 will be launched on March 19 in China and it might come in two colour options – Garlic Gold and Peacock Blue. Though pricing details are not officially declared, the Vivo X27 variants are expected to come with the price tags of RMB 3,198 (around Rs 33,142) and RMB 3,598 (around Rs 37,287).