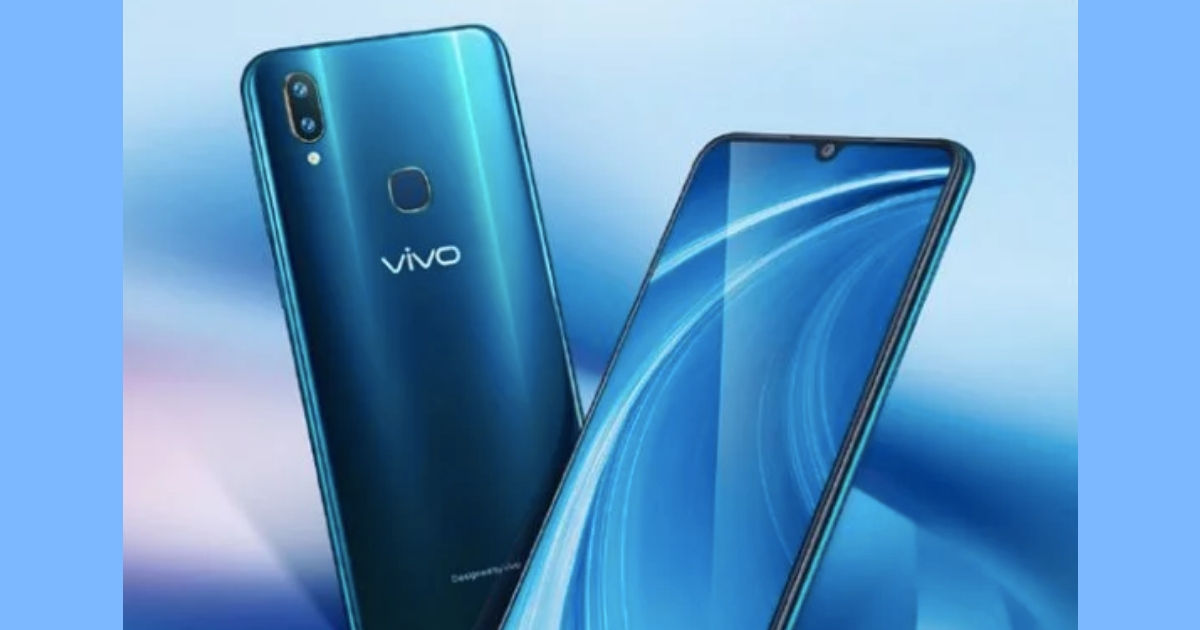 “The housing of the back camera spotted in the Happy Camp show yesterday in China found similar to Vivo V15 Pro’s set up, the device that was launched just a few days back in India.”

Vivo X27, the alleged successor of the Vivo X23 has been spotted yesterday at a popular TV show in China. Happy Camp is a very famous game TV show and has been telecasting since 1997. So, teasing the smartphone on the show is a hint that its debut is on the way.

Around a week ago, a device from Vivo (model no. V1829A/T) appeared on TENAA database, which was speculated as Vivo X27. As mentioned before, the upcoming high-end flagship will take the slot below the Vivo X23 that was debuted last year. The TENAA listings had also revealed some of the key specifications of the smartphone. 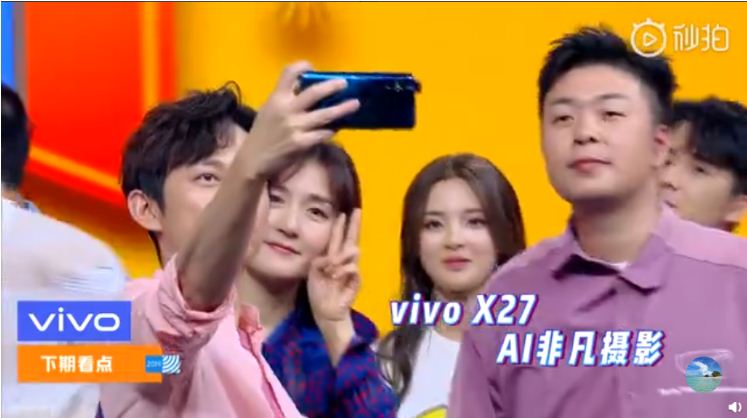 The speculated Vivo model has not been in many leaks but according to some of them, it would sport a pop-up selfie camera. The camera is one of its highlighted features and the housing of the lens is the same as in the Vivo V15 Pro, which was launched in India just a few days back. Now, the spotted smartphone in the Chinese game show yesterday has shown with a pop-up camera and the tease has also confirmed that it will be available in Topaz Blue colour option.

As per the TENAA database, the Vivo X27 will flaunt an AMOLED 6.39-inch display having FHD+ resolution and will be powered by Snapdragon 710 SoC. Under the hood, the RAM will be 8GB and it will be reportedly available in two variants in terms of the storage, i.e 128GB and 256GB. Besides the pop-up lens, it is also revealed that the triple setup will be 48MP + 13MP +5MP along with a single selfie shooter of 16MP.

The Vivo X27 will be charged by a 3,920mAh battery and will arrive with a fast charging option. The weight of the device is revealed as 188.3 grams and there will be an in-display fingerprint scanner unlike its previous iterations (Vivo X-series smartphones).

There is no official information about its launch, but considering the teasing in a high-profile TV show, it is expected that the brand might debut Vivo X27 in the coming weeks.