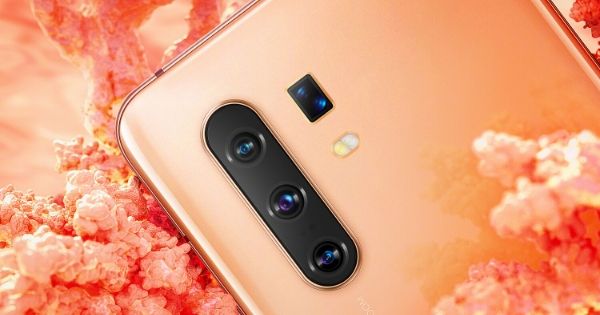 Vivo X30 series will feature a quad-rear camera setup, which has already been confirmed by the company. Vivo has now released a new teaser that reveals some of the sensors that the quad camera setup will include such as a 64MP primary sensor. According to another source on Weibo, the phone will use a 32MP sensor for portrait photography. Last week, the company had released a teaser stating that the Vivo X30 can take professional 50mm like portrait photos. With a 32-megapixel sensor, we think that this is certainly possible. Vivo X30 series launch event is scheduled for December 16 in China. 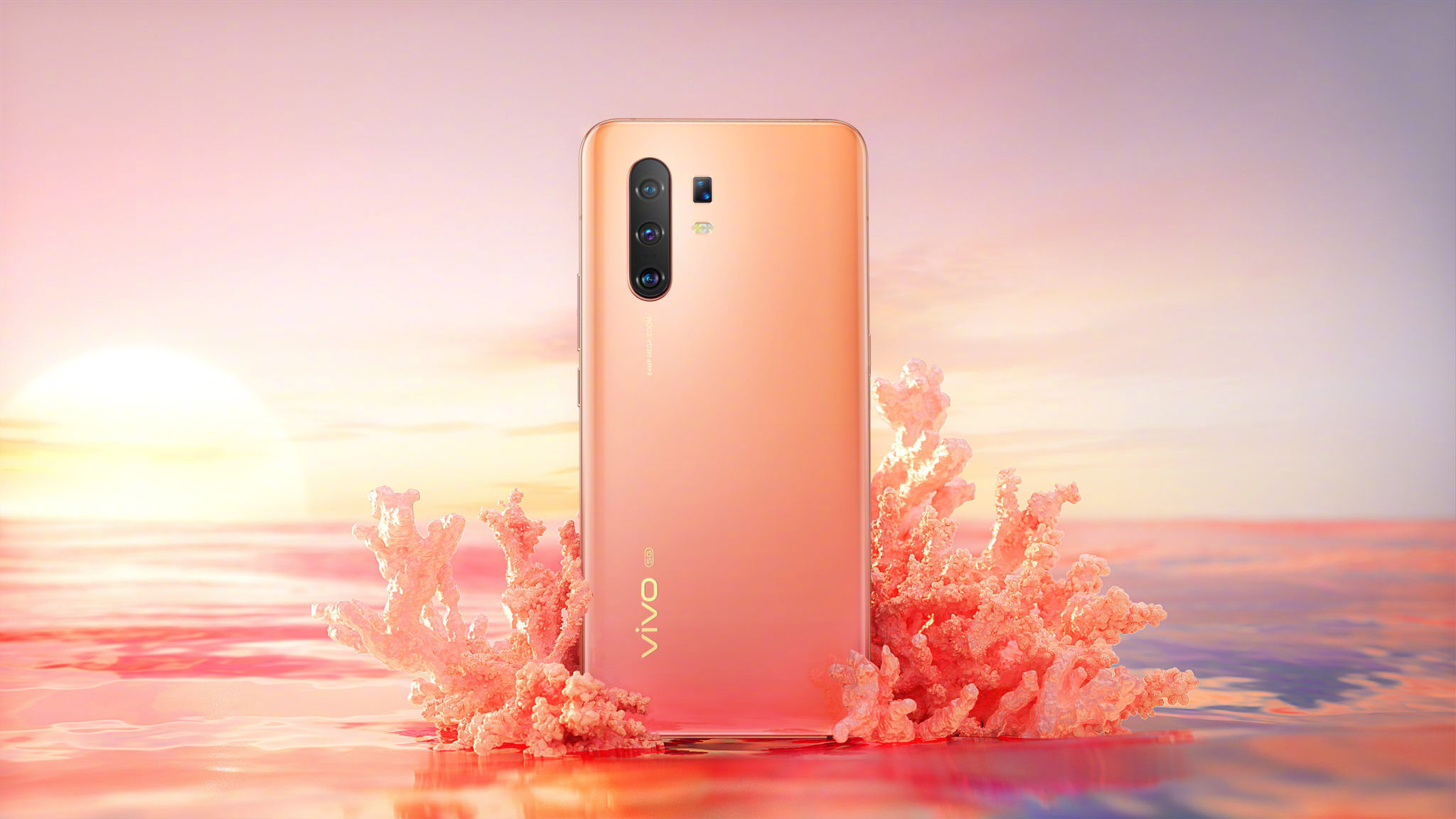 Vivo has published other teasers revealing Vivo X30 camera features such as a 60X hybrid zoom thanks to the periscope lens. We also know what the rear camera setup is going to look like. According to the Weibo source, the periscope camera will feature a 13MP sensor. Finally, the last camera in the quad-setup will be an 8-megapixel ultra-wide unit. 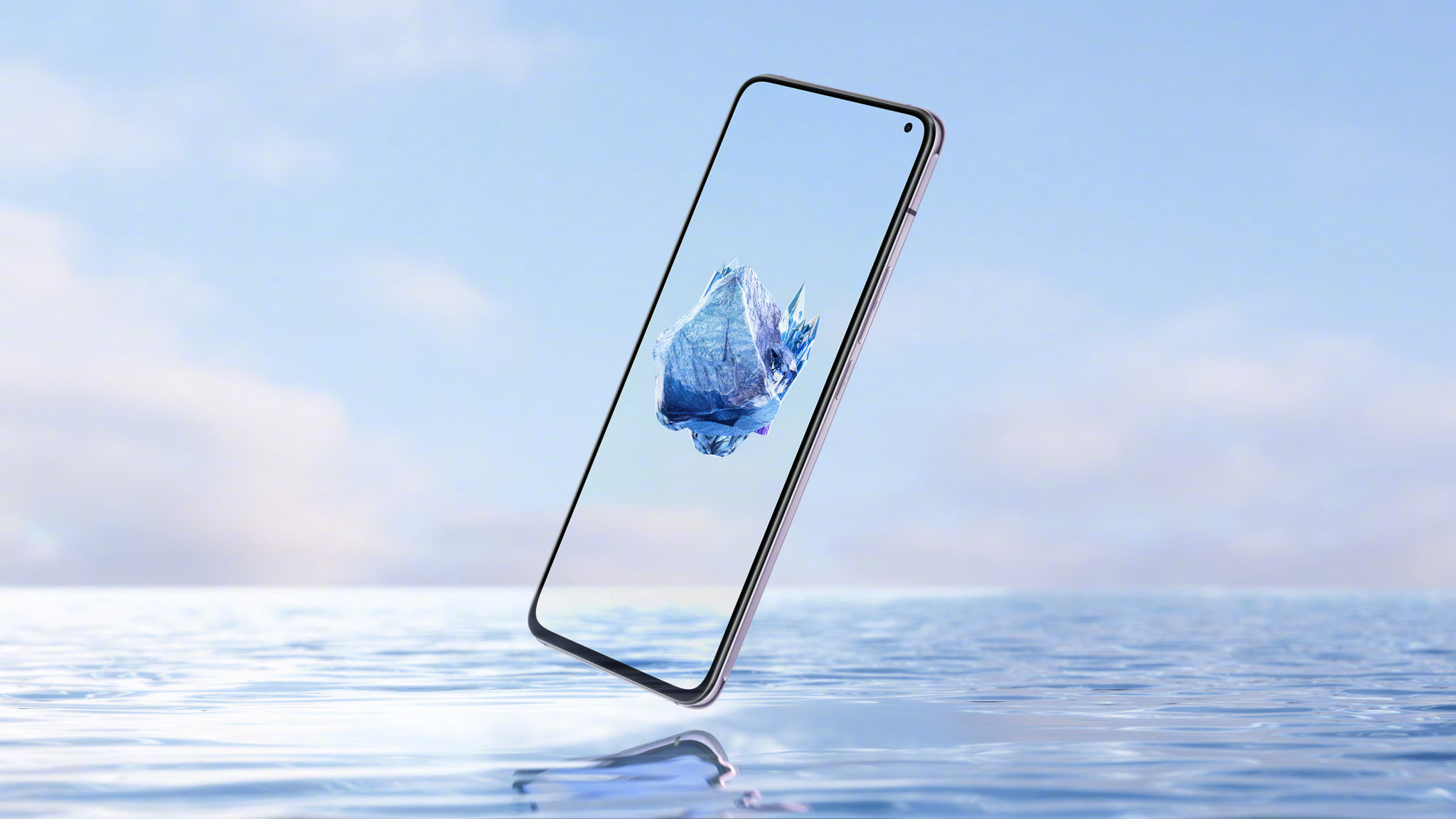 According to the source, all of the camera sensors on the Vivo X30 will feature either OIS or EIS. Along with the details of the camera sensors, the Weibo source has also revealed the front design of the phone, which shows off a punch-hole display and slim bezels all around.

Vivo X30 will most likely launch in both 4G and 5G variants. Rumoured Vivo X30 specs include a Exynos 980 chipset, up to 12GB RAM, a 6.5-inch AMOLED display, in-display fingerprint scanner, 4,500mAh battery with 45W fast charging, and a 32-megapixel front camera.