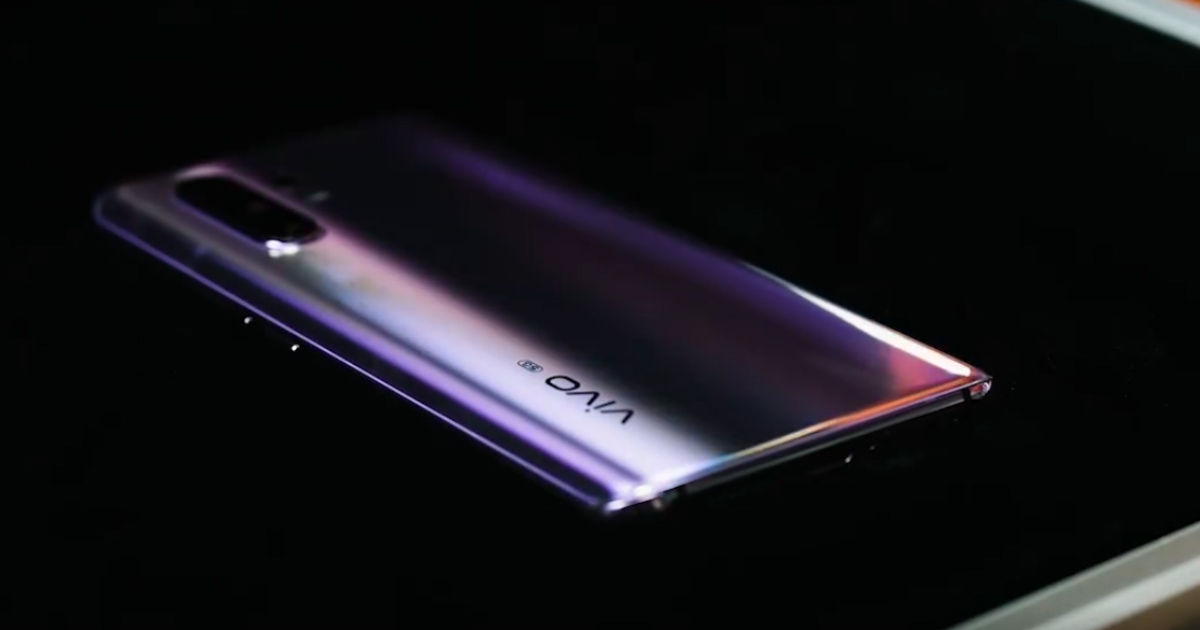 “Vivo X30 specifications tipped so far include a quad-camera setup, AMOLED display with 90Hz refresh rate, and a 4,500mAh battery”

Vivo X30 5G series launch is expected in December, and the company has released the first teaser video for the same. The video shows off the rear design of the Vivo X30 5G, mainly with a gradient glass finish and the camera arrangement. The handset is equipped with a vertically-arranged triple camera module at the top left corner, while the fourth lens is placed next to it along with the LED flash. A separate teaser image was released soon after that gives us a closeup look at the Vivo X30 camera design, which seems to suggest that the fourth camera is a periscope lens for advanced zooming considering its square cutout.

Vivo X30 5G periscope lens is said to offer up to 60x zoom, which is sound pretty impressive. The handset is confirmed to be powered by Samsung’s Exynos 980 SoC with integrated 5G modem. Recently, a new Vivo 5G phone with model number V1938T was approved by China’s 3C, with the listing showing it’ll have a 33W fast-charging support. There’s a possibility that V1938T could be the Vivo X30 series phone. The Vivo X30 and X30 Pro are said to sport a 6.5-inch and 6.89-inch full HD+ displays, respectively. They are said to come with an under-screen fingerprint reader and 90Hz refresh rate. 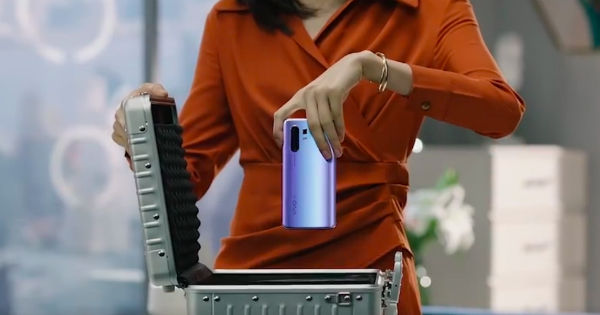 Other key Vivo X30 5G specifications are said to include 8GB RAM coupled with either 128GB or 256GB storage, and 4,500mAh battery. On the other hand, the Vivo X30 Pro could have 12GB RAM and 256GB storage. Vivo X30 camera specs is rumoured to include a 64MP primary sensor, an 8MP secondary shooter, a 13MP lens and a 2MP unit. The Pro model could house a 60MP primary sensor, a 13MP lens, 13MP sensor and a 12MP unit. Both phones are expected to come with 32-megapixel selfie snappers.