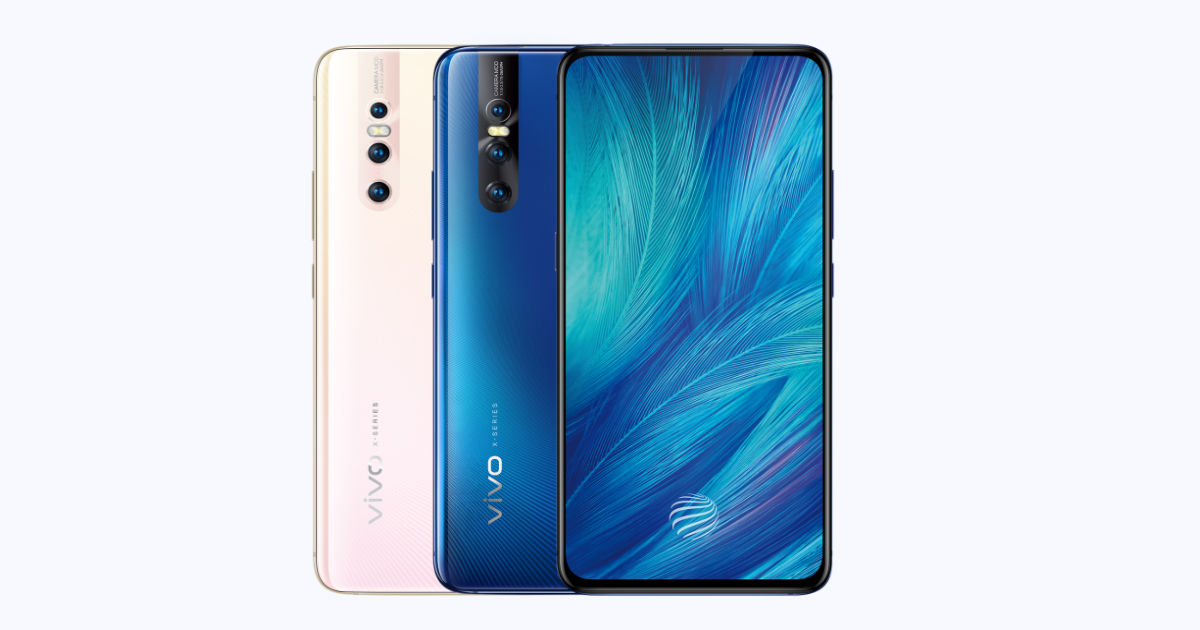 “The Vivo X30 is expected to feature iPhone X-like notch and an in-display fingerprint sensor, while the Y19 could be a budget offering”

Alongside launching the Z1 Pro in India, Vivo seems to be prepping new phones under the X and Y series. The Chinese giant has now trademarked for the Vivo X30 and Y19 monikers at the World Intellectual Property Organization (WIPO). Unfortunately, the trademark documents don’t reveal anything about the handsets. However, a leaked live image of the Vivo X30, back in January, revealed the entire display panel in all its glory. The handset is seen flaunting an iPhone X-like notch on the top of the display.

Furthermore, it is also speculated that the device will feature the same in-display fingerprint scanner as the X20 Plus UD. While it is not confirmed, the smartphone could be powered by the Snapdragon 670 processor. When launched, the X30 should be the most loaded model in the company’s X series. Earlier this year, Vivo introduced the Vivo X27 as well as the X27 Pro, so it remains to be seen if there’s an X30 Pro in the making.

On the other hand, the Vivo Y19 should be a budget-oriented handset, that might succeed the recently-launched Y17, but with upgraded specifications. To remind you, the Vivo Y17 sports a 6.35-inch LCD panel with HD+ resolution, comes powered by the octa-core MediaTek Helio P35 chipset that is clocked at 2.3GHz, which is paired with 4GB of RAM and 128GB internal storage. It boots Android 9.0 Pie with FunTouch OS custom skin on top. Since the trademark applications don’t reveal any other specifications, we should know more details when the company unveils them officially. 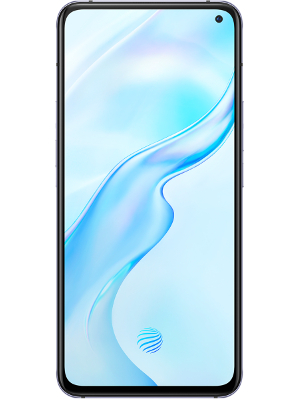 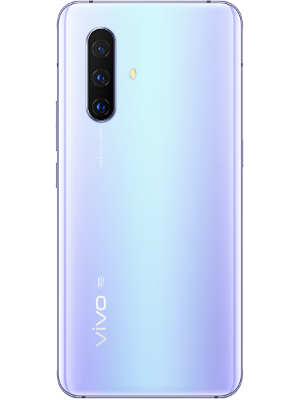 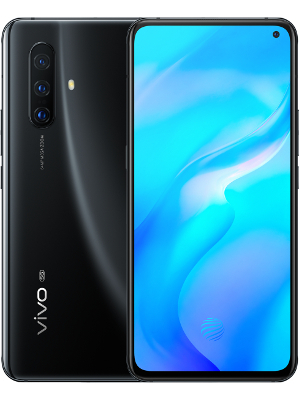 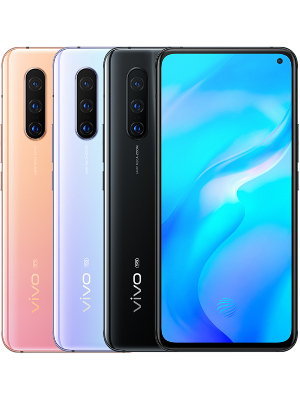