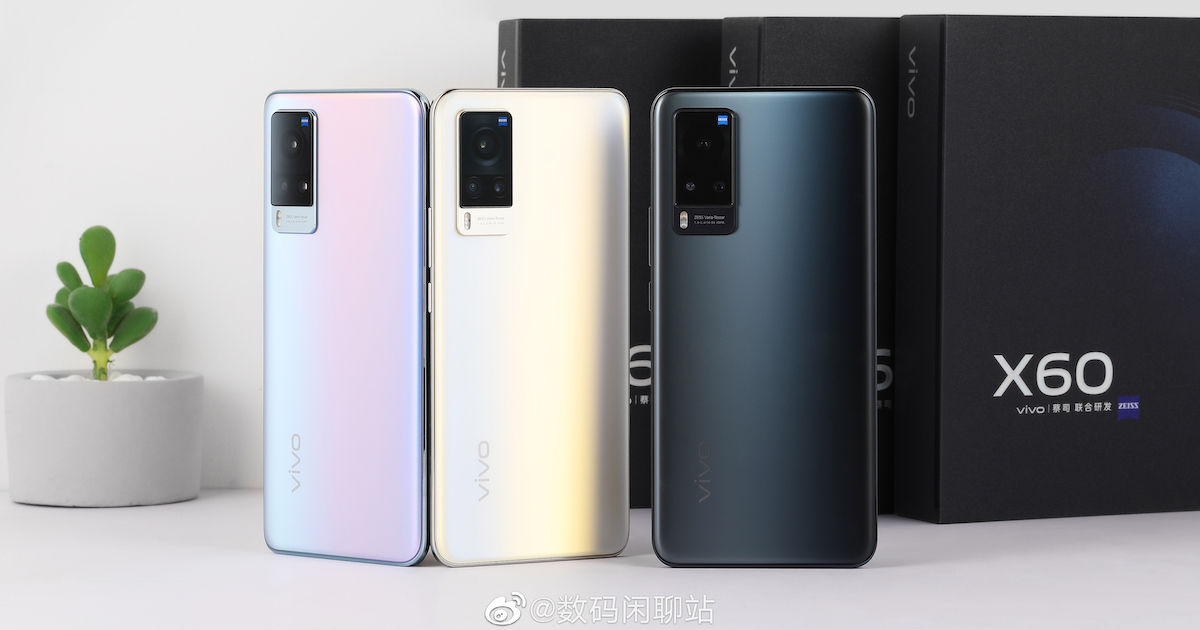 Vivo X60 5G design has been teased once again in official-looking live promo images that have appeared on Chinese micro-blogging site Weibo. Earlier this week, Vivo officially teased the launch of the X60 5G series on its website and it seems the smartphones are on course to launch in China on December 29th. The lineup is expected to include the Vivo X60 5G, X60 Pro 5G, and possibly the X60 Pro+ 5G. Now, live promo images of the vanilla Vivo X60 5G have appeared, giving us another look at the design of the phone and its look from the back. 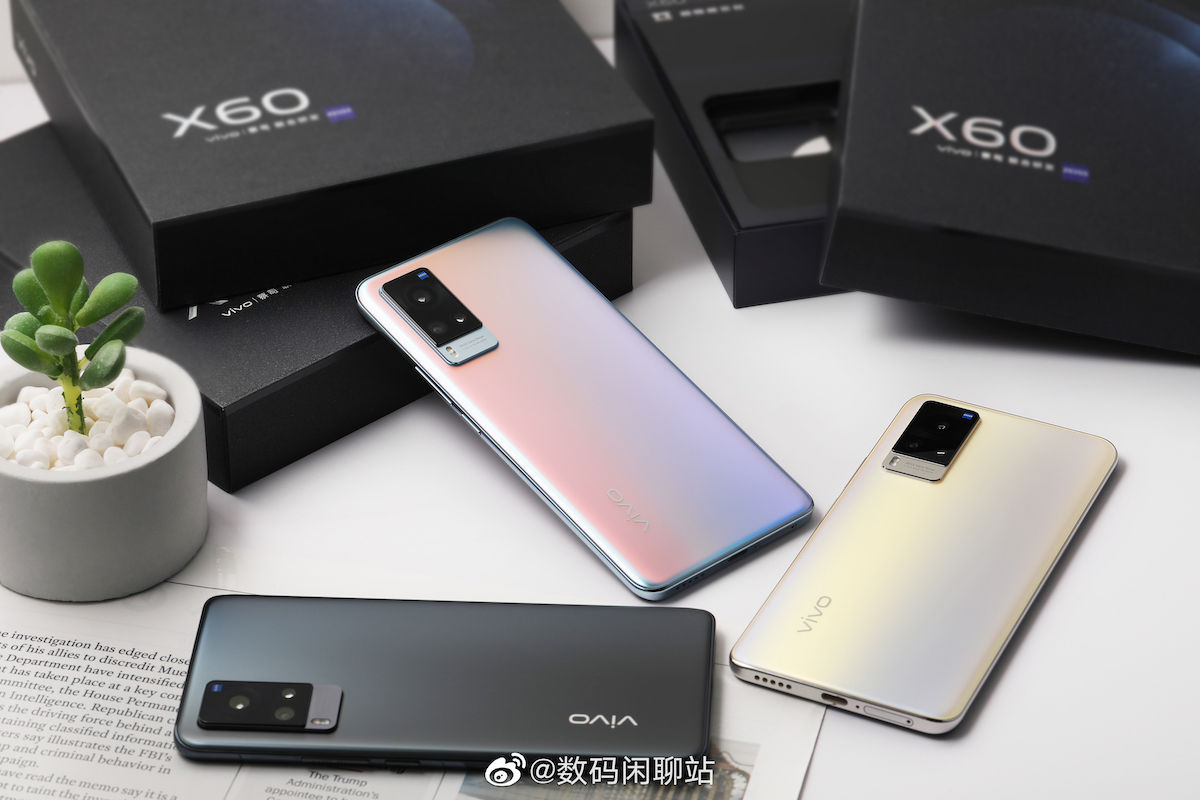 Vivo X60 5G will tout a slim form factor and is said to be among the thinnest 5G smartphones from the brand yet. We are yet to see the front of the device, but the rear panel is tipped to come in a special AG glass body, which will offer a matt-like finish. The Vivo X60 will sport triple rear cameras housed in a rectangular module that looks similar to the one on the Vivo X50. This time around, the cameras are backed by Zeiss optics. 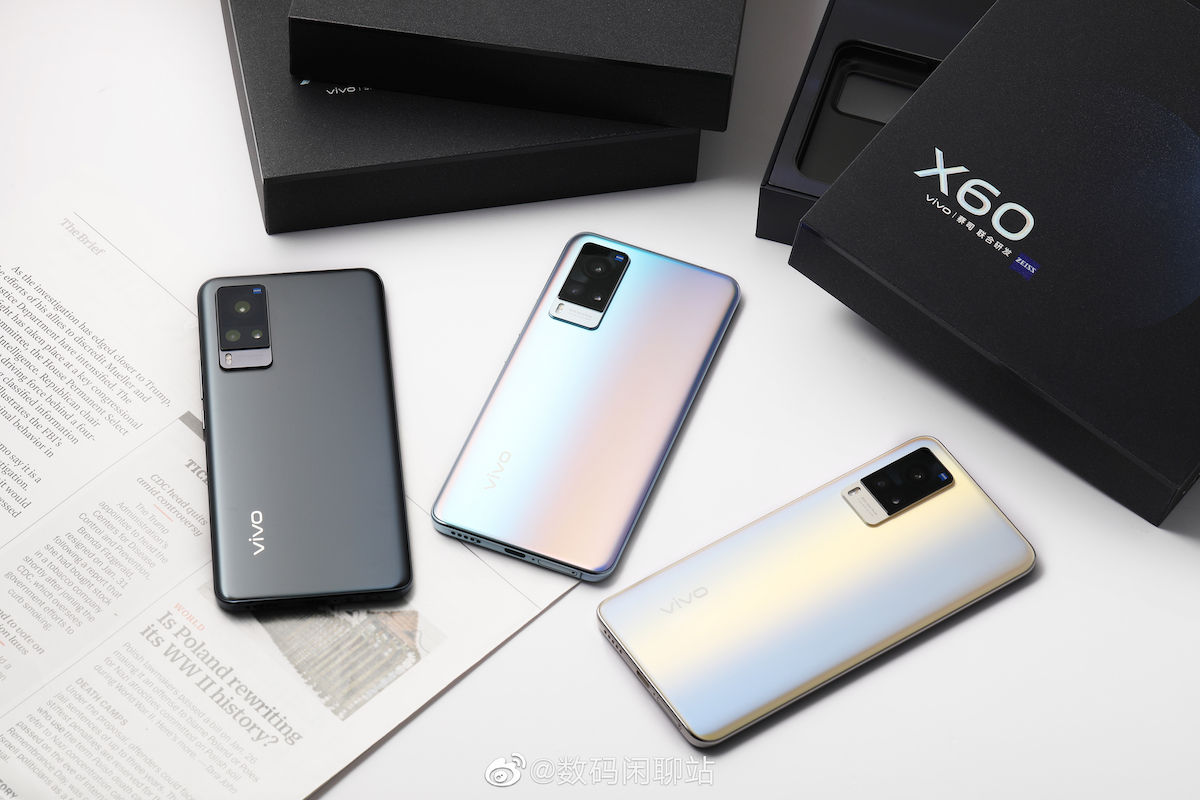 The upcoming Vivo X60 5G will come in three colour options – grey, white, and an aurora gradient colour. The smartphone will feature a USB Type-C port and a speaker grille at the bottom. It doesn’t look like there’s a 3.5mm headphone jack onboard. While the camera specifications aren’t clear at the moment, the company has teased that the Vivo X60 5G series will come with a gimbal stabilisation much like its predecessor and Night Vision 2.0. 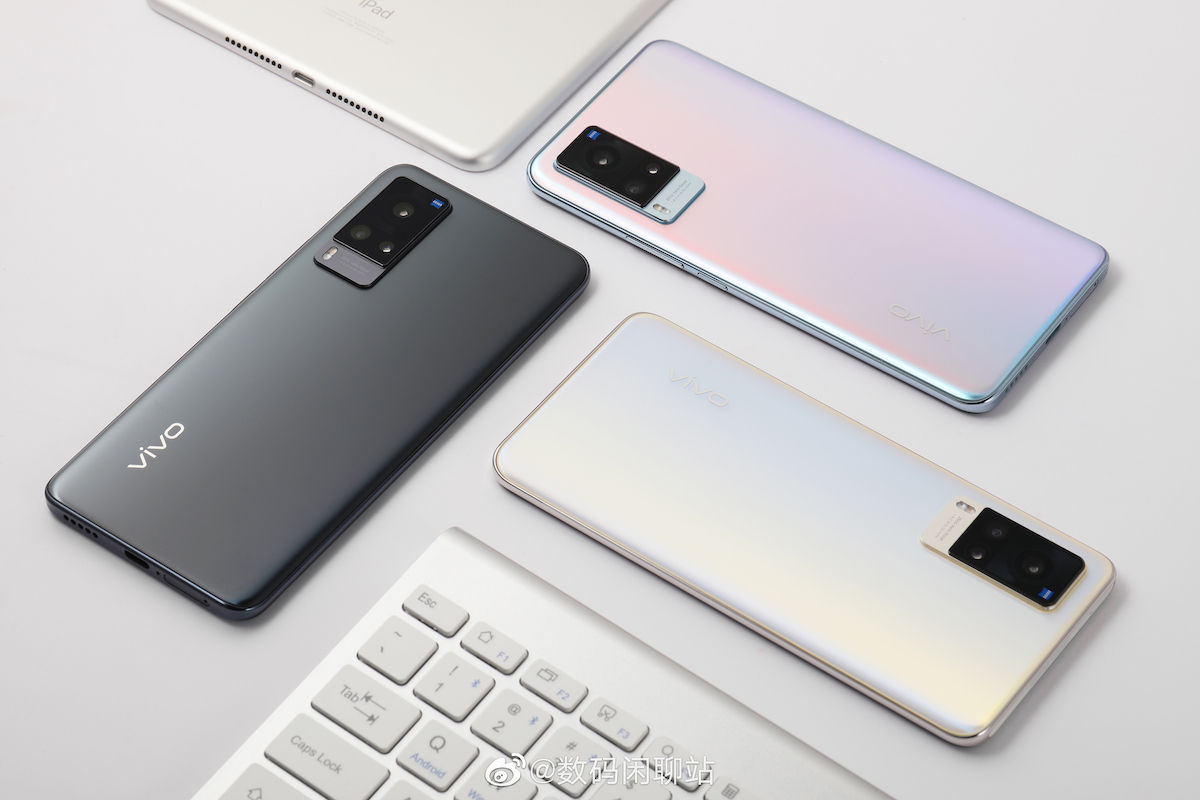 Coming to the Vivo X60 5G specifications, the company has confirmed the phones will be the first to be powered by Samsung’s Exynos 1080 chipset. Both the Vivo X60 5G and X60 Pro 5G are also said to come with an AMOLED display and 120Hz refresh rate. One of the models will measure just 7.3mm in thickness, making it the slimmest 5G smartphone yet. We expect to learn more about the Vivo X60 5G series design and specifications in the days to come.