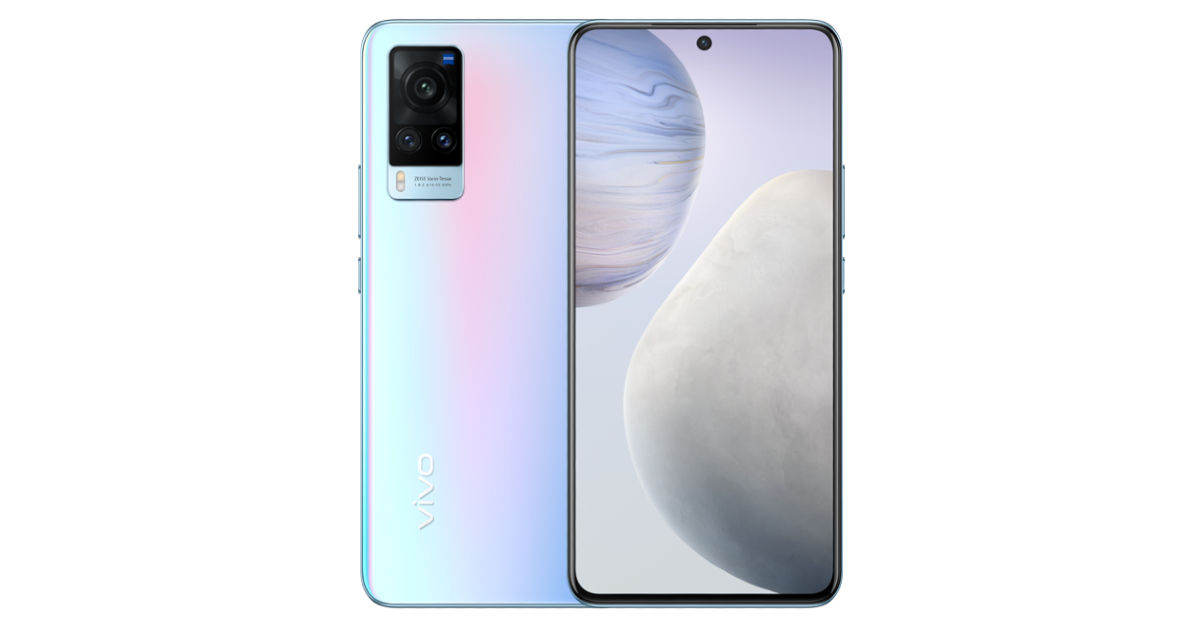 Vivo X60 is set to launch globally alongside the Vivo X60 Pro if recent certifications are anything to go by. Just a few days ago, we spotted the Vivo X60 Pro (V2046) on multiple certification websites, including Indonesia Telecom, EEC, and BIS. This suggested that the phone will be launching in several markets outside of China, including India. Now, the vanilla Vivo X60 with model number V2045 has been spotted by 91mobiles on the Indonesia Telecom website. The certification reveals the moniker and suggests that the phone will launch in Indonesia soon. This same model number was also spotted on BIS a few days ago, suggesting Vivo X60’s imminent launch in India.

We exclusively reported earlier this month that the Vivo X60 series will launch in India by March-end. The lineup is expected to include the Vivo X60, X60 Pro, and possibly the X60 Pro+ as well, but the latter has not received the BIS certification yet. Additionally, we have also been told that the company may bring the Vivo X50 Pro+ around the same time, so it could replace the X60 Pro+.

The Vivo X60 series launched in China in December with a premium design and high-end specifications. The X60 Pro comes with a 6.59-inch AMOLED display with an FHD+ resolution and 120Hz refresh rate. The smartphone is powered by the Exynos 1080 chipset paired with 12GB RAM and 256GB internal storage. The handset packs a 4,200mAh battery and supports 33W fast charging. Vivo X60 Pro is equipped with a 48MP quad-camera system, an in-display fingerprint sensor, and 5G connectivity.

The vanilla Vivo X60 gets a lot of the same specifications as the Pro model. However, the phone comes with triple rear cameras instead of quad cameras and it gets a slightly bigger 4,300mAh battery as well.