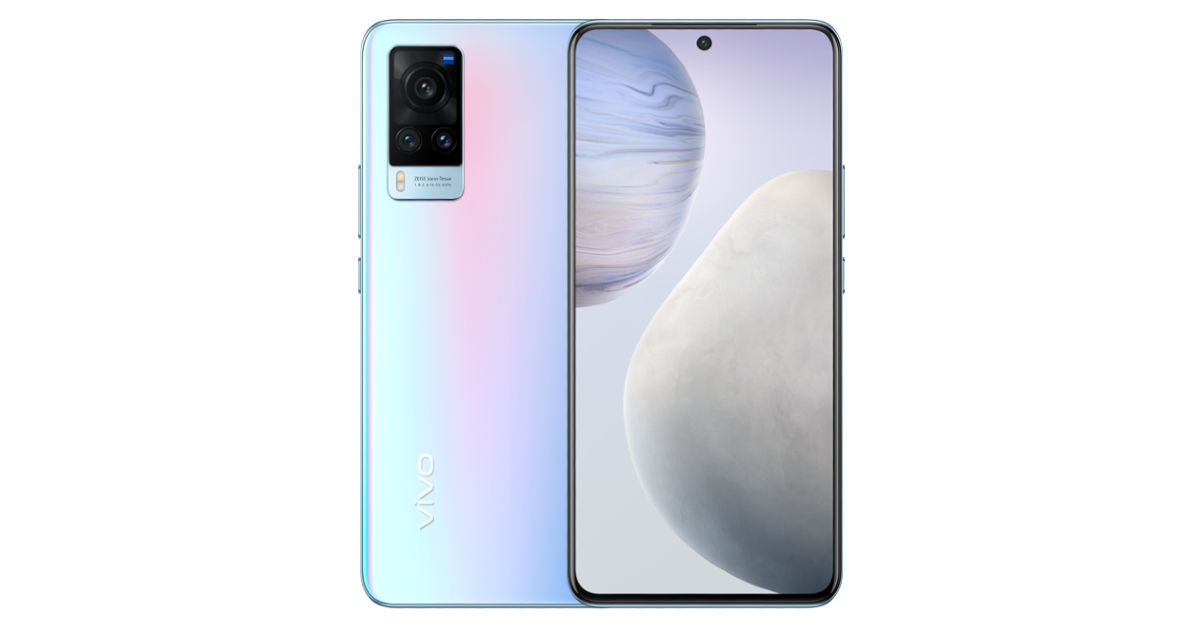 Vivo X60 and Vivo X60 Pro launched in China back in December and was followed by X60 Pro+ in January. The company is gearing up to bring these phones to global markets, including India. Now, the Vivo X60 has appeared on the China Quality Certification website with the model number V2045, as spotted by MySmartPrice. This suggests the Vivo X60 global variant will come with 33W fast-charging support, similar to the Chinese model. Though the Vivo X60 Pro and Pro+ haven’t made an appearance on the CQC at the moment, they’re expected to launch globally as well. The Vivo X60 and Vivo X60 Pro specifications have been spotted on Google Play Console and Geekbench websites. 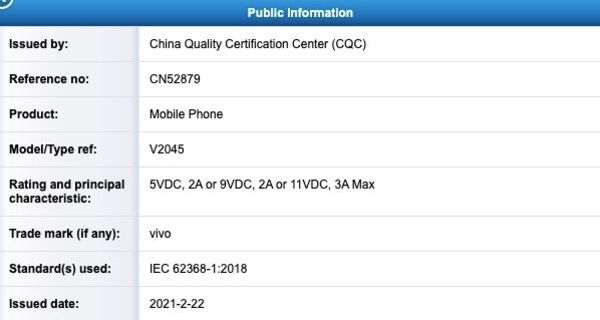 Moving to cameras, the Vivo X60 has triple-cameras at the back, with a 48MP (f/1.48) Sony IMX598 primary sensor, a 13MP 120-degree ultra-wide lens, and another 13MP lens portrait lens with 50mm focal length. The phone is equipped with 2nd gen micro-gimbal OIS technology and is claimed to be three times better than the transitional OIS. It has a 32MP snapper on the front for selfies and video calling and an in-display fingerprint sensor for security.