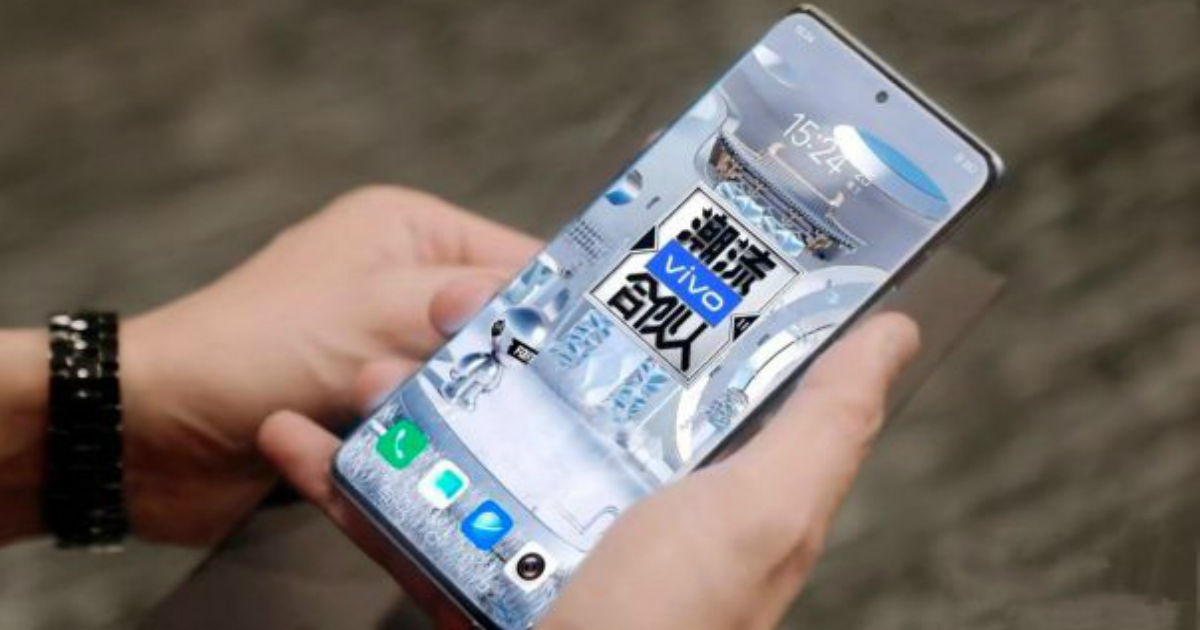 Vivo X60 series will launch in China on December 28th, according to noted tipster Digital Chat Station. The lineup is said to comprise three models, Vivo X60, Vivo X60 Pro and Vivo X60 Pro+. The phones are expected to come with the latest 5nm Exynos 1080 chipset and the tipster claims they will arrive with Samsung display — probably an AMOLED panel with a 120Hz refresh rate support and a punch-hole cutout for the selfie camera. The alleged renders show the Vivo X60 Pro will have a similar camera setup as the X50 series, meaning it may include gimbal stabilisation for impressive photography. 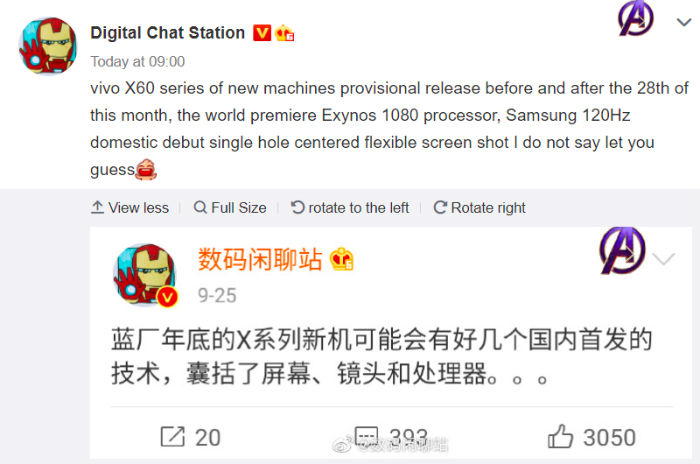 Vivo X60 Pro is also said to come with triple rear cameras placed in a rectangular module, curved screen, and slim bezels. While the Vivo X60 has a flat-screen and a power button with an orange-accent. Vivo X60 price is tipped to be RMB 3,500 (around Rs 39,400) for the base model but the cost of other variants is unknown at the moment. Speculations are rife that Vivo V2059A, V2047A, and V2046A phones that were recently approved by China’s 3C certification could be the X60 models. The document shows they are 5G-ready phones and may ship with 33W fast-charging support. Unfortunately, not a lot is known about the Vivo X60 series at the moment but if the launch date is indeed accurate, we should learn more information soon.