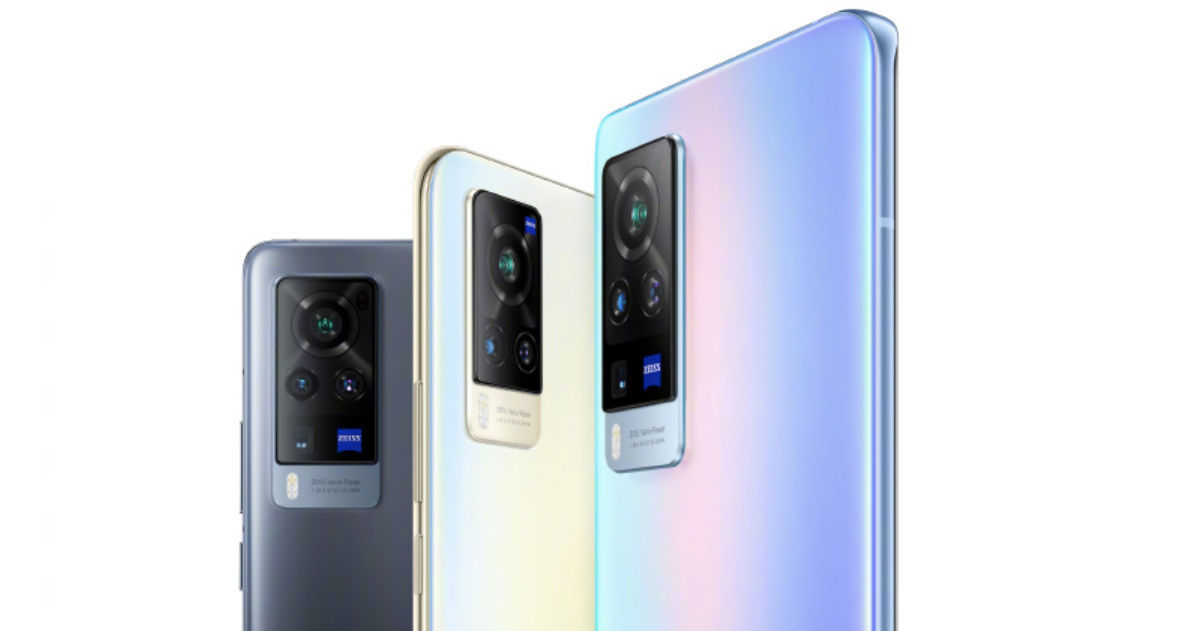 Vivo X60 and X60 Pro launch is set for December 29th and the company has already teased a few key specs, including Samsung’s Exynos 1080 SoC and Zeiss optics. Now, the Vivo X60 series camera specifications have been leaked, courtesy of tipster Digital Chat Station. The vanilla Vivo X60 is tipped to come with a 48MP primary sensor with f/1.6 aperture, a 13MP ultra-wide lens, and a 13MP portrait shooter. While the Vivo X60 Pro model will get a similar setup but with the addition of an 8MP periscope lens with 5x optical zoom and up to 60x digital zoom support. The 48MP primary camera on the Pro model has an f/1.48 aperture, as per the tipster. Both phones are said to feature 2nd-gen micro-gimbal stabilisation technology.

Meanwhile, the high-end Vivo X60 Pro+, which may launch alongside the X60 and X60 Pro, is rumoured to feature an L-shaped camera ring, but details about the same are unknown at the moment. The device is expected to come with a centre-positioned punch-hole cutout, similar to the X60 and X60 Pro models. The tipster claims the Vivo X60 Pro+ will be powered by the Qualcomm Snapdragon 888 SoC. The Vivo X60 series is tipped to be equipped with a 120Hz Samsung AMOLED display, 33W fast-charging, and run Vivo’s new OriginOS out of the box.

The Vivo X60 and X60 Pro are touted to be the slimmest 5G phones from the company yet, with one of the models measuring at 7.3mm. The phones are also said to feature Ultra-Stable Micro-Head Camera sensor, Night Vision 2.0 and an in-screen fingerprint sensor for security. Vivo X60 devices will be available in grey, white, and gradient colour options. Their prices and official specifications will be announced during the launch event on December 29th.