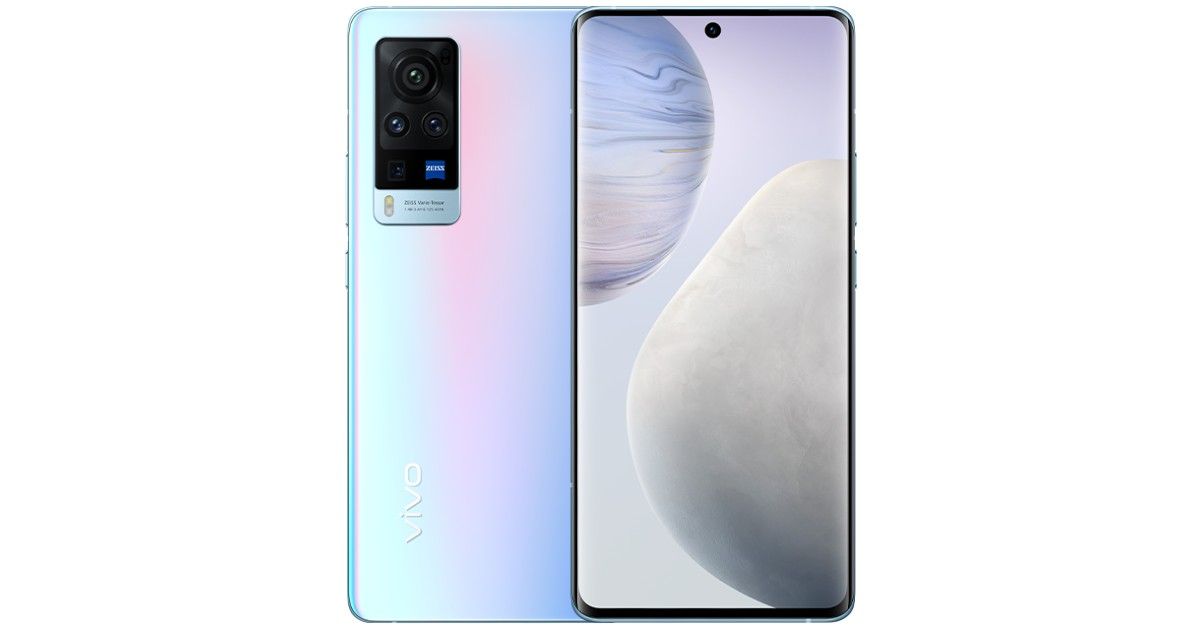 We already know that Vivo is planning to launch over eleven smartphones in India before April 2021. The Vivo X60 Pro happens to be one of them, as per our exclusive report. However, its launch will not be limited to just India, because the Vivo X60 Pro has appeared on several certification websites such as the EEC, Indonesia Telecom, and Indonesia TKDN. India’s BIS (Bureau of Indian Standards) has certified the smartphone too, indicating that it will indeed launch in India in the near future. The Vivo X60 Pro appears as the V2046 across all certification websites, a codename we’ve seen on several occasions. The BIS listing also tells us that the vanilla Vivo X60 will be launched alongside it.

The Vivo X60 Pro is the world’s first smartphone to run Samsung’s new Exynos 1080 chipset and will continue to remain so for quite some time. It can be coupled with up to 12GB of RAM and 256GB of storage. Unfortunately, the smartphone is bereft of a micro SD card slot, which is a bit disappointing. The Vivo X60 Pro comes with a 4,200mAh battery that supports fast charging at 33W via a USB Type-C port.

Moving on, the Vivo X60 Pro features a 6.5-inch AMOLED panel with a refresh rate of 120Hz. A hole-punch selfie camera (32MP) sits at the top of the screen. Vivo has thrown in an under-display fingerprint sensor too. On the camera side of things, we get a 48MP primary sensor coupled with an 8MP periscope telephoto lens, a 13MP portrait lens, and a 13MP ultra-wide-angle sensor. Wireless connectivity options include Wi-Fi 6, Bluetooth 5.2, NFC, and 5G.