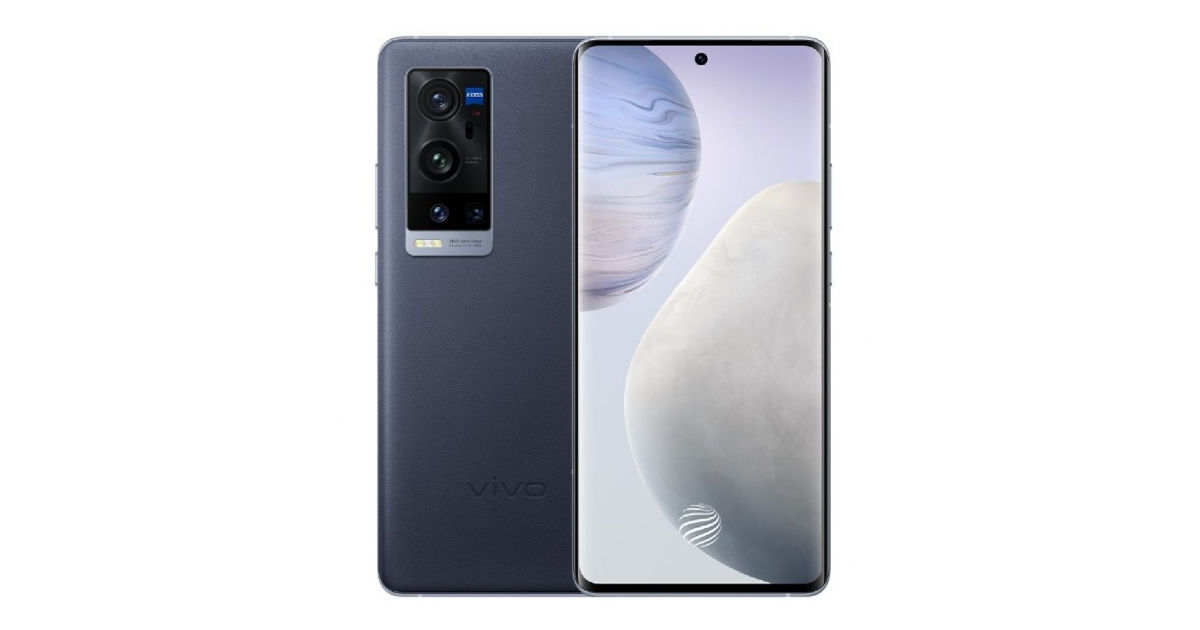 Vivo X60 Pro+ launch is just a few hours away and that leaves enough time for some last-minute reveals. The high-end flagship comes after the Vivo X60 and X60 Pro, which went official last month. Earlier leaks have told us quite a bit about the Vivo V60 Pro+ specifications already, but a new official-looking poster now confirms some of those specs. The company has confirmed that the phone will indeed be powered by the Qualcomm Snapdragon 888 chipset and the handset will come with a leather back finish. The Weibo post also confirms that the smartphone will come with Zeiss-branded cameras, and showcases what appears to be two giant camera modules and two smaller camera sensors. 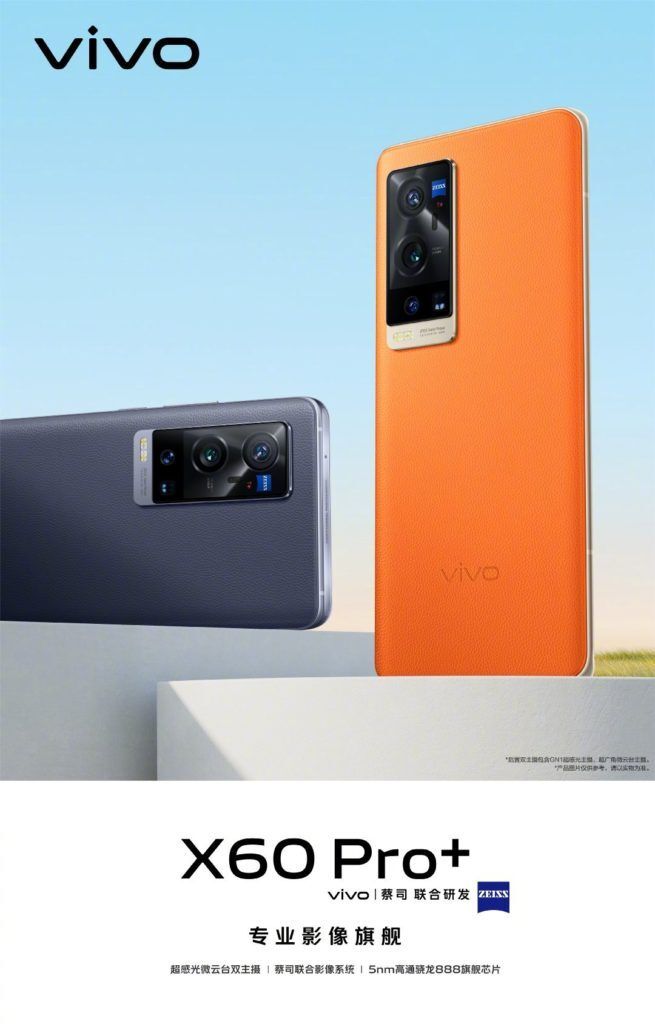 A listing on Vivo’s official website has also shed some light on some Vivo X60 Pro+ colours, namely Deep Sea Blue and Classic Orange. It also tells us that the smartphone will be available in two variants – one with 8GB of RAM and 128GB internal storage and the other with 12GB of RAM and 256GB storage. Lastly, the listing also confirms that the Vivo X60 Pro+ will feature an under-display fingerprint scanner.

Some other expected Vivo X60 Pro+ specs include a 6.5-inch AMOLED screen with a refresh rate of 120Hz, four rear cameras with a brand new 50MP Sony sensor at the helm, and support for 55W fast charging. It will also be one of the first Vivo devices to run the company’s new OriginOS Android fork, following the vanilla Vivo X60 and Vivo X60 Pro. We should know everything about the Vivo X60 Pro+ price and specifications in just a few hours as it is slated to be launched on January 21st.