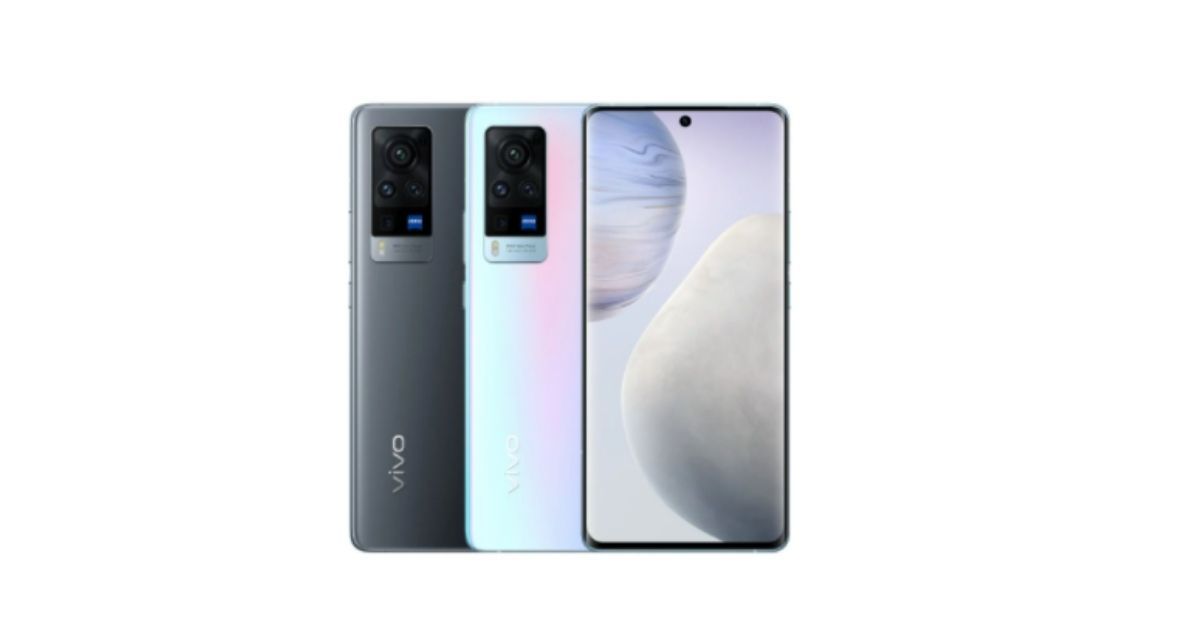 Vivo X60 Pro specifications have been leaked on TENAA ahead of the phone’s launch alongside the regular X60 and X60 Pro+ on Tuesday. For those of you who haven’t been up-to-date with the leaks, Vivo X60 and X60 Pro camera specifications were leaked earlier this month and suggested that the handsets could come with a 48MP primary sensor, a 13MP ultra-wide lens, and a 13MP portrait shooter. These phones have also appeared on Geekbench earlier and the benchmark listing revealed that these upcoming handsets from Vivo will feature Exynos 1080 chipset and run Android 11 out of the box. Now that you have caught up with the leaked specs, let’s move to the new information.

The Vivo X60 Pro TENAA listing, shared by well-known tipster Digital Chat Station on Weibo, shows that the smartphone packs a 6.56-inch AMOLED display with an FHD+ (1,080 x 2,376 pixels) resolution. The handset is said to measure 158.57×73.24×7.59mm and weigh 178 grams. As far as the battery capacity is concerned, the Vivo X60 Pro can be seen with a 4,130mAh rated cell capacity. The handset’s 3C certification earlier showed that it will support 33W fast charging as well. Thanks to the leaked renders of the phone, we already know that the phone will feature a centrally-placed punch-hole design and curved edges. On the software side, you can expect the Vivo X60 Pro to ship with OriginOS skin on top of Android 11. As mentioned earlier, in terms of optics, the Vivo X60 Pro is expected to feature a 48MP primary sensor, a 13MP ultra-wide lens, and a 13MP portrait shooter.

As the launch is just a day away, we won’t have to wait for long before we get official confirmation regarding the specifications. 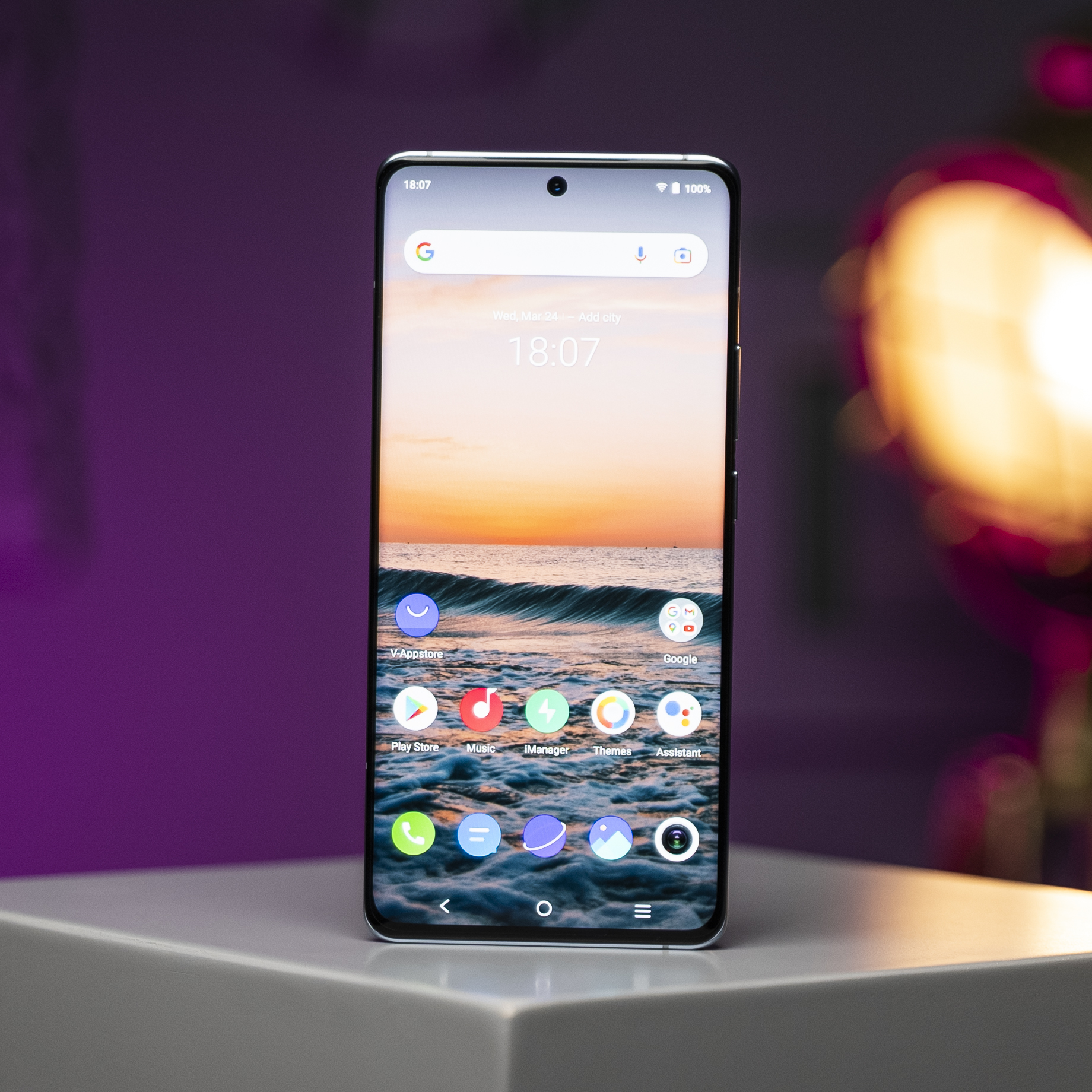 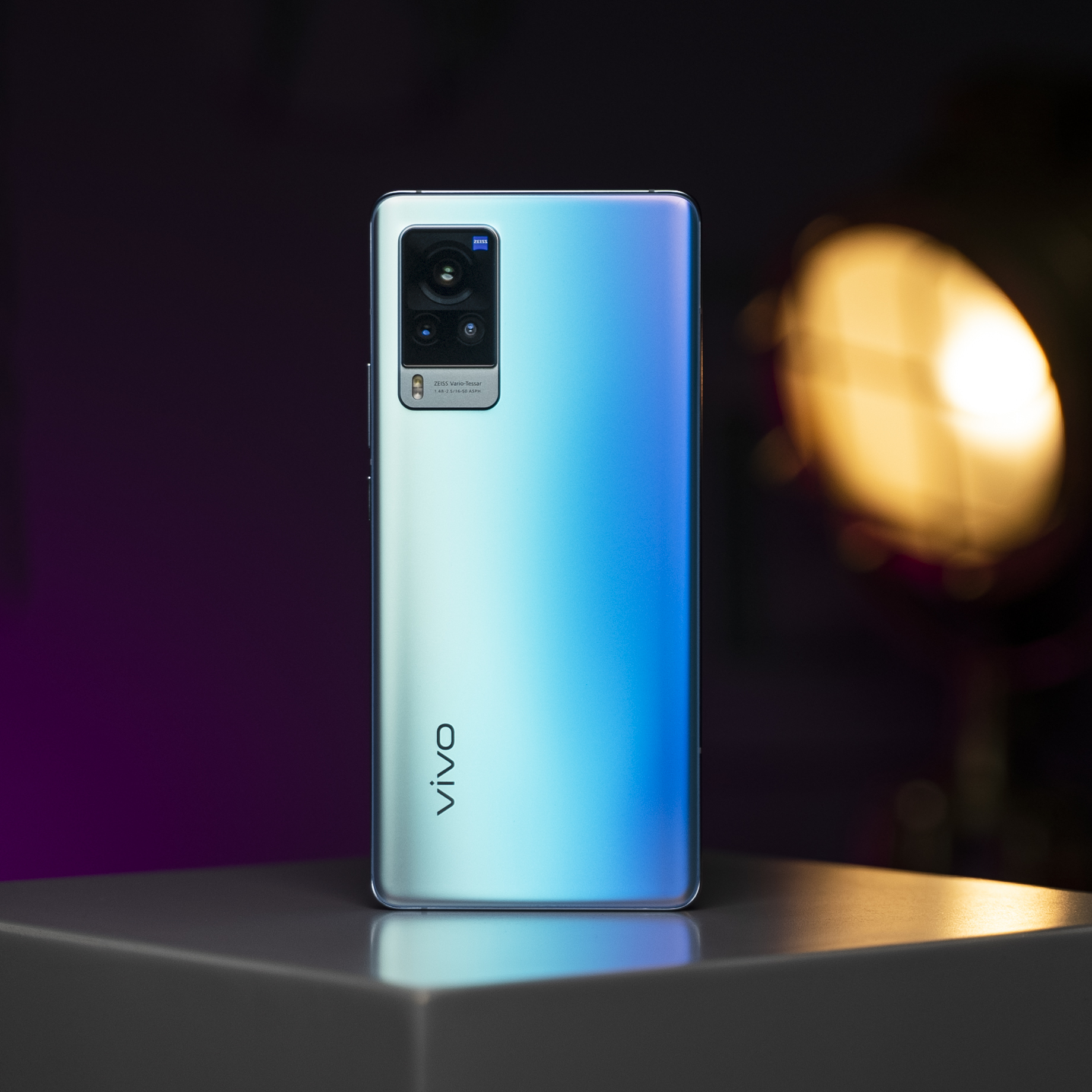 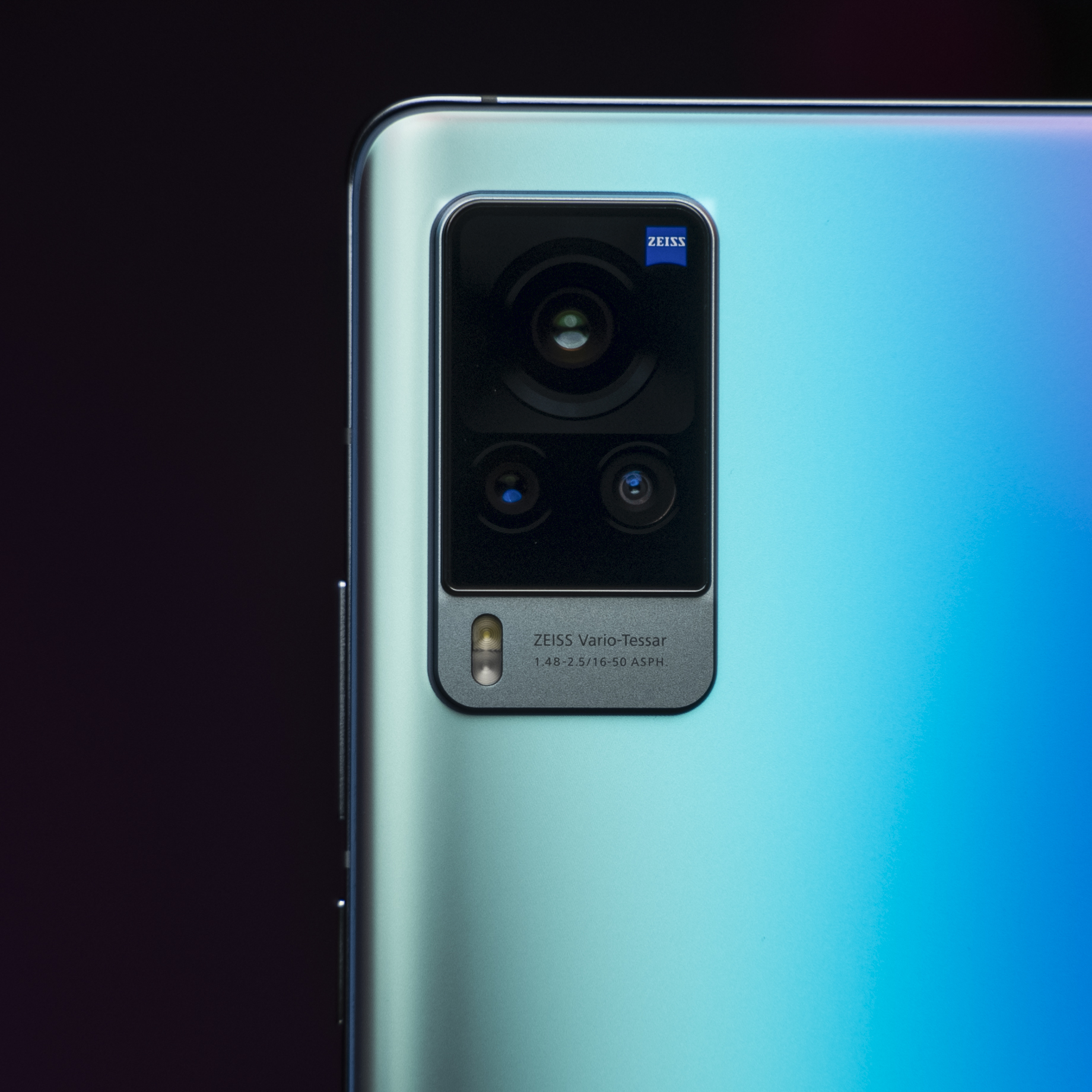 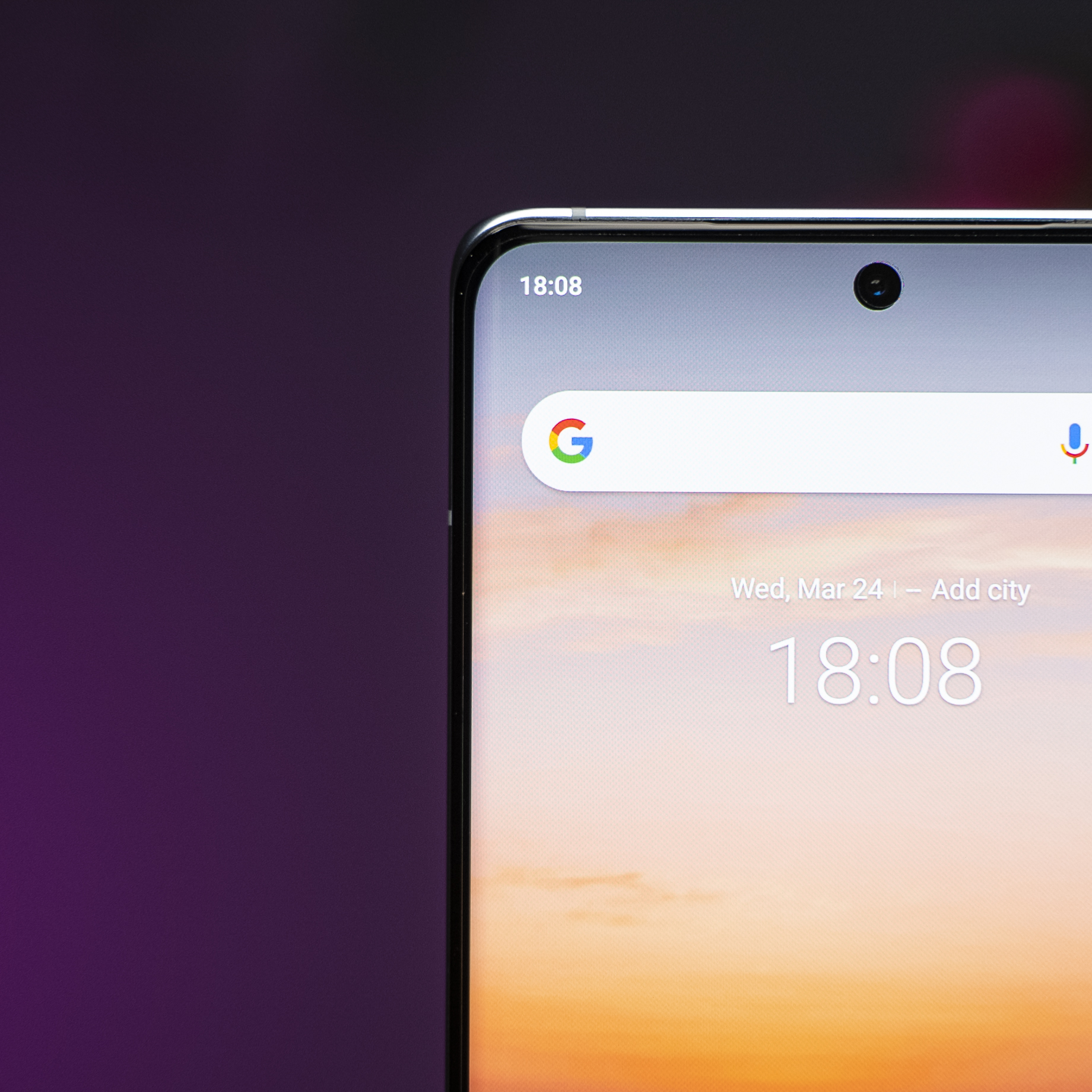 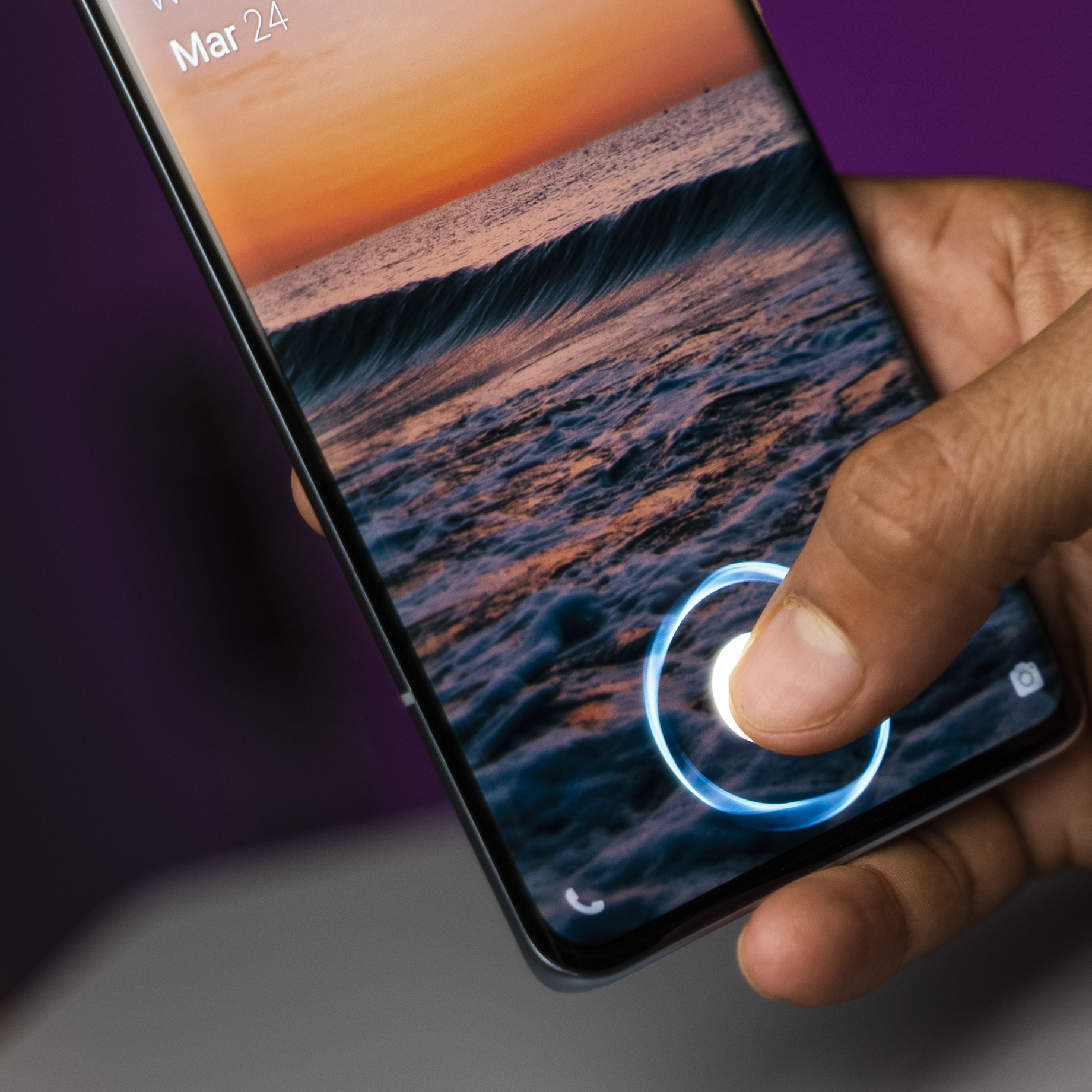 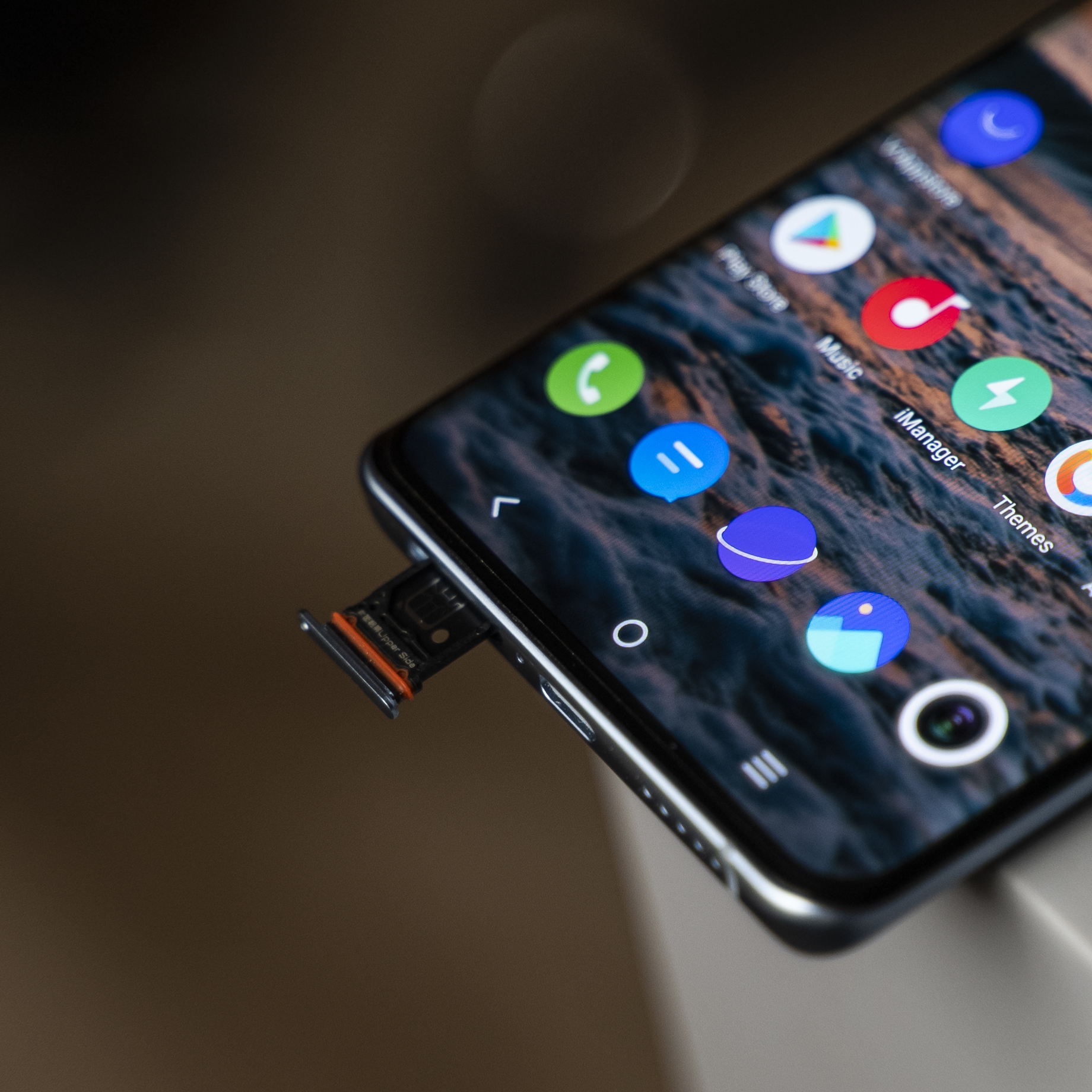 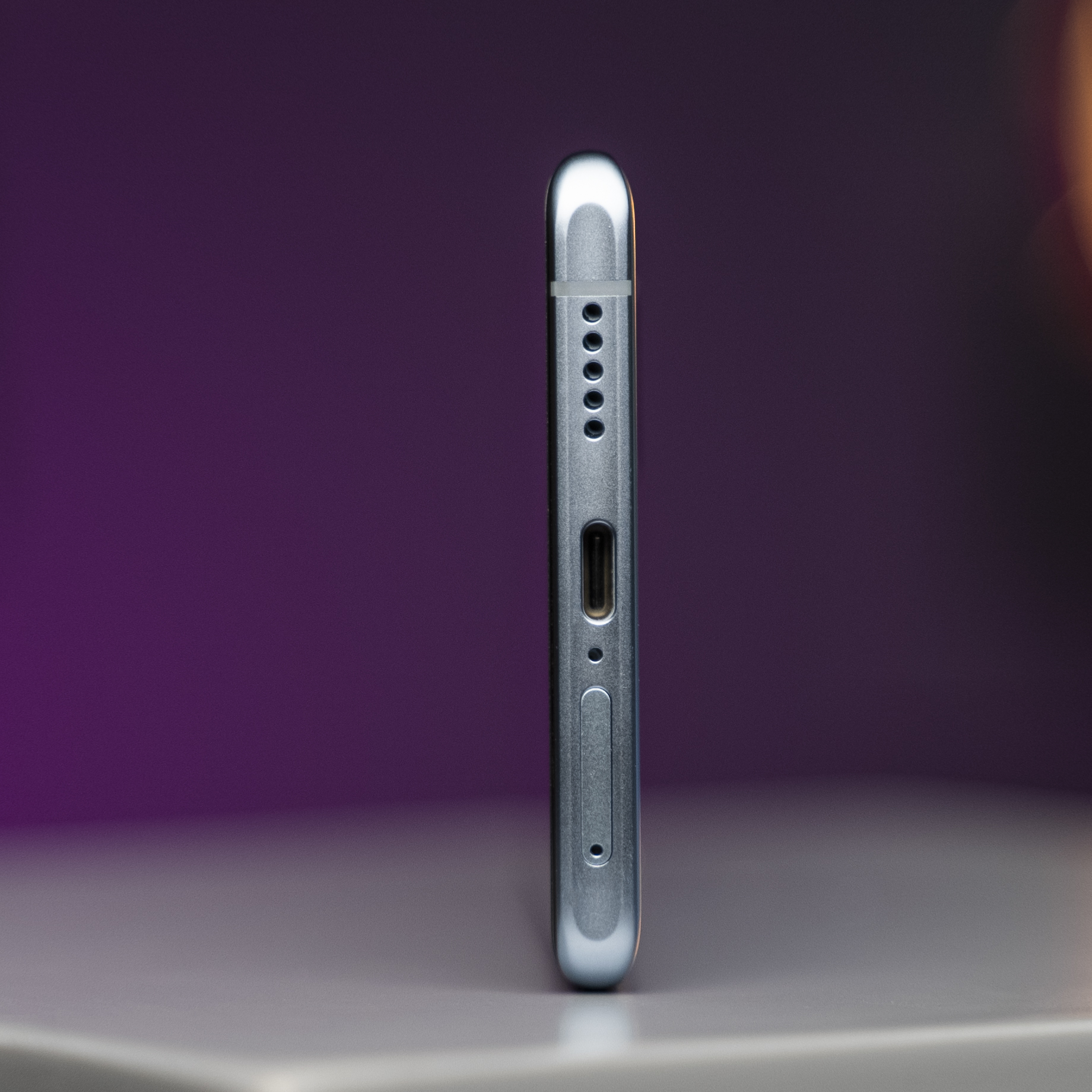 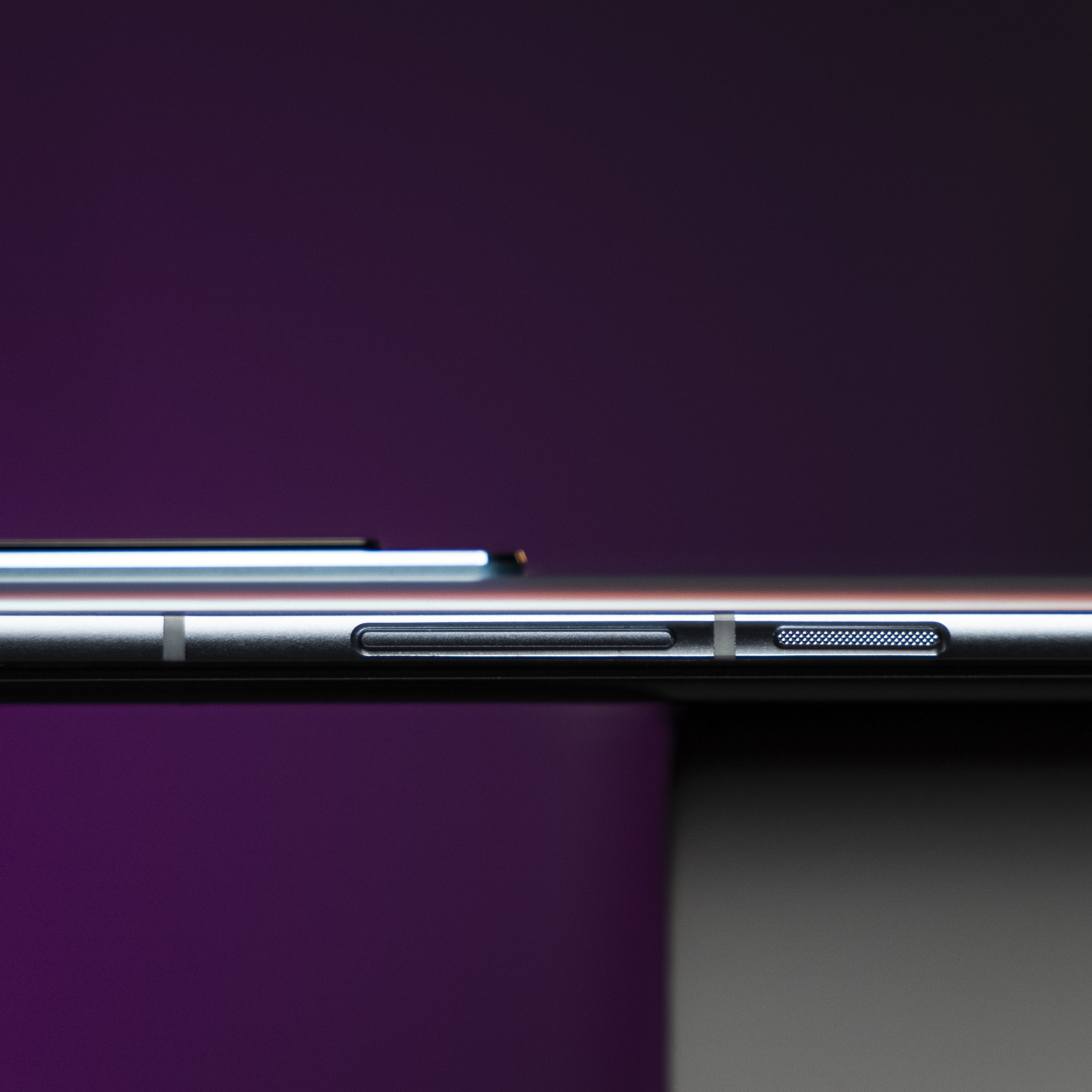 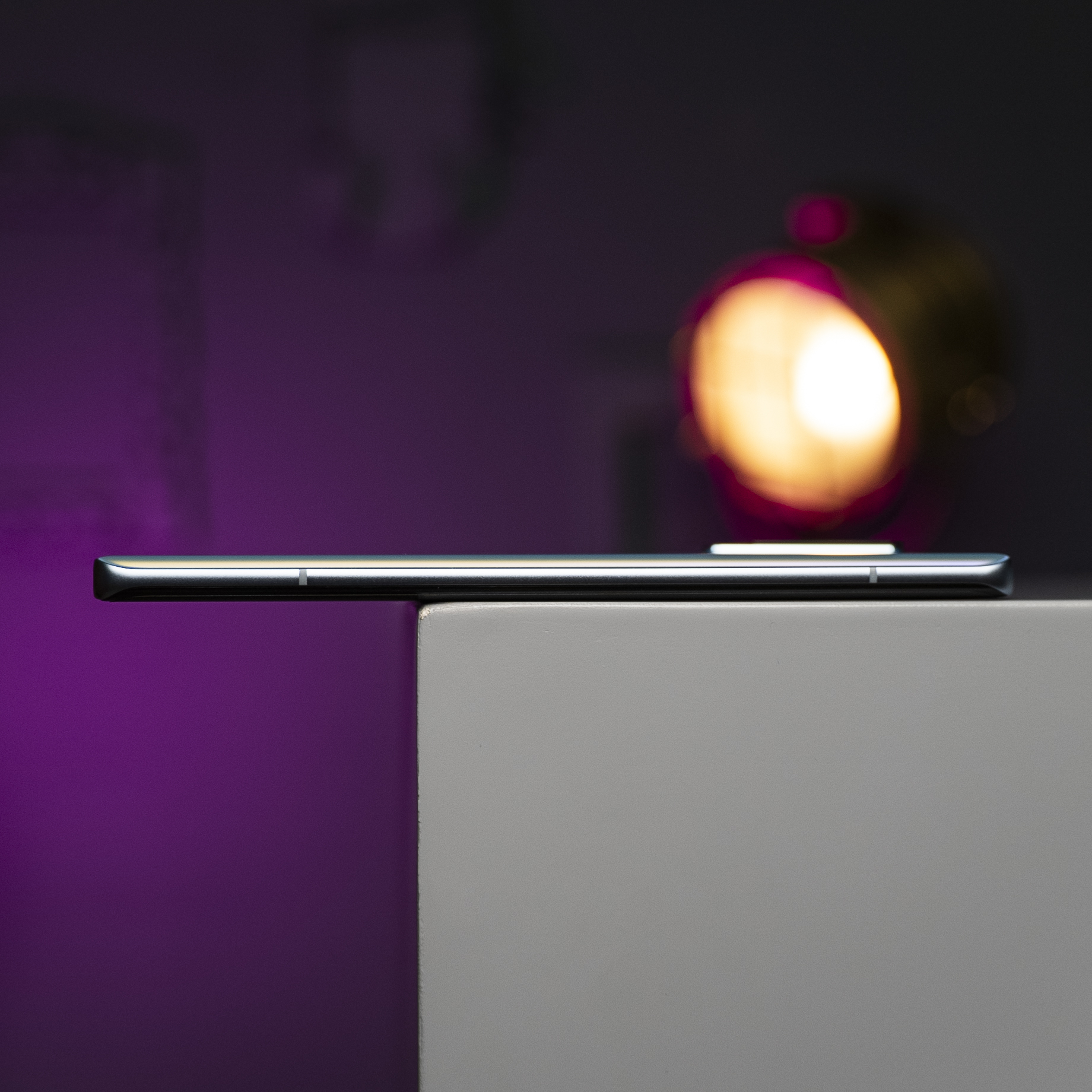 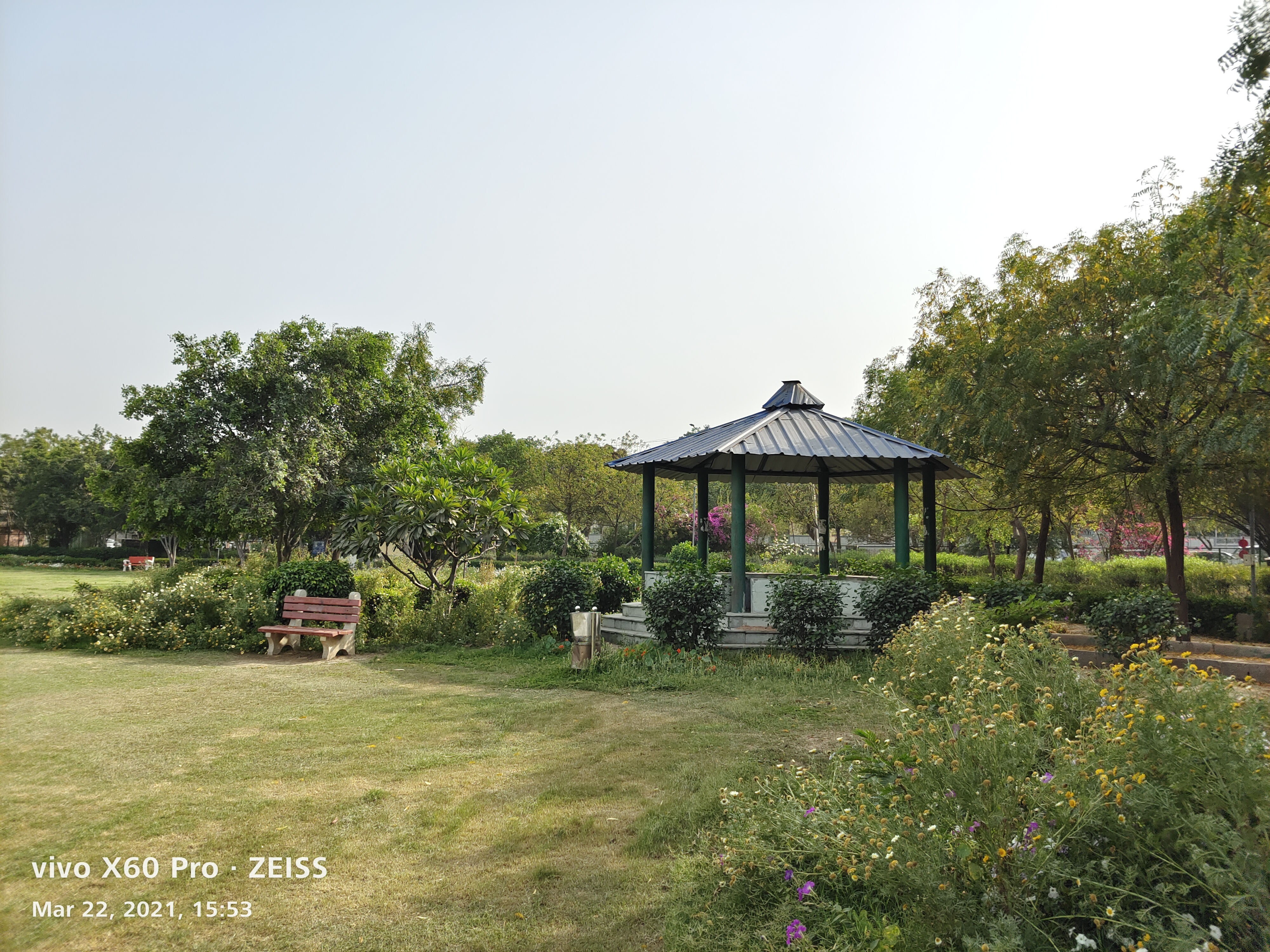 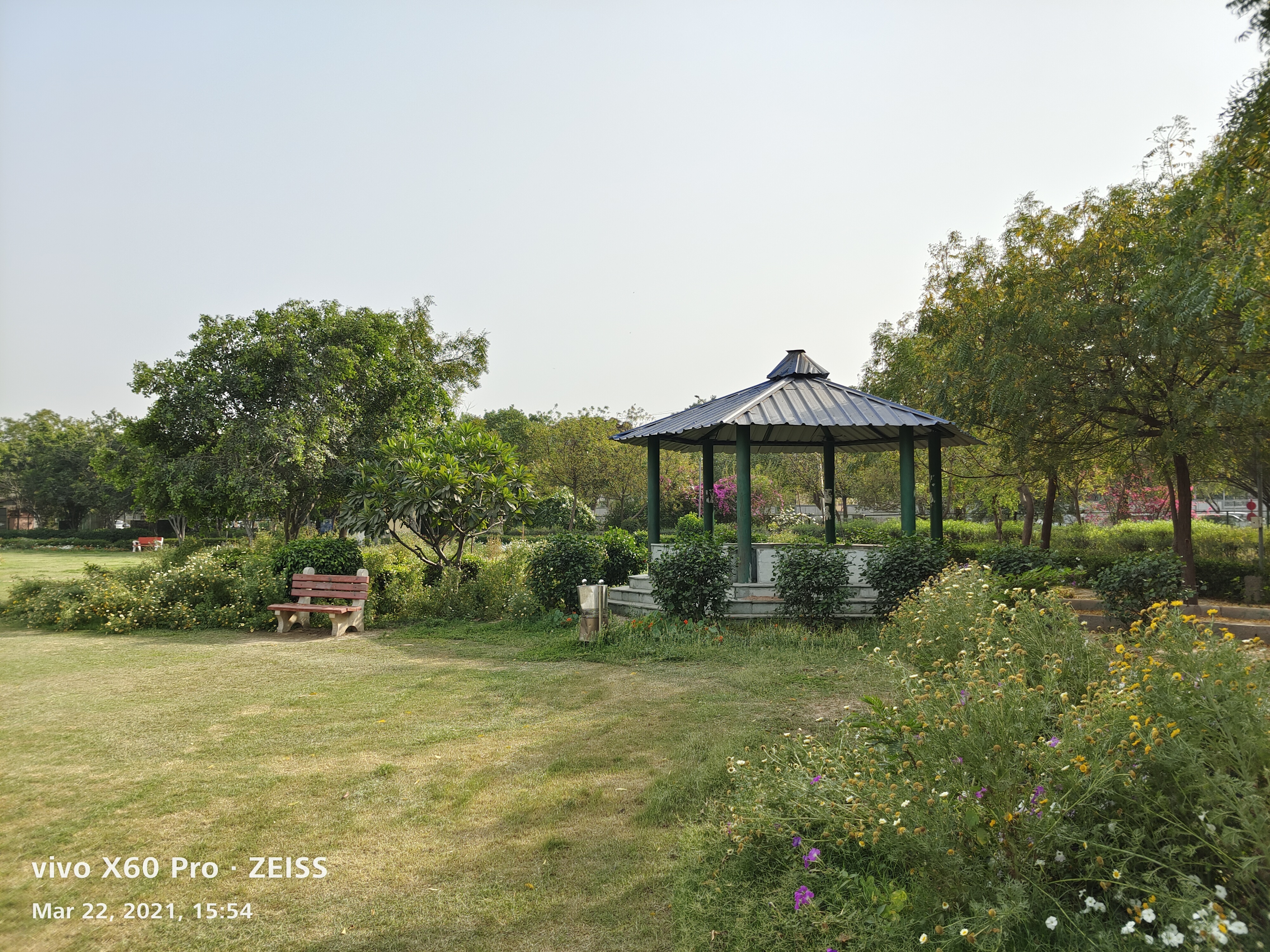 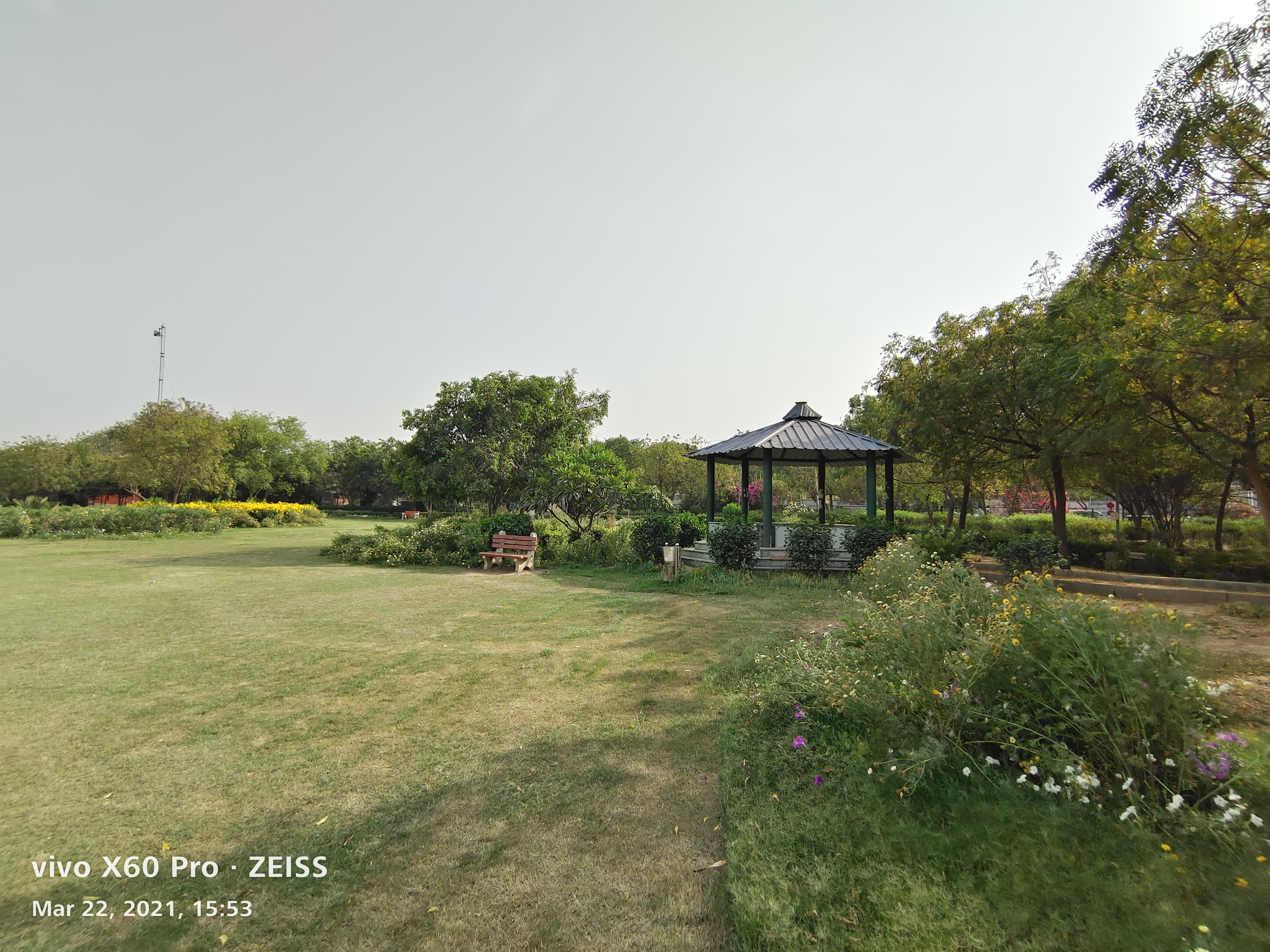 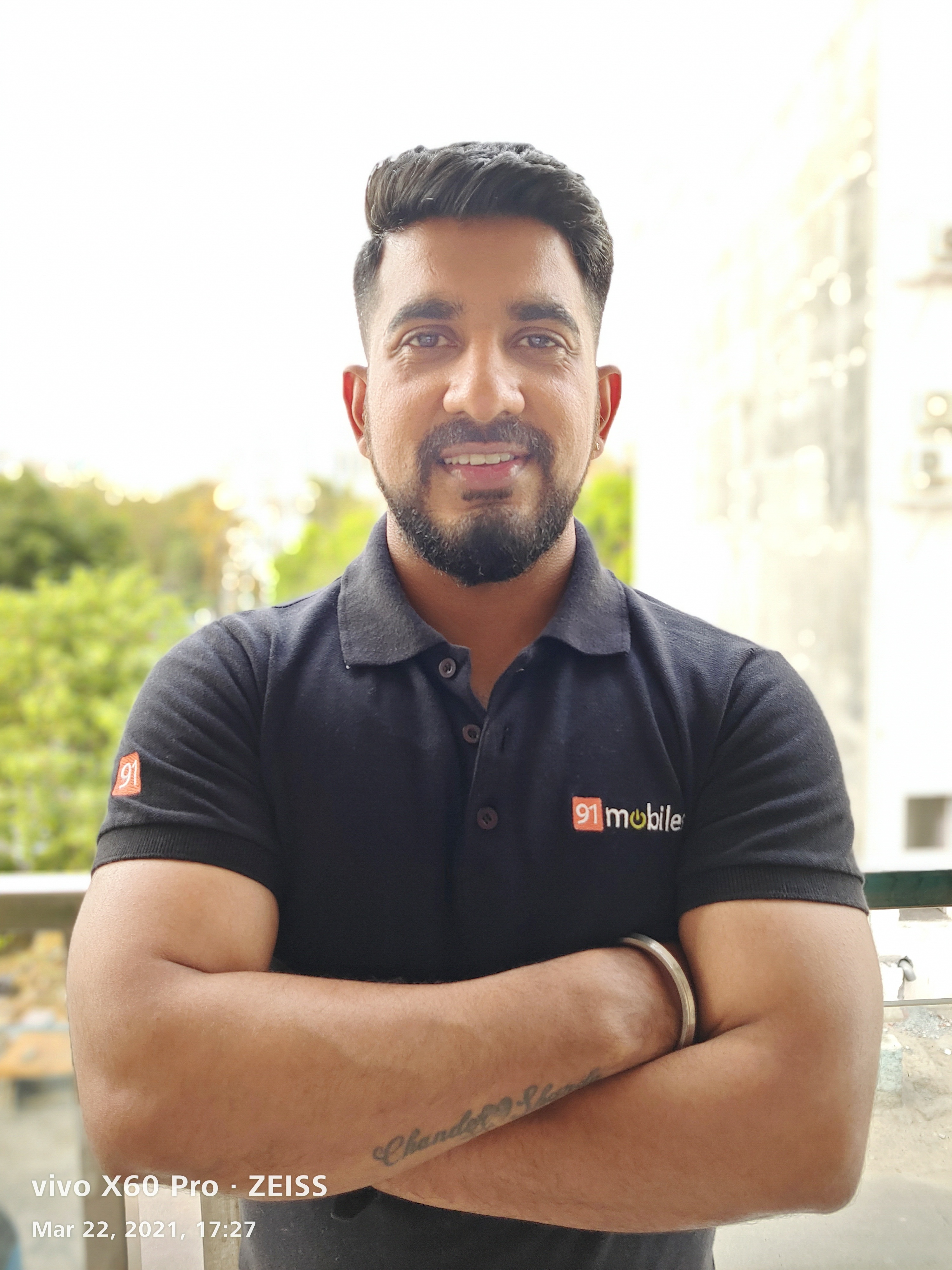 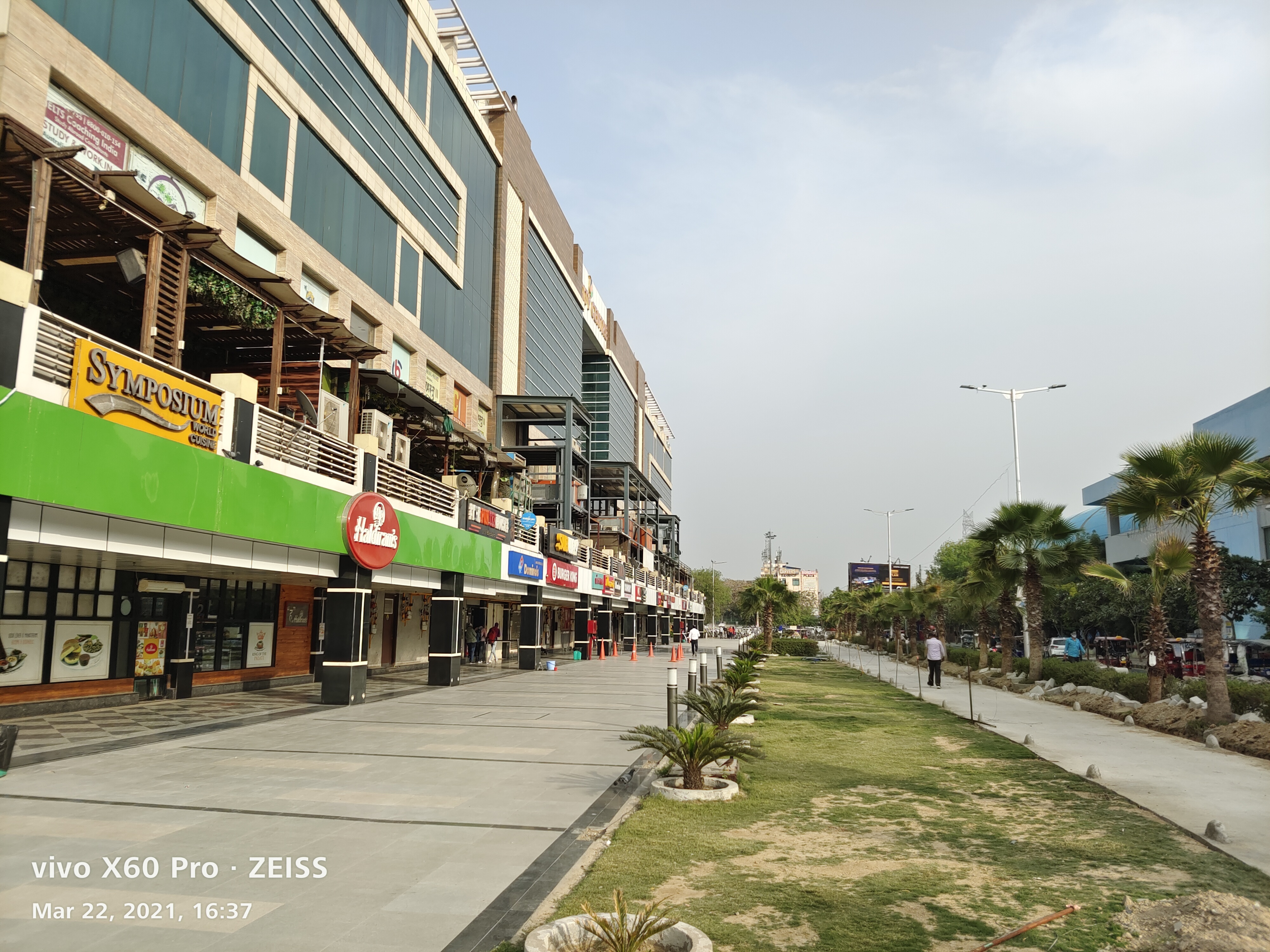 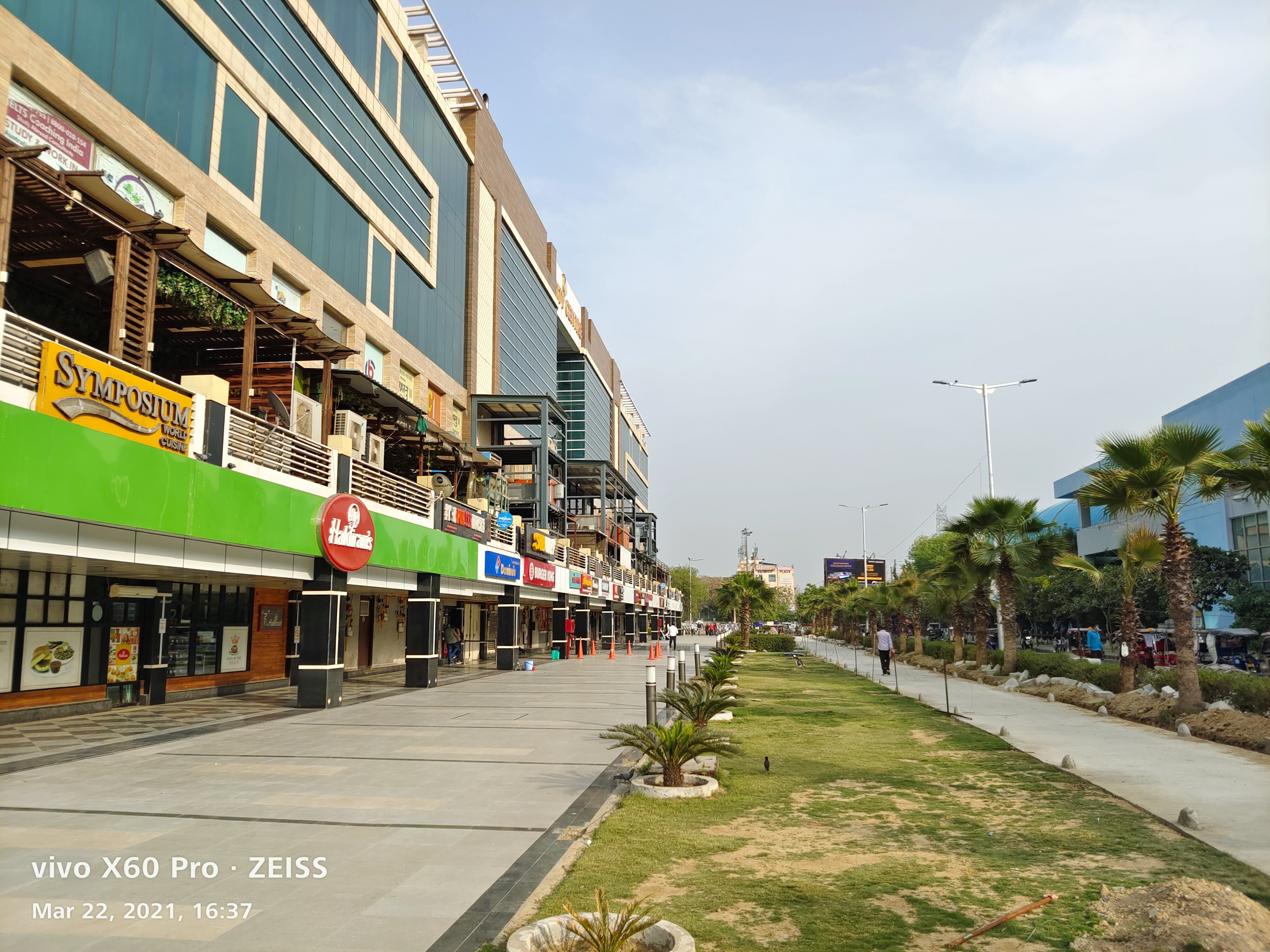 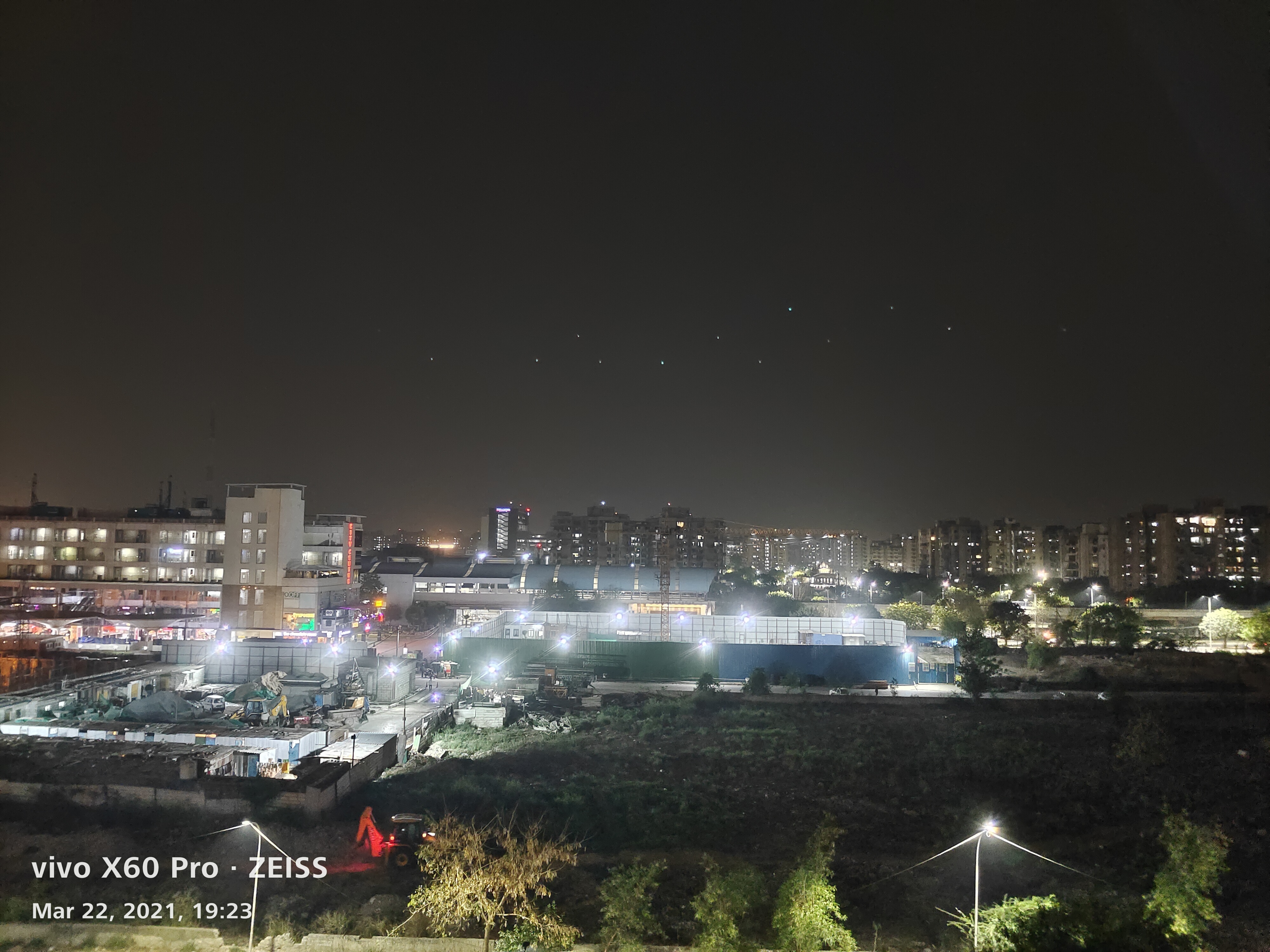 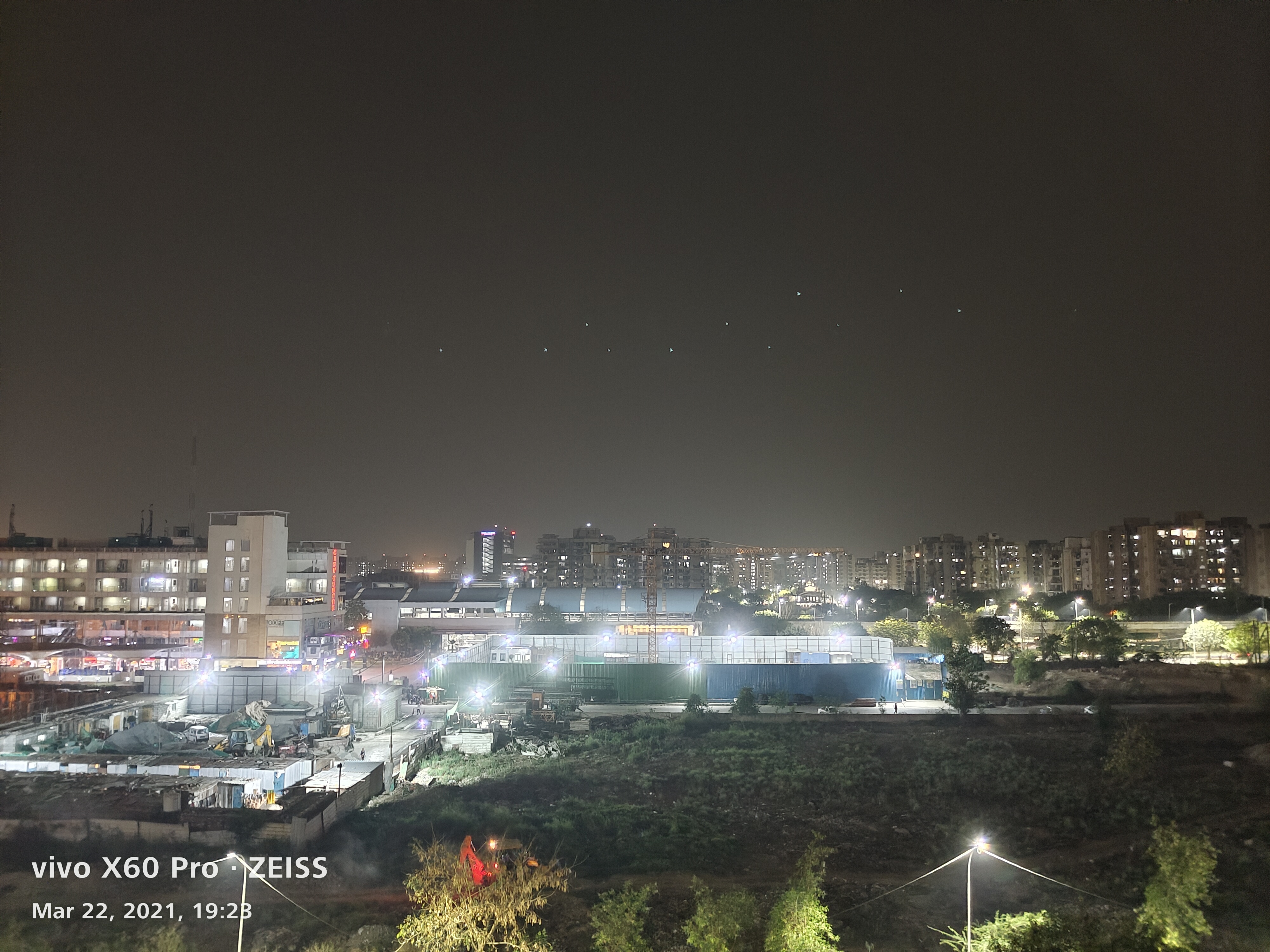 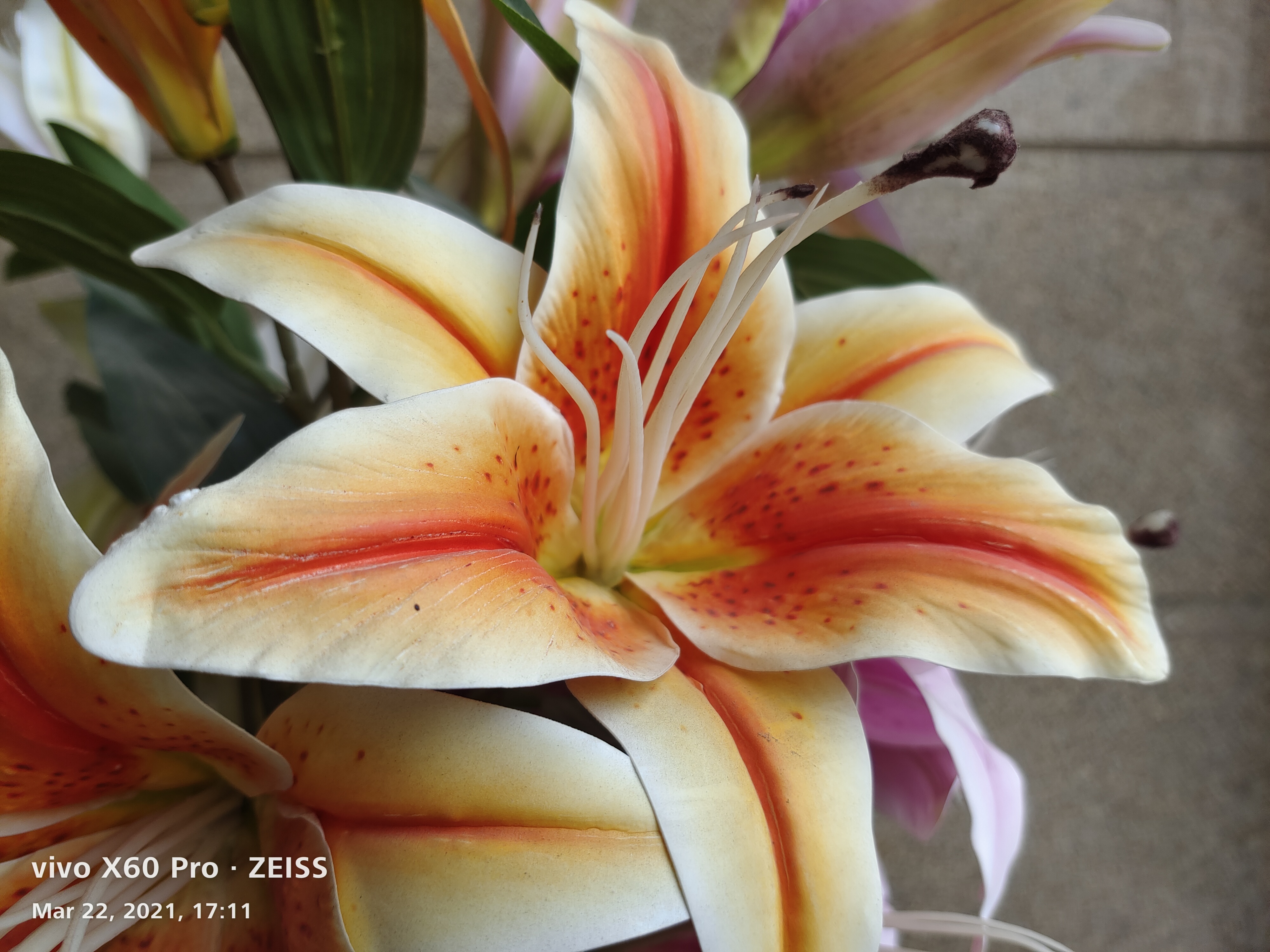 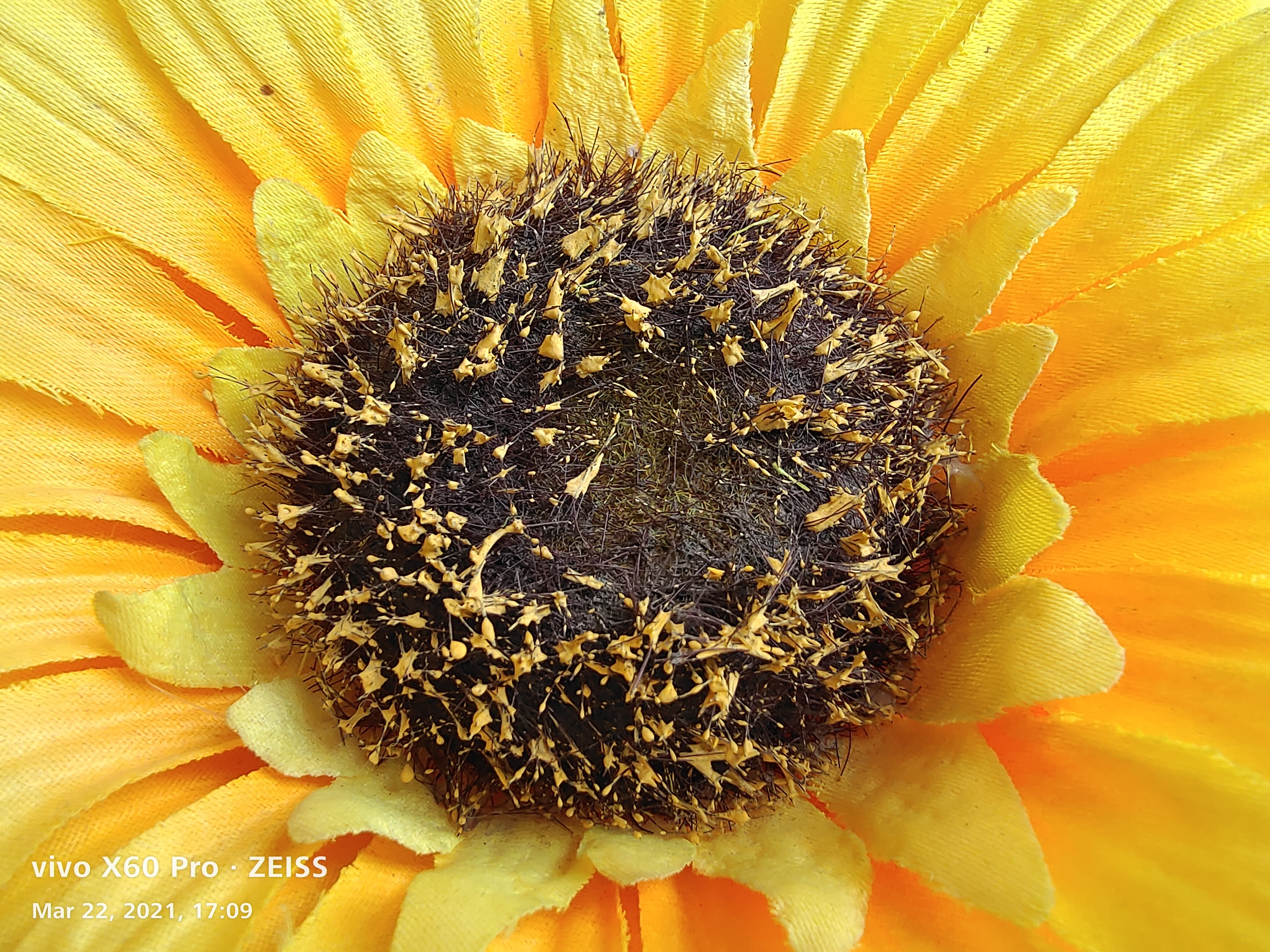 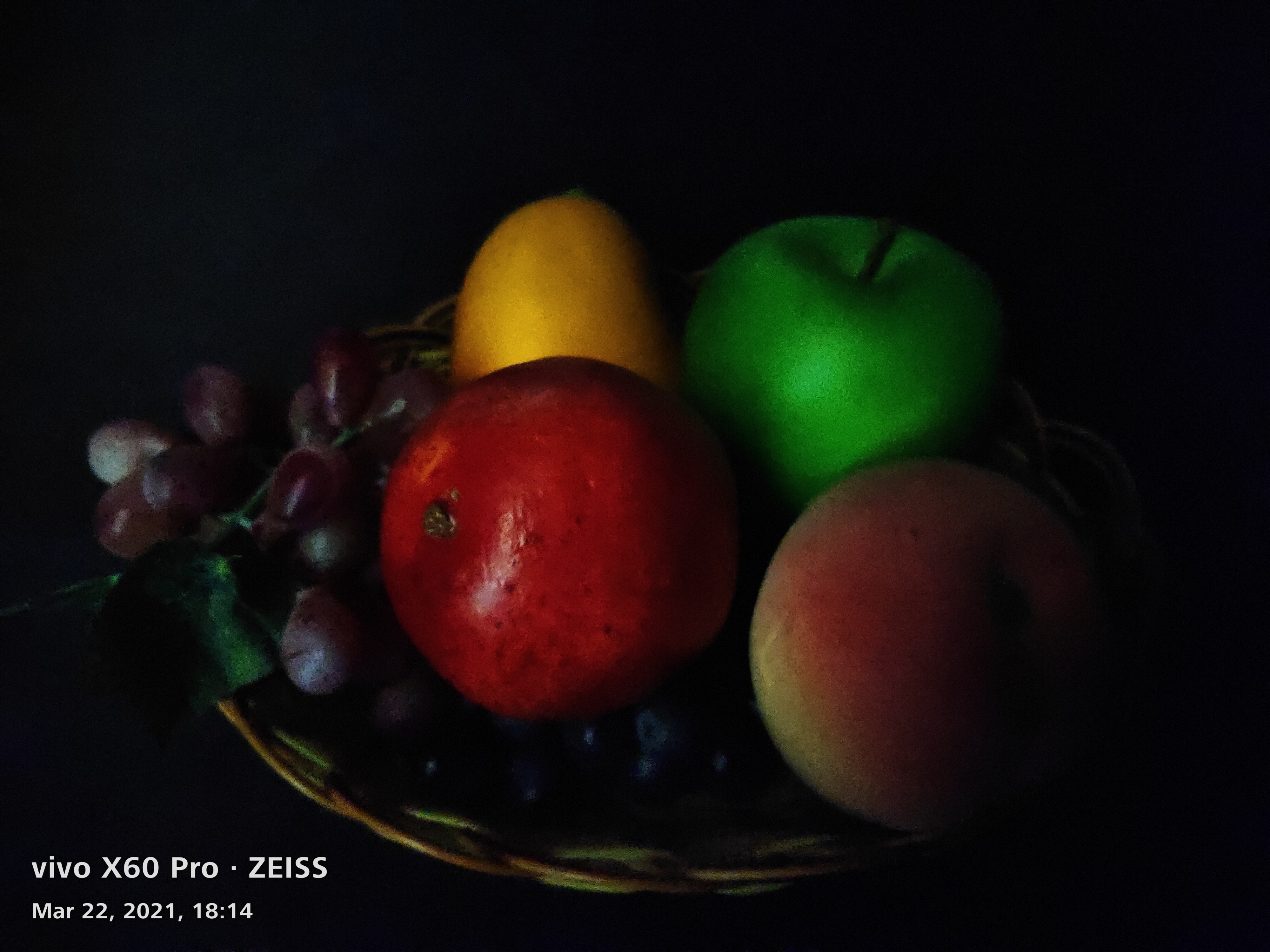 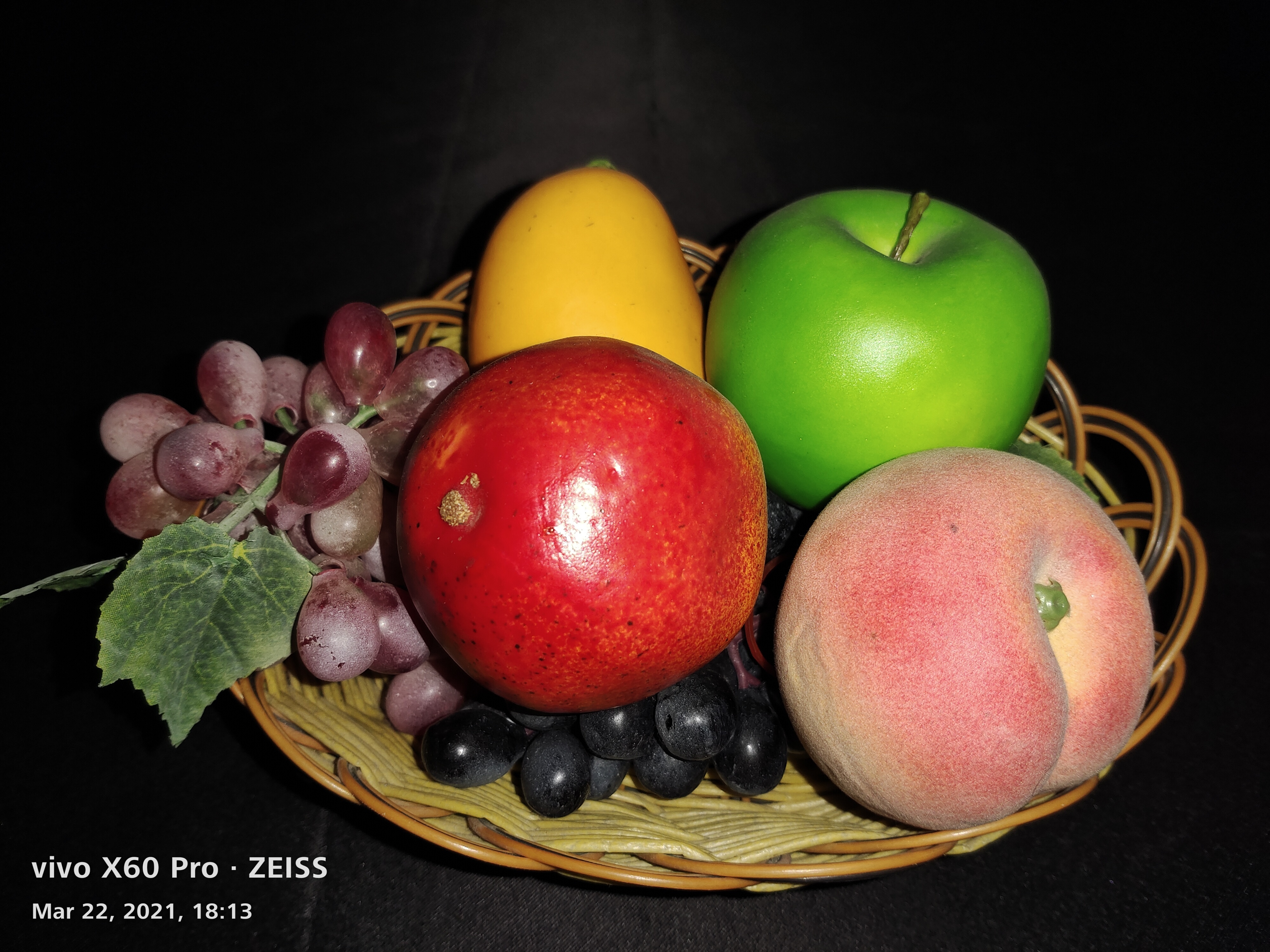 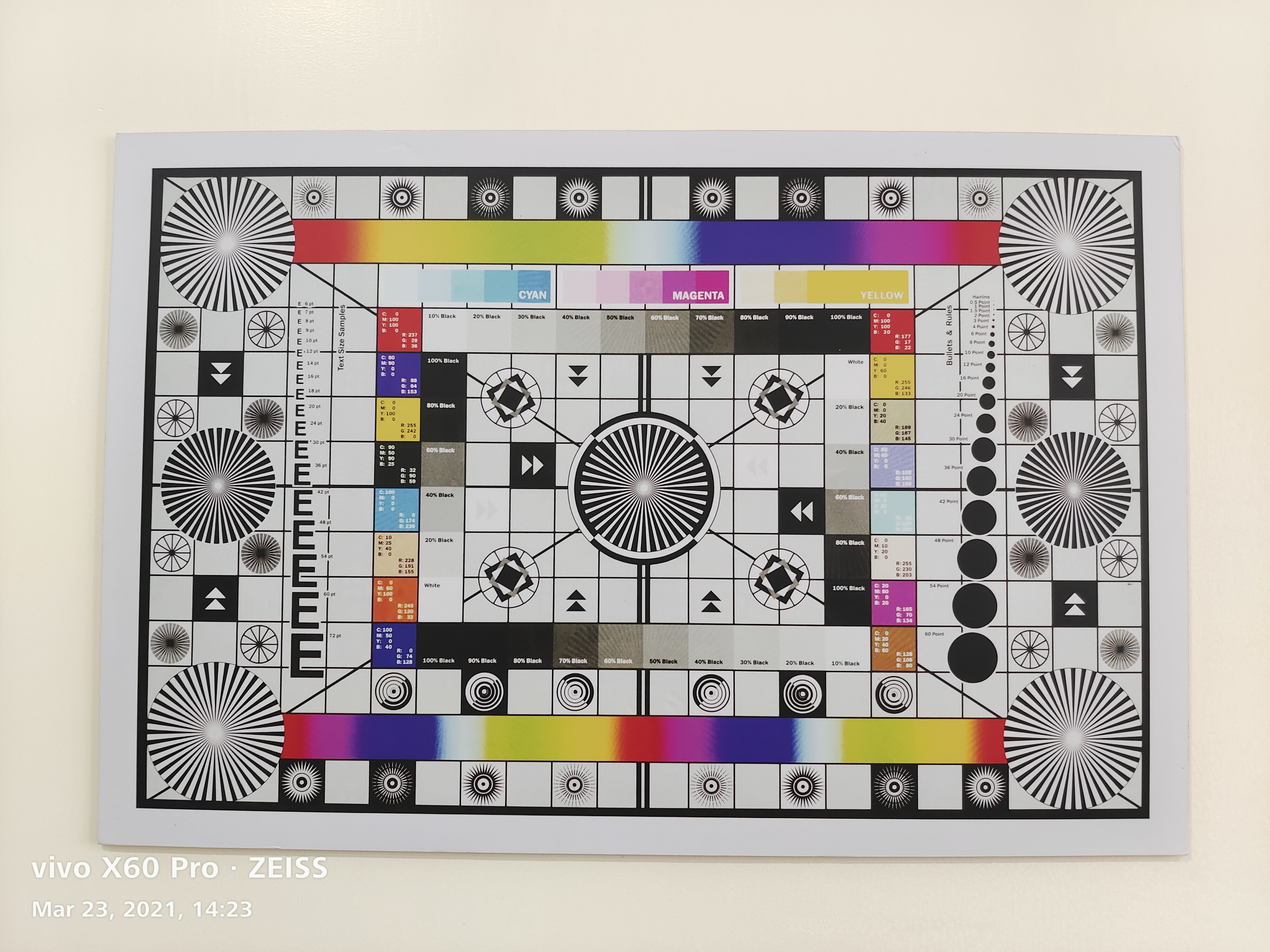 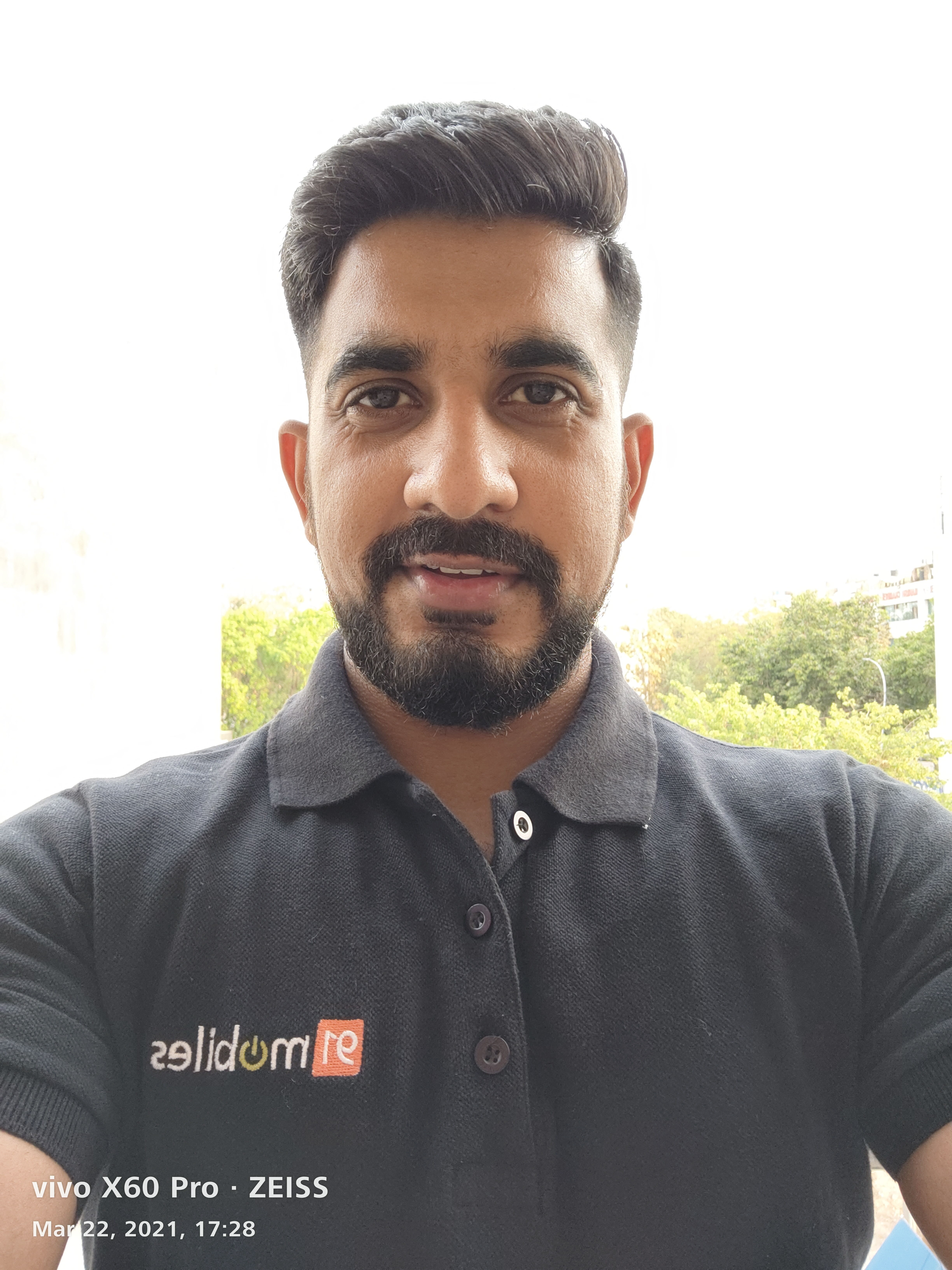 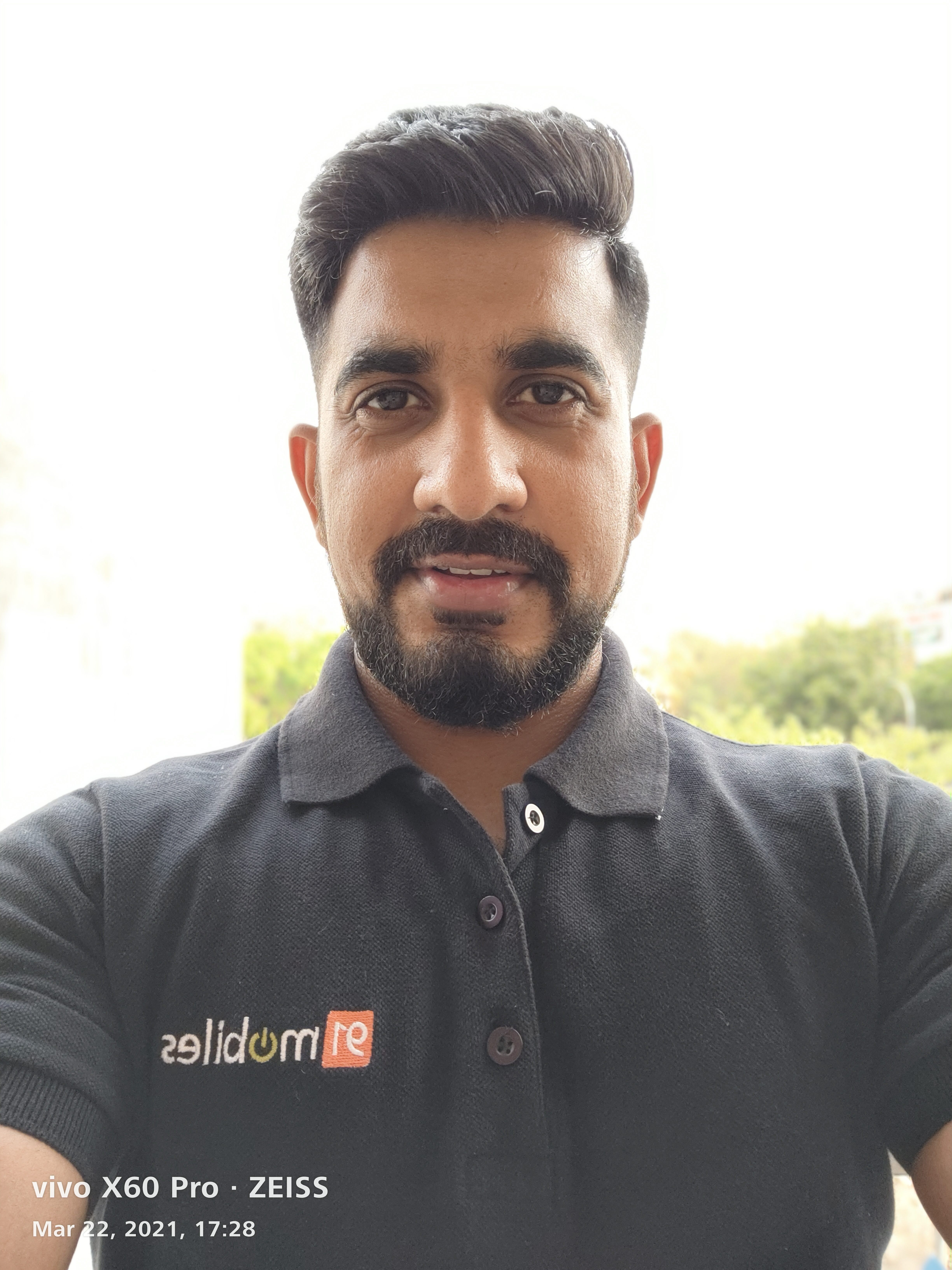 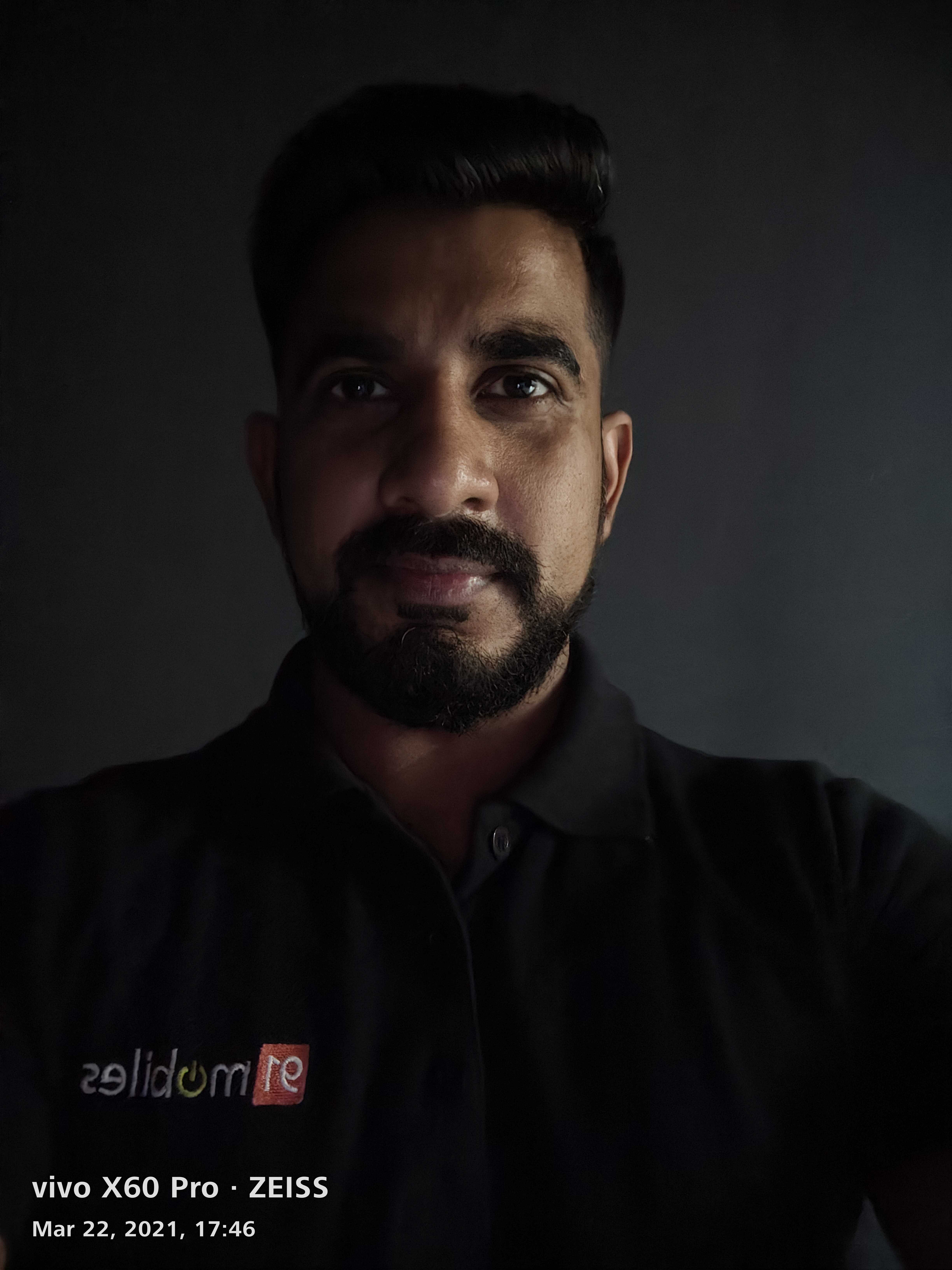 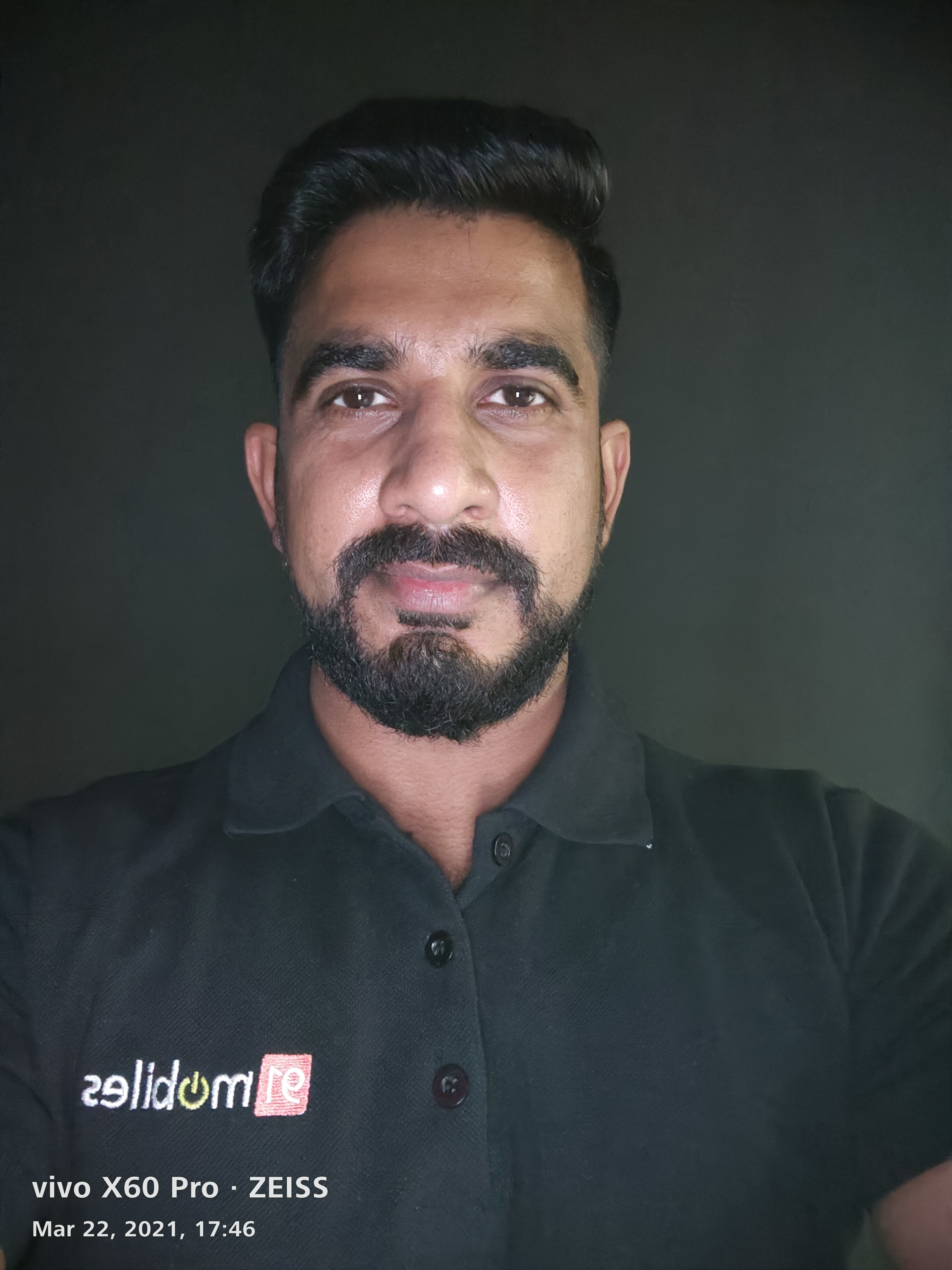