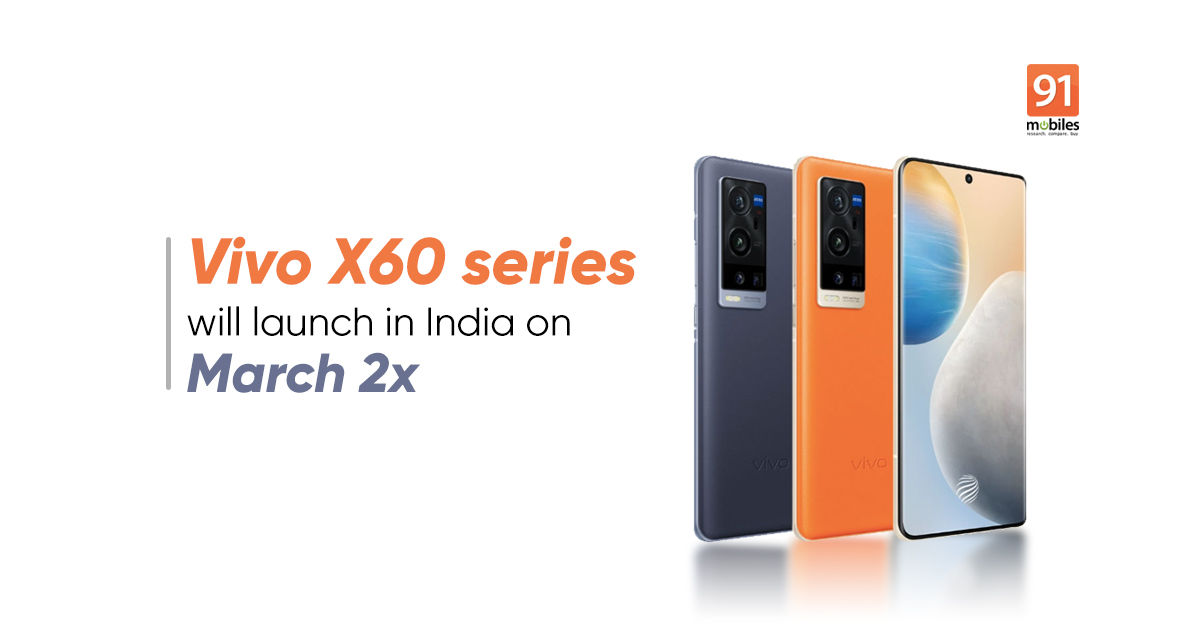 Vivo X60 series India launch date will be March 25th, the company has revealed after teasing the launch a couple of days ago. The lineup includes three models: standard Vivo X60, X60 Pro, and X60 Pro+. While the regular variant and Pro model debuted in China back in December, the Pro+ variant was introduced in January this year. The new teaser posted by the company confirms the Vivo X60 series will have Zeiss optics and have 5G connectivity. It isn’t clear whether Vivo will bring all three phones to India but since the poster says ‘X60 series’, it’ll definitely have more than one model. It shouldn’t be long before we know more details about the Vivo X60 series in India.

Vivo X60 Pro+ sports a 6.56-inch FHD+ AMOLED display with 2,376 × 1,080 pixels resolution, AMOLED display, 19.8:9 aspect ratio, HDR10, HDR10+, and up to 120Hz refresh rate. It is powered by the Qualcomm Snapdragon 888 SoC coupled with up to 12GB RAM and 256GB internal storage. It boots Android 11-based Origin OS skin out of the box and has an in-display fingerprint sensor for security. The Vivo X60 Pro+ has quad-cameras at the back, with a 50MP main sensor, a 48MP wide-angle lens, a 32MP portrait lens, and an 8MP periscope lens that supports 60x Super Zoom. For selfies, there is a 32MP camera for selfies and video calls. A 4,200mAh battery with 55W flash charging support fuels the phone.

Vivo X60 and X60 Pro share similar specifications. Both the phones come with a 6.56-inch FHD+ AMOLED display with a 120Hz refresh rate, a centre-aligned punch-hole for the selfie camera, a 19.8:9 aspect ratio, HDR10+, and P3 colour gamut. Though the China models are powered by the Exynos 1080 SoC, the global variant of the Vivo X60 is confirmed to be powered by the Qualcomm Snapdragon 870 SoC. We should know which chipset would India get. The phones pack up to 12GB LPDDR4x RAM and 256GB UFS 3.1 storage. Android 11-based OriginOS will handle the software side of things. They pack a 4,300mAh battery with 33W fast-charging support and have an in-display fingerprint sensor for security.

Moving to optics, the Vivo X60 Pro rocks quad-camera setup at the back, with a 48MP (f/1.48) Sony IMX598 primary sensor, 8MP periscope telephoto lens with 5x optical zoom and 60x digital zoom, a 13MP 120-degree ultra-wide lens, and another 13MP lens portrait lens with 50mm focal length. The phone is equipped with 2nd gen micro-gimbal OIS technology and is claimed to be three times better than the transitional OIS. While the non-Pro model also has a similar camera setup but lacks the telephoto lens. They have a 32MP snapper on the front for selfies and video chats. 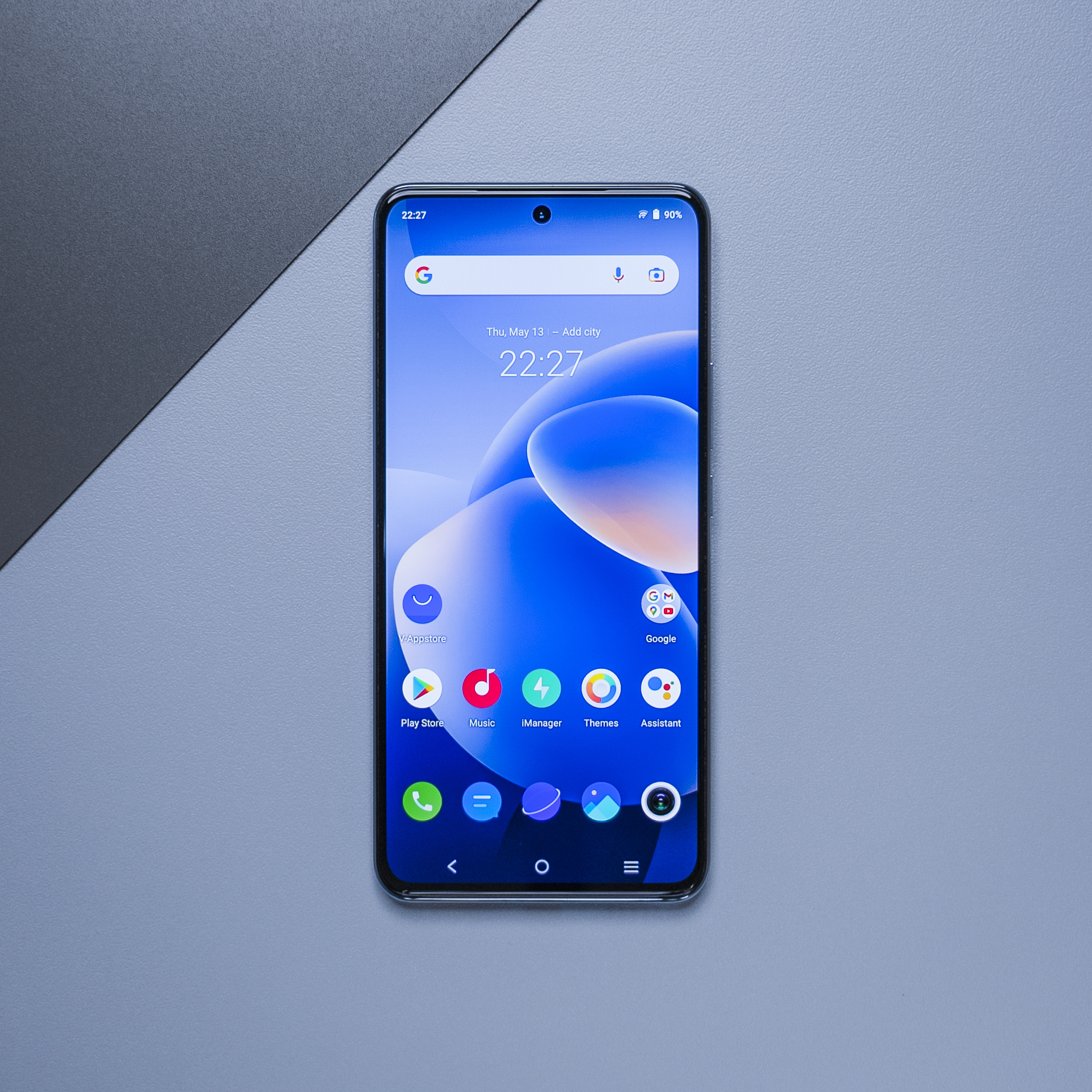 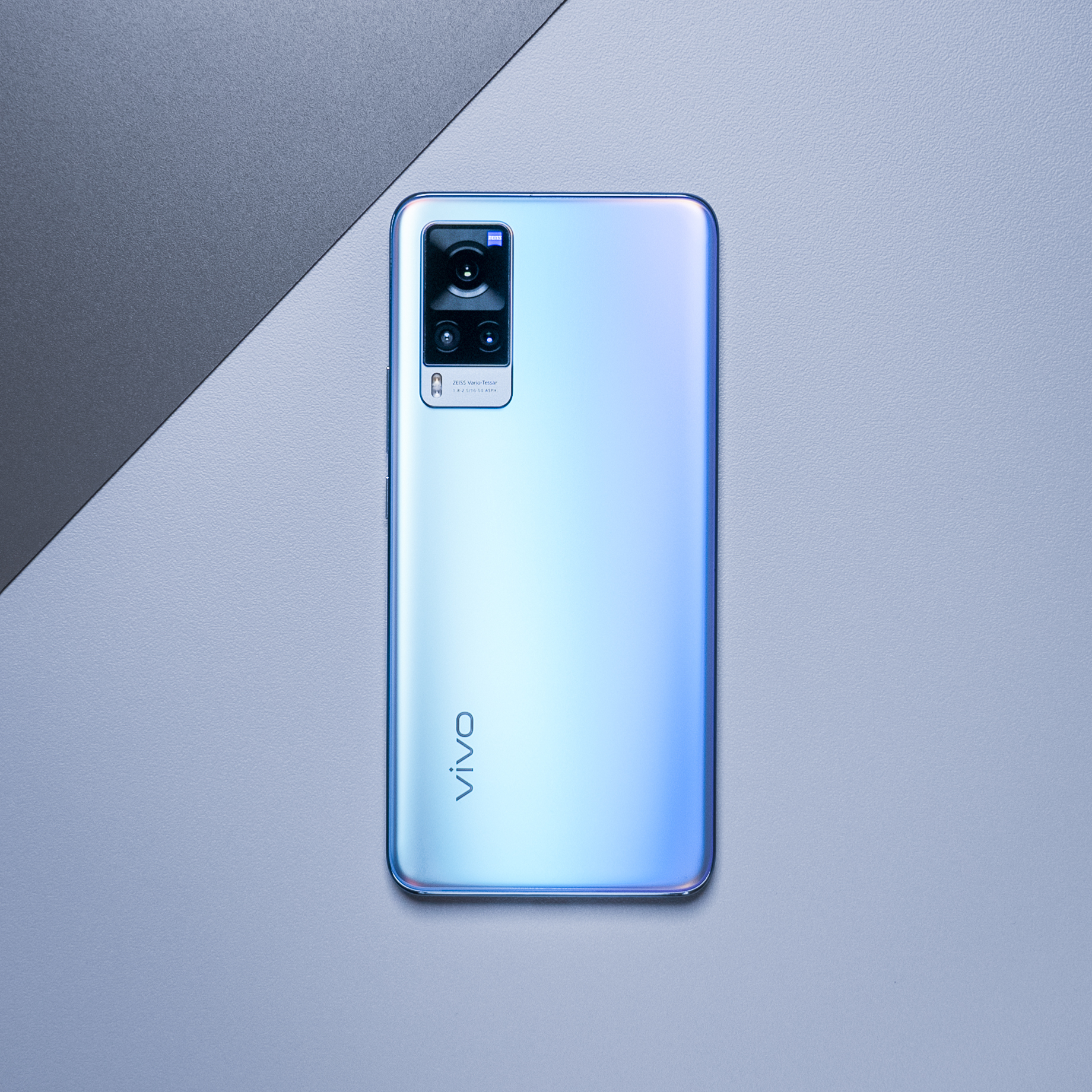 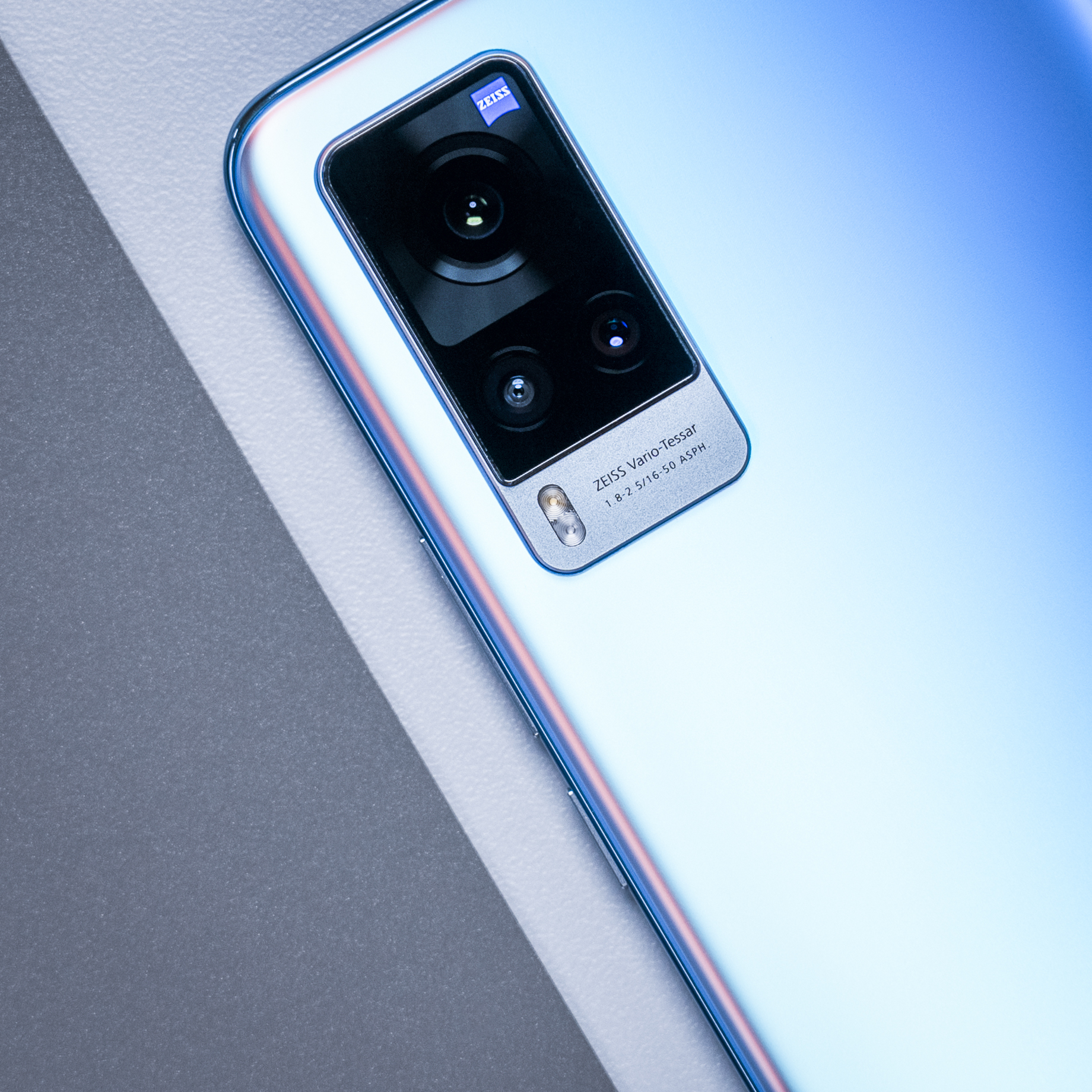 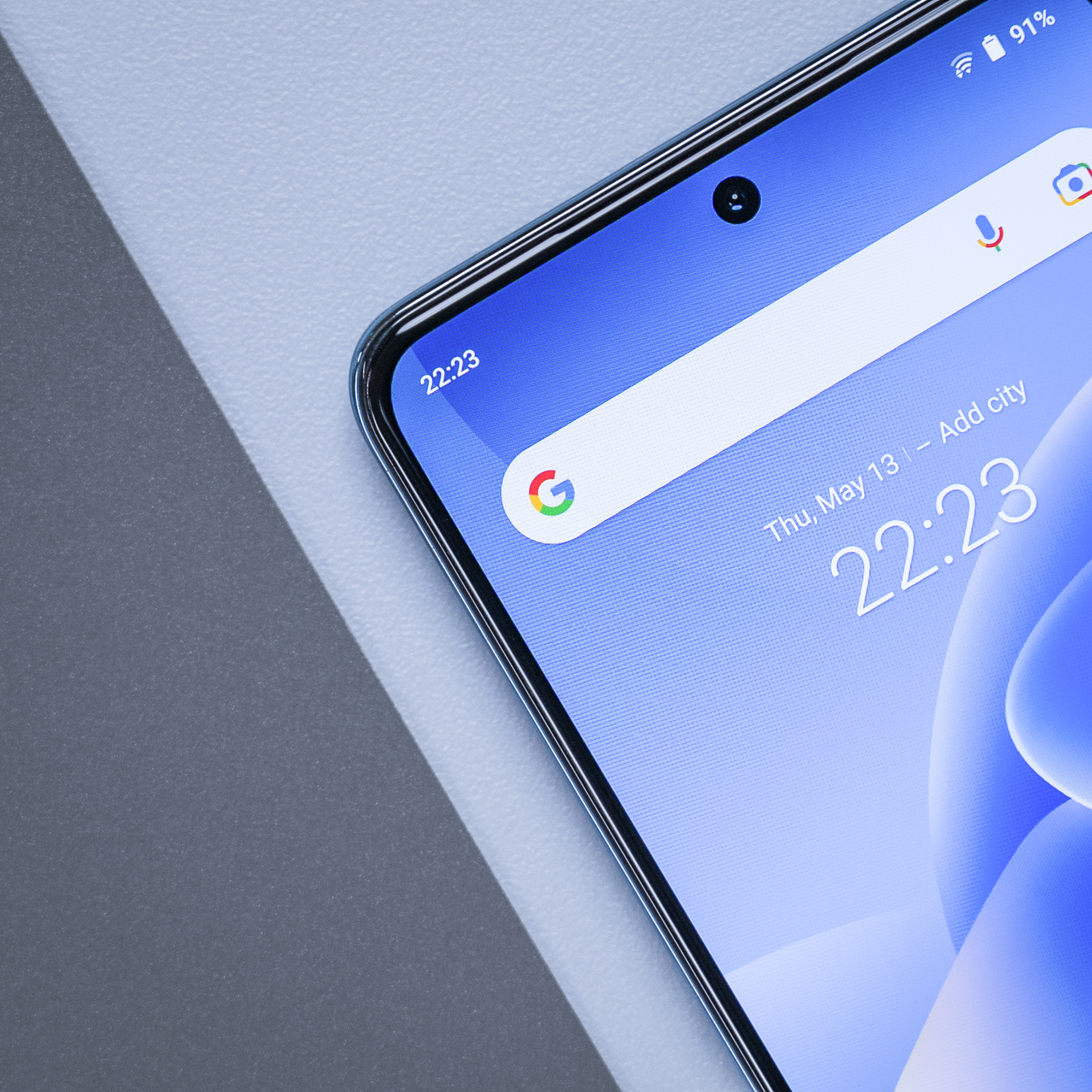 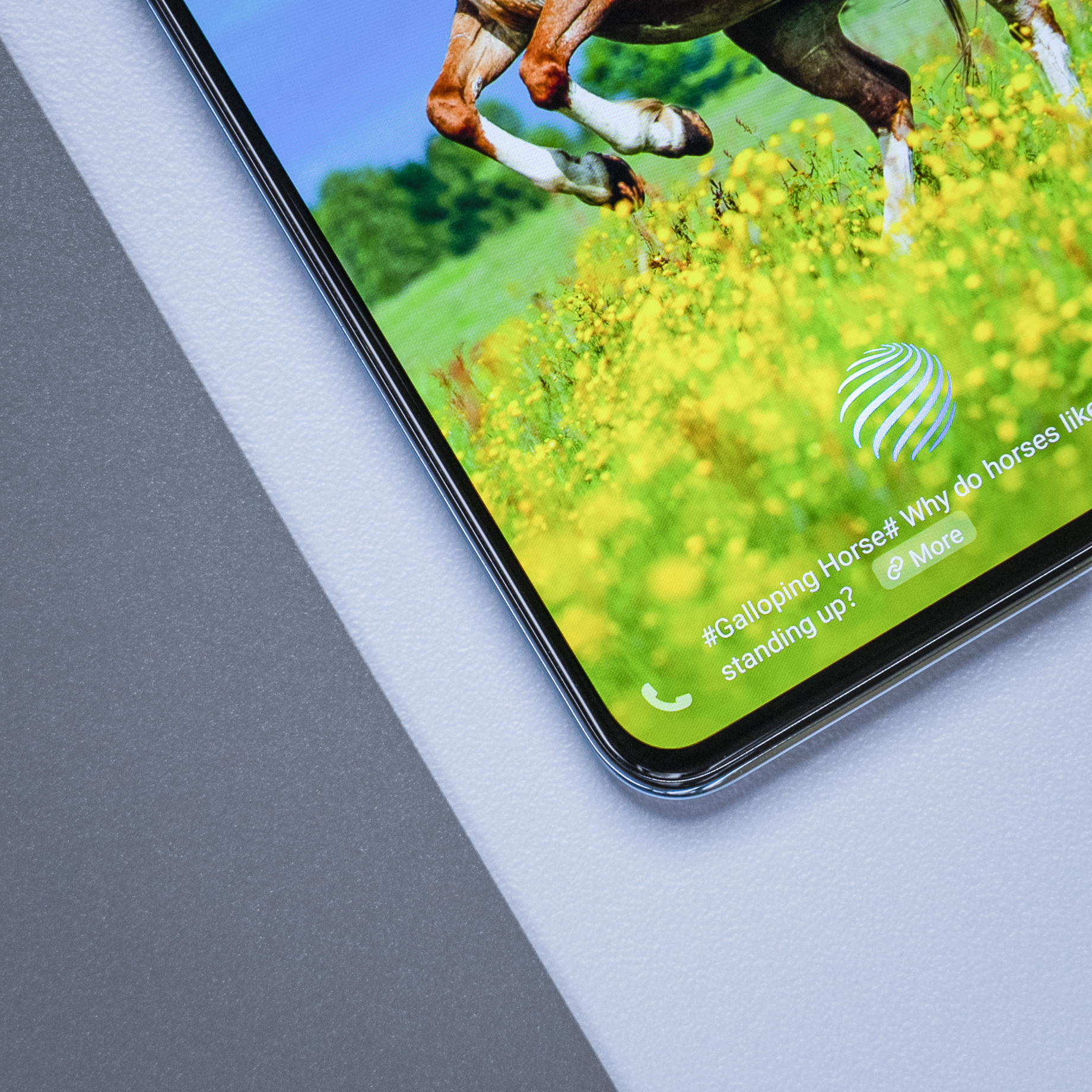 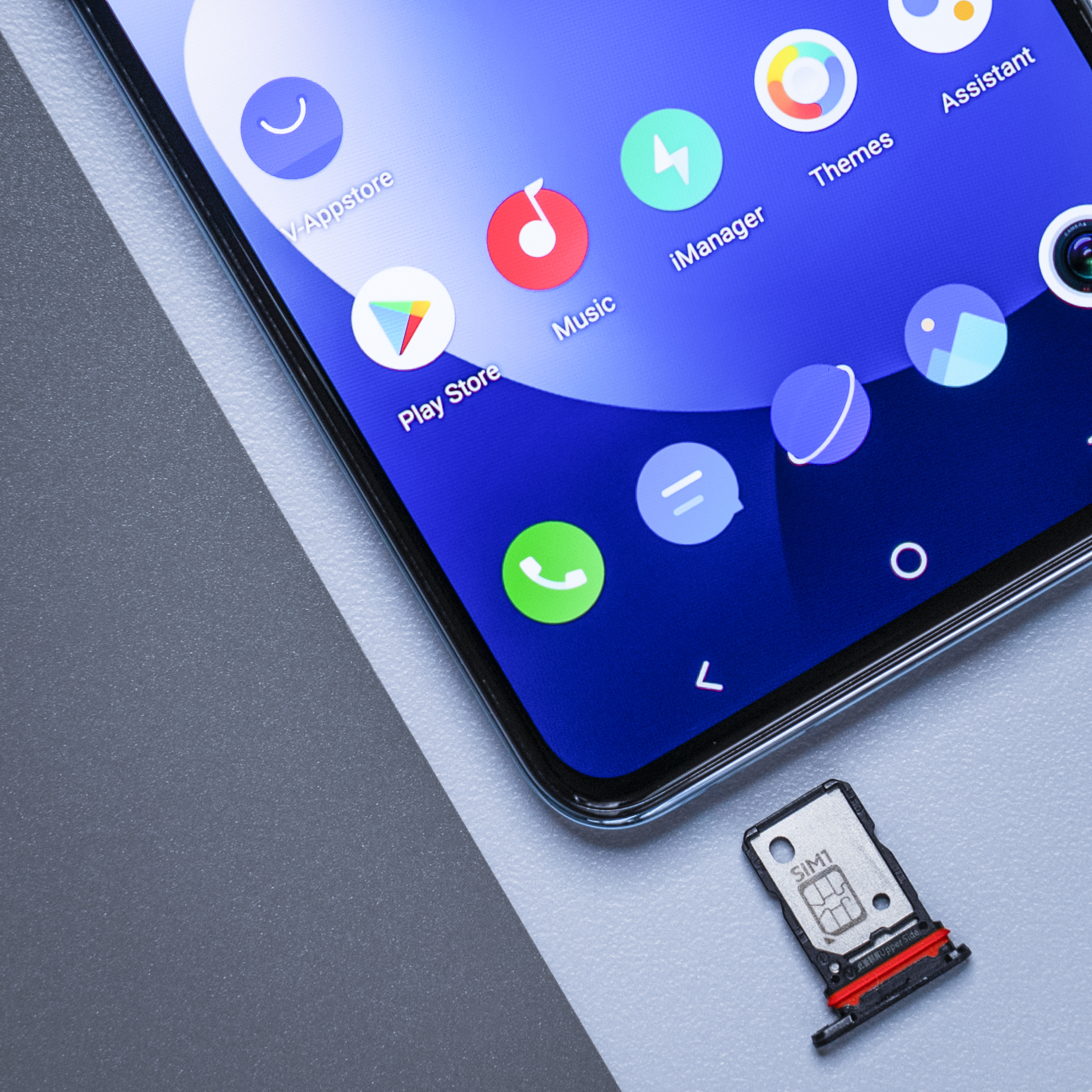 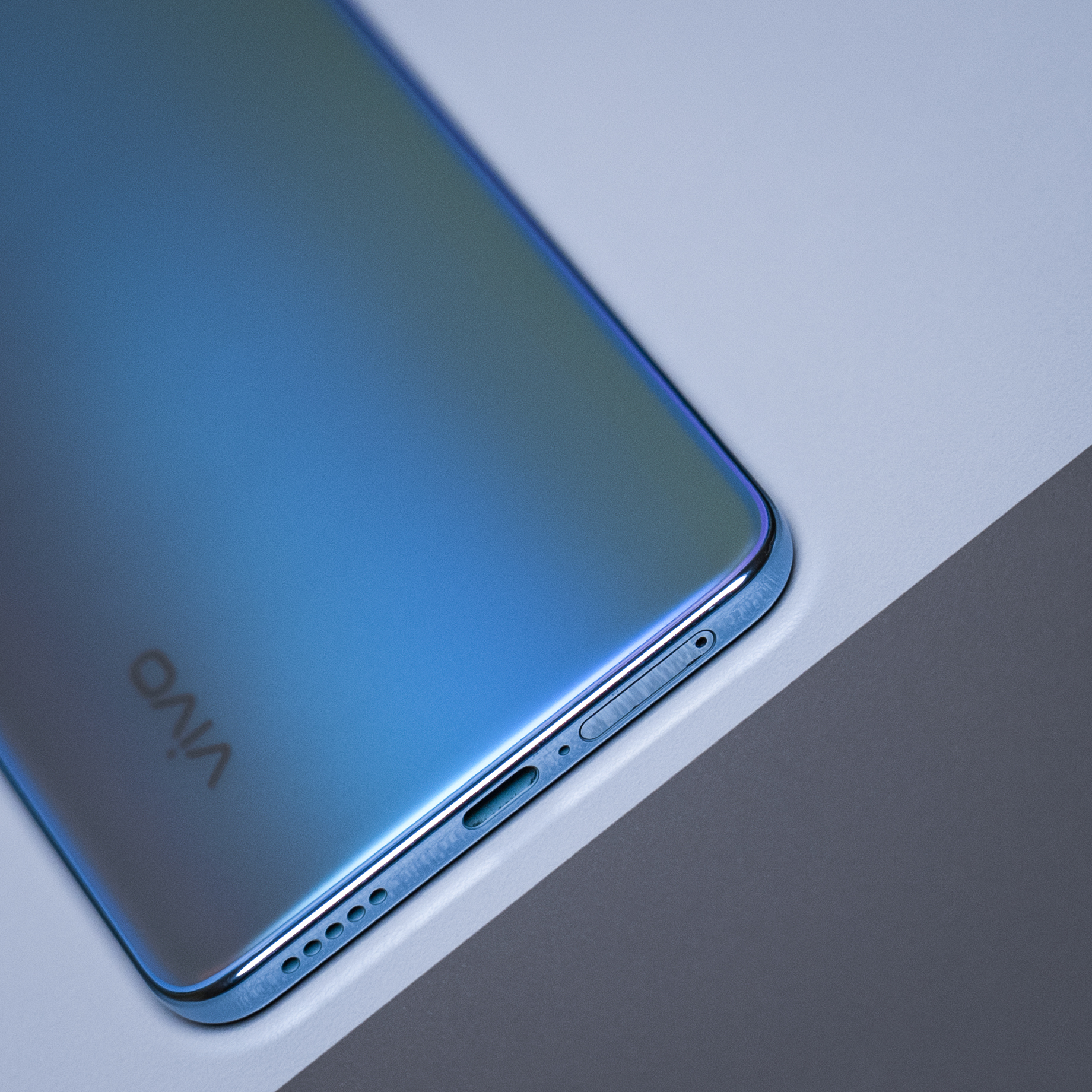 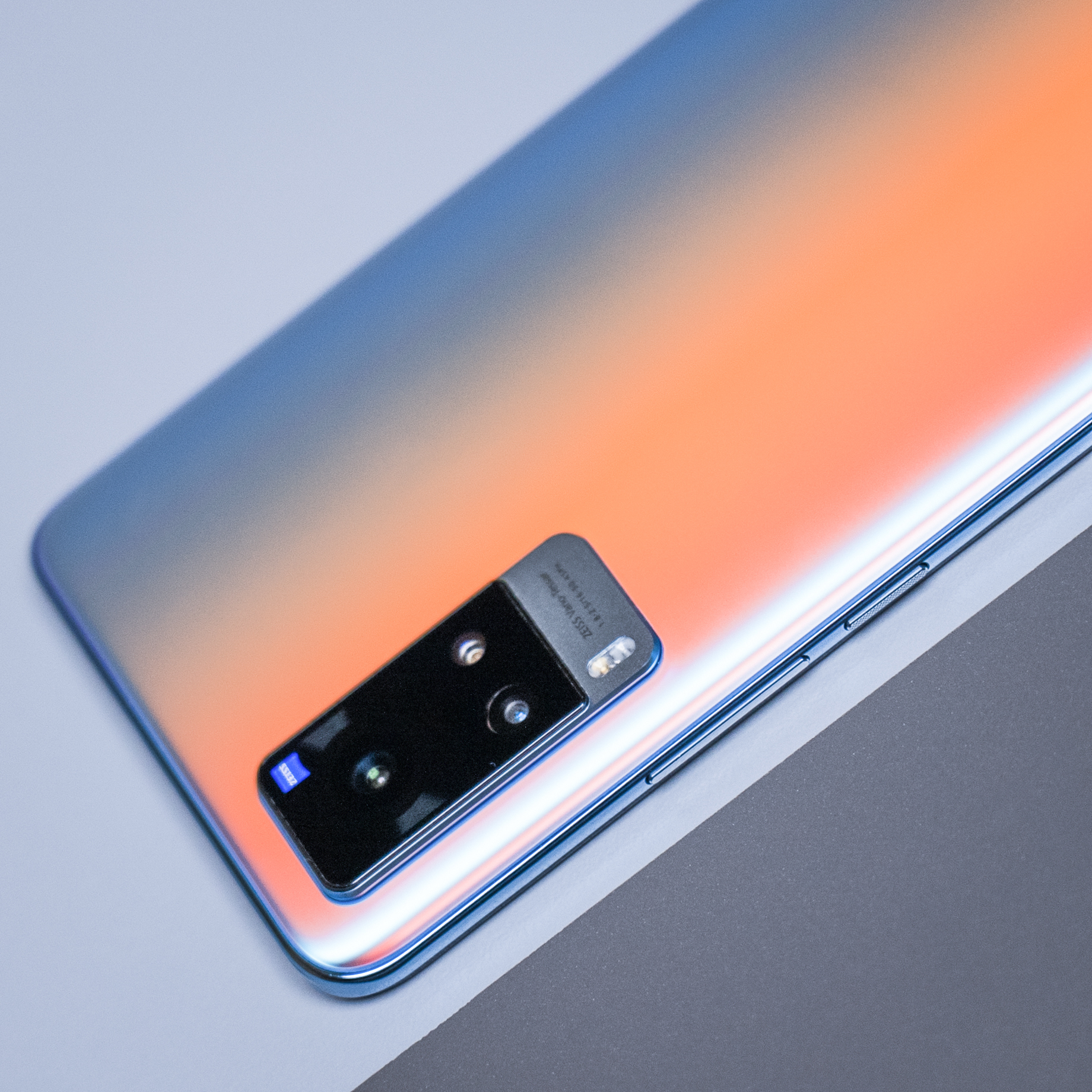 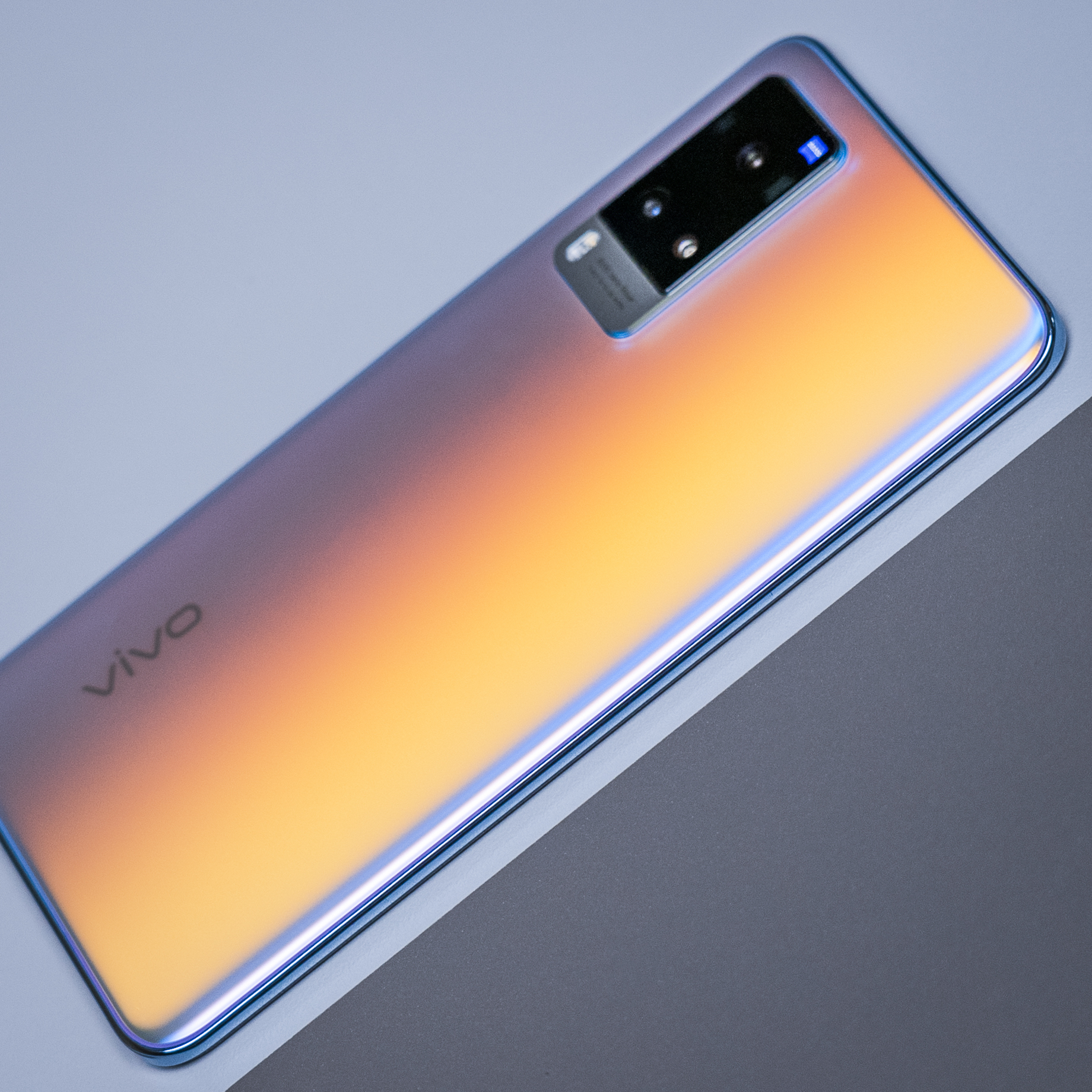 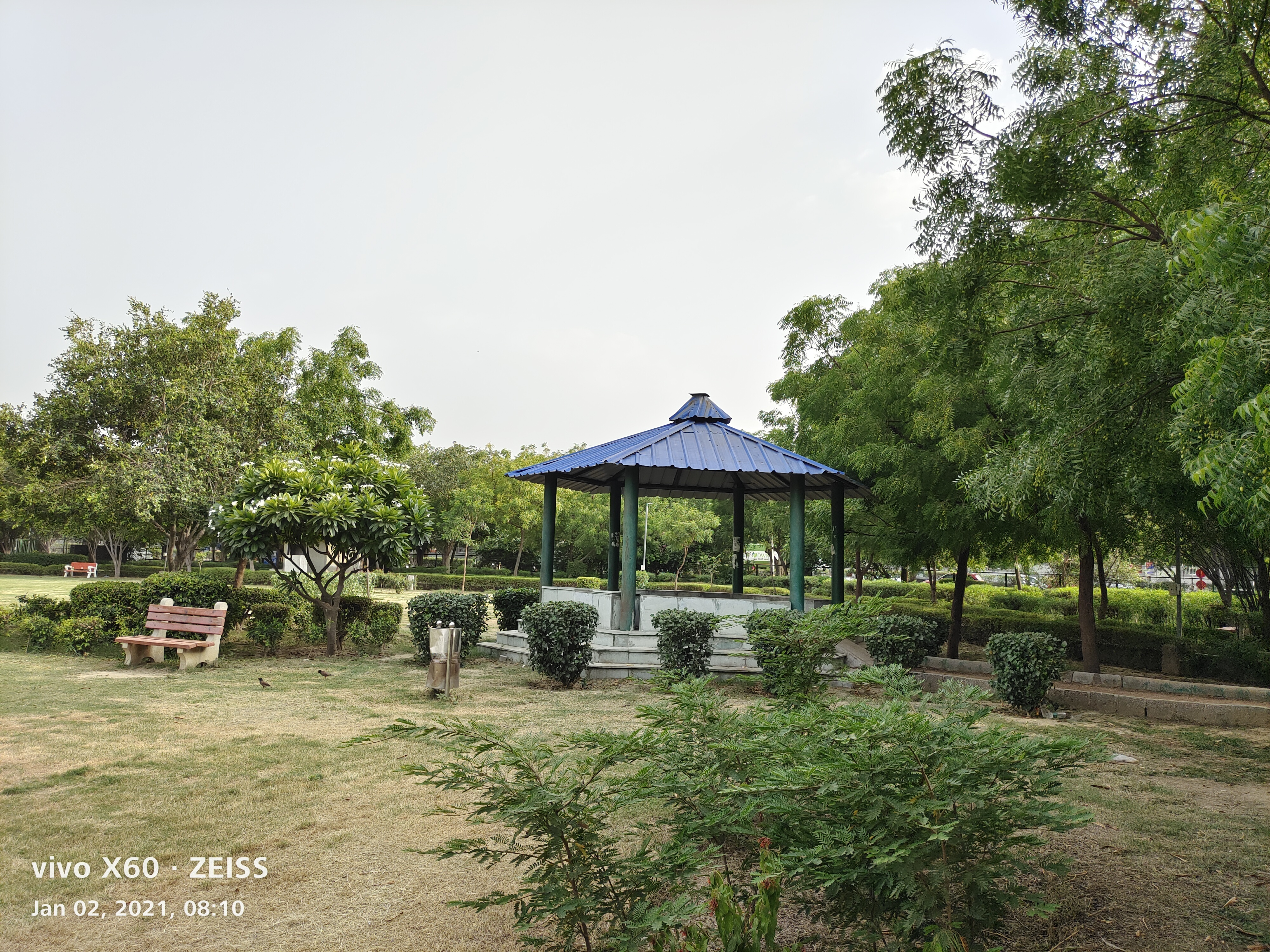 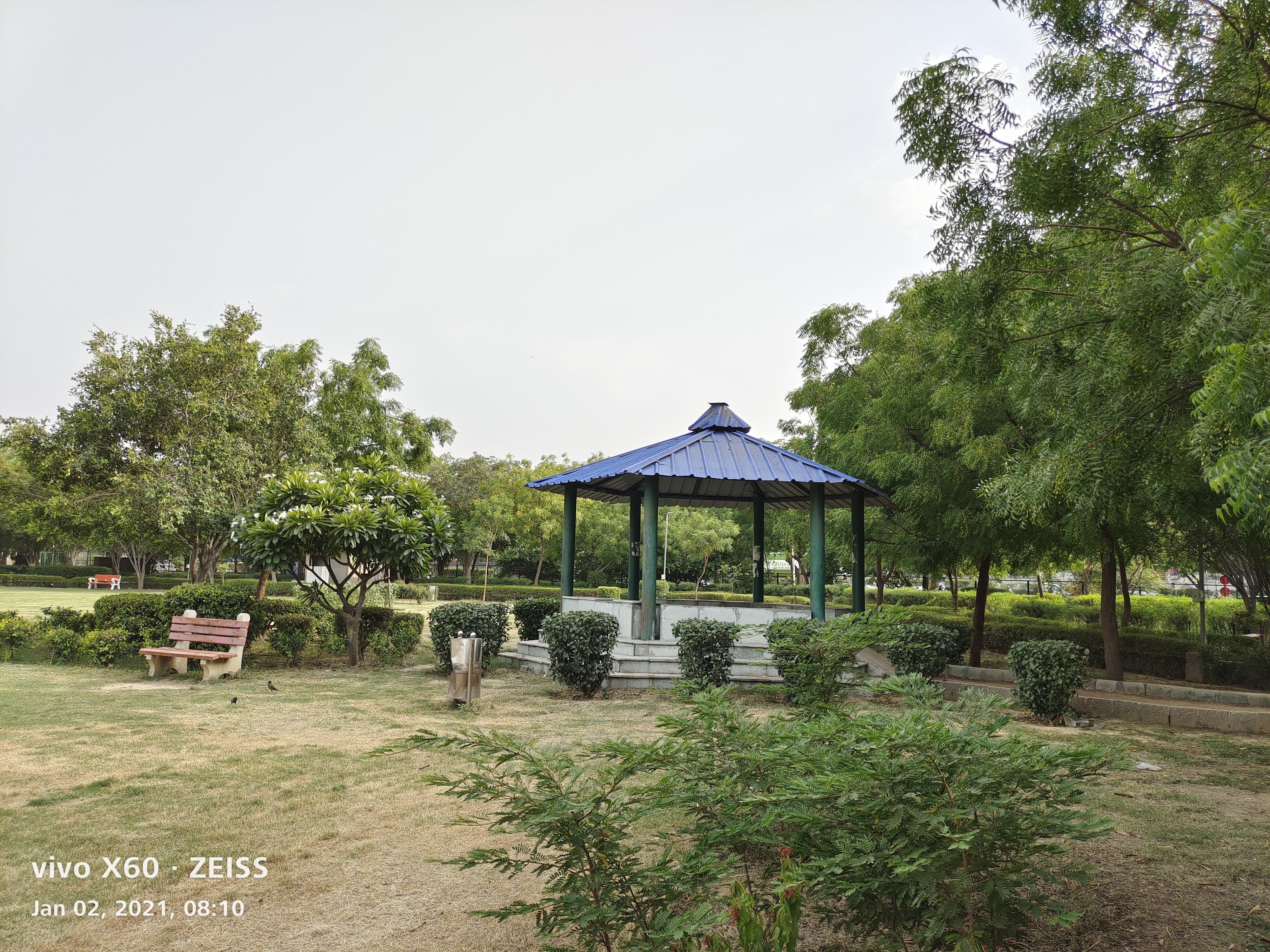 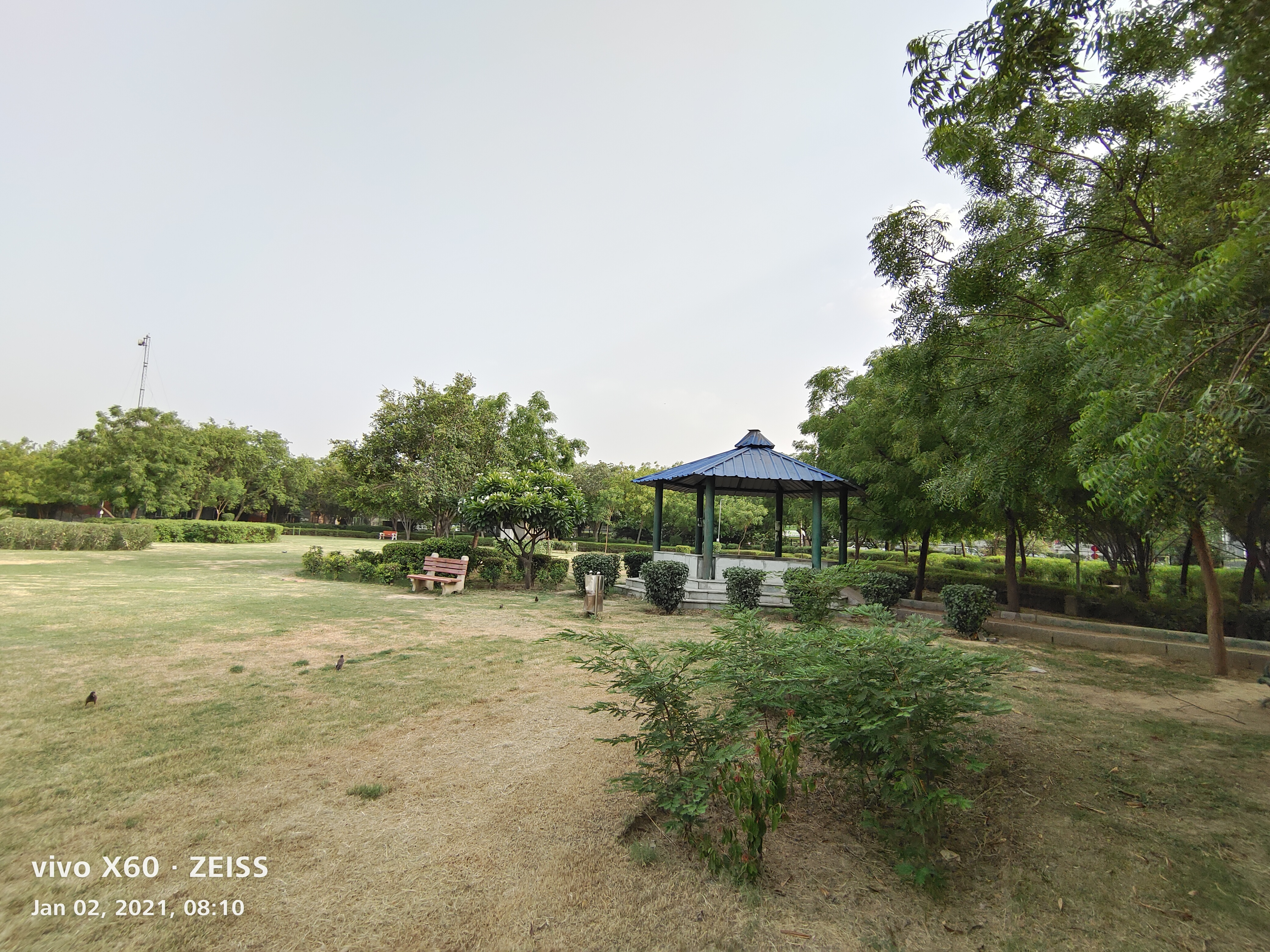 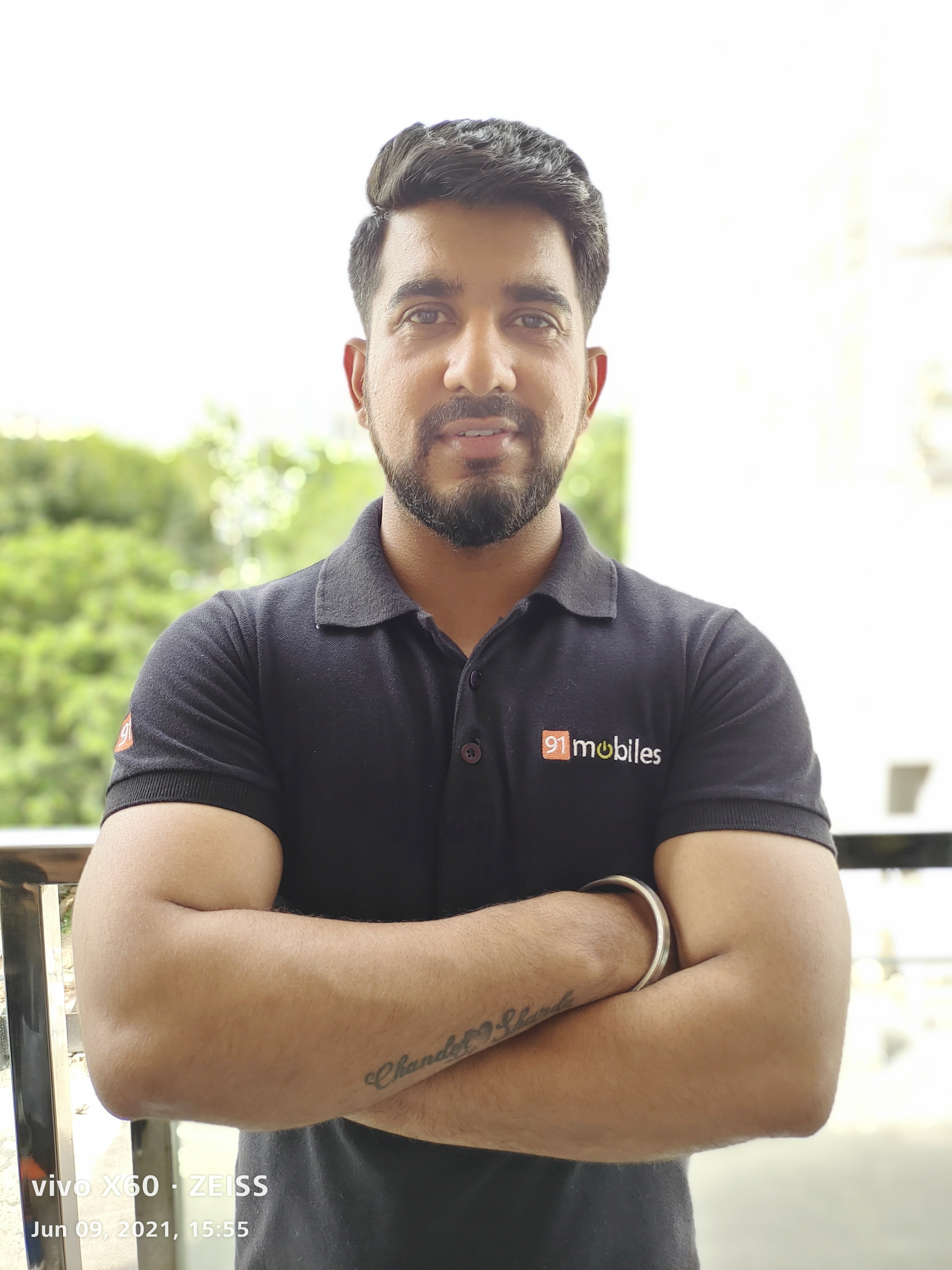 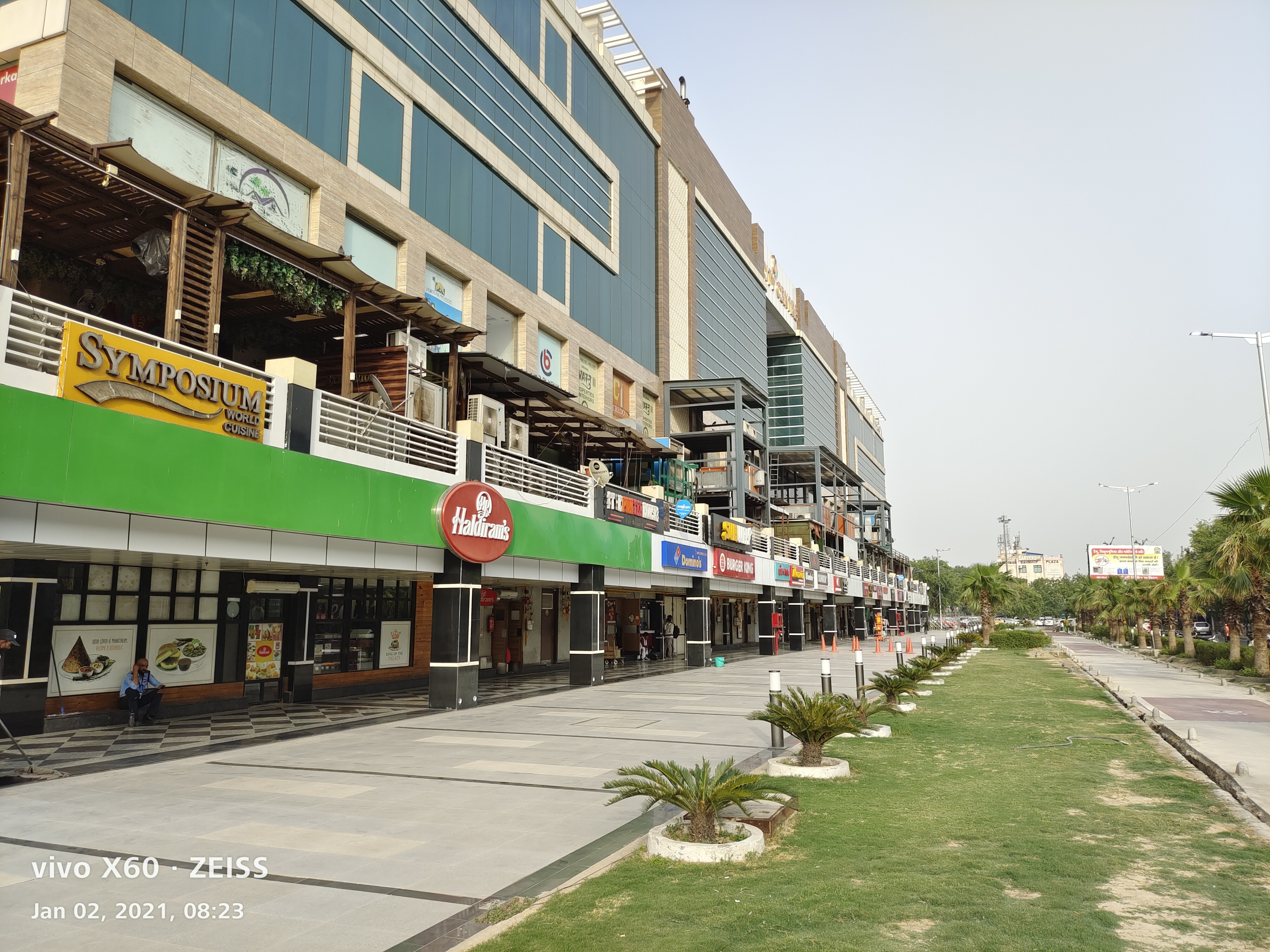 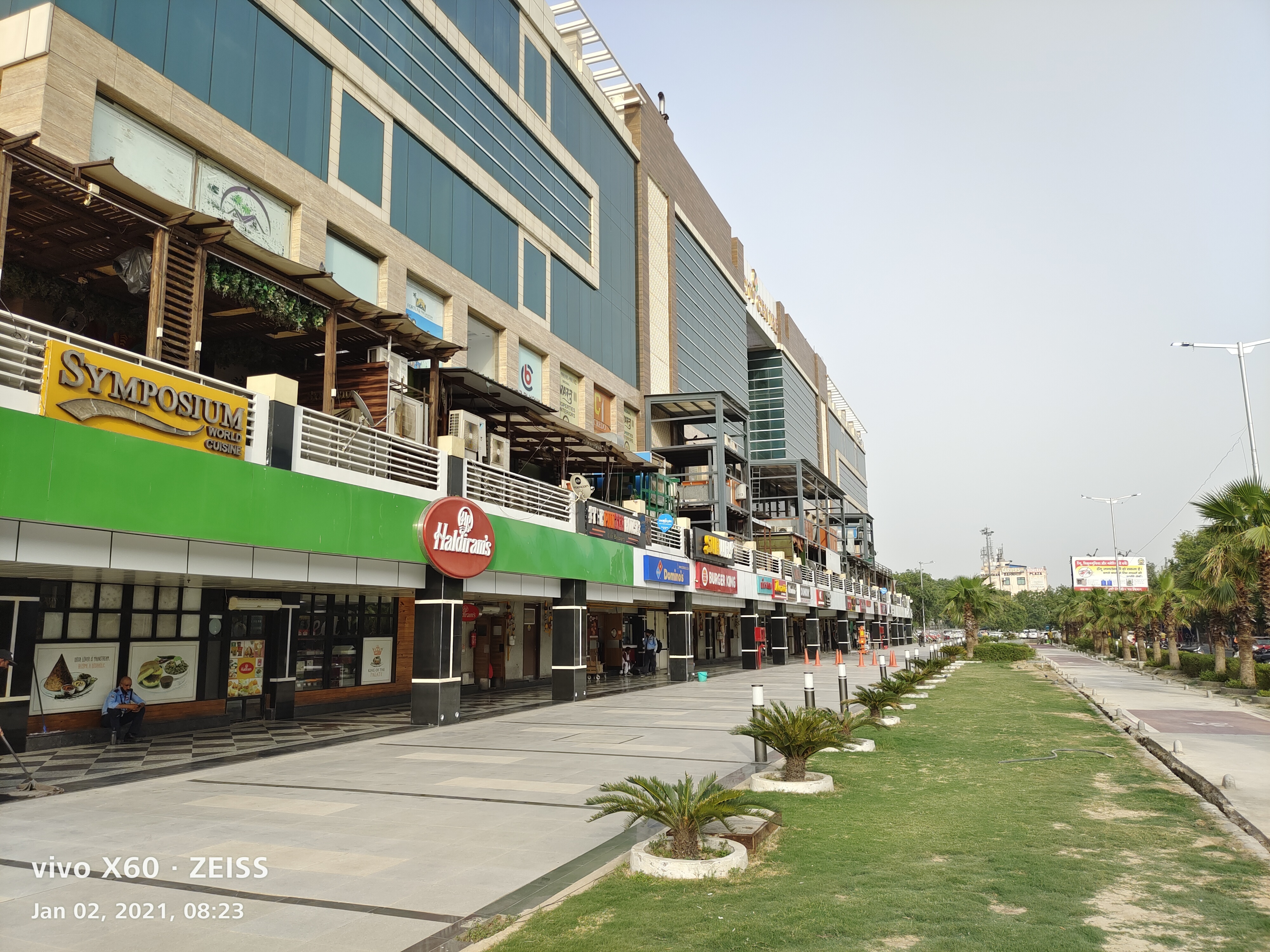 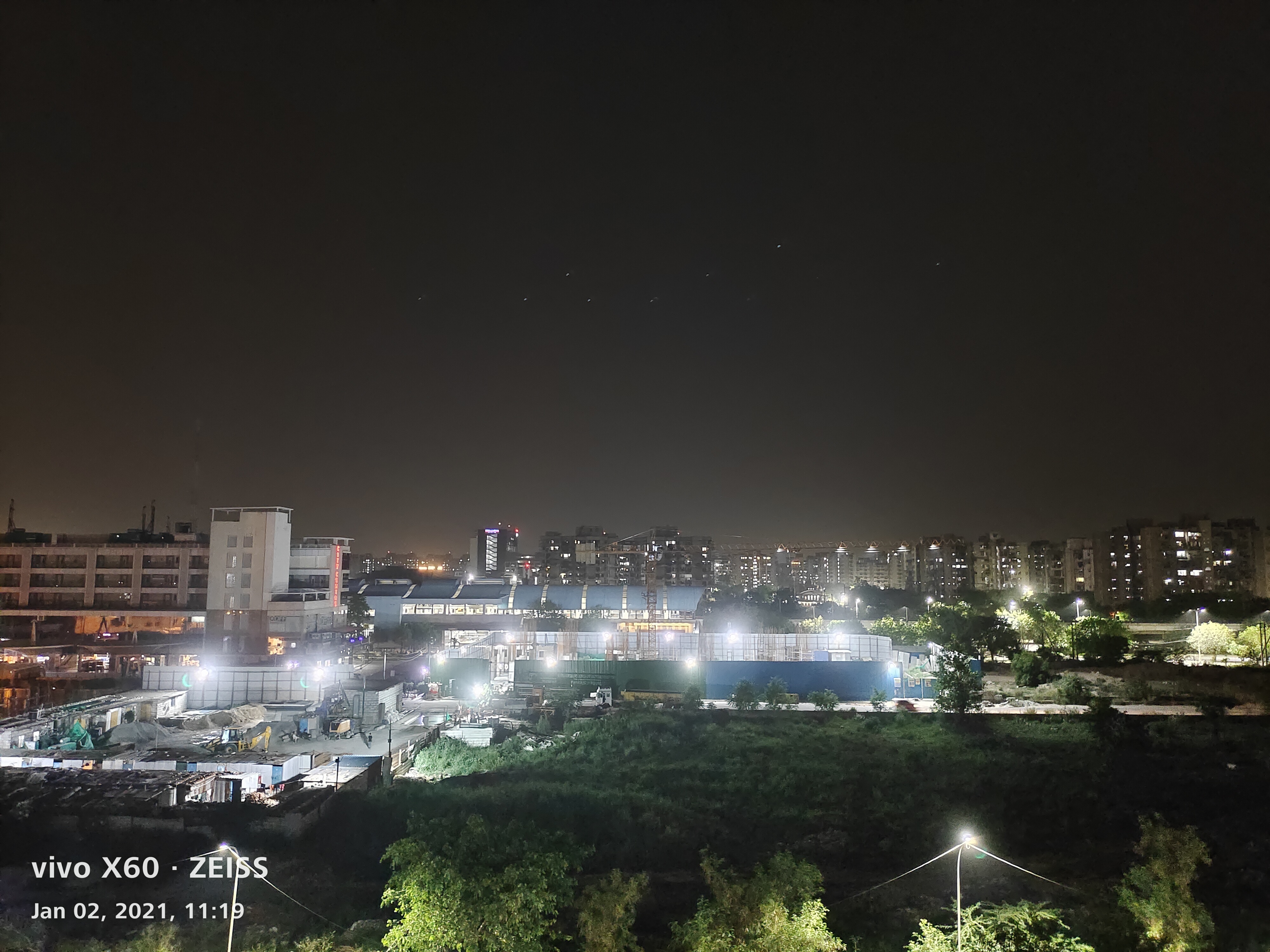 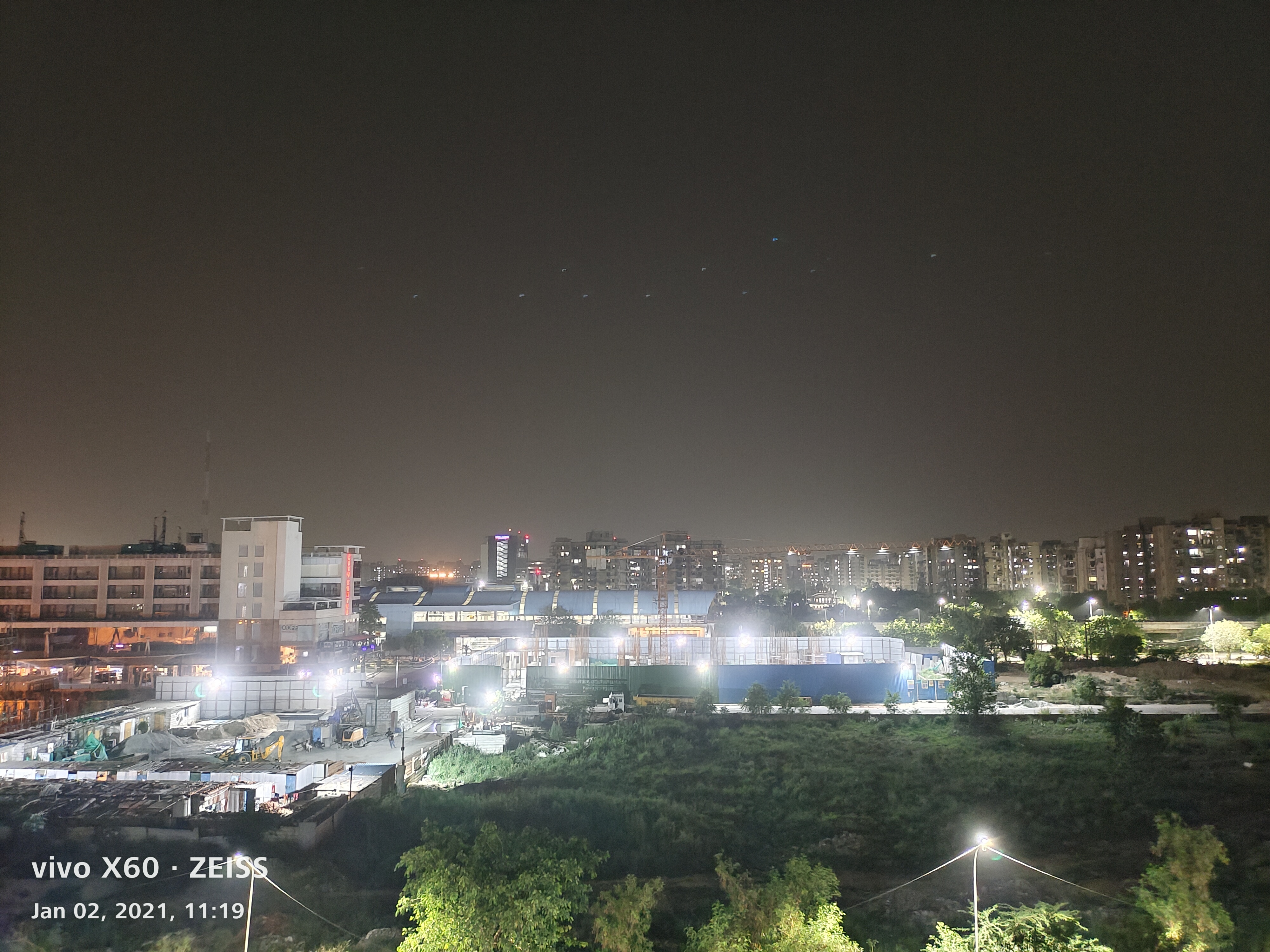 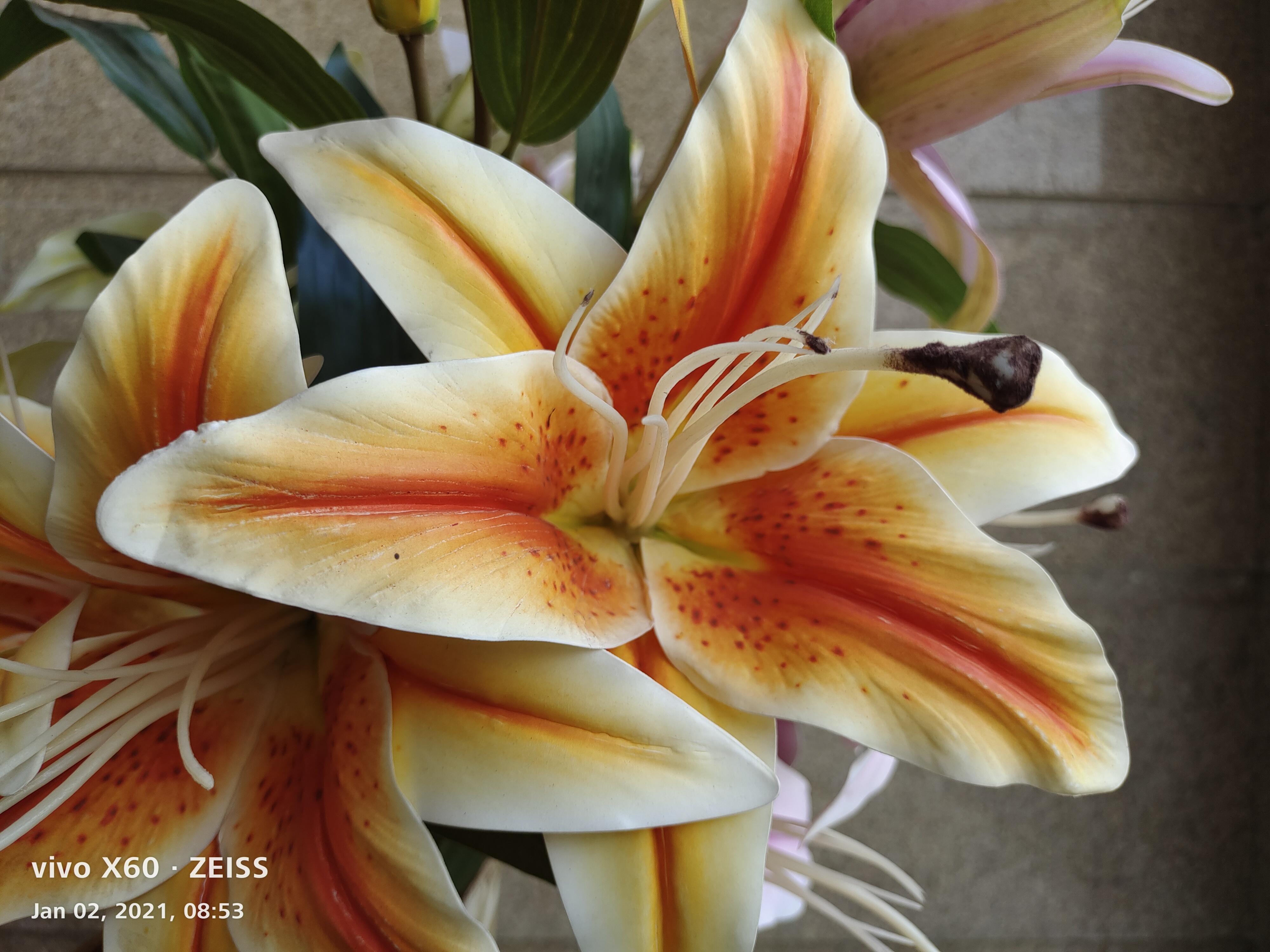 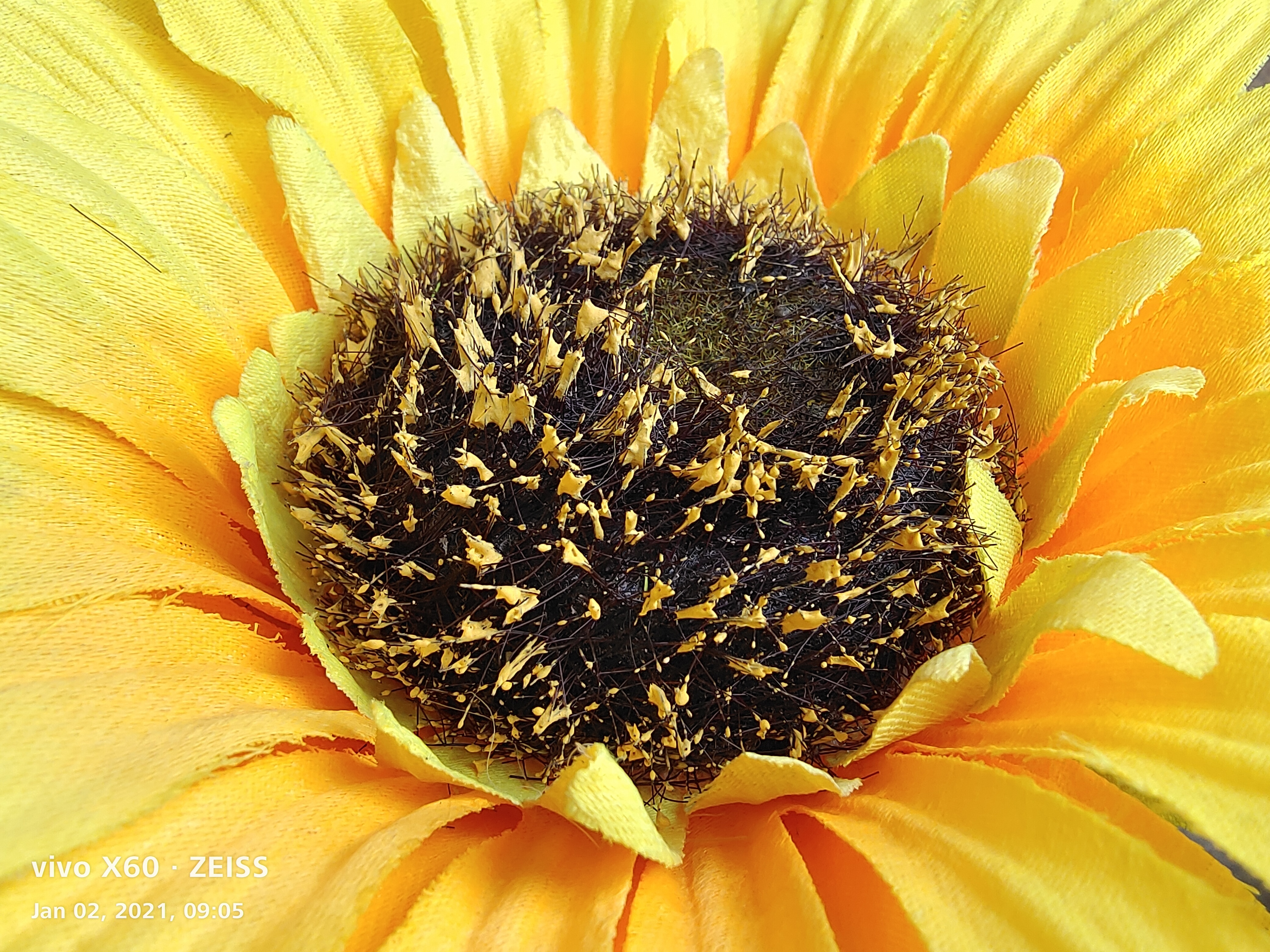 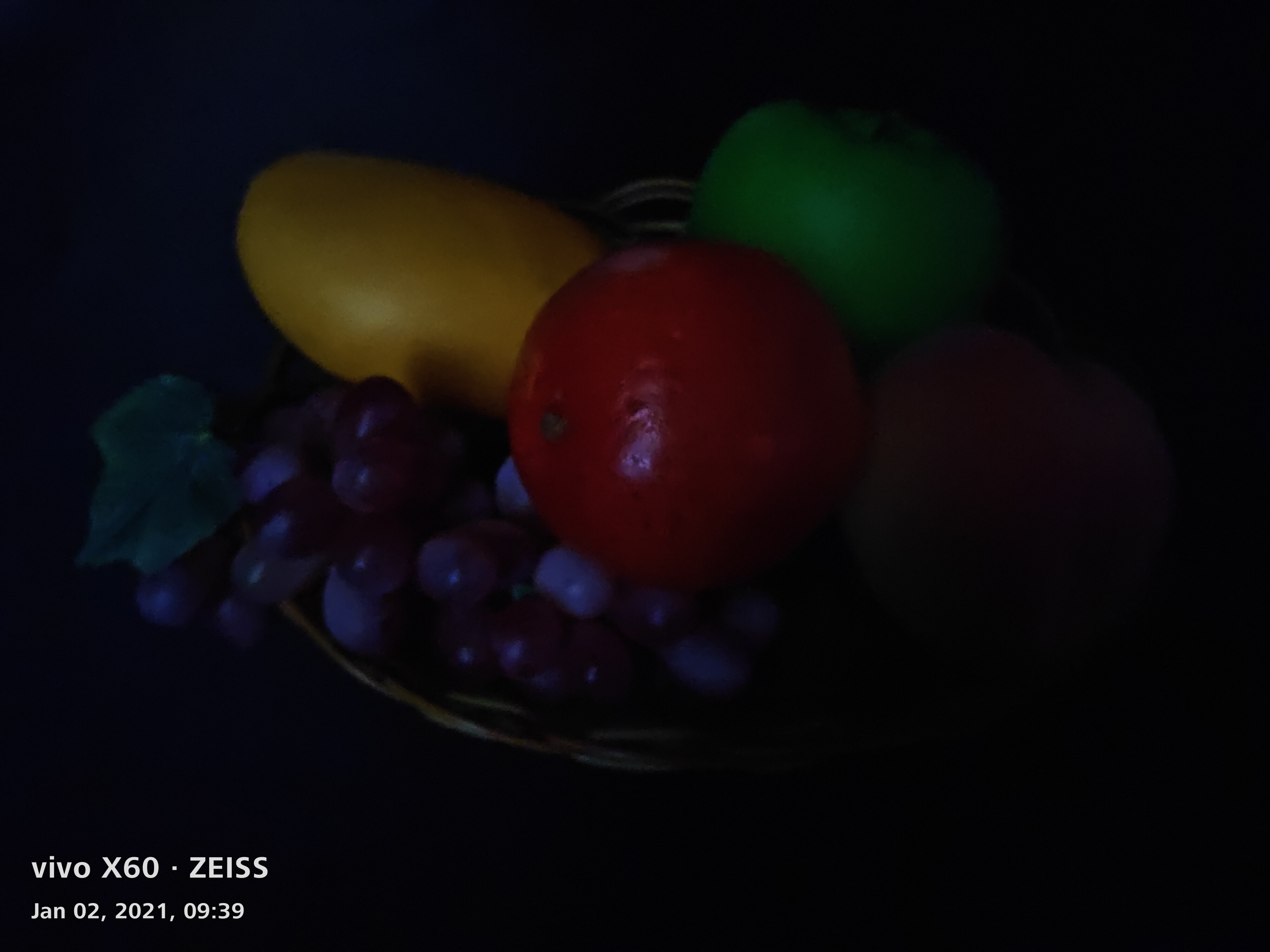 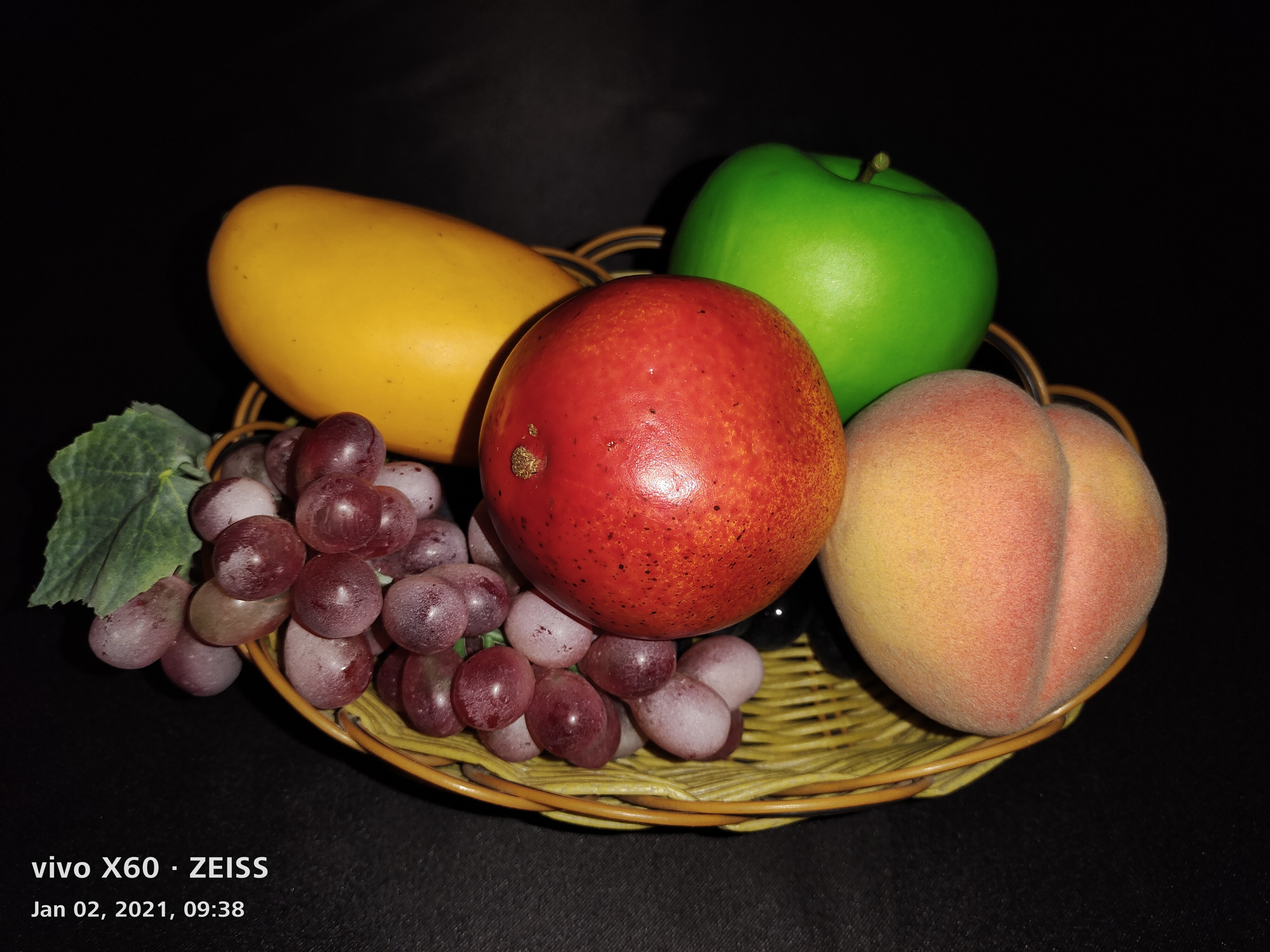 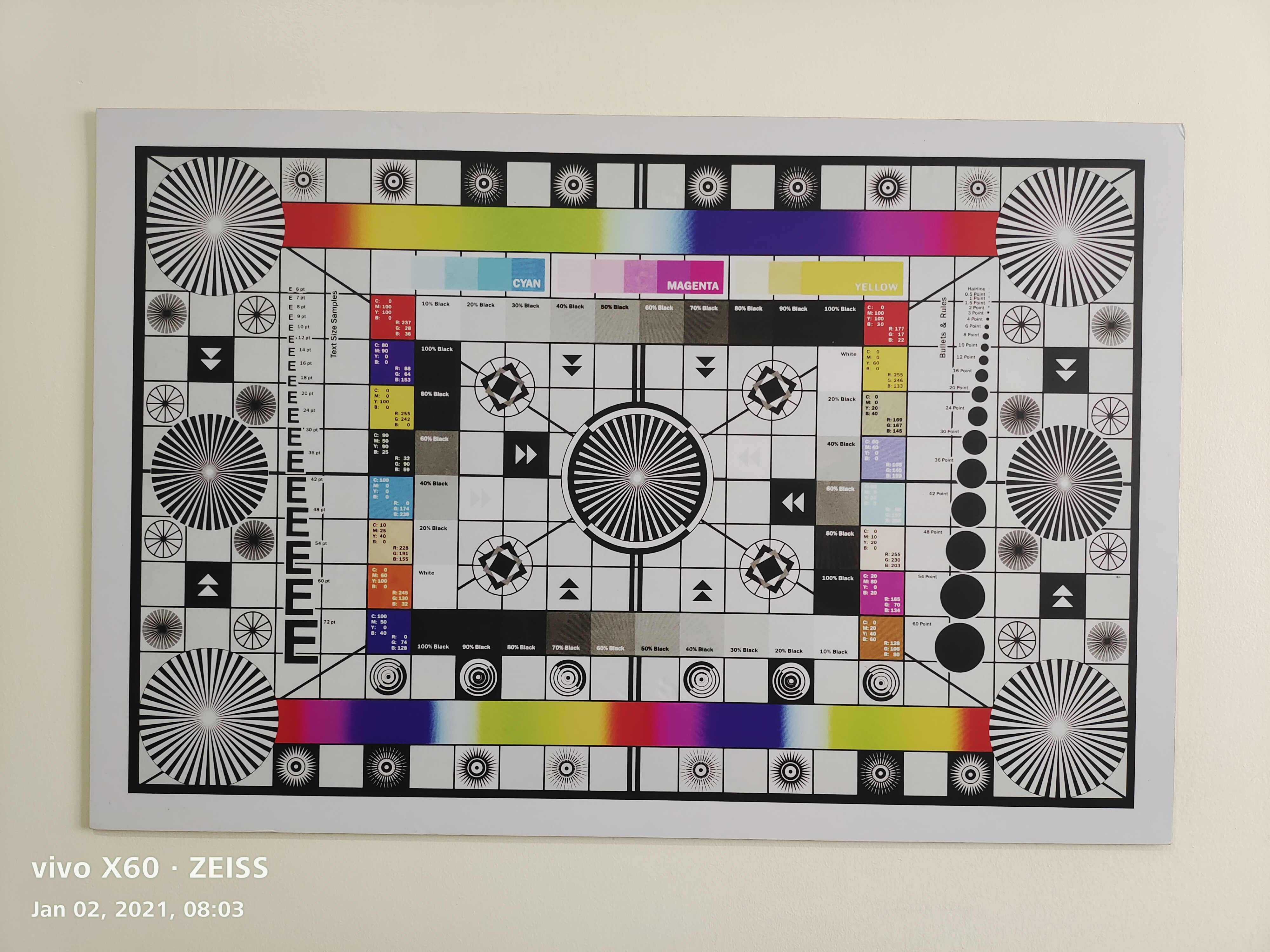 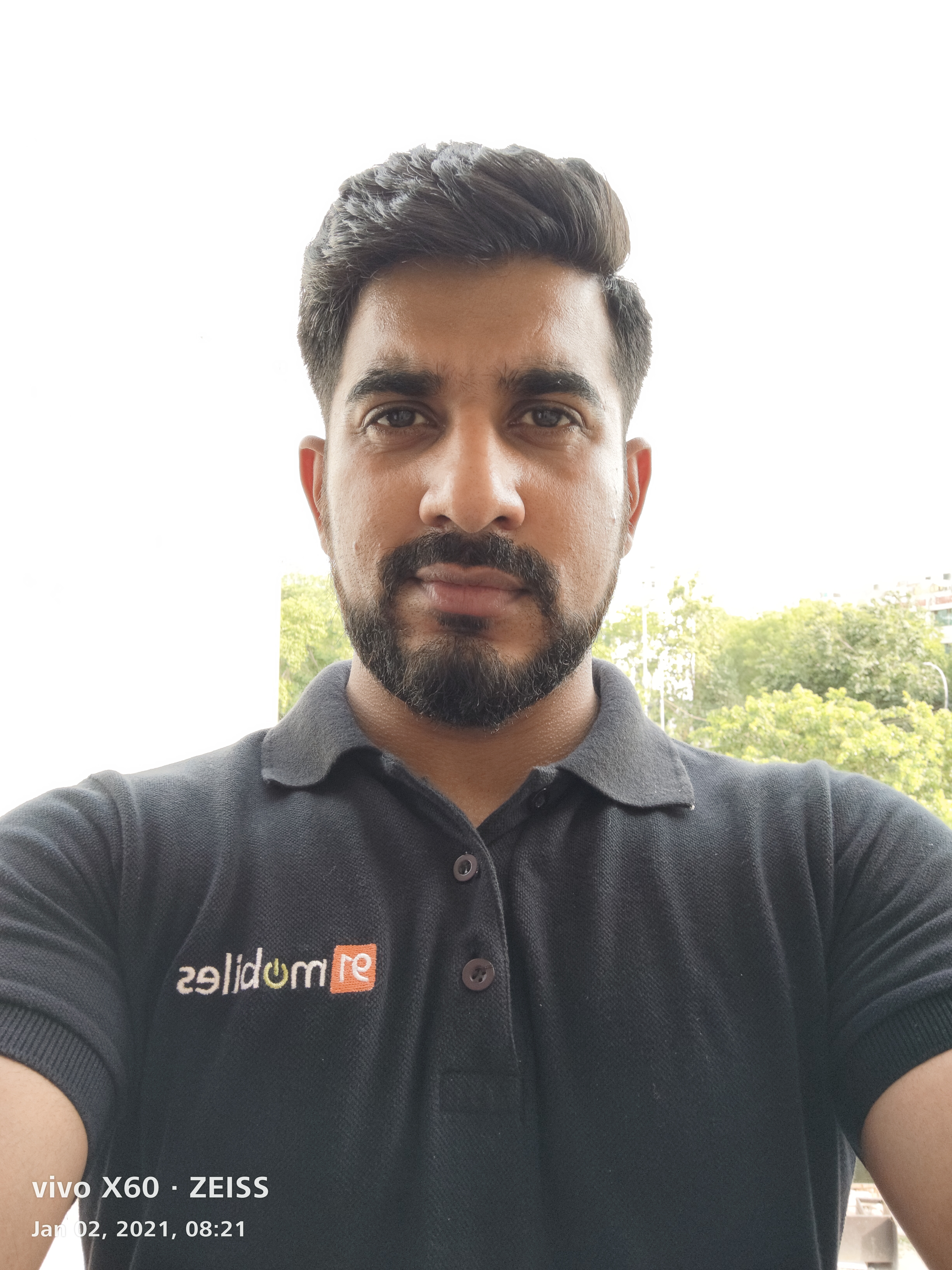 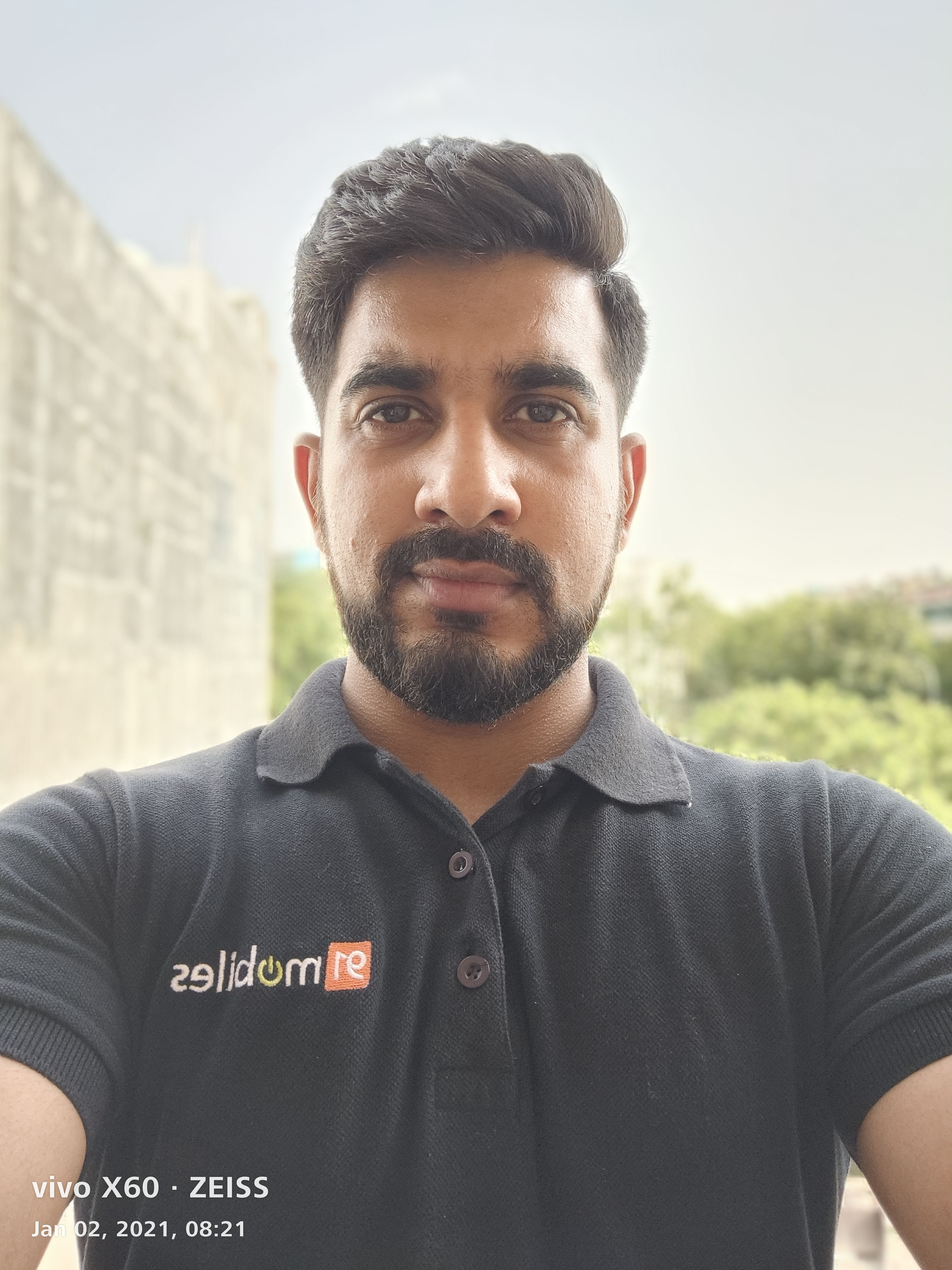 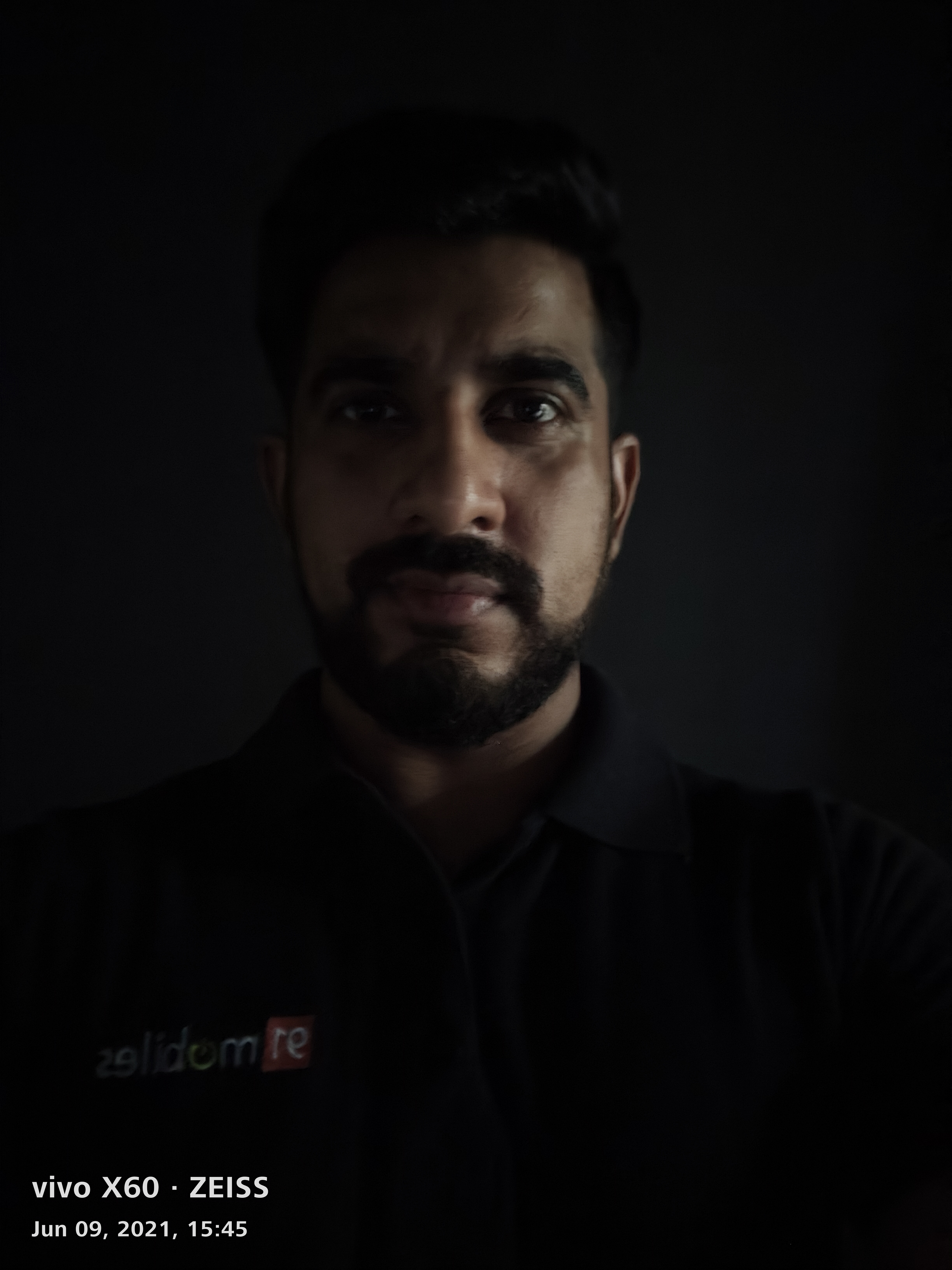 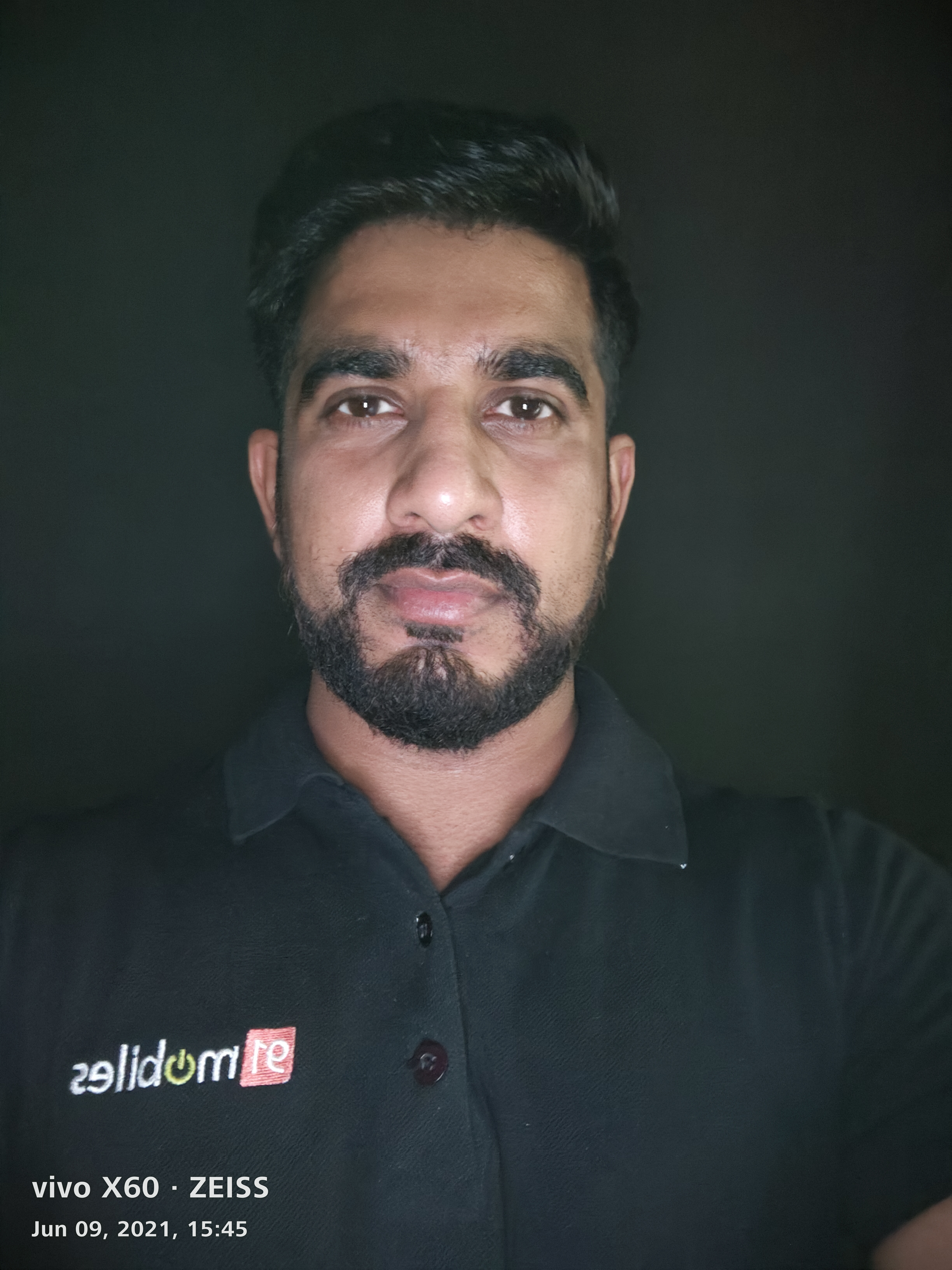