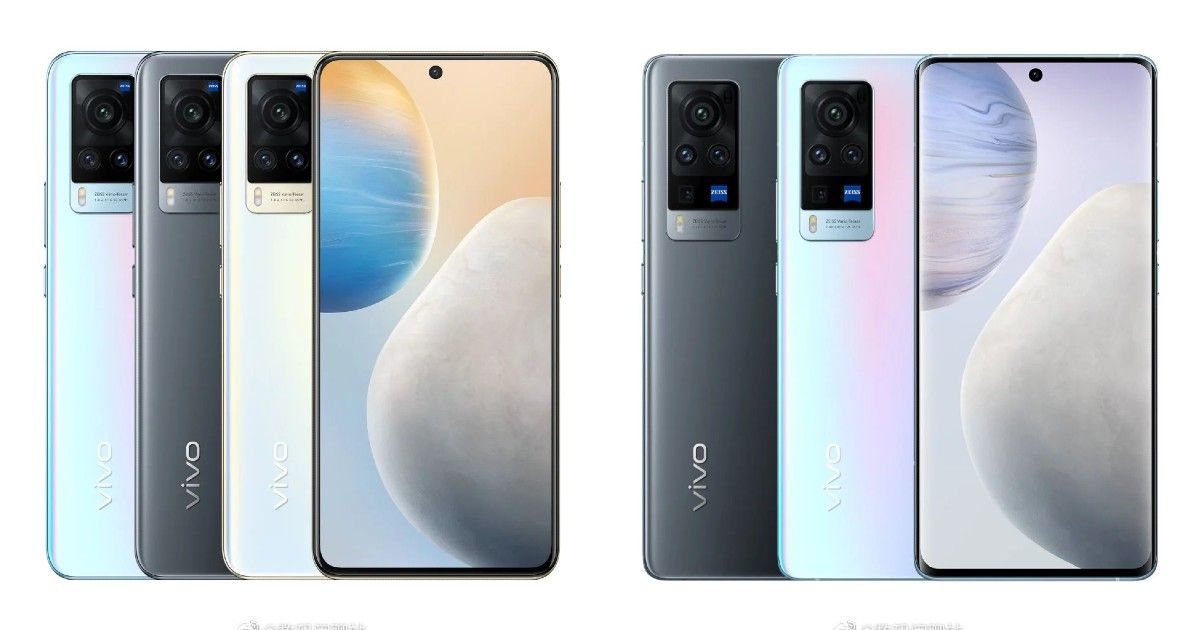 Vivo X60 series launch date has officially been announced. The next-gen Vivo X-series smartphones will be unveiled on December 29th in China, per a teaser shared by the company. The all-new series is expected to include three smartphones, Vivo X60, X60 Pro, and X60 Pro+. The design of these handsets will be similar to that of its predecessor Vivo X50 series, in the sense that they’ll include punch-hole design and rectangular camera module at the back. Vivo X60 series specifications haven’t been revealed officially yet, but rumours suggest that it’ll highlight 48MP triple rear cameras, up to 60x digital zoom, Zeiss optics, and Samsung’s Exynos 1080 SoC. The Vivo X60 Pro+ could be the world’s first Snapdragon 888-powered smartphone.

The USPs of Vivo X60 series are likely to be its cameras and slim form factor. The handsets are expected to debut with the second-generation micro-gimbal stabilisation driven by ZEISS optics. The regular Vivo X60 will reportedly highlight a triple camera setup, comprising a 48MP primary sensor with f/1.6 aperture, a 13MP ultra-wide lens, and a 13MP portrait shooter. The Vivo X60 Pro model will get a similar setup but with the addition of an 8MP periscope lens with 5x optical zoom and up to 60x digital zoom support.

Vivo X60 Pro+ camera configuration remains a mystery at the moment. The handset, however, is rumoured to tout the all-new flagship Qualcomm Snapdragon 888 SoC under the hood, 120Hz Samsung AMOLED display, 33W fast-charging, and run Vivo’s new OriginOS out of the box. The Vivo X60 and Vivo X60 Pro may also pack 120Hz refresh rate screens, but they are said to come with Exynos 1080 SoC ticking at their core.

The Vivo X60 series will be 5G capable and come with 7.3mm thickness. The phones are also said to feature Ultra-Stable Micro-Head Camera sensor, Night Vision 2.0 and an in-screen fingerprint sensor for security. Vivo X60 devices will be available in grey, white, and gradient colour options.