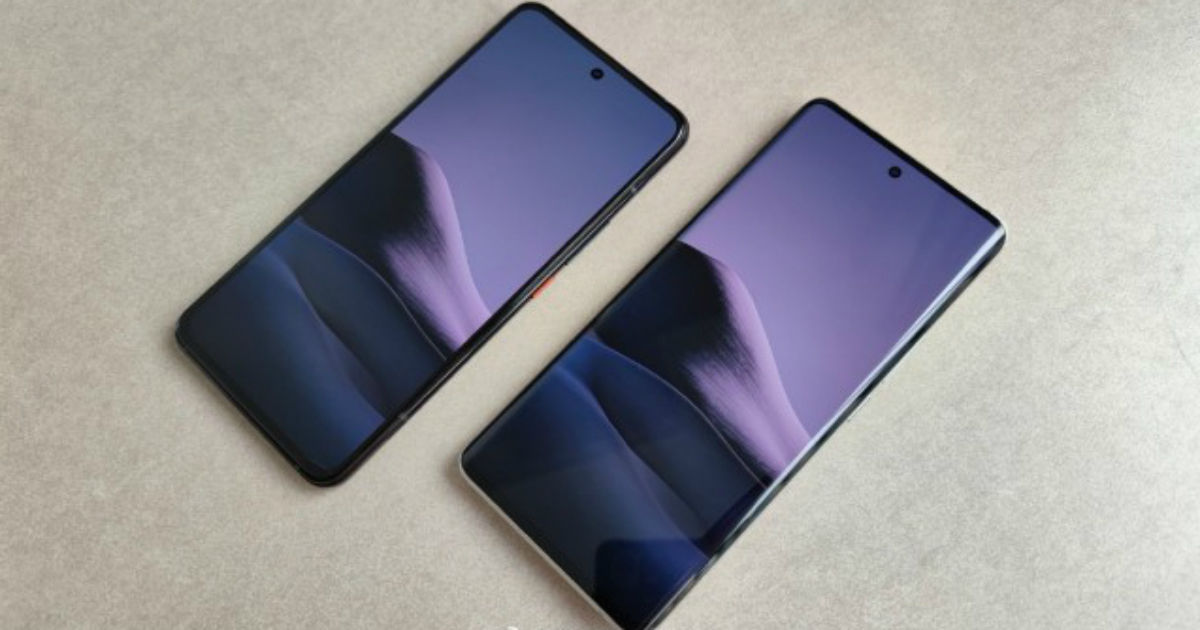 The Vivo X60 series is scheduled to debut on November 18th in China, where the company will also unveil its OriginOS custom software. An alleged promotional poster was recently spotted at a retail store. Now, ahead of the launch, a new Weibo post claims the Vivo X60 series will be powered by the newly-launched Exynos 1080 SoC. Furthermore, it also reveals the phones are said to start at RMB 3,500 (around Rs 39,400) for the base variant. Unfortunately, no other hardware details about the phones are tipped just yet.

Separately, alleged live images of the Vivo X60 series have surfaced online on Weibo. One of the images shows off the Vivo X60 and X60 Pro side-by-side, where the former is seen having a flat display, while the latter has a curved panel. Both the phones have a centre-positioned punch-hole cutout for the selfie camera. The vanilla X60 has an orange accented power button. What caught our attention is the Vivo X60 Pro image, which shows the company’s upcoming Android skin, OriginOS. While it doesn’t reveal much about the OS, it is likely based on Android 11. Speculations are rife that OriginOS could offer a completely new design with simpler UI, probably to carter users outside the company’s home soil. 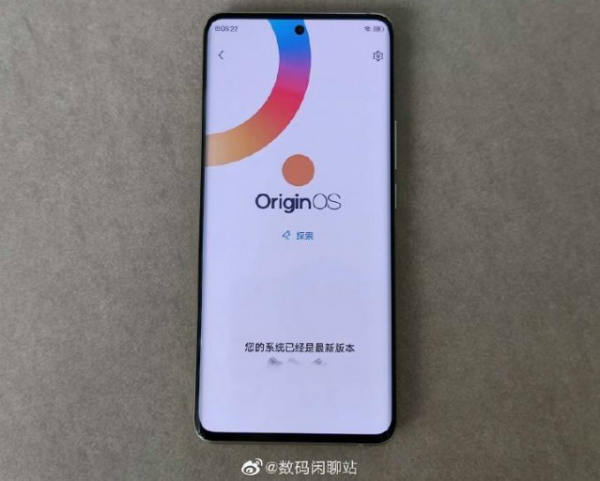 Vivo had already pushed Funtouch OS 11 beta based on Android 11 to the NEX 3S 5G and the iQOO 3 and launched V20 with the software out of the box. Since it wouldn’t make any sense for Vivo to maintain two different Android 11-based skins, the company may stop Funtouch OS 11 development and push OriginOS to more devices that are slated to get Android 11 update. We should learn more details about the Vivo X60 series and OriginOS in the next few days.