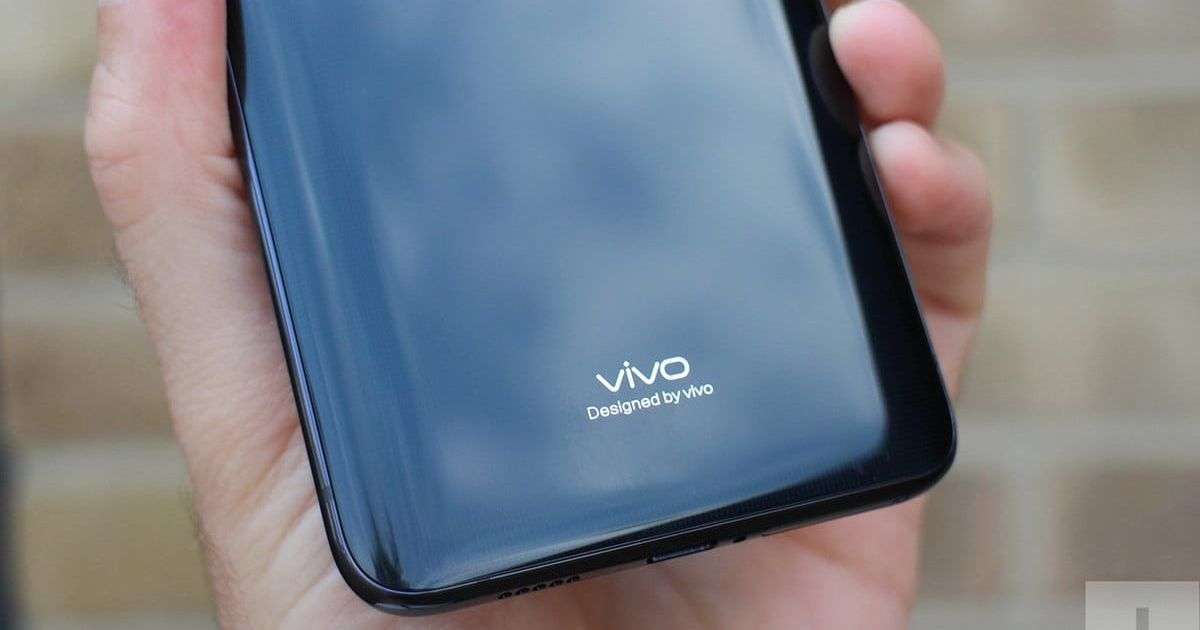 A mysterious Vivo phone with model number V2006 has appeared on Geekbench, with key specifications in tow. Additionally, the handset is also been certified by Danish UL (Demko), which reveals it will have 33W fast-charging support. While neither listing reveals the name of the phone, the same model number had appeared on Bluetooth SIG back in June with Vivo X60s 5G moniker. The new listings come just a few weeks after the company launched the Vivo X50 series. The Vivo X60s 5G Geekbench listing shows 8GB RAM, Android 10 OS and Qualcomm octa-core processor with 1.8GHz clock-speed. However, the chipset details aren’t mentioned. 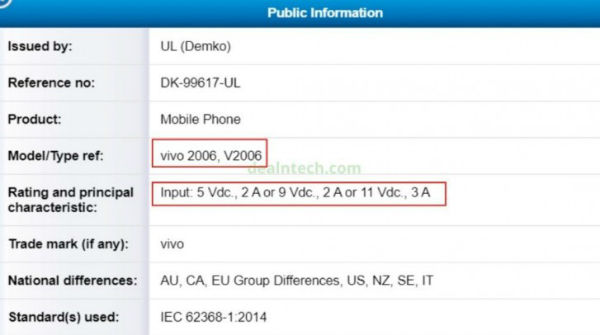 The Vivo X60s has managed to score 637 in the single-core test and 1,985 in the multi-core test, respectively. Though speculations are rife that Vivo X60s 5G could be a global variant of the Vivo Z6 5G that is limited to China, the latter has 44W charging, meaning the speculations may be off the mark. Unfortunately, not much else is known about the Vivo X60s at the moment, but we’ll be on the lookout to see if more information surfaces online.

Separately, Vivo S7 is set to launch on August 3rd in China. The handset is said to come with Snapdragon 765G 5G SoC and a 6.4-inch full-HD+ AMOLED display with an in-display fingerprint scanner. It could have a centre-positioned dual punch-hole cutout to accommodate two selfie snappers. The triple camera setup is likely to include a 64MP primary sensor, an 8MP secondary sensor with a super-wide-angle lens, and a 13MP tertiary sensor with a portrait lens. The handset is likely to boot Android 10 OS with Funtouch OS custom skin on top. The handset is tipped to pack 8GB RAM and up to 256GB internal storage.