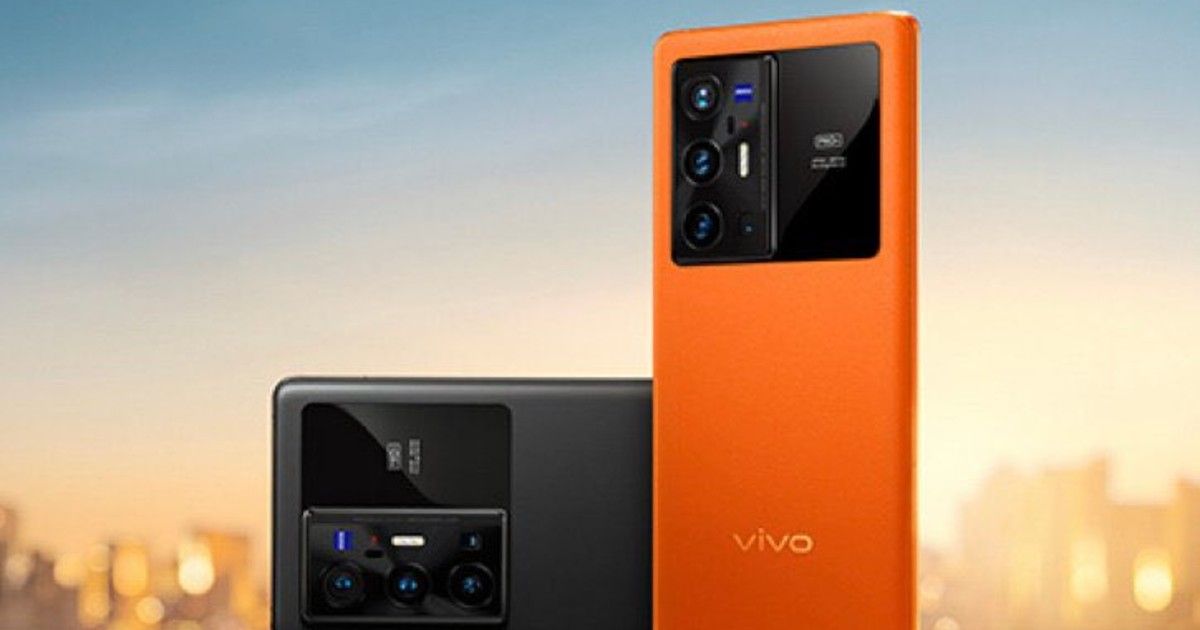 Vivo’s upcoming flagship series, Vivo X70, is all set to debut on September 9th. A few days before its official unveiling, two models of the Vivo X70 smartphone appeared on TENNA, revealing some key specifications. The smartphones with model numbers V2132A and V2133A were spotted on TENNA with similar specifications, but both of them were powered by different SoCs. A 2.8GHz octa-core processor powered the model number V2132A, whereas a 3.0GHz octa-core processor powered V2133A. The V2132A model is expected to be run on an Exynos processor, while V2132A could be running on Dimensity 1200 SoC. Vivo is expected to launch three phones under the X70 series – Vivo X70, X70 Pro, and X70 Pro+. 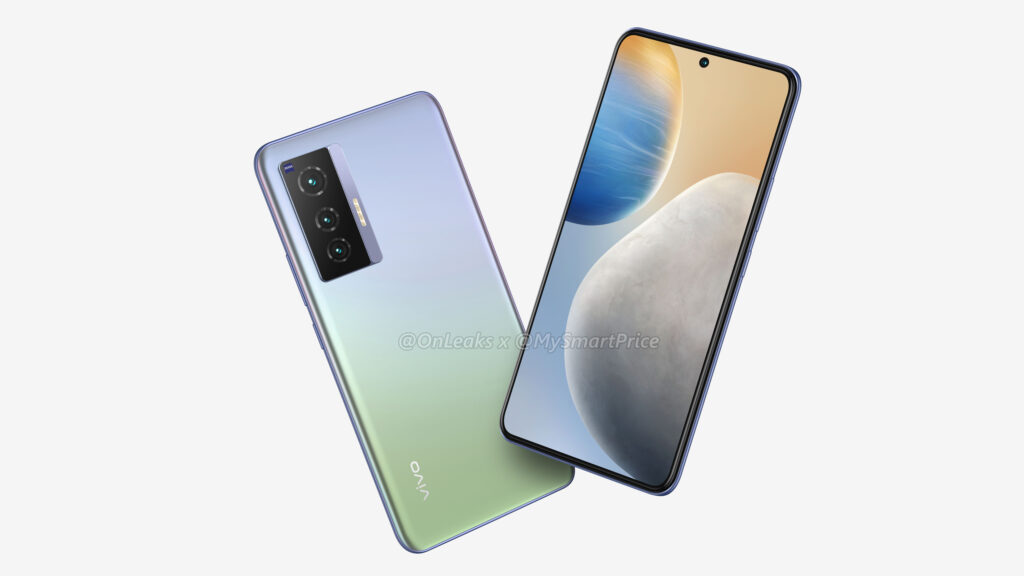 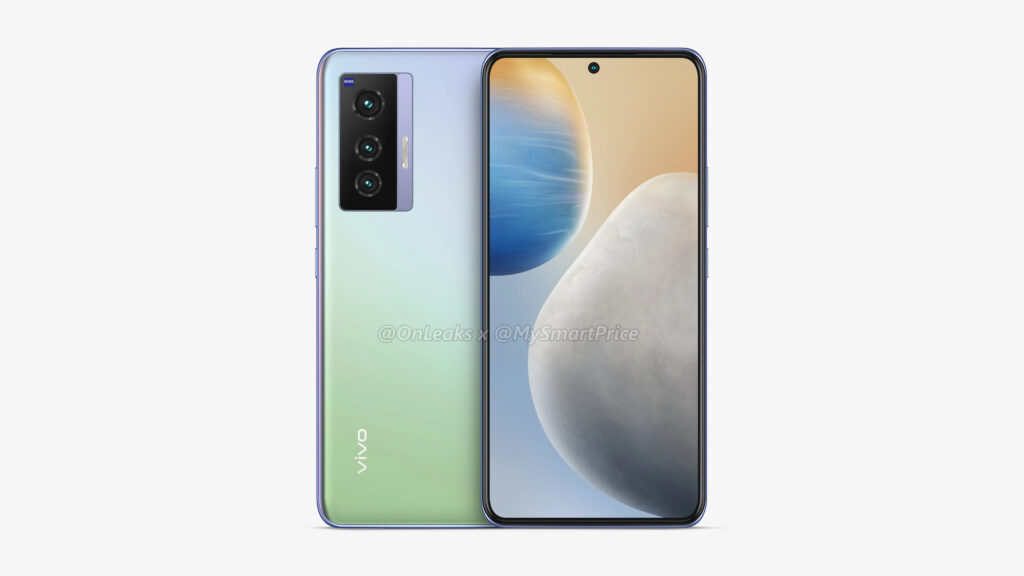 According to the TENNA listing, the V2132 and V2133A come with a triple rear camera setup, including 40MP, 12MP, and 12MP sensors. In front, both the models feature a 32MP camera for selfies. Meanwhile, according to a teaser, the Vivo X70 Pro+ would be featuring Zeiss T* camera lens.

The Vivo X70 series is set to arrive globally on September 10th, a day after its launch in China. The global variants are expected to run Origin OS out of the box instead of FuntouchOS. 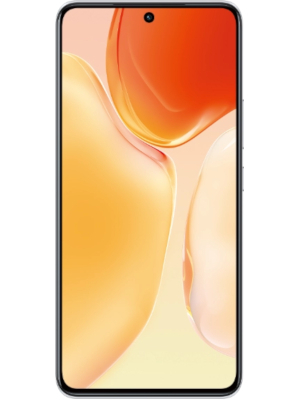 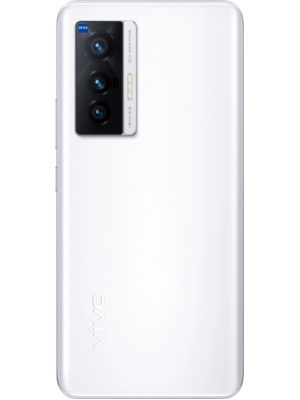 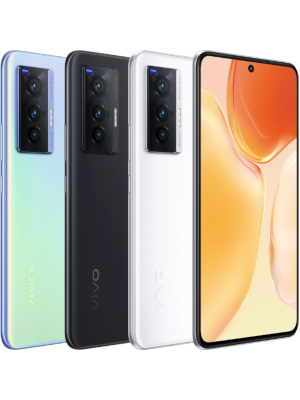 Vivo X70 series global launch delayed, here’s when it will be unveiled globally