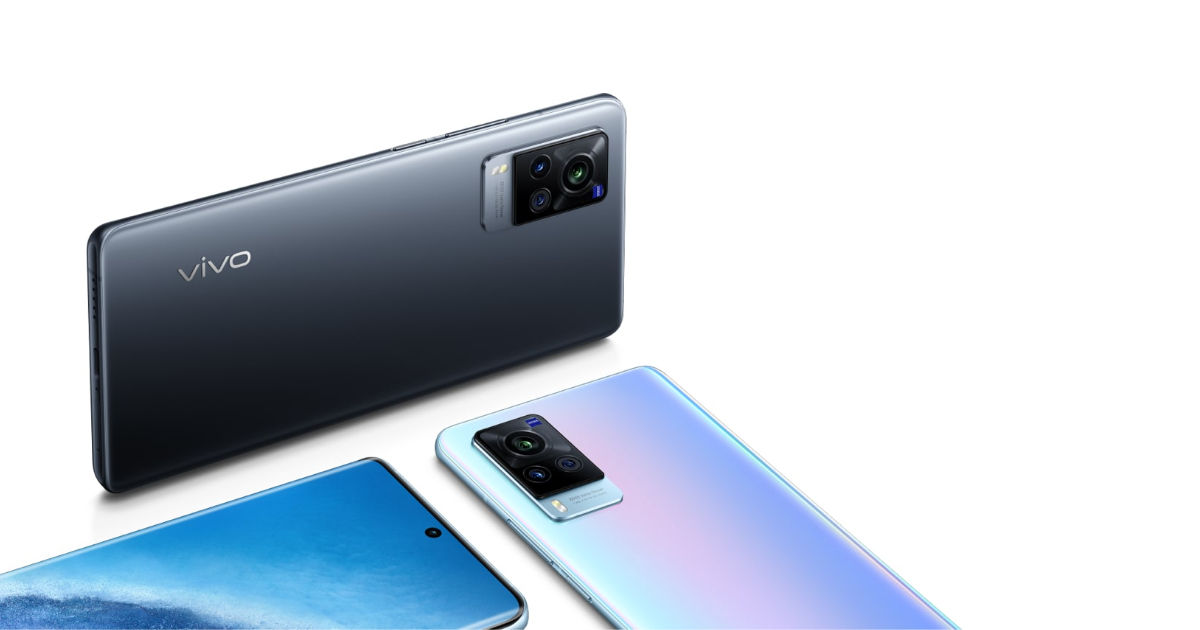 Vivo made a strong comeback into the high-end smartphone segment with the launch of the Vivo X60 series. While it hasn’t even been six months since its launch, Vivo is already working on the Vivo X70 series. Recently, a report suggested that the brand could launch the Vivo X70 lineup in September this year in partnership with the Indian Premier League (IPL). However, that was about it. We didn’t hear anything about the Vivo X70 since then. Well, that changes today. Now, a report from China has shed some light on the Vivo X70 specifications. Let us have a look.

A popular account on Weibo that goes by Digital Chat Station has tipped the Vivo X70 specifications. According to it, the camera setup of the Vivo X70 will feature an f/1.15 aperture. For those who are unaware, the larger the aperture size, the higher the amount of light that the sensor can capture. This, in turn, will produce brighter images. Flagship smartphones such as the Galaxy S21 Ultra feature an aperture of f/1.8. The aperture of f/1.15, in comparison, is nothing less than a technological breakthrough. It will allow significantly more light into the sensor and it should theoretically produce much brighter images in low-light conditions compared to other flagship smartphones.

The tip from China also sheds some light on the display of the Vivo X70. According to the Weibo account, the Vivo X70 will have a display with full-HD+ resolution and a 120Hz refresh rate. However, this doesn’t come as a surprise as the Vivo X60 series smartphones also have the same display features. We can expect the display of the Vivo X70 to have a punch-hole mounted to the top-left corner of the screen, just like the Vivo X60 series smartphones. Other specs may include a 4,500mAh battery and 66W fast charging support.

The Vivo X70 could give tough competition to the flagship smartphones launching in the second half of the year. Hopefully, we will know more about the Vivo X70 as it inches closer to its launch in India.