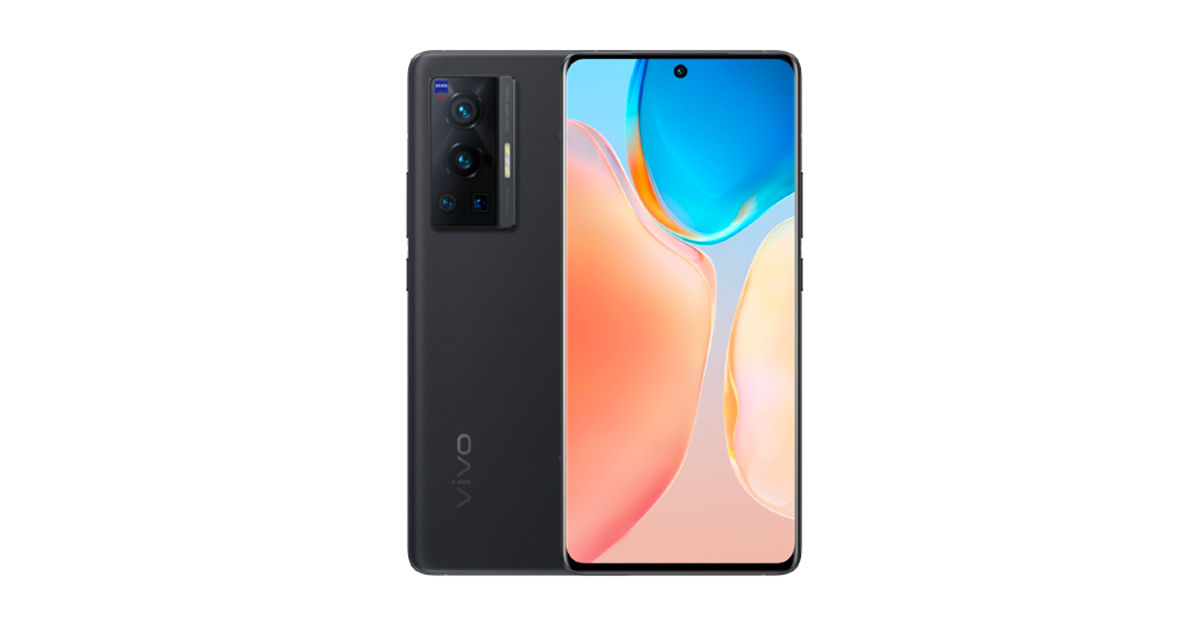 Vivo is preparing the launch of the Vivo X80 series and an India launch in April 2022 is on the cards. The Chinese smartphone manufacturer’s sub-brand, iQOO, recently launched its 2022 flagship, the iQOO 9 lineup, in India. The iQOO 9 lineup consists of the iQOO 9 SE, the iQOO 9, and the iQOO 9 Pro and delivers flagship-grade hardware specifications. According to MySmartPrice’s exclusive coverage, Vivo is gearing up for the launch of the Vivo X80 smartphone and the leaked launch timeline suggests that the device could in fact debut in India in April 2022. The Vivo X80 has been reported to sport an LTPO AMOLED display and a MediaTek Dimensity 9000 SoC.

Vivo X80 series to launch in April in India

Vivo X80 smartphone lineup will consist of multiple devices and is likely to go on sale in China soon however no official details have been unveiled yet. It is likely that the Vivo X80 will debut first in China, followed by an India launch, which has been tipped to be scheduled for April 2022. That said, official information on a confirmed timeline is still missing.

So far, very little is known about the Vivo X80 lineup and its hardware specifications. As mentioned earlier, the lineup can consist of three devices – the Vivo X80, the Vivo X80 Pro, and the Vivo X80 Pro+. The top-spec Vivo X80 Pro+ will be powered by the Snapdragon 8 Gen 1 SoC and offer gimbal stabilisation for the camera system.

Recent leaks suggest that the Vivo X80 with a model number V2186A runs the MediaTek Dimensity 9000 chipset under the hood and has posted a score of 1,072,221 in AnTuTu. The score, which features amongst the highest, has been pushed out from the Vivo smartphone with its octa-core Dimensity 9000 SoC with 1+3+4 tri-cluster core architecture. The main core, performance cores, and efficiency cores posted a 3.0Ghz, 2.85Ghz, and 1.78GHz base clock frequency. 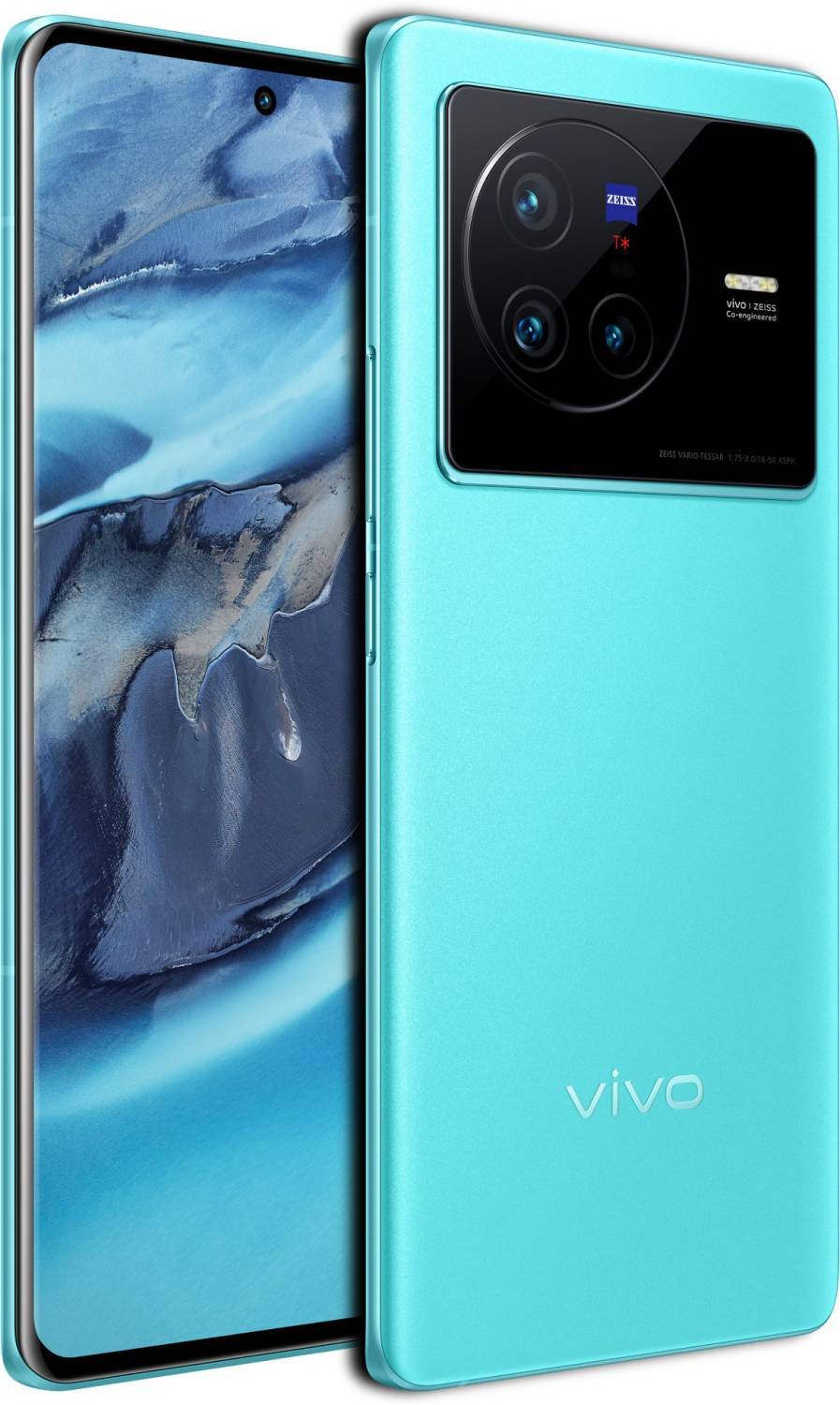