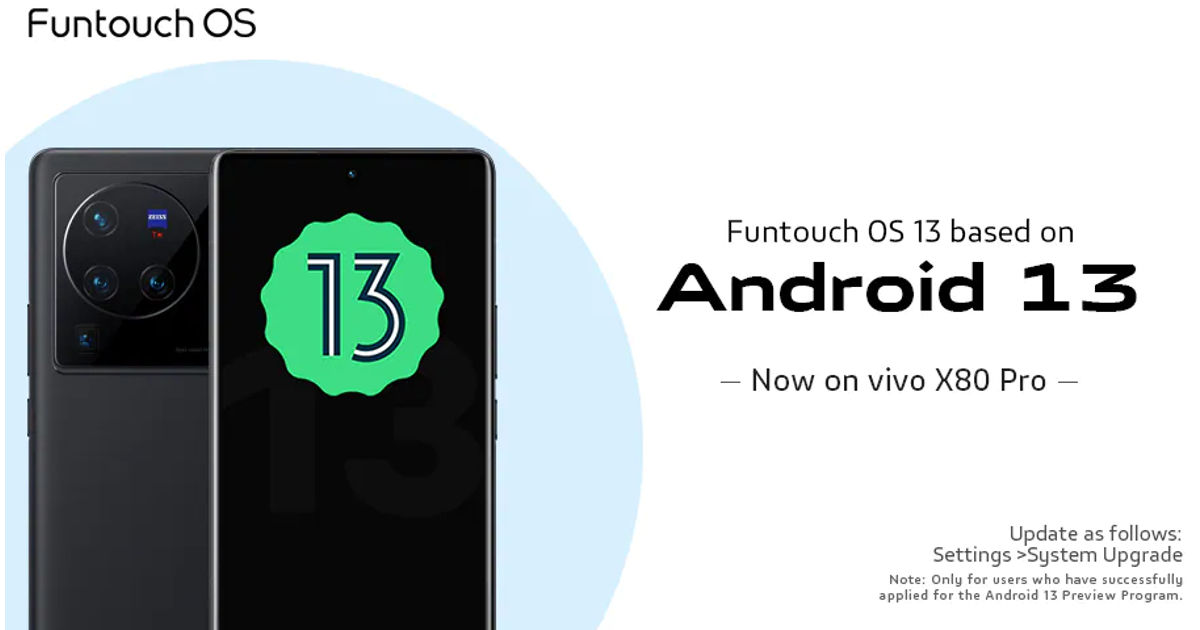 Android 13 stable update is currently rolling out to the Google Pixel series of phones. Now, the Vivo X80 Pro and the iQOO 9 Pro are getting the Android 13 update in India but is only available for limited users who were accepted into the Android 13 preview program, which was opened last week. iQOO and Vivo mentioned that they were only accepting 500 users for each handset, meaning there will be only 1000 users who will be eligible to download the update. Both companies haven’t revealed the release date for a wider roll-out of the stable update.

Vivo X80 Pro and iQOO 9 Pro users in India who were successful in applying for the Android 13 Preview Program can now install the update. They have to simply head to Settings > System Update. Vivo X80 Pro users first have to update their phone to the latest 12.0.12.7 version number before the Android 13 stable update. 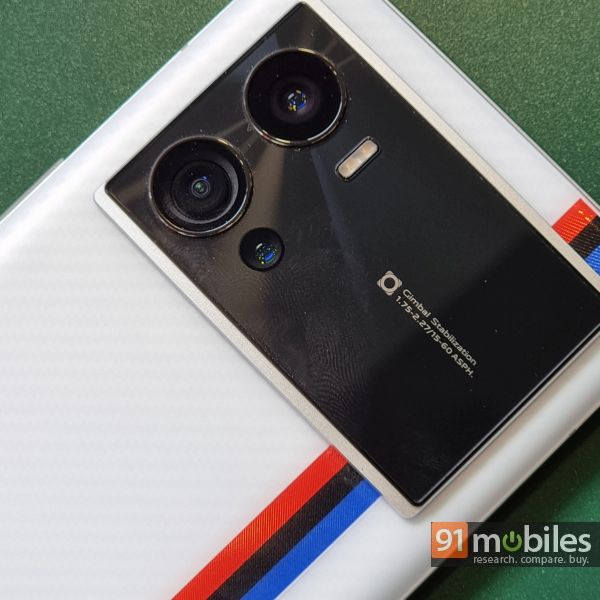 iQOO 9 Pro and Vivo X80 Pro are now receiving Android 13 update in India. However, it is only available to 1000 select users who have successfully registered for the preview program that was announced last week. The companies haven’t mentioned anything about a wider-roll out just yet but said that they would receive the stable update via push notification after the preview event is over. The exact timeline details aren’t revealed at the moment.

Before updating to Android 13, Vivo X80 Pro users must be on the latest software version. They can check for the update by visiting Settings > System Update. Both Vivo and iQOO mentioned the Android 13 preview version will slow down the phones considerably and customers should proceed with caution. We believe this version might have bugs and glitches that might not be suitable for daily usage. 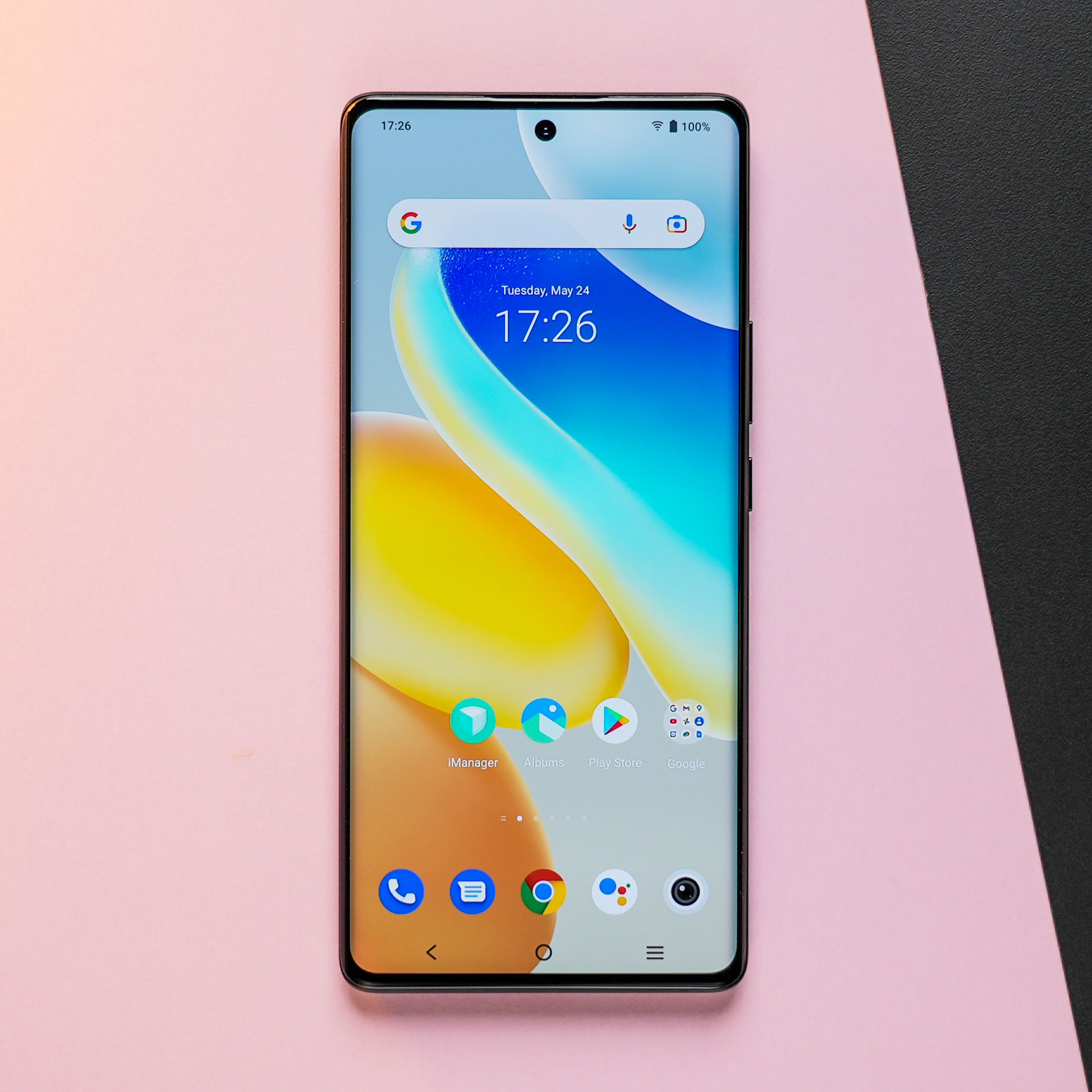 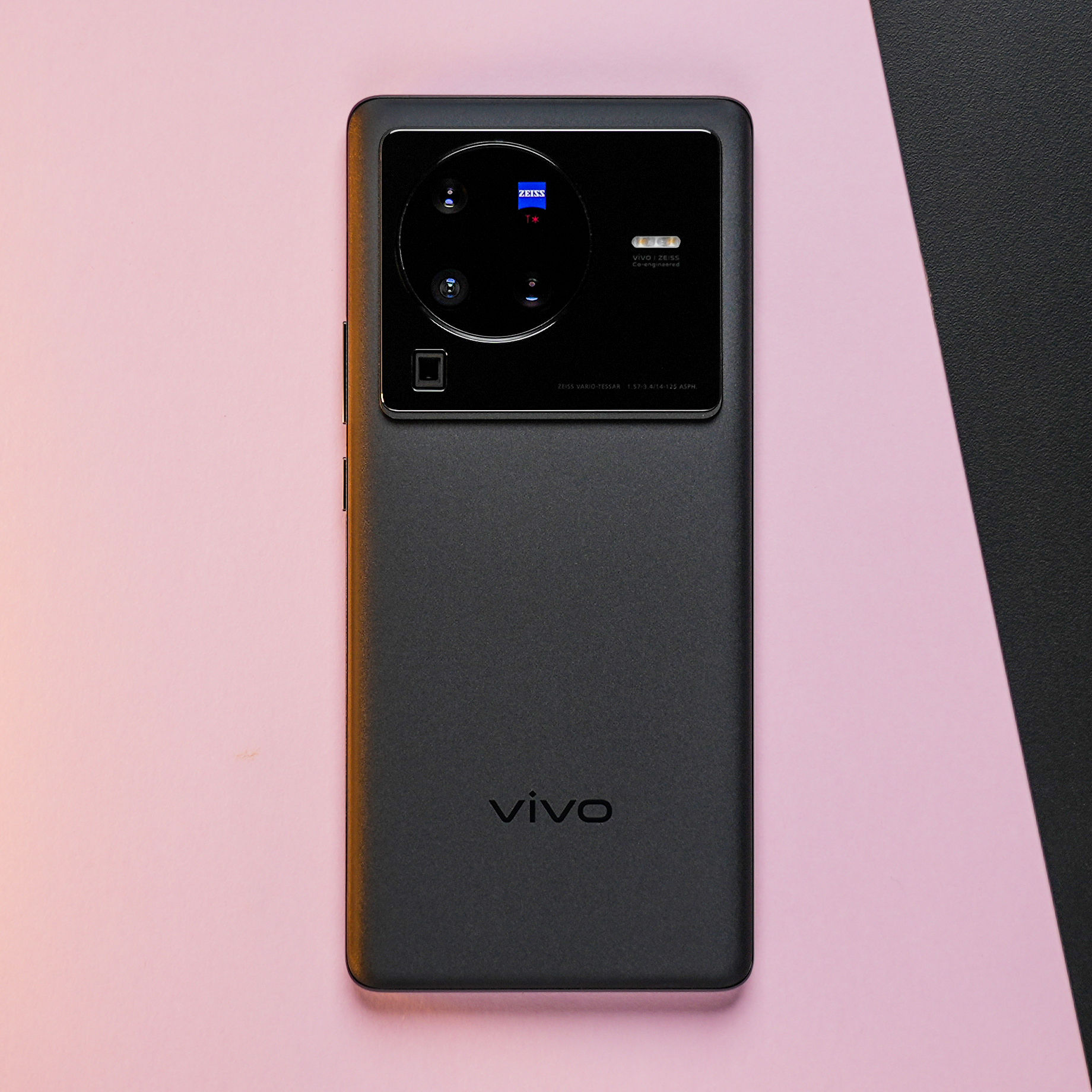 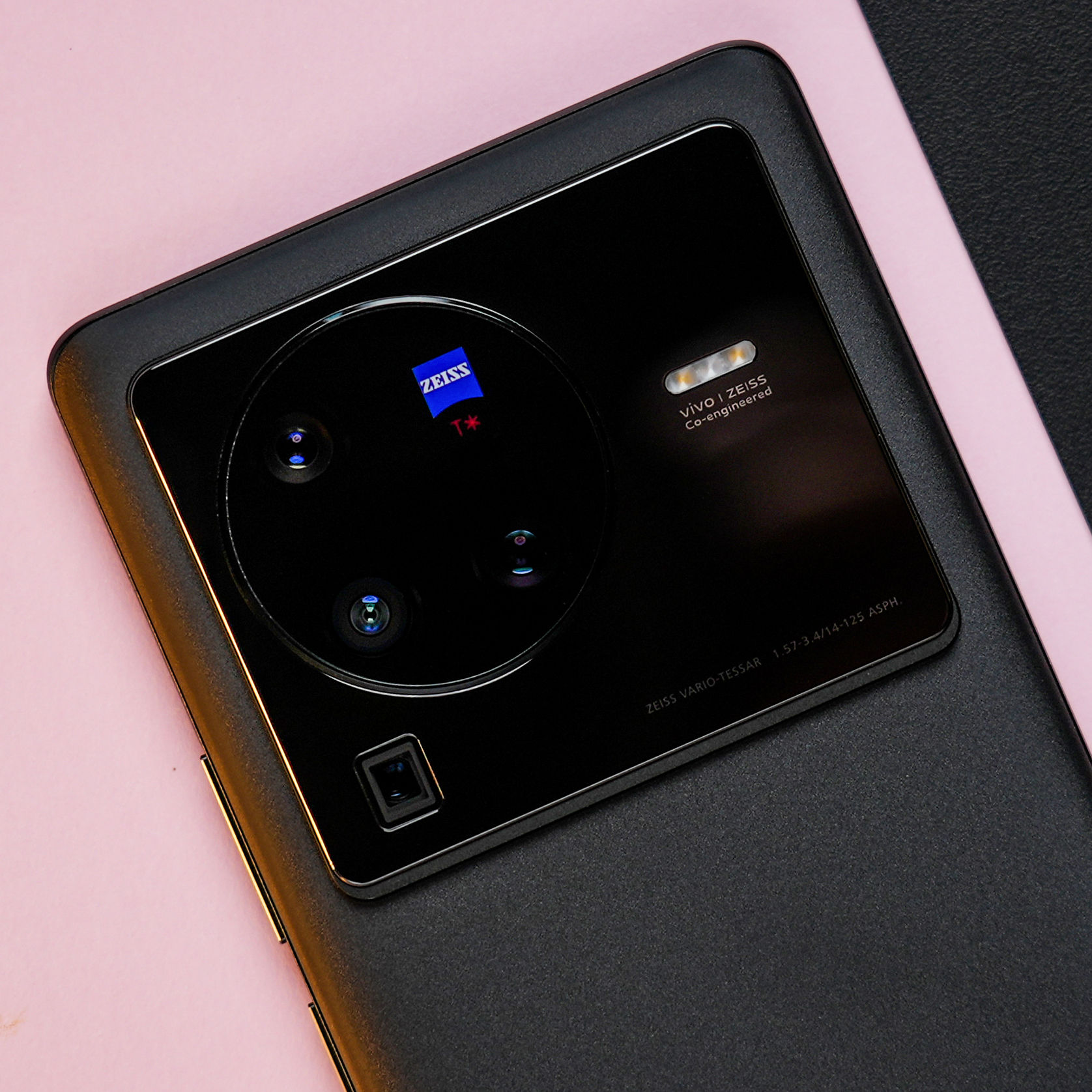 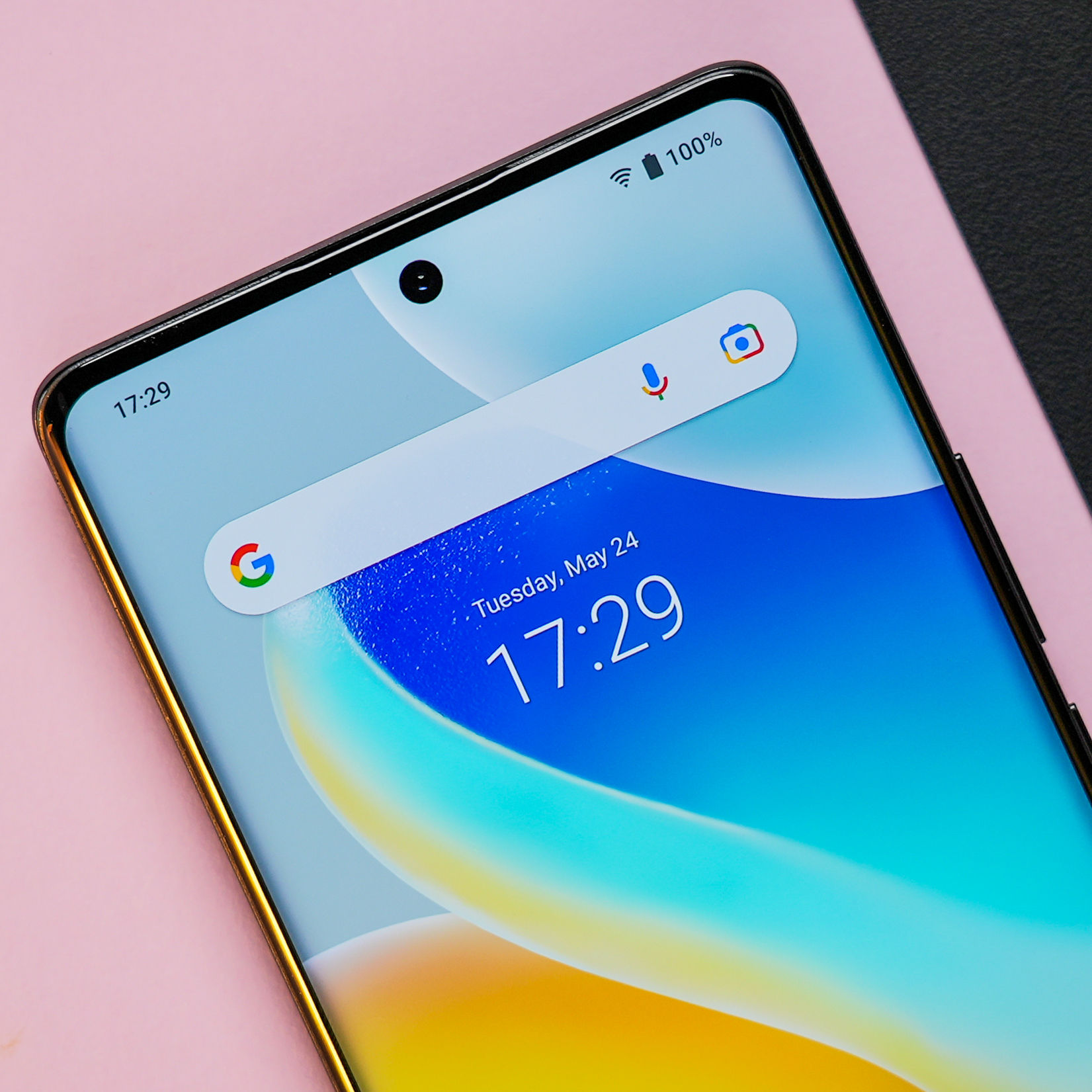 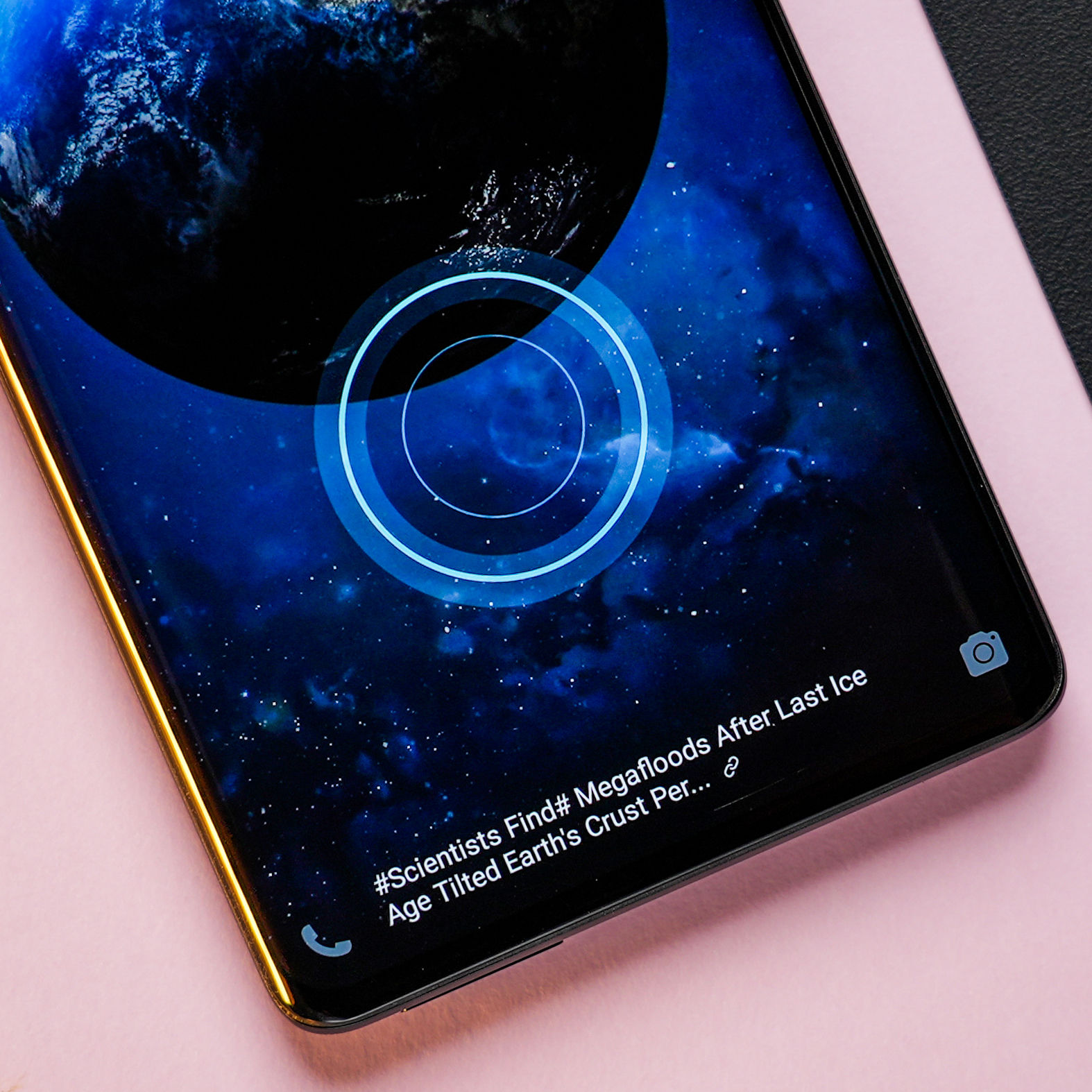 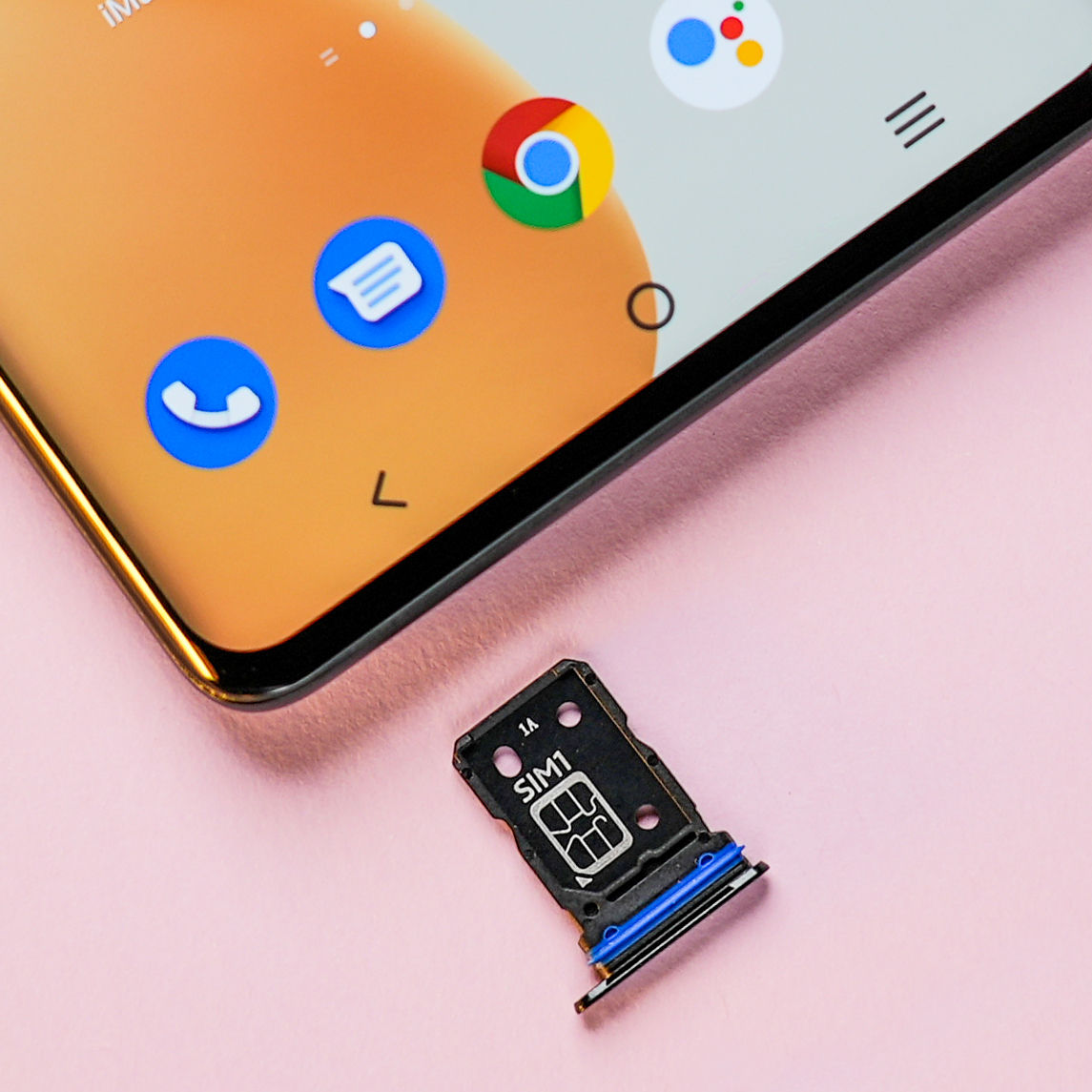 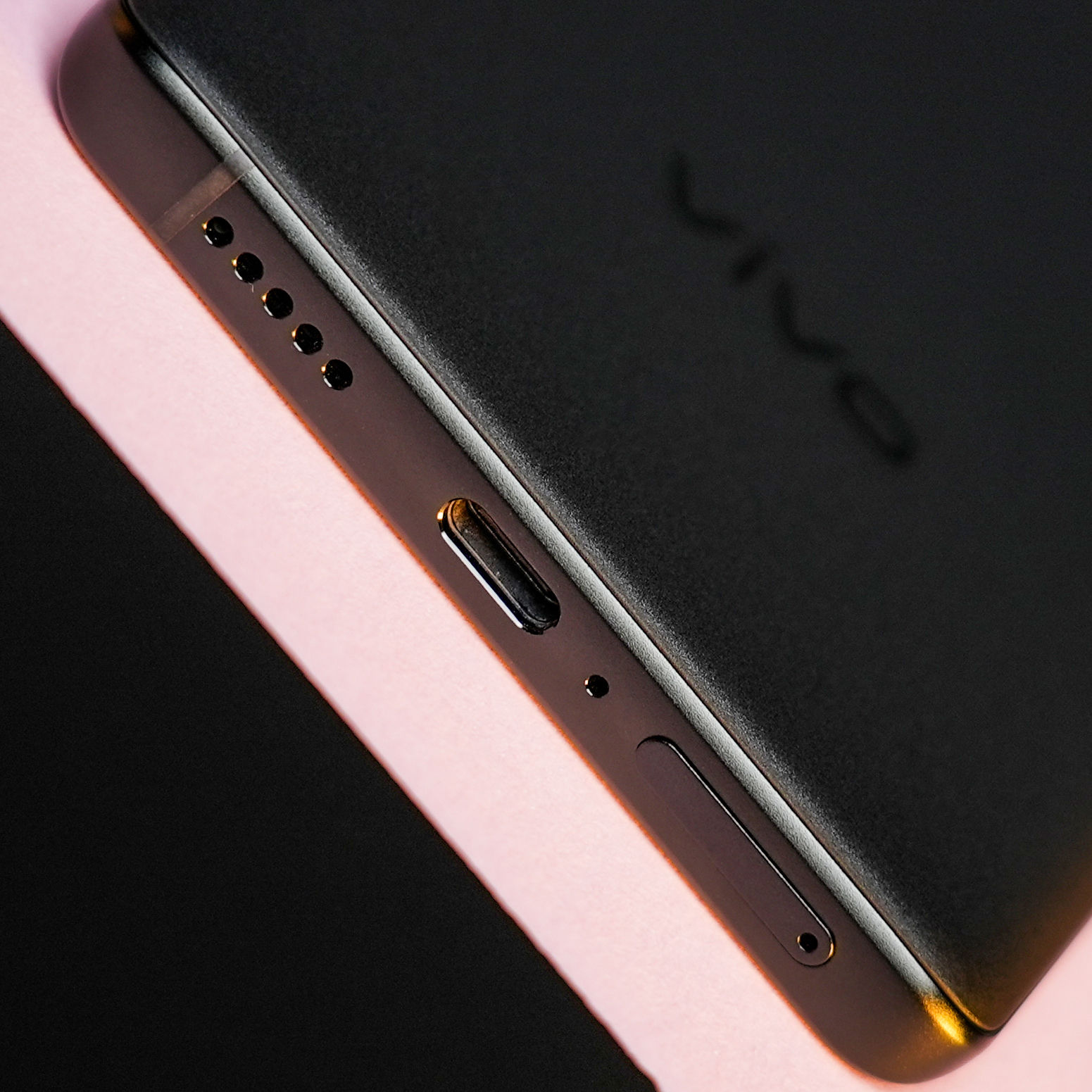 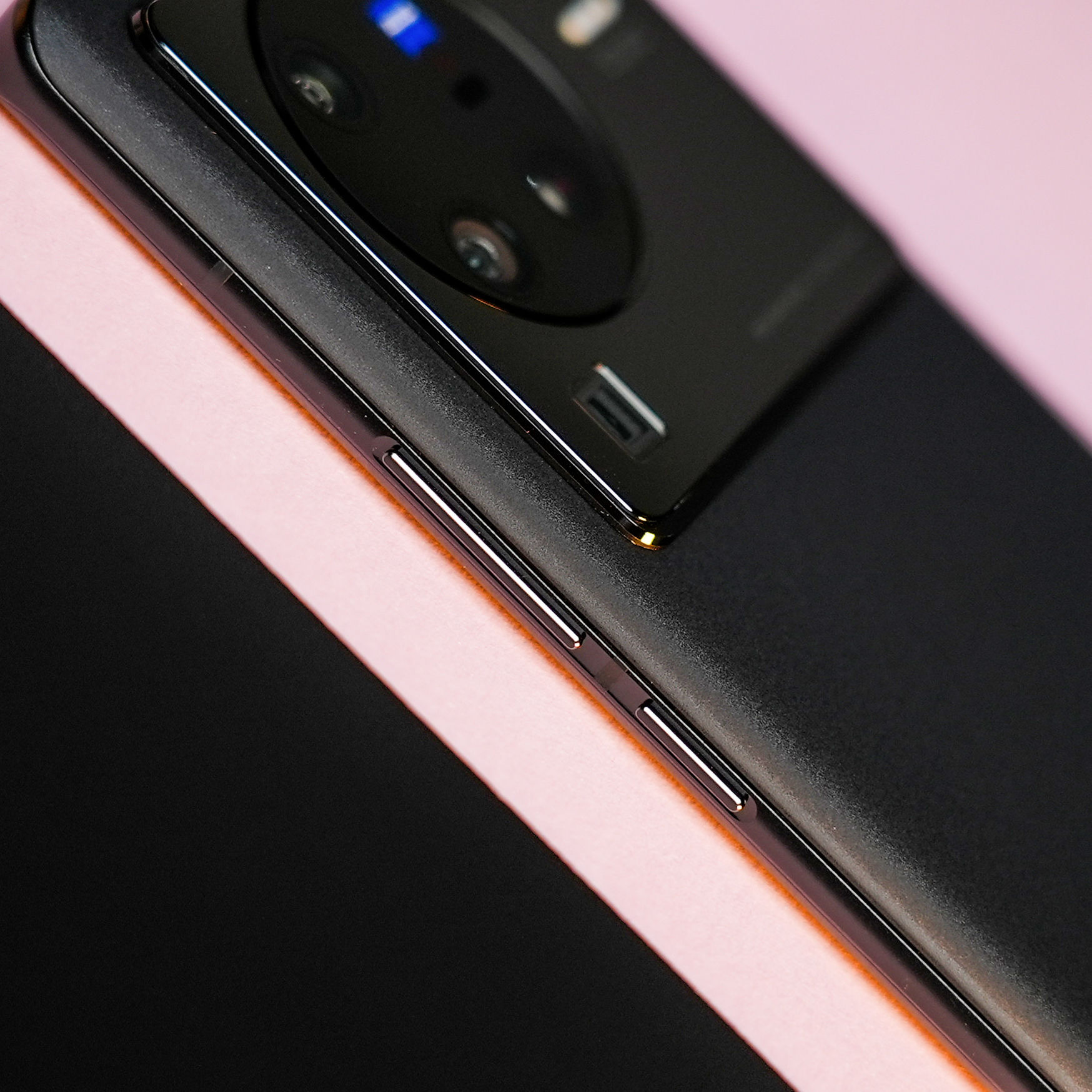 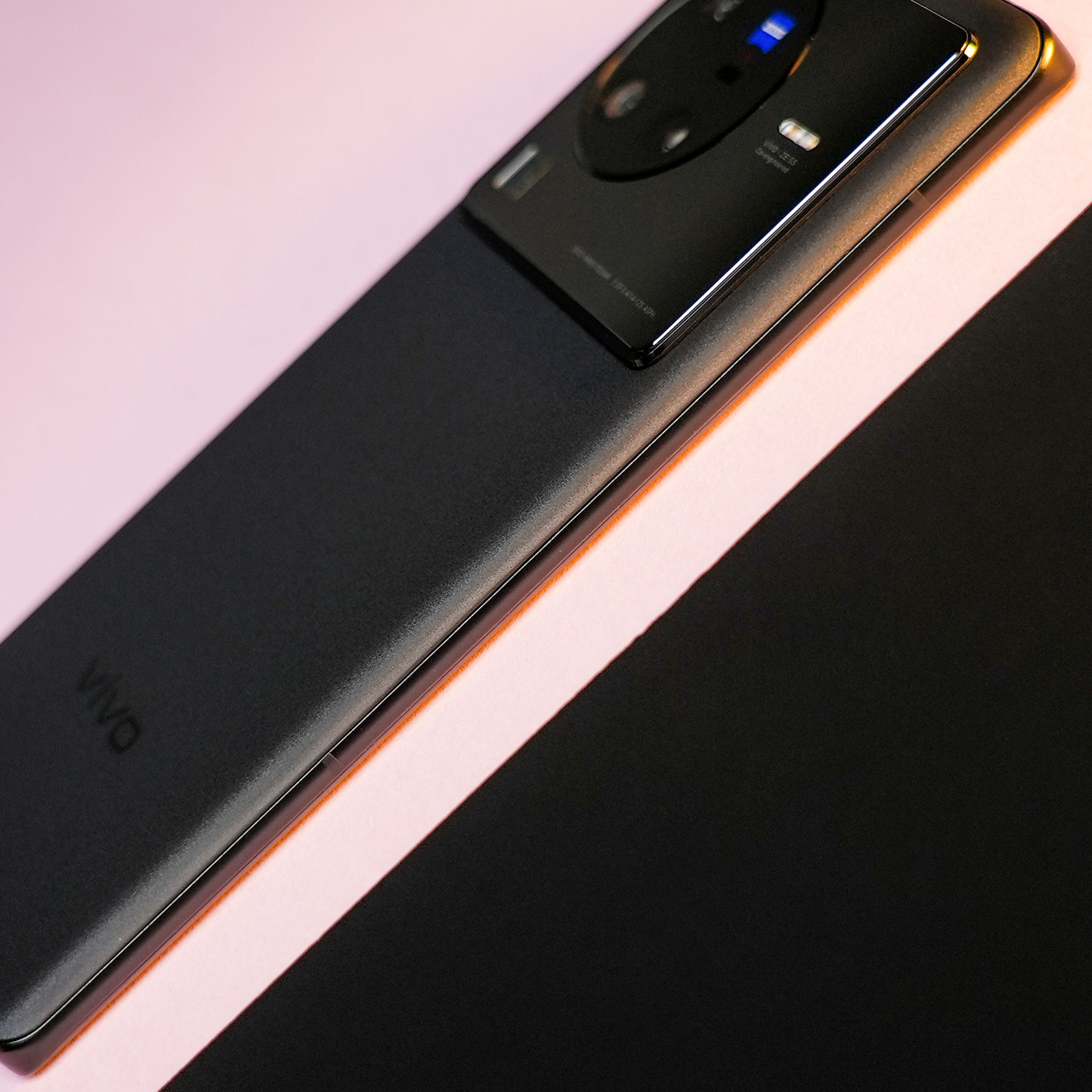 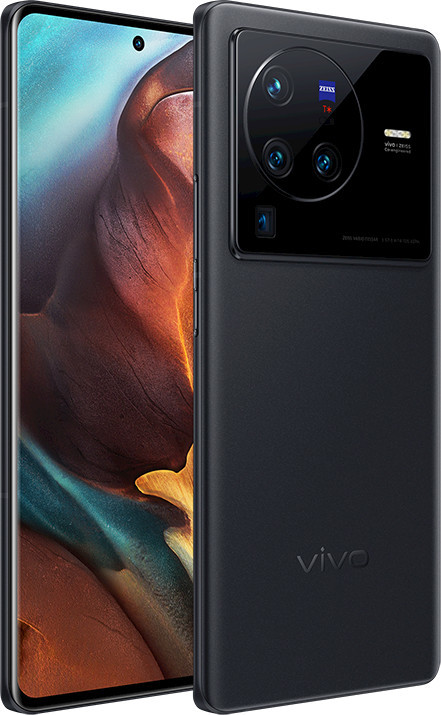 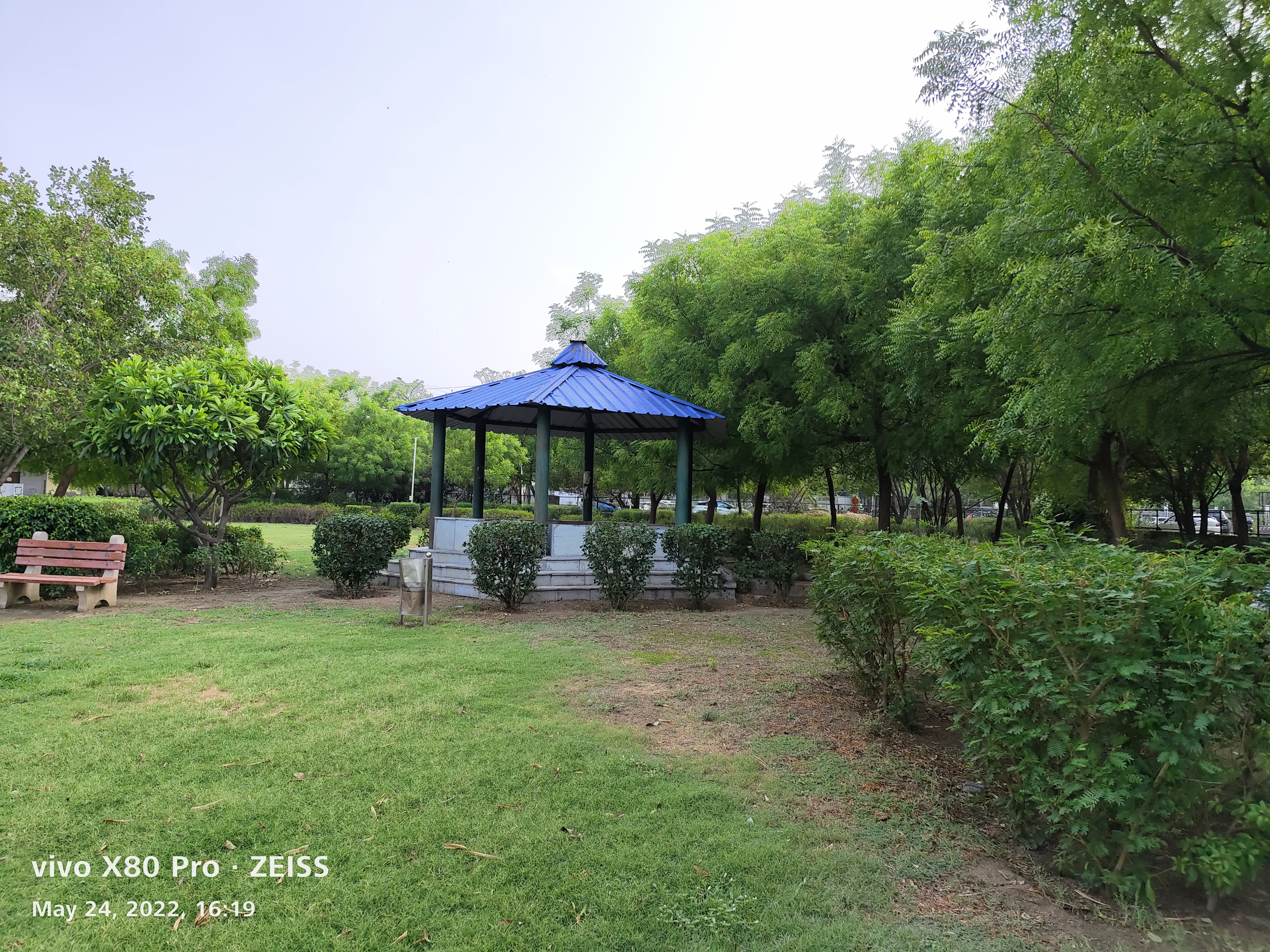 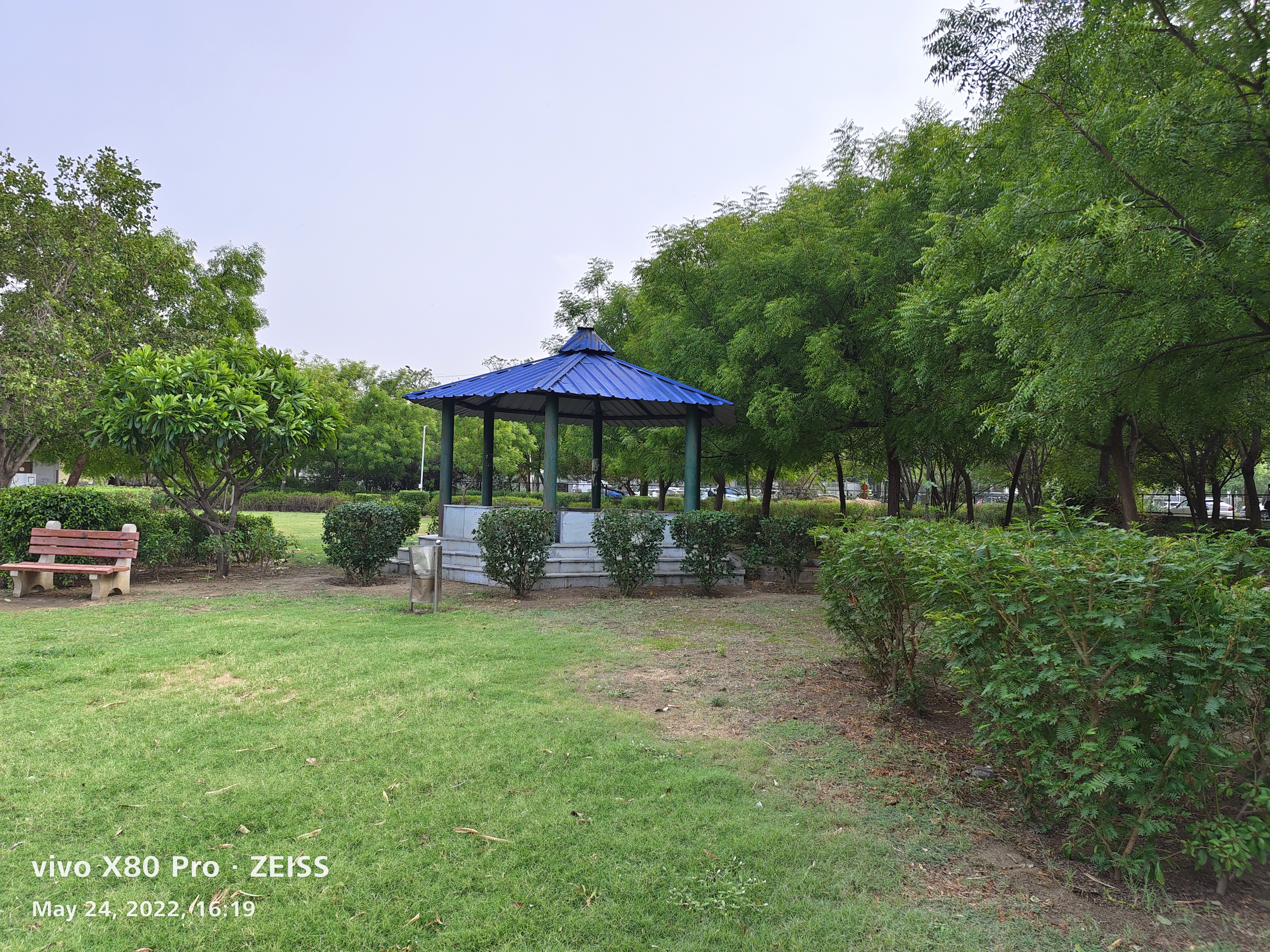 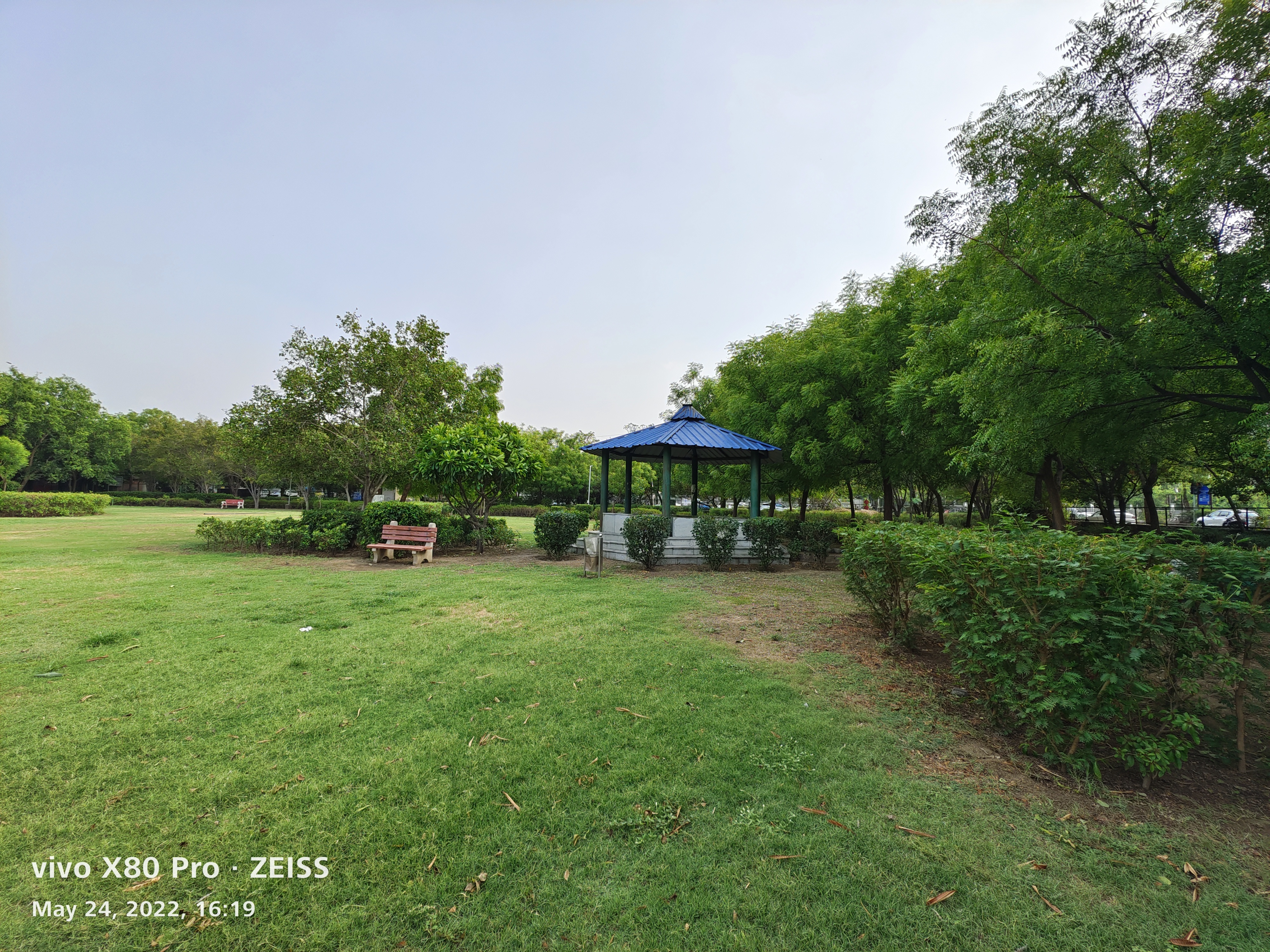 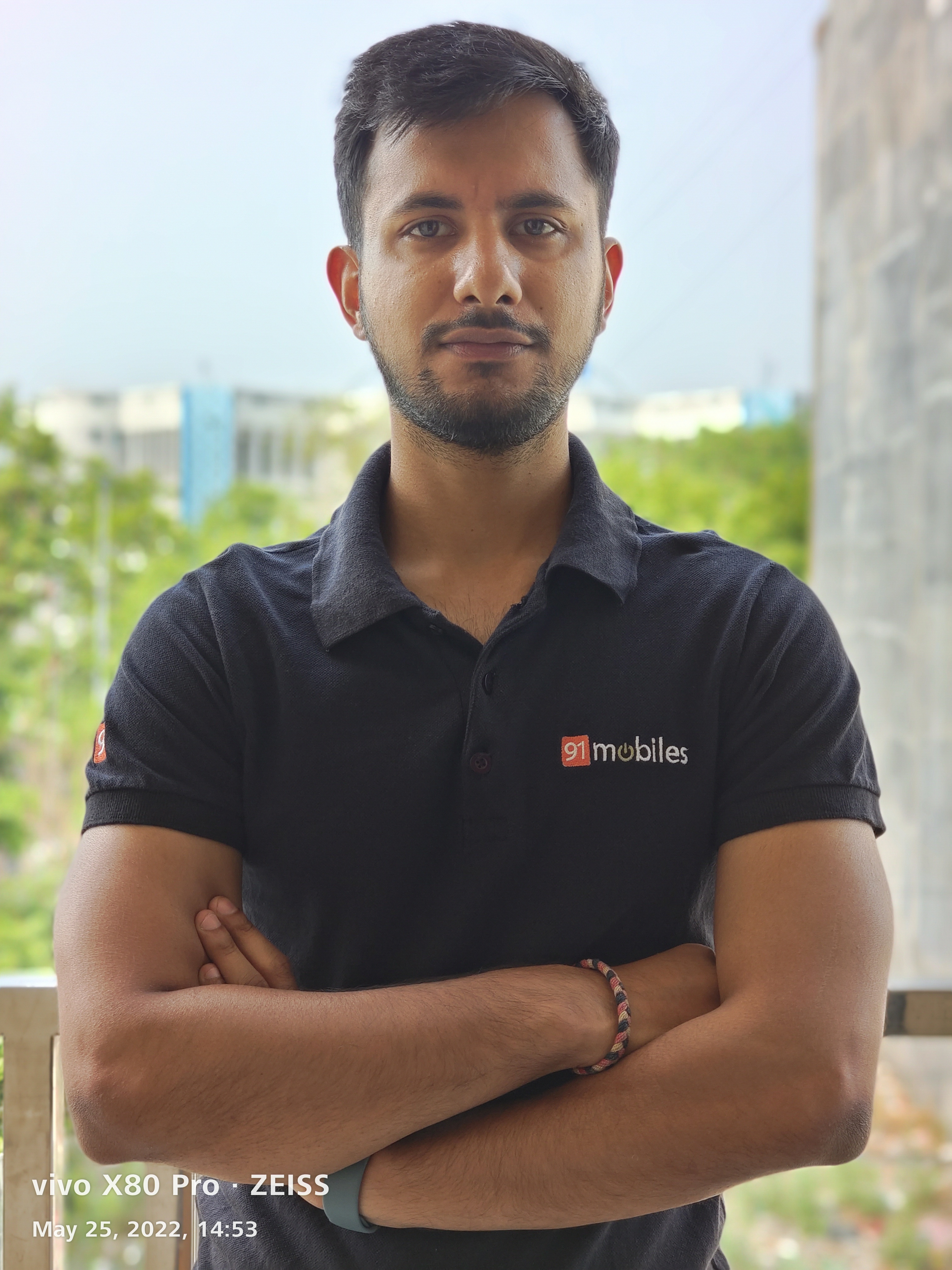 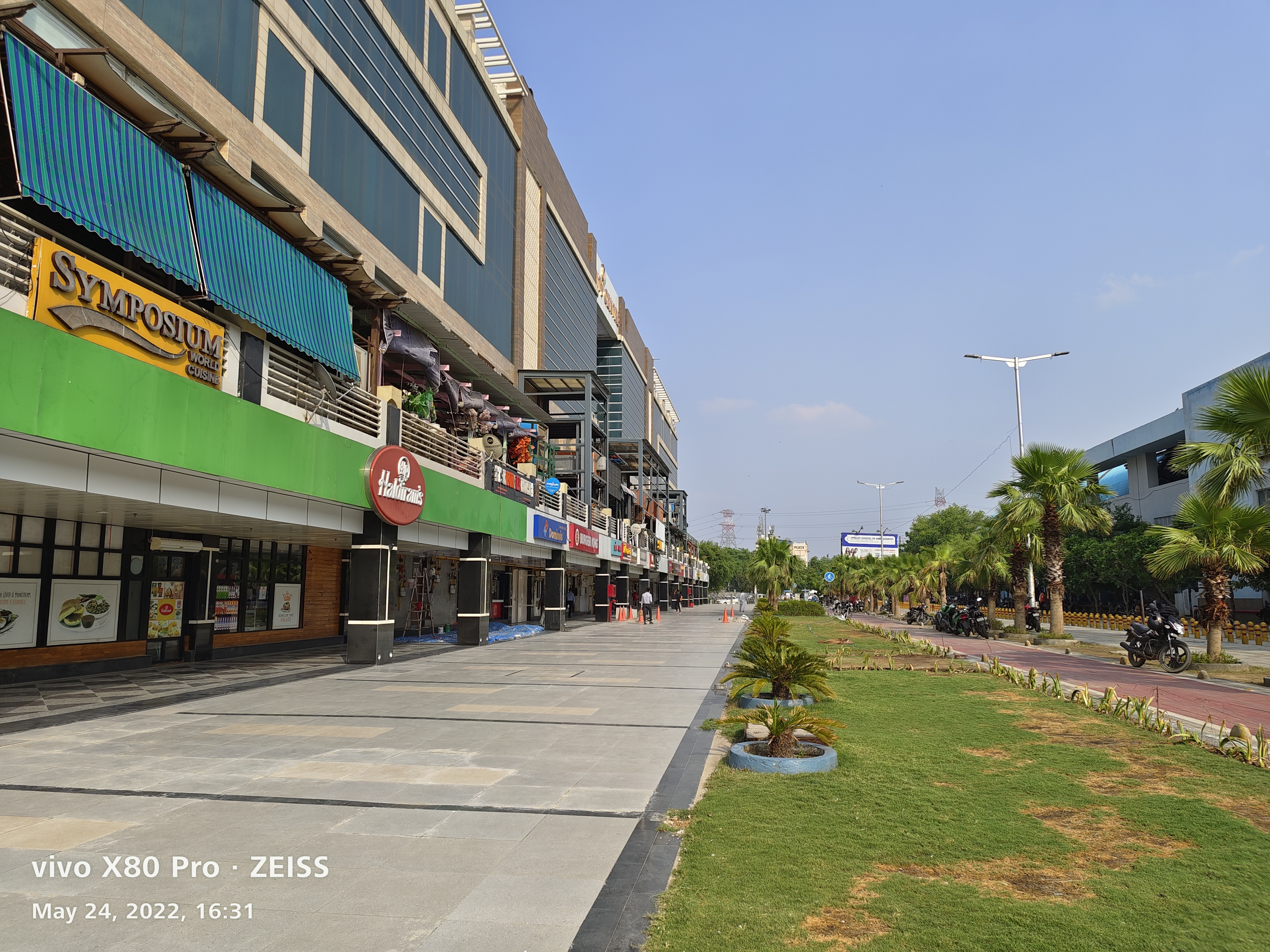 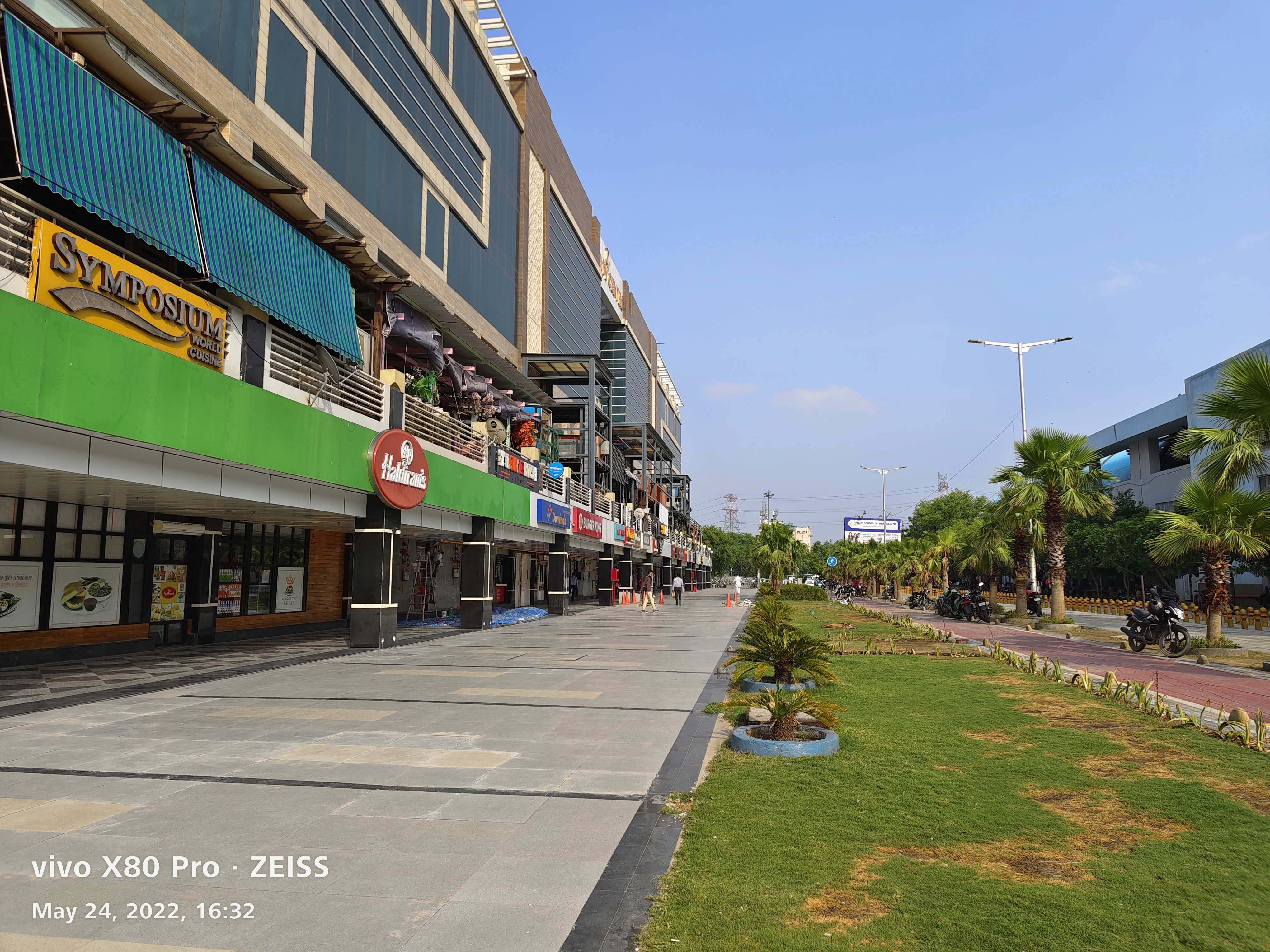 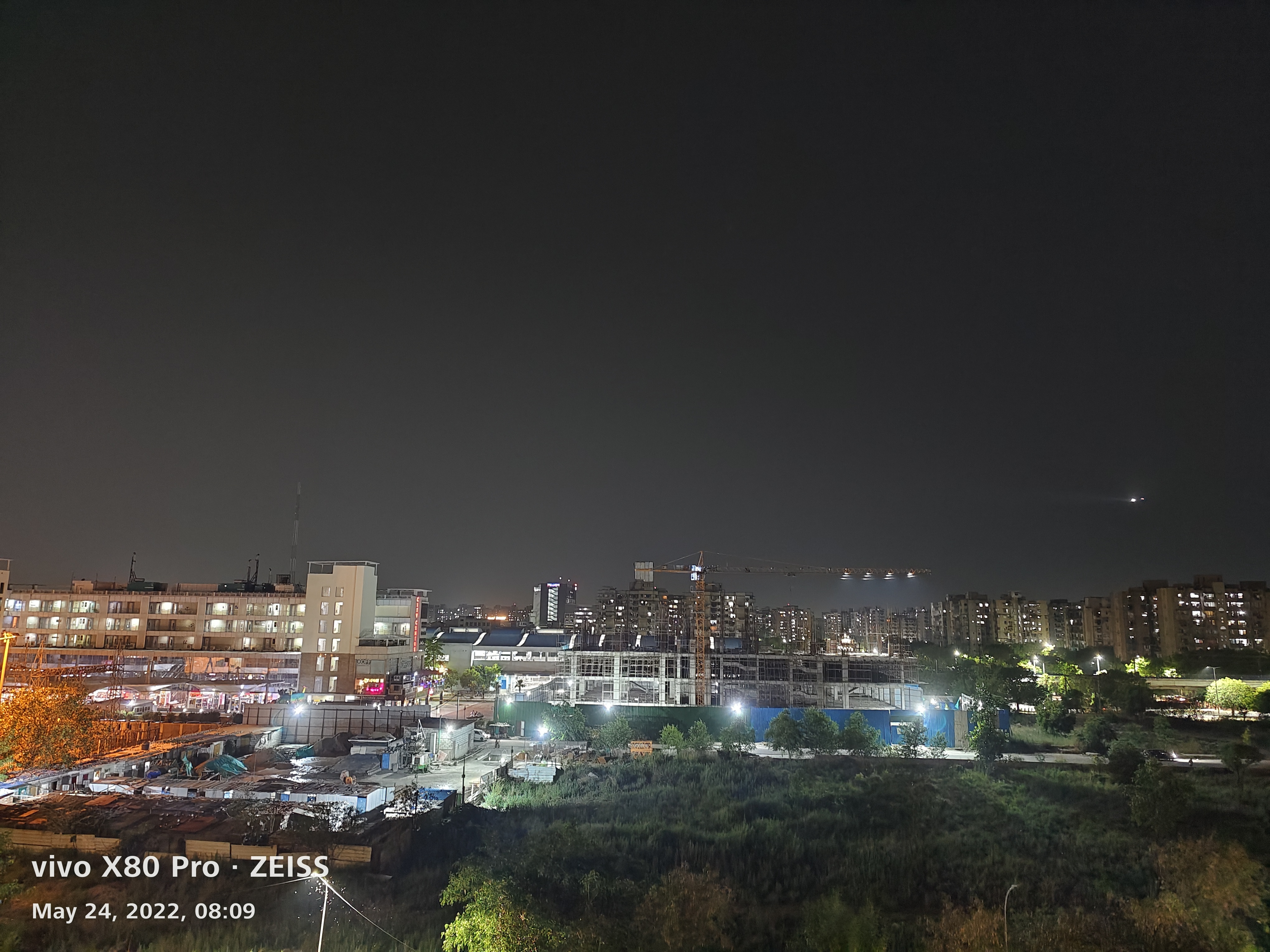 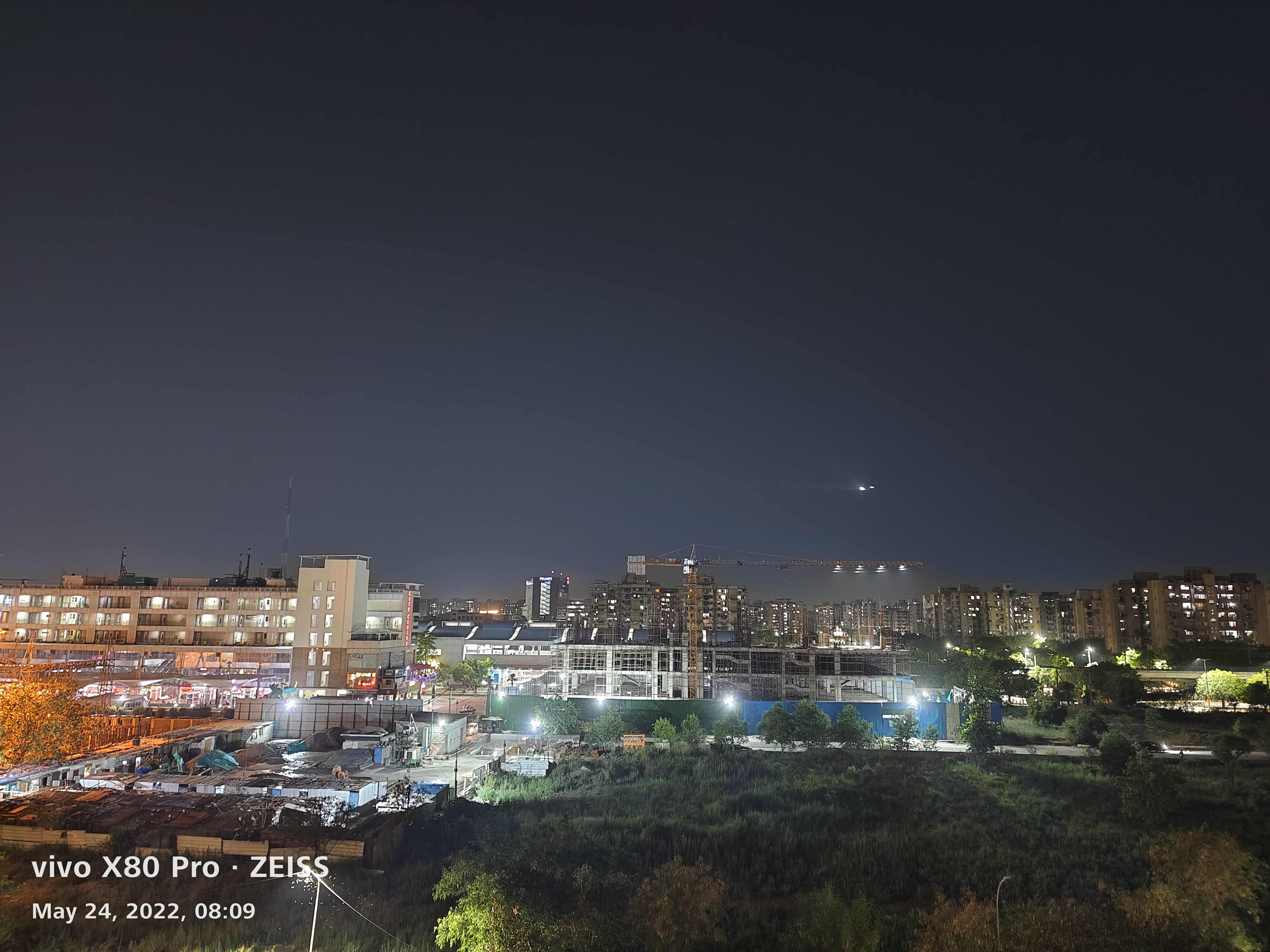 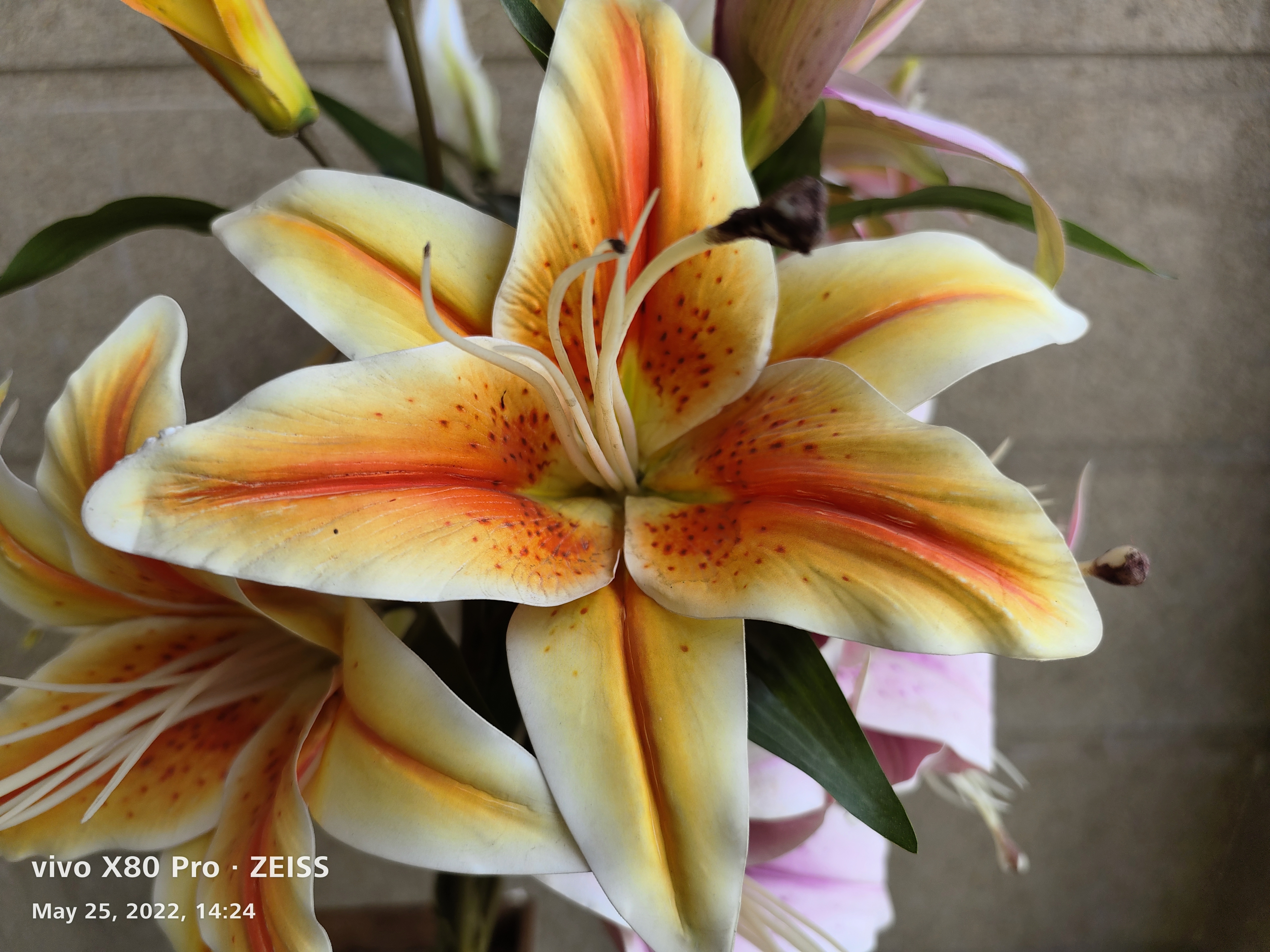 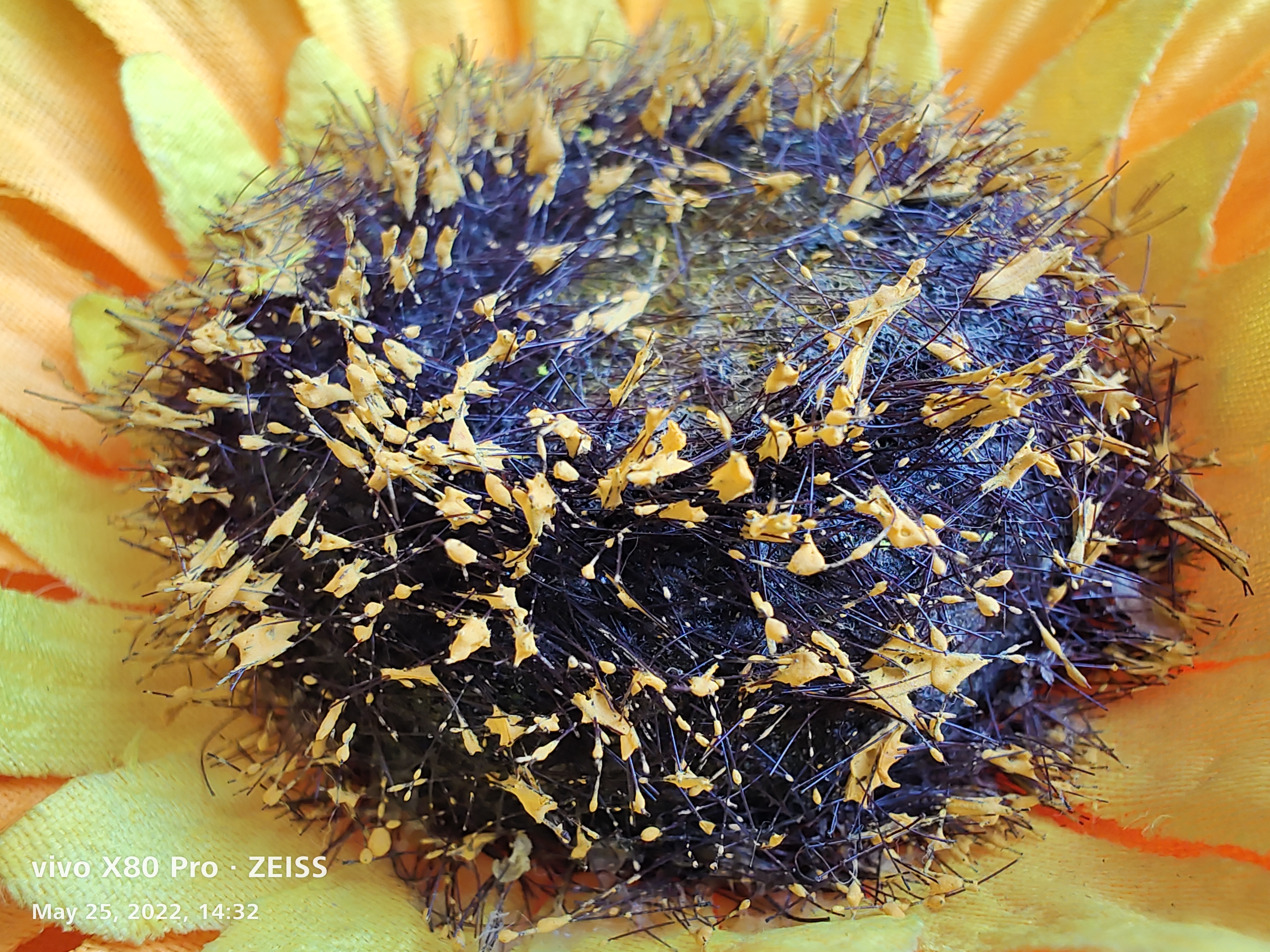 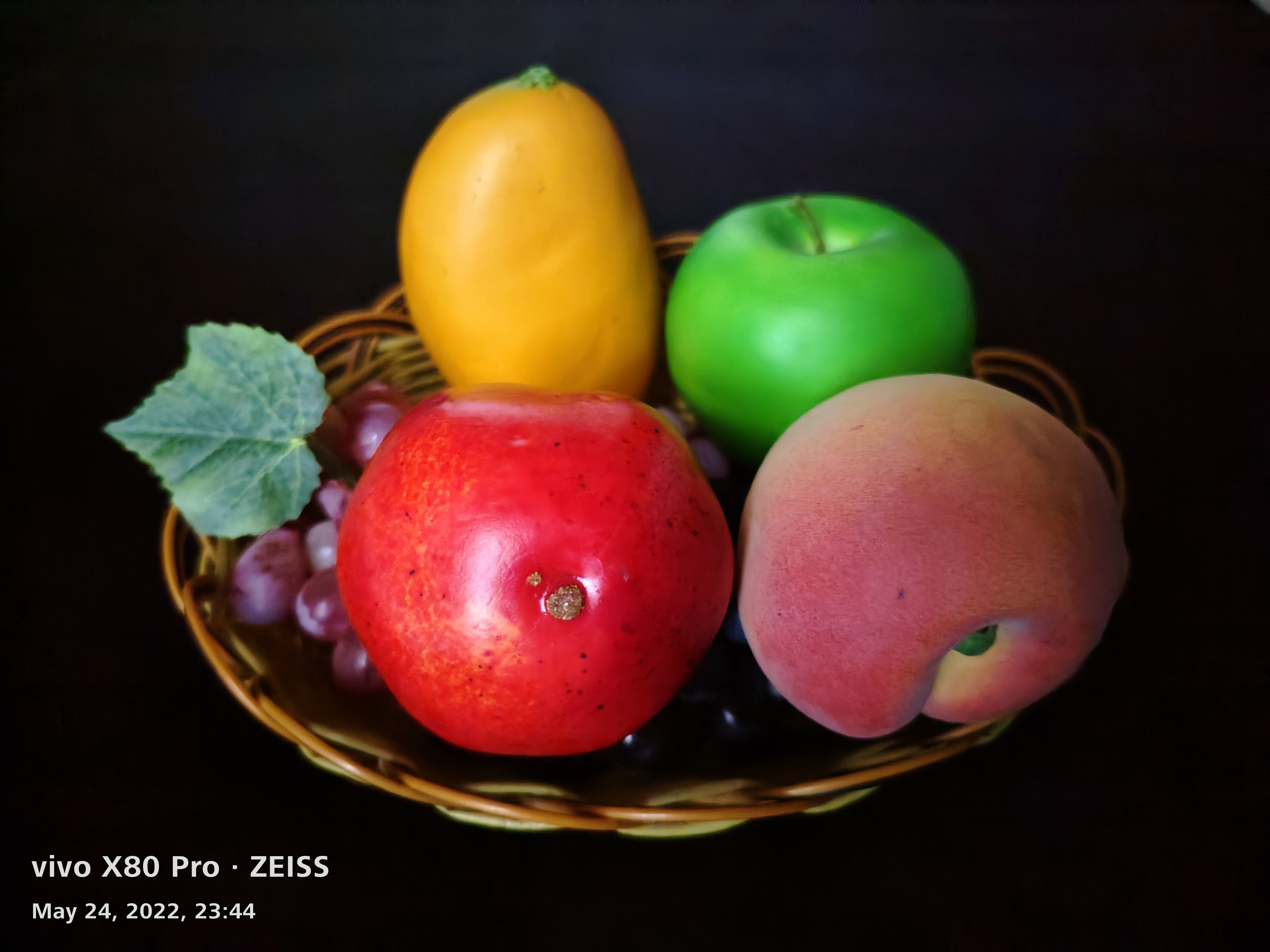 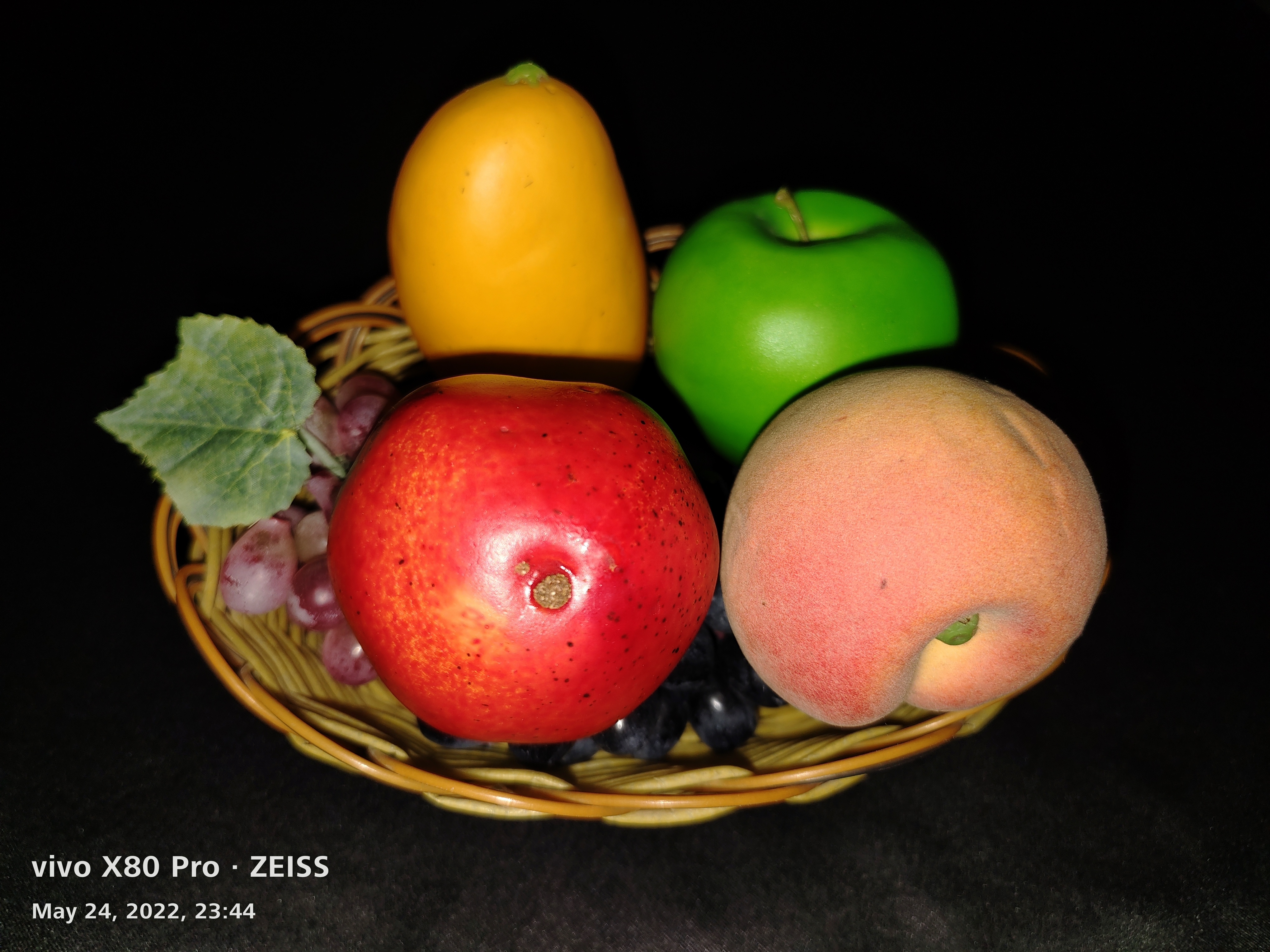 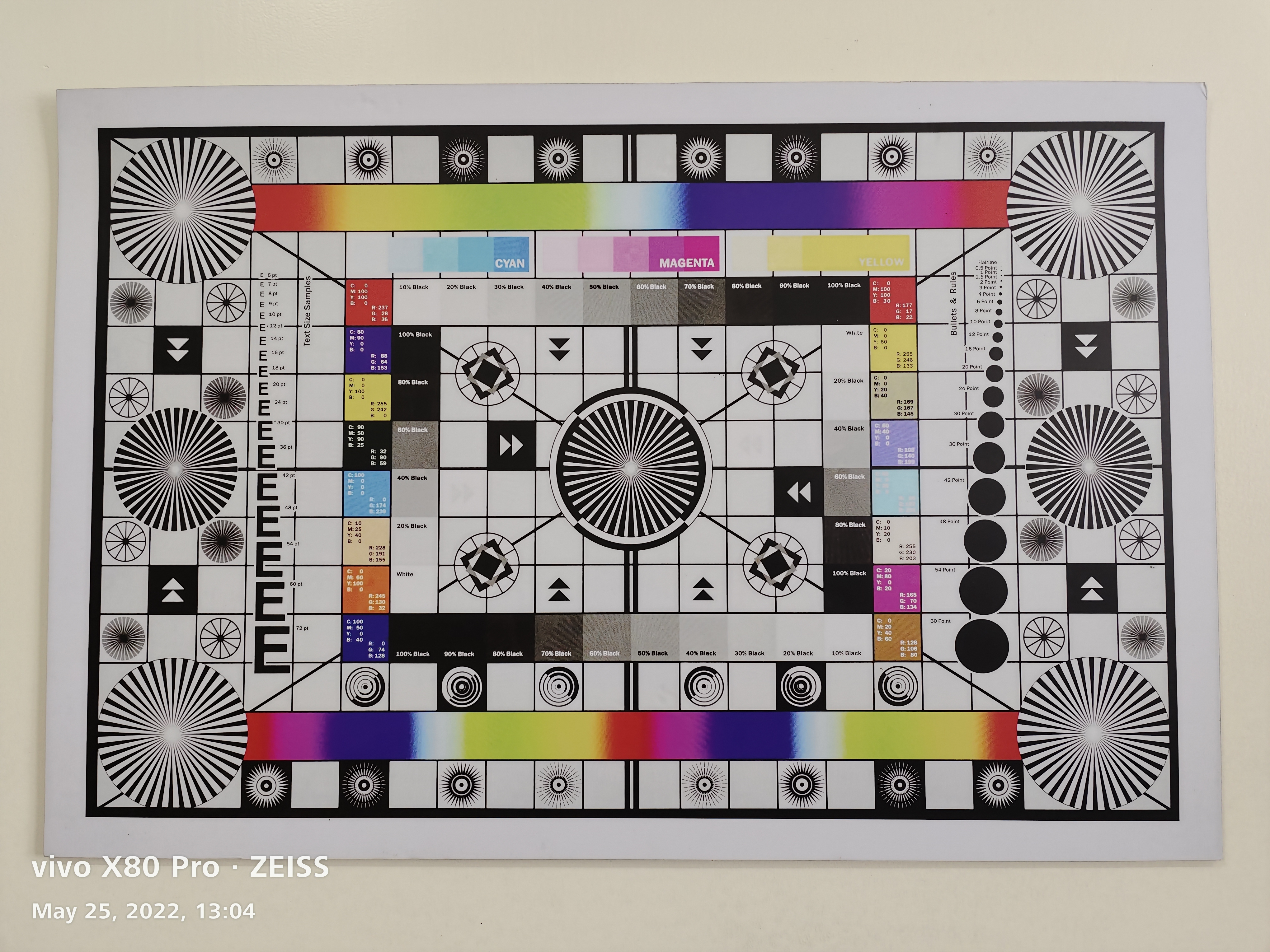 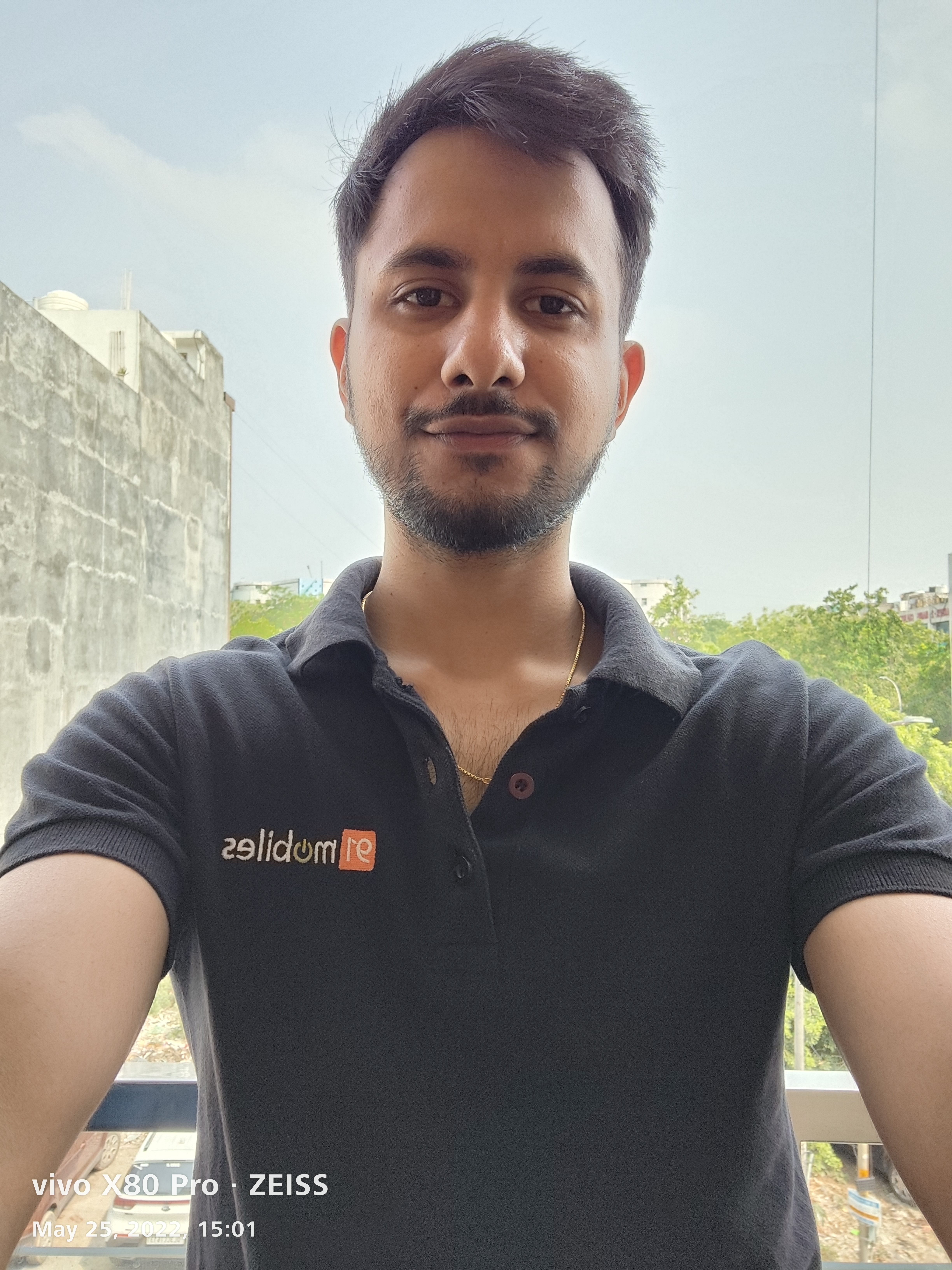 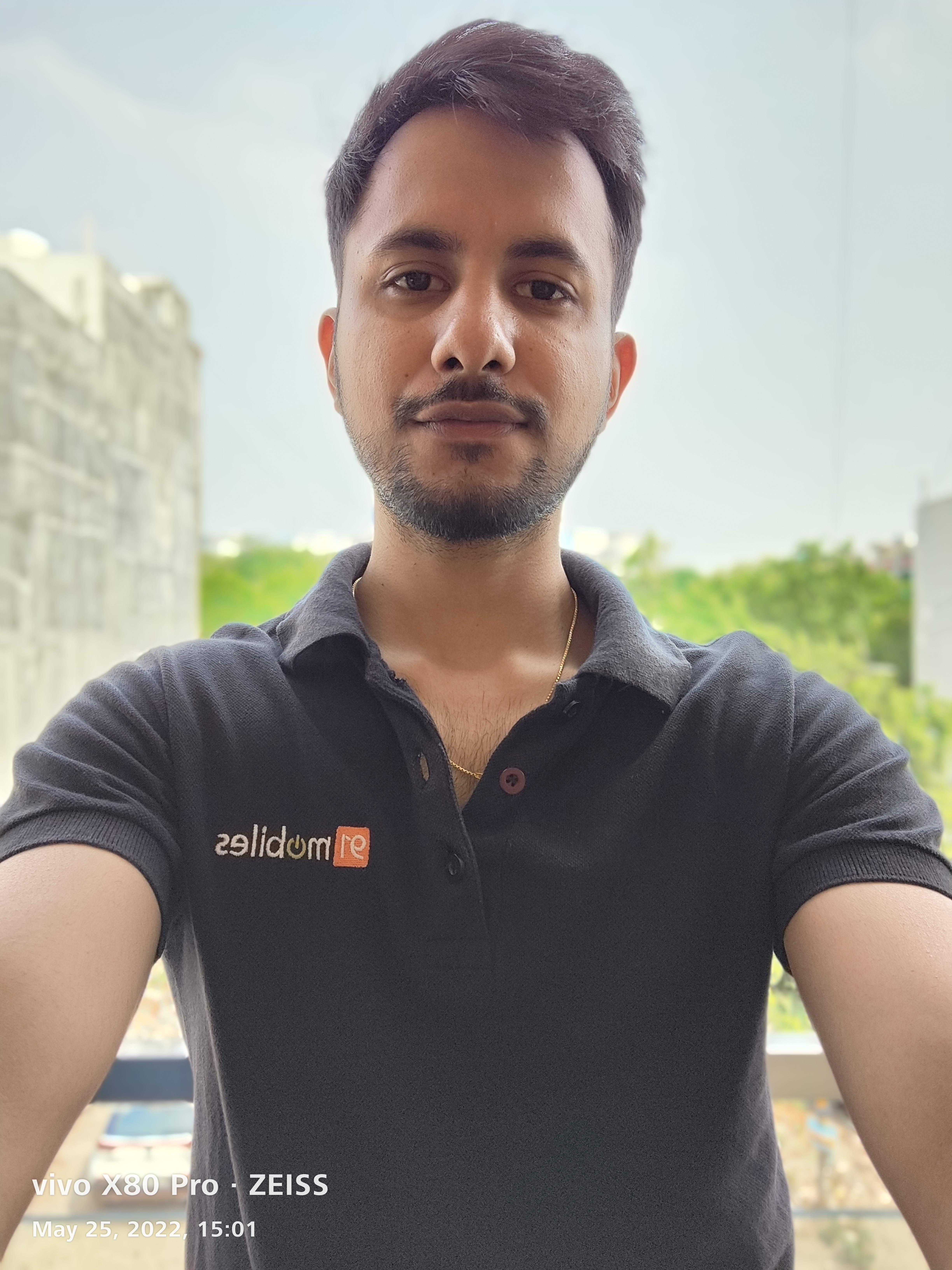 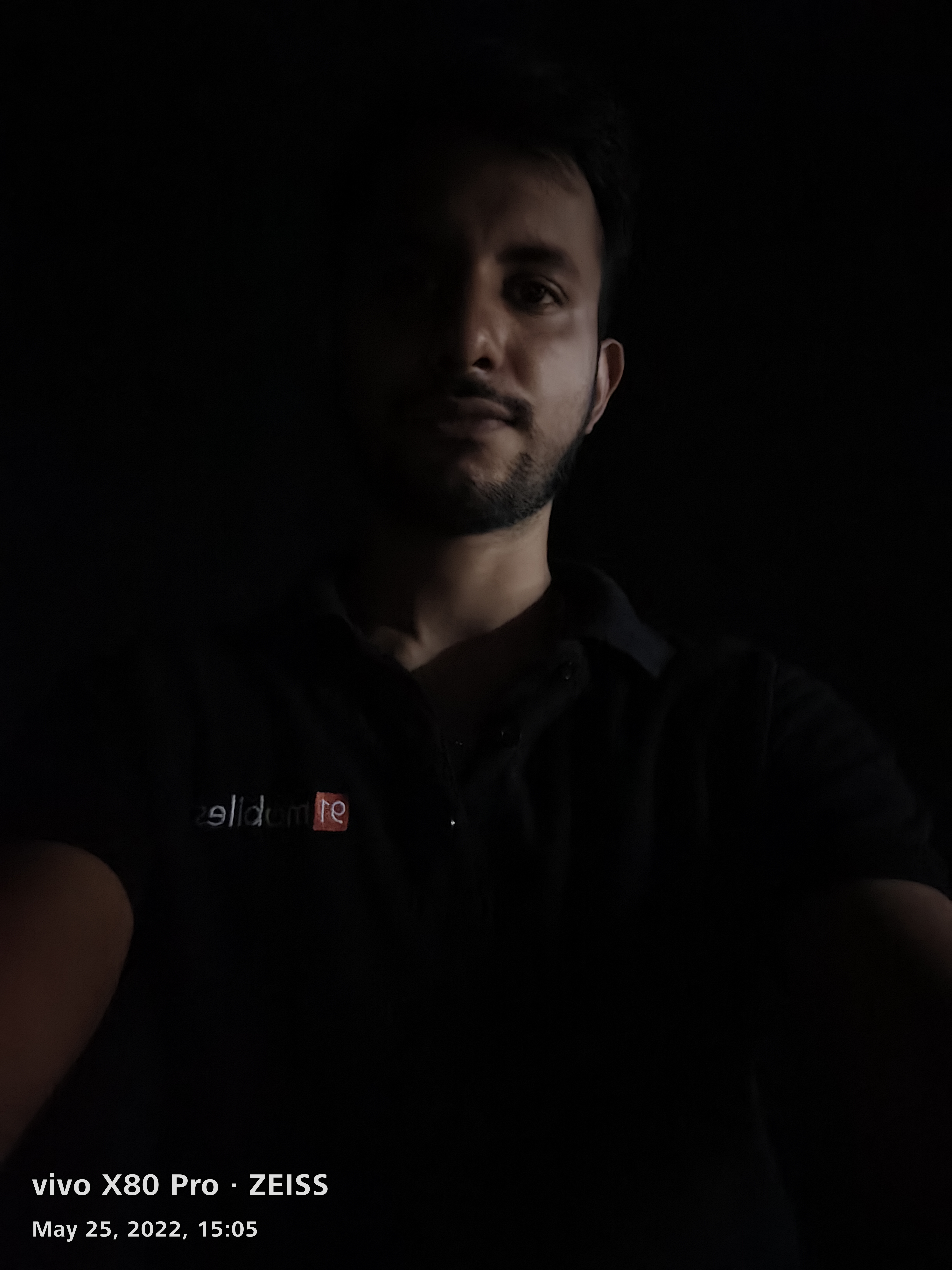 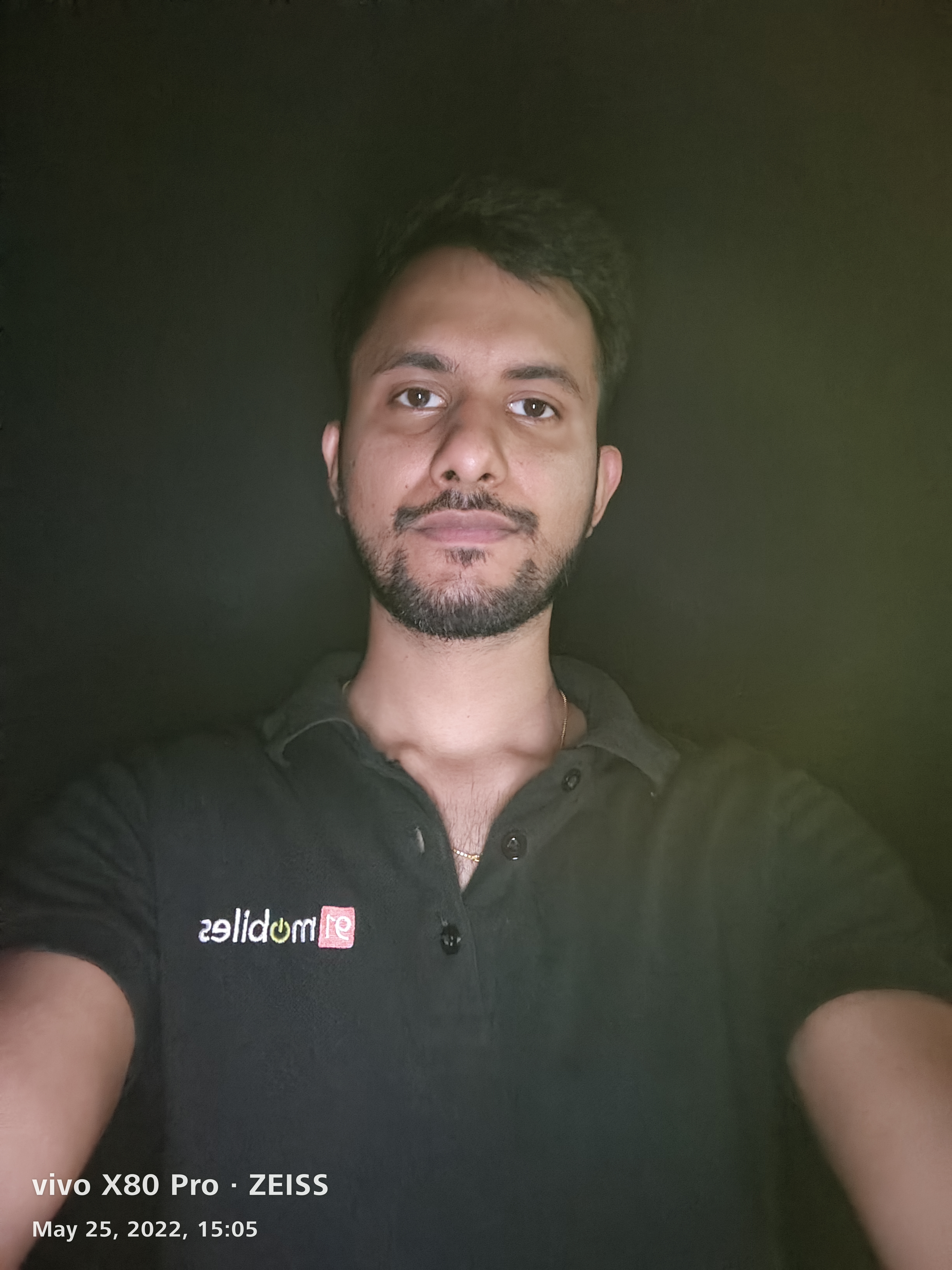