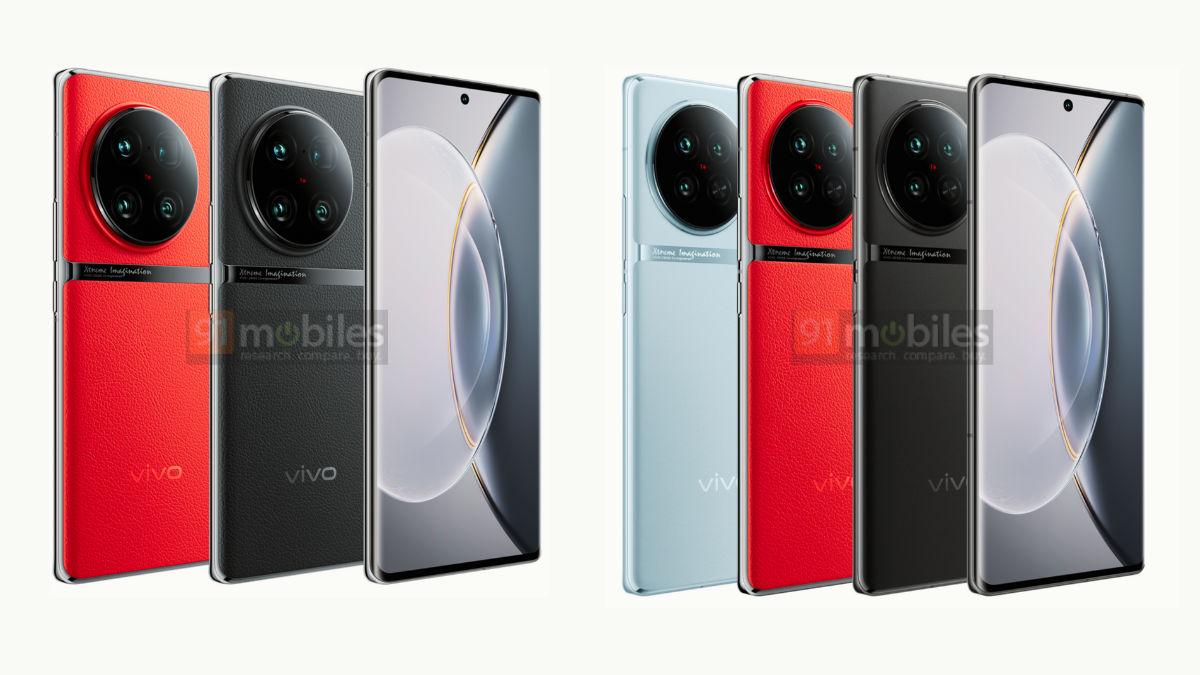 After launching its latest Vivo X80 and Vivo X80 Pro premium flagship smartphones in May, Vivo is now gearing up to launch its Vivo X90 series, consisting of the Vivo X90, Vivo X90 Pro, and the Vivo X90 Pro+, on November 22nd. Ahead of the official launch, the brand itself has confirmed some of the key specifications of its upcoming smartphones and separately, the full specifications of the Vivo X90 lineup have also been leaked, courtesy of well-known and reliable tipster Ishan Agarwal. Notably, the complete design of the lineup was recently revealed ahead of launch.

Please link & check out for more:https://t.co/l9BGFEqhpm

Let’s go over the confirmed specifications first. Vivo has confirmed that the Vivo X90 will offer 120W fast charging and that the phone will come with a USB Type-C charging port. The Vivo X90 series will also be the first in the world to feature Samsung’s most advanced E6 display and BOE’s Q9 display. Certain other confirmed specifications of the lineup had also surfaced on the internet including the Vivo X90 Pro sporting a 6.78-inch AMOLED display, a 2,375mAh dual-cell battery, and that the phone will be powered by the MediaTek Dimensity 9200 chipset.

As per the new leak, all three phones from the Vivo X90 lineup will sport a 6.78-inch AMOLED display with a refresh rate of 120Hz, a 300Hz touch sampling rate, and a 2,800×1,260 pixels resolution. The lineup is said to be powered by the Dimensity 9200 chipset along with LPDDR5 RAM and UFS4.0 storage. The series will run on the Android 13-based OriginOS 3.