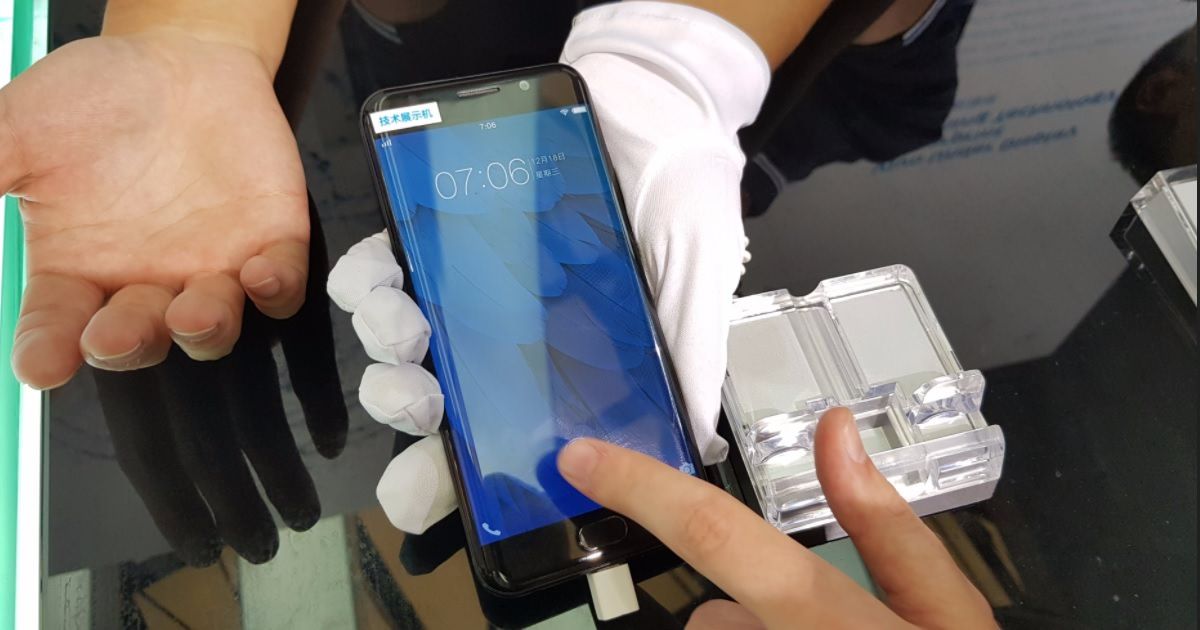 The fingerprint scanner under display on the #Vivo XPlay 6 is quite fast. #MWCS17 pic.twitter.com/P3Y3WbekCY

The technology showcased by Vivo is called ‘Vivo Under Display Fingerprint Scanning Solution’, and is powered by Qualcomm’s Fingerprint Sensors. We got a chance to play with the Xplay6 prototype on the floor at MWC Shanghai, and we found it to be quite fast, as you can see in the video above. The sensor on the prototype is placed under the display. To unlock the phone, you just have to tap on the fingerprint icon on top of the display. Vivo has also stated that its R&D includes provisions for the fingerprint sensor to be placed in a smartphone’s metal rear panel or even in the frame.

With the Xplay6 prototype, Vivo has become the world’s first smartphone maker to demonstrate Qualcomm’s under-display fingerprint scanning technology. However, the company hasn’t yet revealed when it plans to commercially launch devices equipped with this tech.