Home Mobiles Vivo Y02 price in India tipped to be under Rs 9,000
Highlights 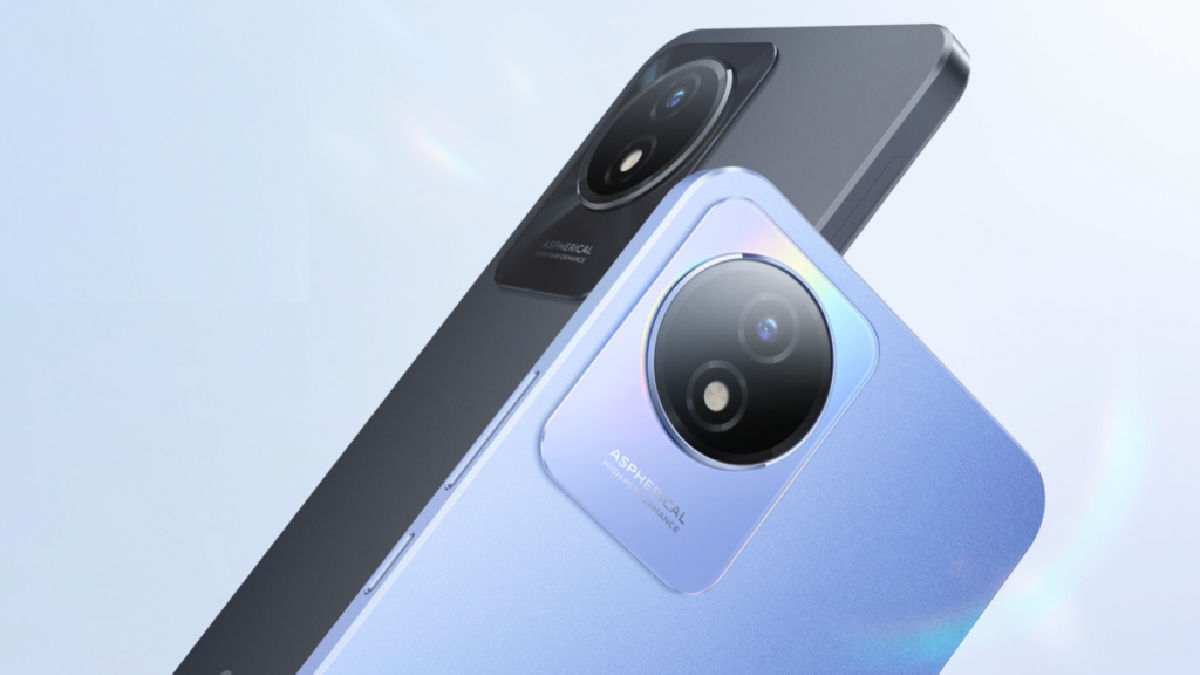 Vivo recently launched the Vivo Y02 smartphone in Indonesia, and might soon bring the budget offering to Indian shores. The Vivo Y02’s India launch details have been made public by tipster Paras Guglani. The Vivo Y02 India price is expected to be below Rs 9,000 in India with introductory bonus offers to sweeten the deal.

The tipster also released a glimpse at what could be the marketing material for the upcoming Vivo Y02 smartphone and includes specifications highlights such as a 6.51-inch displayHD+ and an 8MP rear camera.

Launching in few days! This week, Launch price will be less than 9K pic.twitter.com/keBcBr63bA

The tipster has also shared some images that seem to be part of Vivo’s marketing campaign and disclose some crucial specifications of the upcoming Y02 smartphone. The Vivo Y02 will sport a 6.51-inch HD+ display panel with a 1600 X 720-pixel resolution. The display panel will be covered by 2.5D curved glass. The display will also host the front camera setup in the water drop style notch up top.

The device also gets a 5,000mAh battery pack and an 8MP main camera system with LED flash. The main camera will pack in software features such as Face Beauty and Time-lapse. The device will be packaged inside a thin 8.49mm body and will be finished in scratch and fingerprint-resistant matte finish.

The Vivo Y02 India variant is also speculated to get a MediaTek Helio P22 processor paired with 3GB of RAM and 32GB of internal storage. The storage will be expandable via a microSD card up to 1TB. The device will also sport a 3.5mm headphone jack. The Vivo Y02 is expected to run on the Android 12 (Go Edition) out of the box and has a layer of FunTouchOS 12 on top. 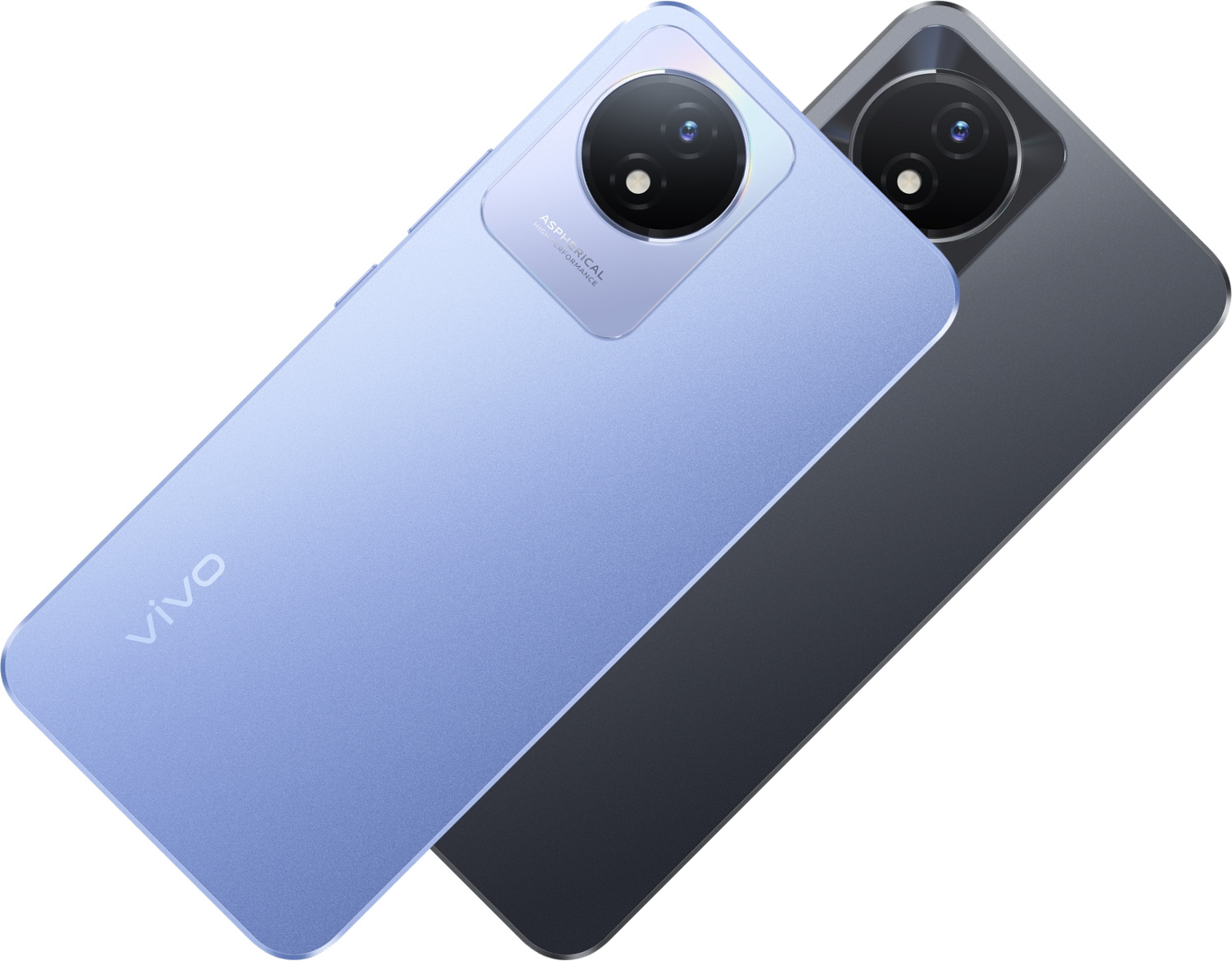 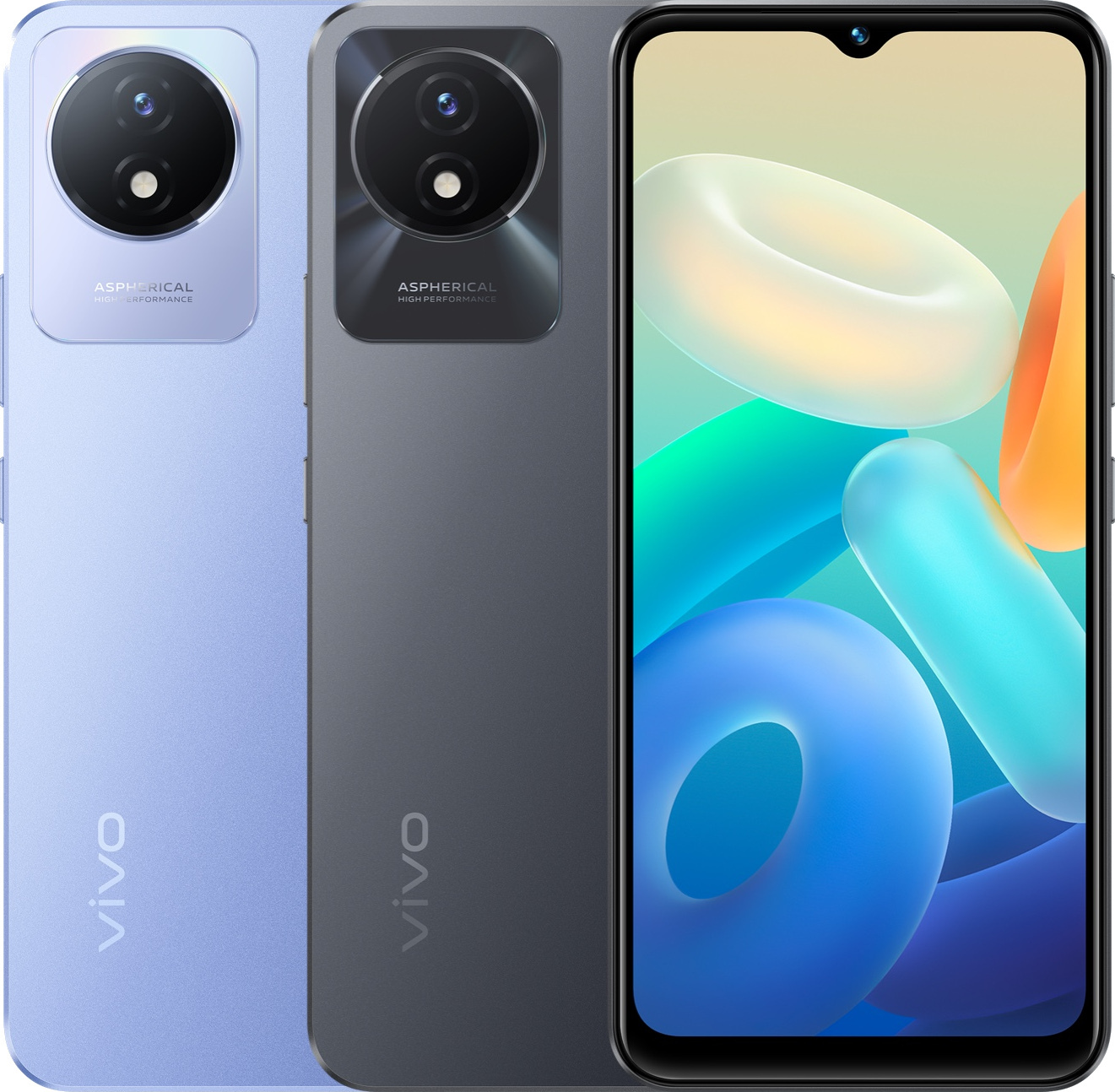