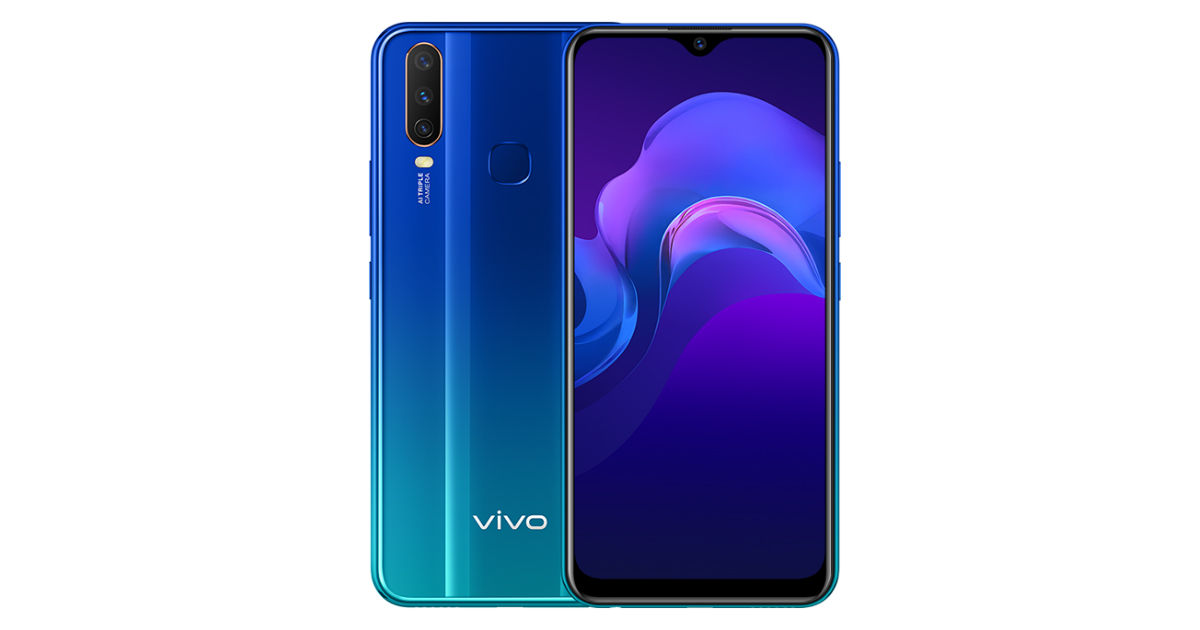 “Vivo Y11 smartphone was launched in 2014 as a budget handset, so the its new version will likely stick to the affordable roots”

Vivo is gearing up to launch its new Z series smartphone in India, with the Vivo Z5x set to be the first model in the lineup. However, the Chinese company is also working behind the scenes to add more devices to its Y series of phones. The company has recently applied for a trademark for Y11 model name on the website of World Intellectual Property Organization (WIPO). To recall, the Vivo Y11 name was last used in 2014, for a budget offering so the branding is seemingly being revived, keeping the segment in mind. 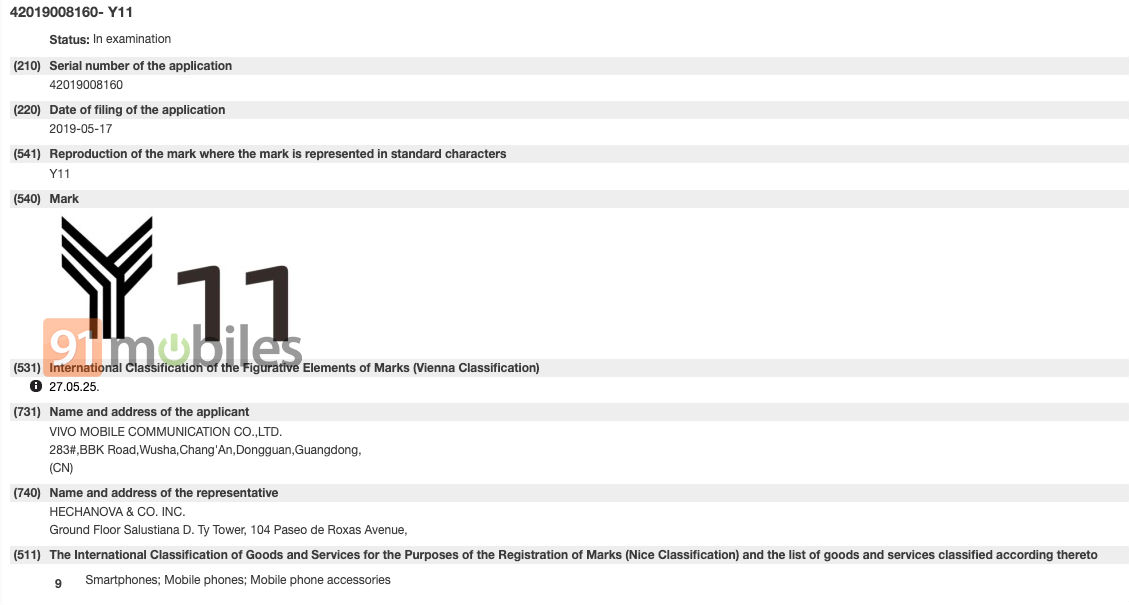 This time around, we can expect the Vivo Y11 2019 to feature a modern design and more loaded spec sheet. The handset is likely to flaunt the waterdrop notch like recently launched  Y15 and attractive glossy design. Unfortunately, nothing much is known about the spec sheet of the refreshed Y11 at this moment.

Speaking of Y series, Vivo is expected to soon launch the Y12 smartphone in India. The handset is tipped to come packing a 6.35-inch LCD HD+ screen and is powered by a MediaTek Helio P22 processor. The SoC is backed by 4GB of RAM and 64GB storage. The smartphone boots Funtouch OS 9 based on Android 9 Pie and is powered by a massive 5,000mAh battery. In the imaging department, the phone will feature an 8-megapixel f/2.2 sensor + 13-megapixel f/2.2 shooter + 2-megapixel f/2.4 snapper on the rear and an 8-megapixel AI selfie shooter with an aperture of f/2.0.

We can expect the Vivo Y11 2019 to be more or less along the same line but with some corners cut as well a lower price tag. We should learn more about the handset in the near future, so stay tuned.