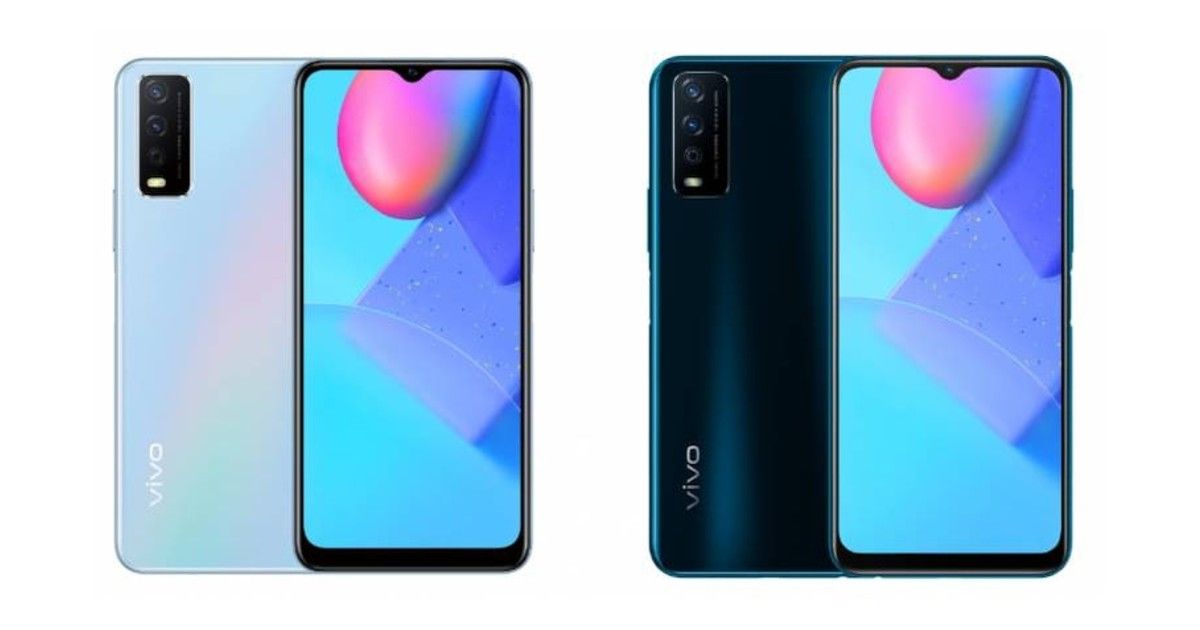 Vivo Y12s 2021 with the model number V2039 has appeared on Google Play Console and Indonesia Telecom certification websites, as spotted by Pricebaba. While the latter hasn’t revealed much about the handset’s hardware, the former lists out some key specifications, which suggest it will be a notable upgrade over the Vivo Y12s that was launched earlier this year. Unfortunately, the listing doesn’t include a render of the phone, so the design remains a mystery. The Indonesia Telecom certification only reveals the model number. We can speculate the phone could be largely similar to the original Vivo Y12s except for few hardware changes.

According to the Google Play Console, the Vivo V12s will come with the Qualcomm Snapdragon 439 SoC and Adreno 505 GPU, instead of the MediaTek Helio P35 that was part of the previous Vivo Y12s. It packs 3GB RAM, Android 11 OS, and HD+ display with 720 X 1,600 pixels resolution and 300DPI panel.

Vivo Y12s flaunts a 6.35-inch HD+ LCD display with a waterdrop notch. It is powered by the MediaTek Helio P35 SoC paired with 3GB RAM and 32GB onboard storage that is further expandable via a microSD card. The phone runs on Android 11 with Funtouch OS 11 out of the box and packs a side-mounted fingerprint sensor for security. In terms of optics, the Vivo Y12s rocks dual cameras at the back consisting of a 13MP primary sensor and a 2MP secondary lens. On the front, there is an 8-megapixel snapper for selfies. Connectivity features include 4G LTE, Wi-Fi, Bluetooth 5.0, dual SIM, and A-GPS with GLONASS. There is a rear-mounted fingerprint sensor for biometric security and a 5,000mAh battery fuels the phone.