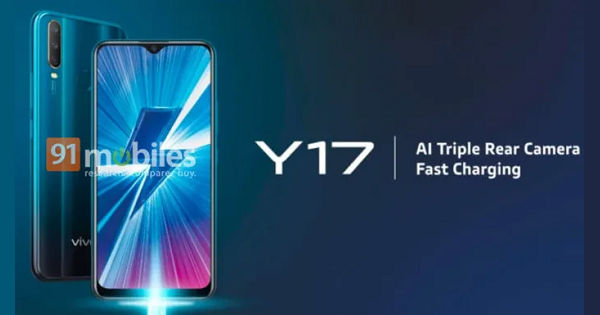 It seems Vivo could announce its new affordable mid-range smartphone, the Y17 shortly. The handset has been doing the rounds of the internet quite a bit lately. We have already seen its renders and key specifications leaked online. Now, images of Vivo Y17’s retail box and specs sheet have surfaced on popular leak website – Slashleak. While most of the details are in line with previous leaks, it manages to give us a sneak peek on other aspects of the handset, that we didn’t know of. 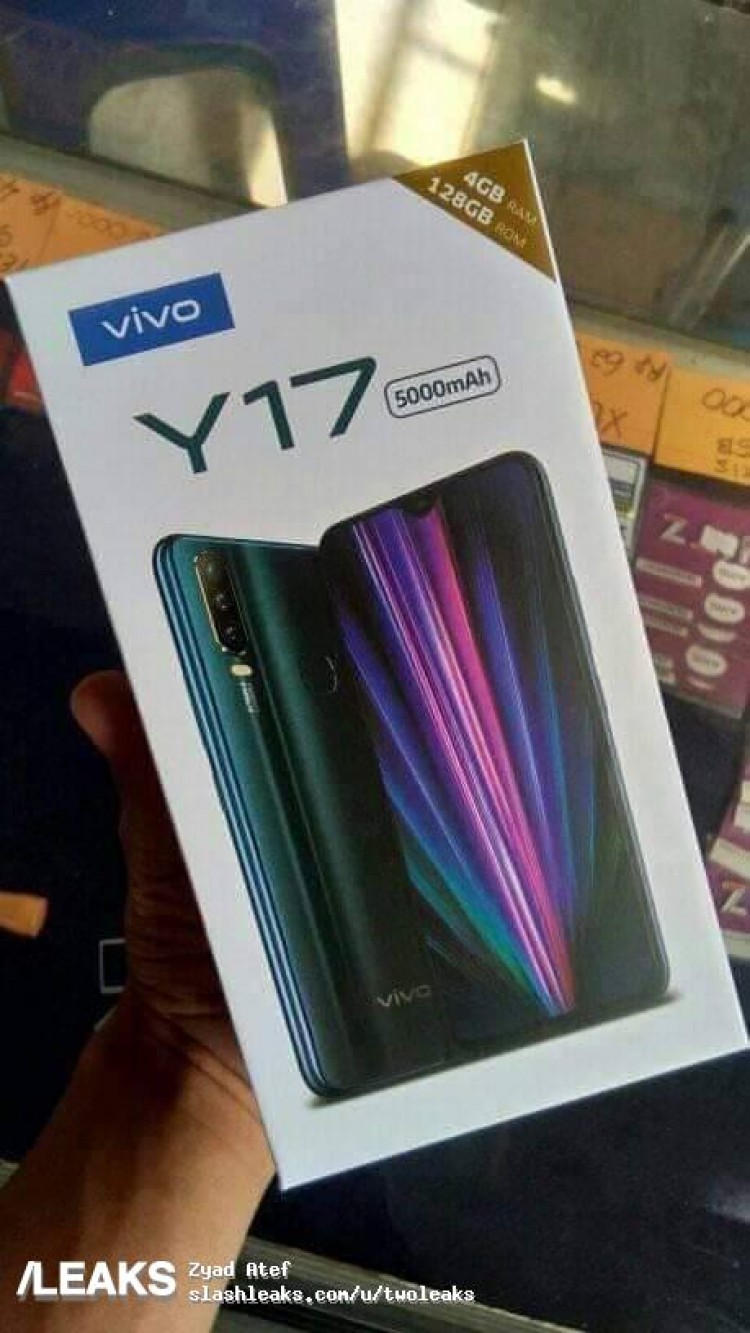 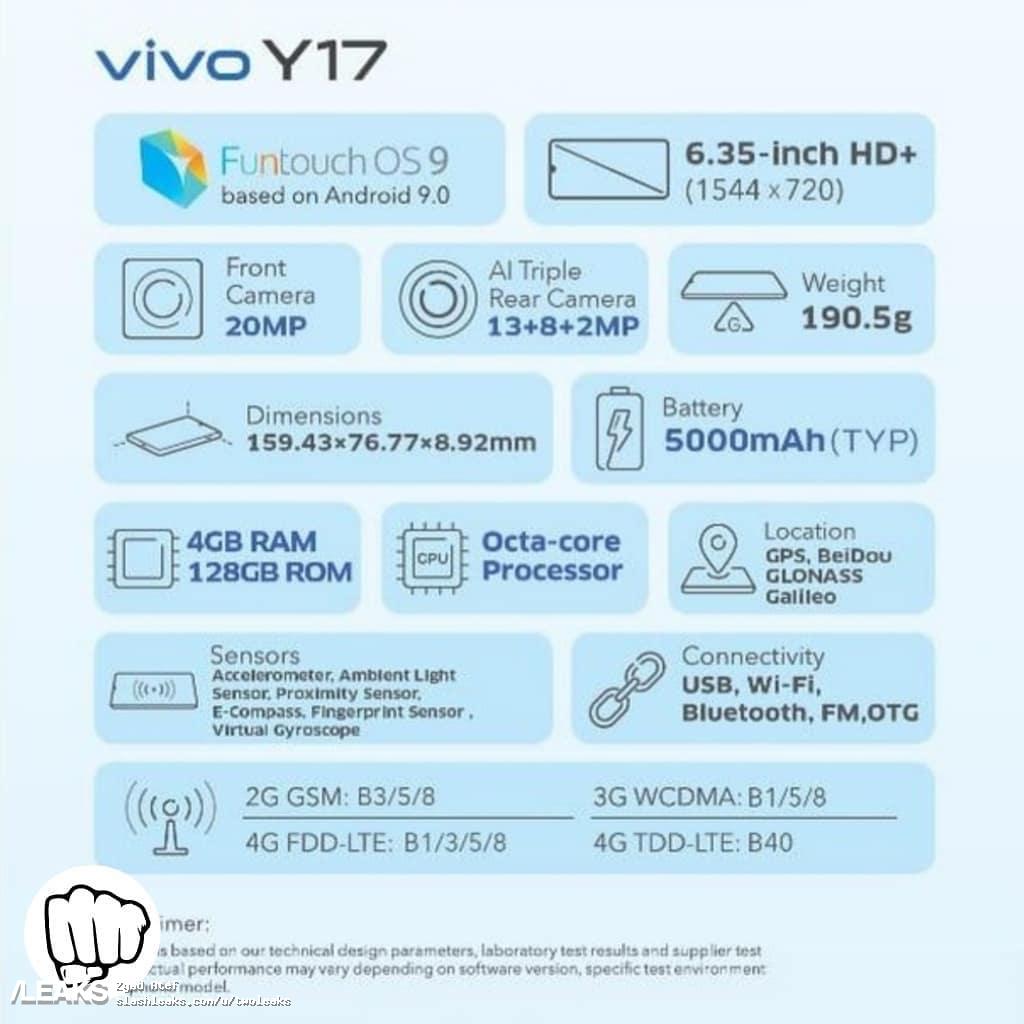 The leak further reveals that the phone packs a rear-mounted fingerprint sensor instead of an under-display. In terms of performance, the Vivo V17 is said to be driven by an octa-core processor. While the leak doesn’t mention the maker’s name, rumours are that it could be MediaTek’s P35 SoC, built on TSMC’s 12nm FinFET node. The chipset is tipped to be paired with 4GB of RAM and a whopping 128GB internal storage, which is likely to be user expandable via microSD card. Other features include a beefy 5,000mAh battery and connectivity options such as WiFi, 4G LTE, Bluetooth, FM, OTG, and GPS. Sensors onboard are tipped to be accelerometer, ambient light sensor, proximity sensor, e-compass, and virtual gyroscope. The only missing pieces in the puzzle now are the Vivo Y17 pricing and availability. 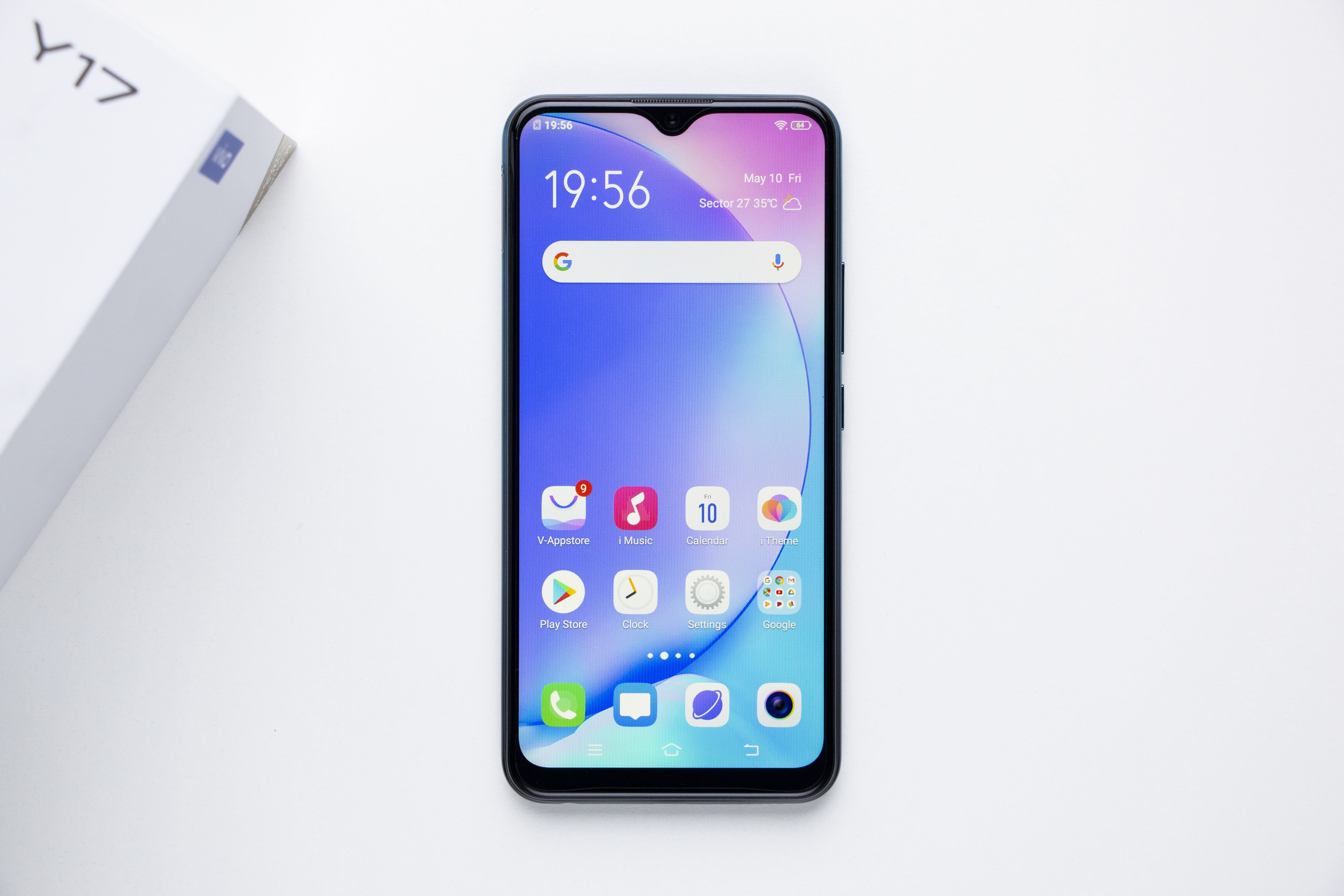 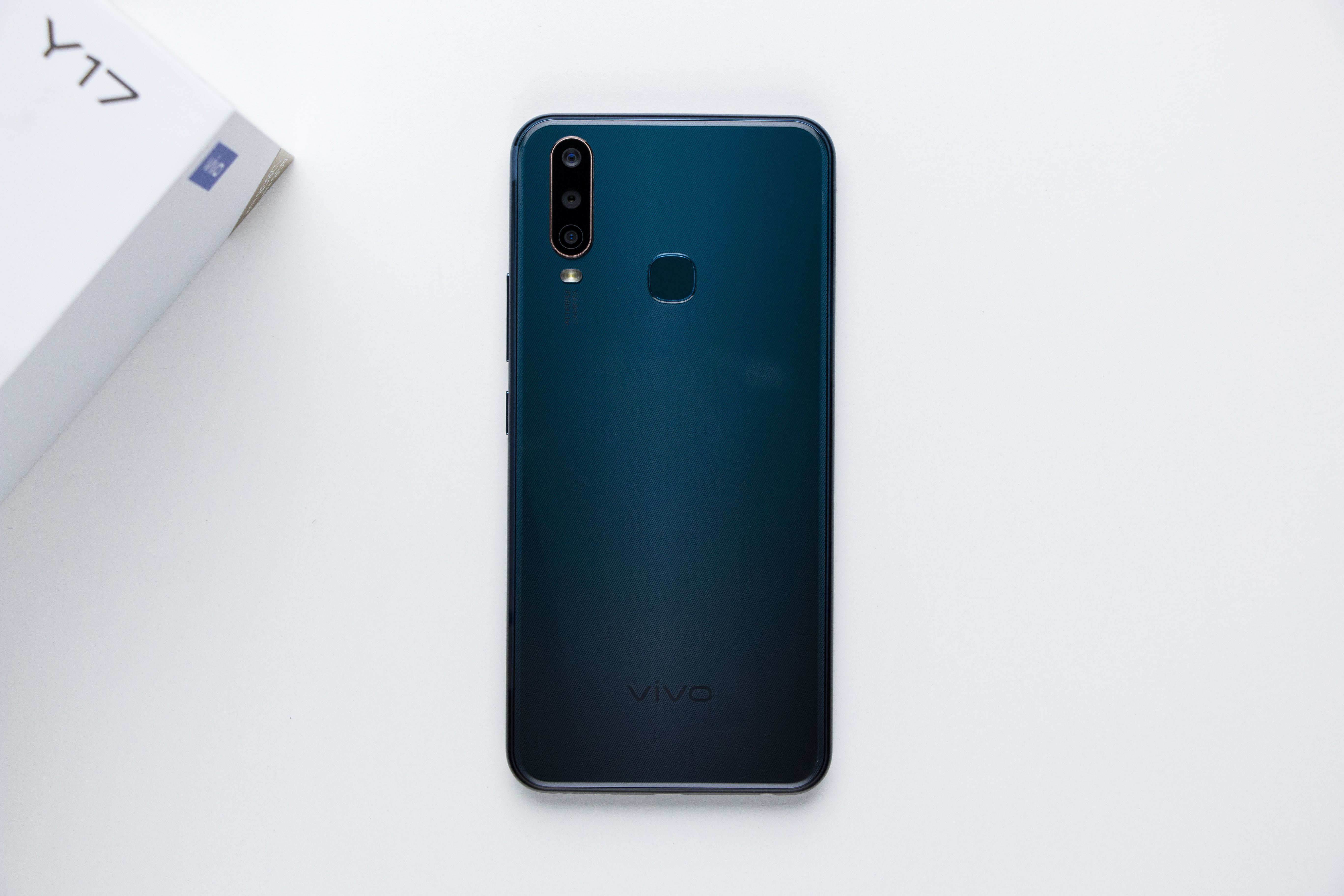 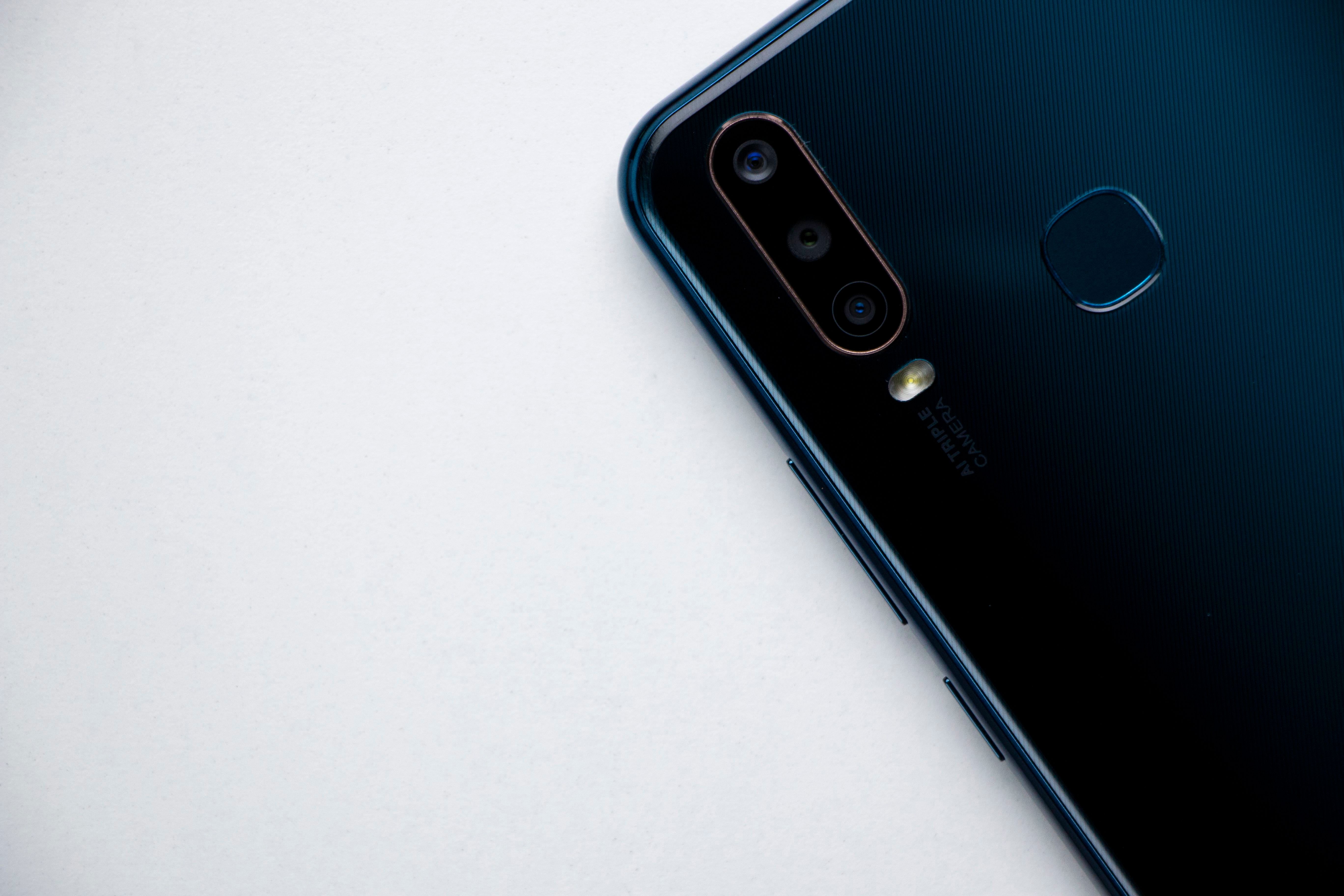 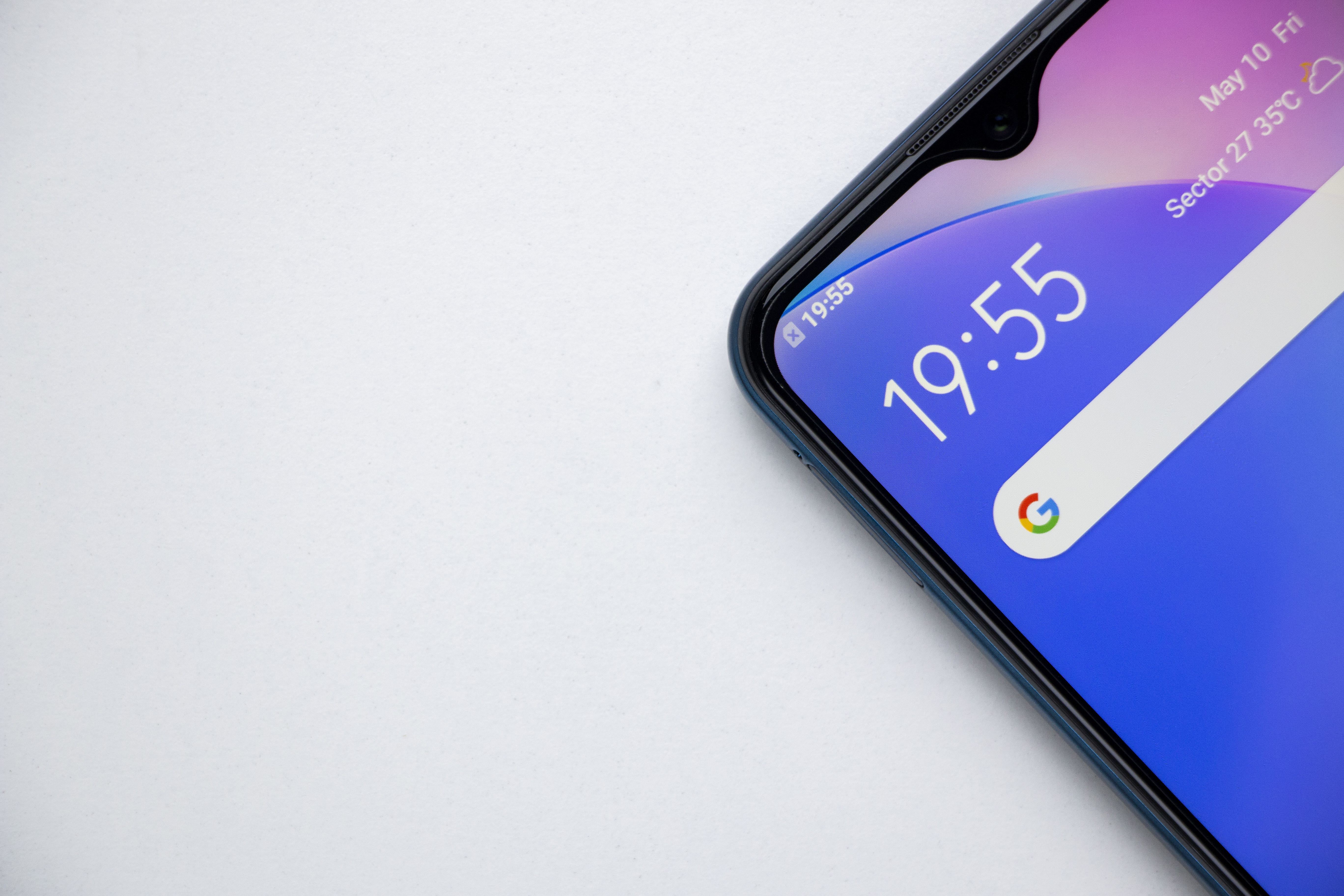 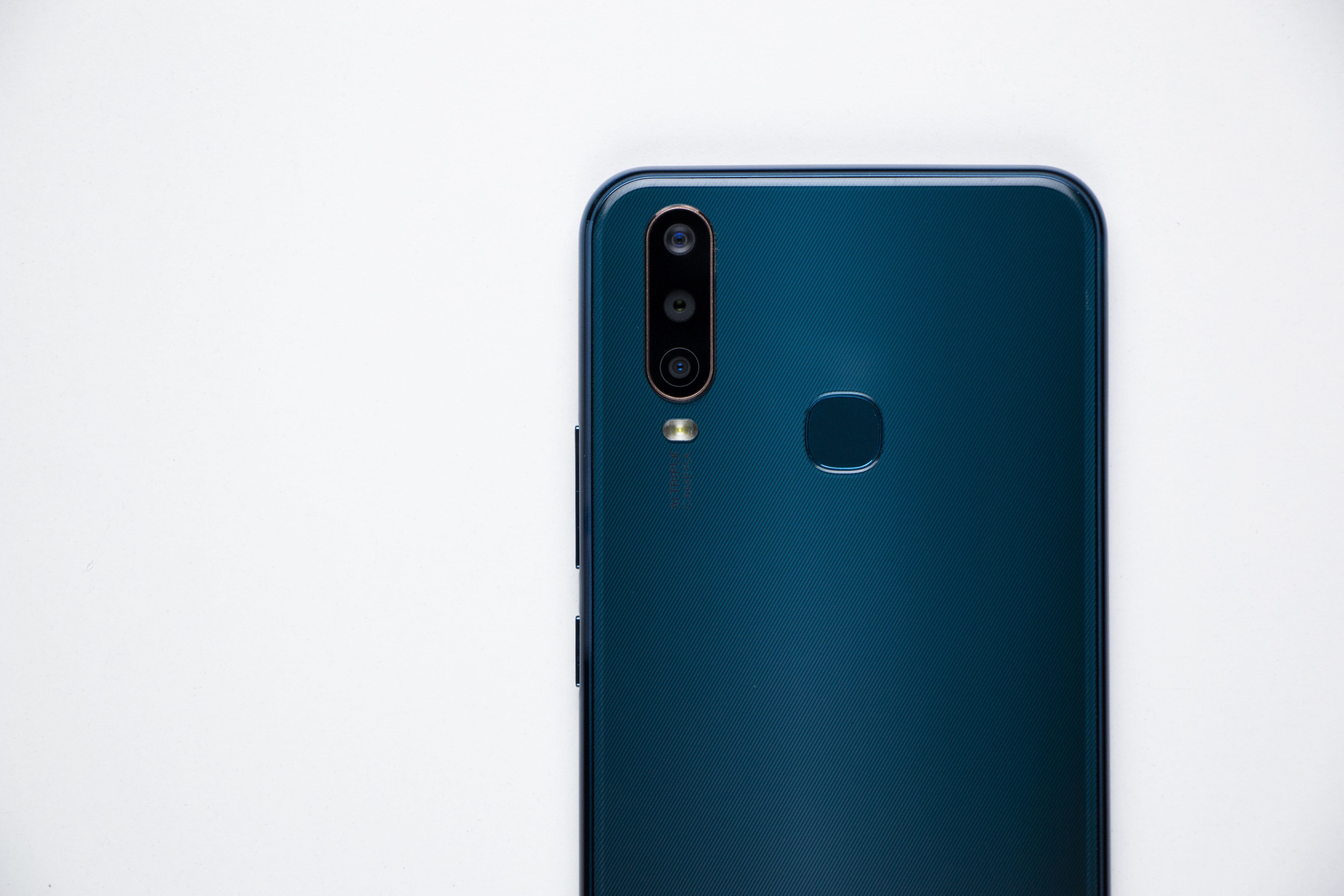 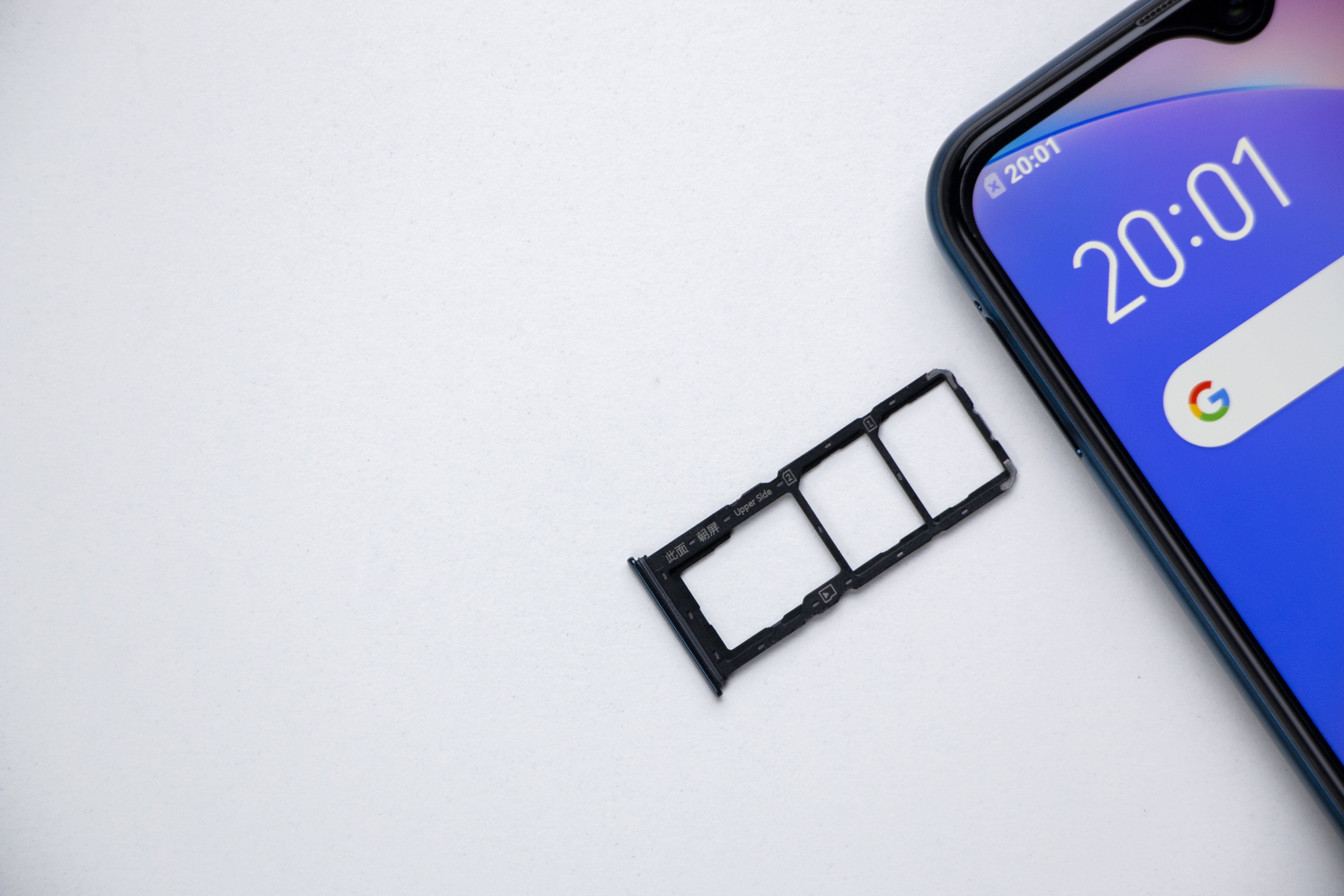 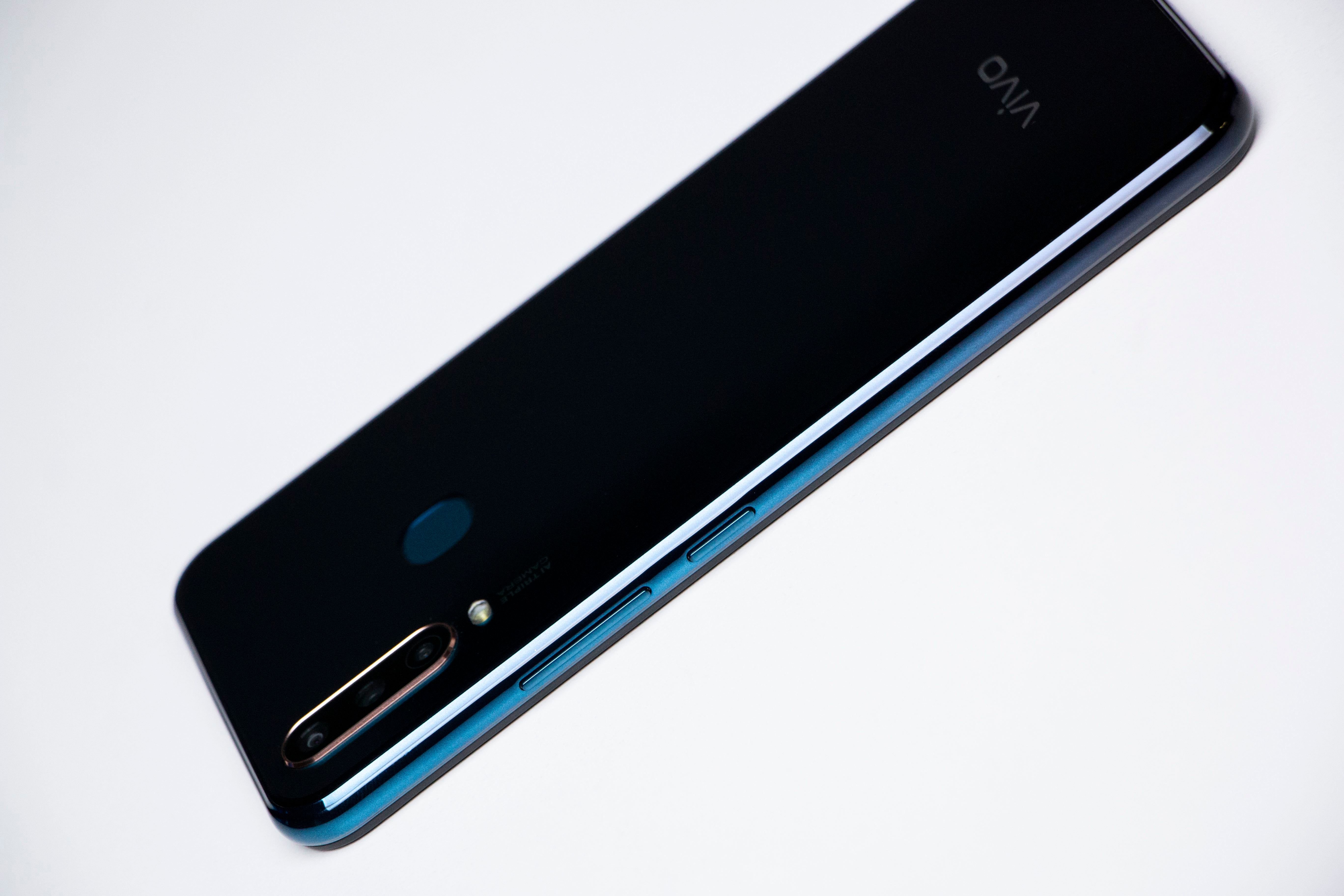 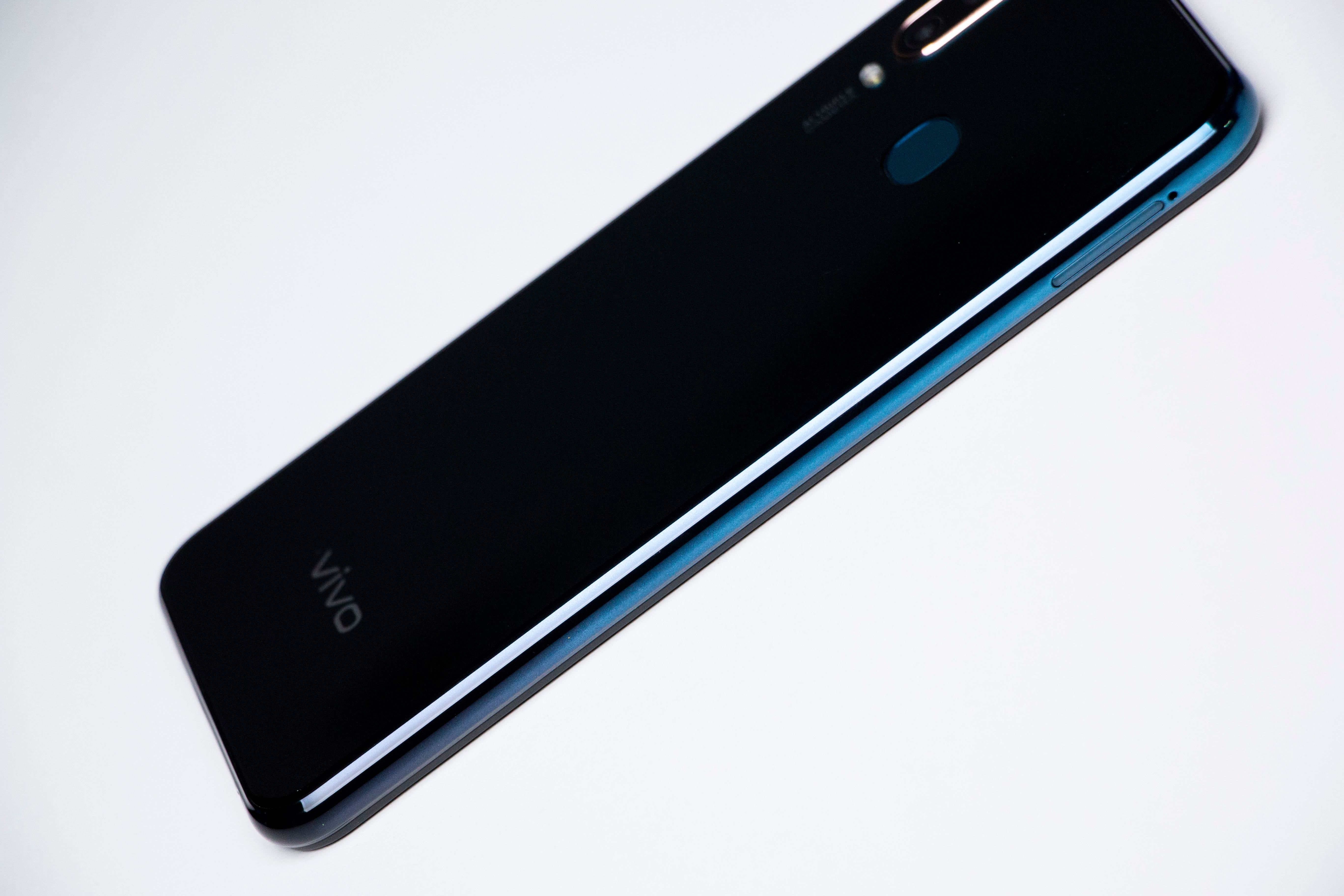 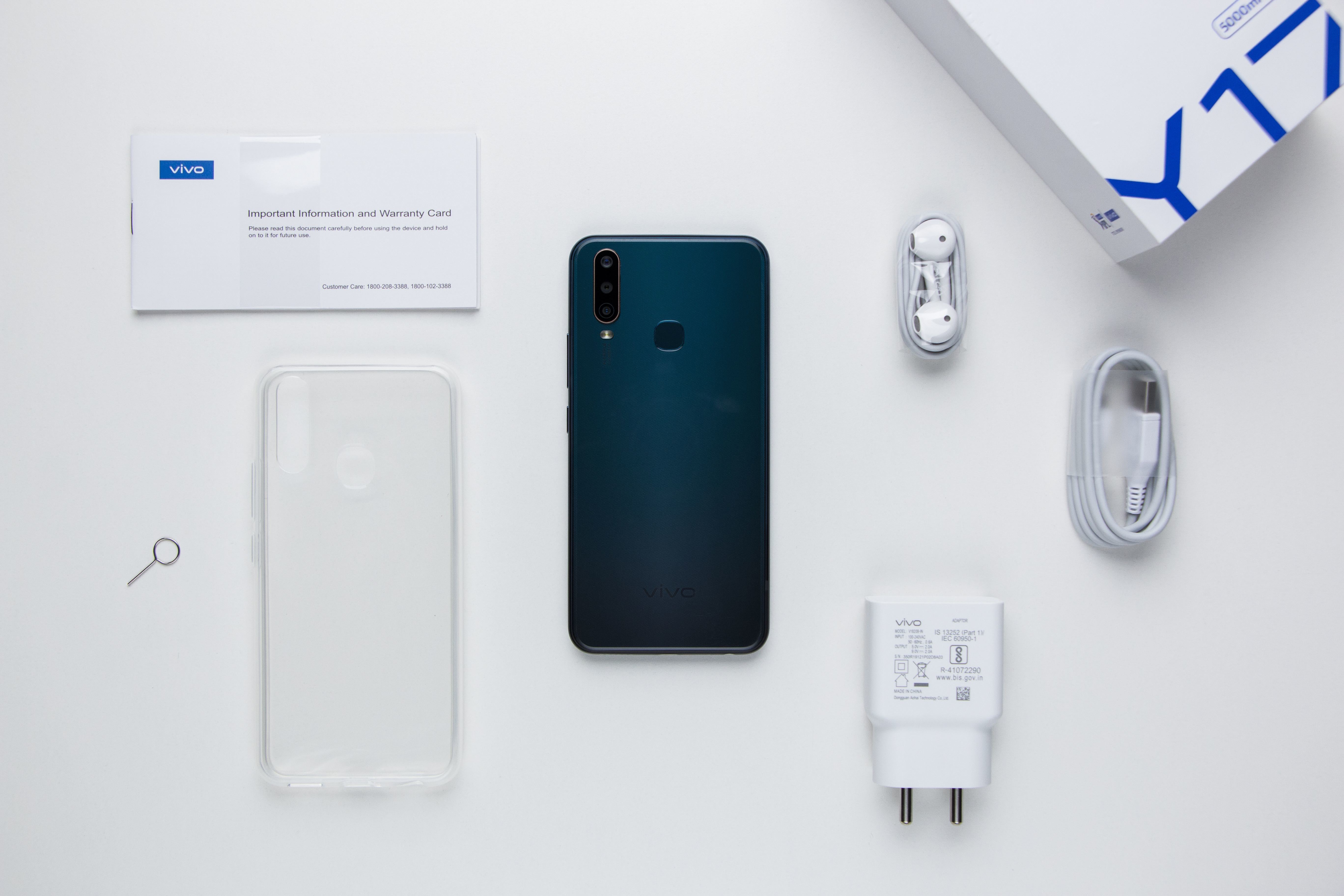 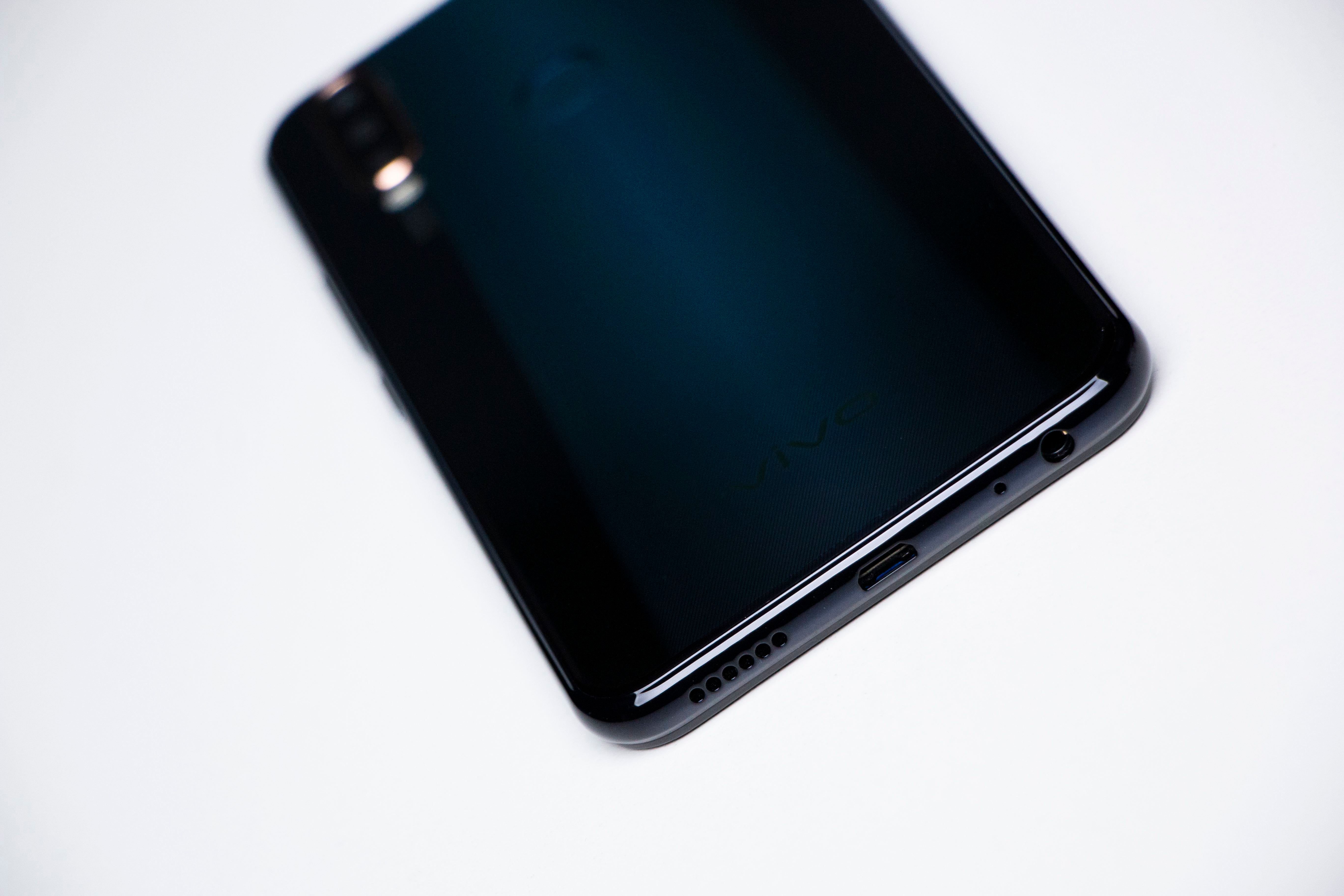 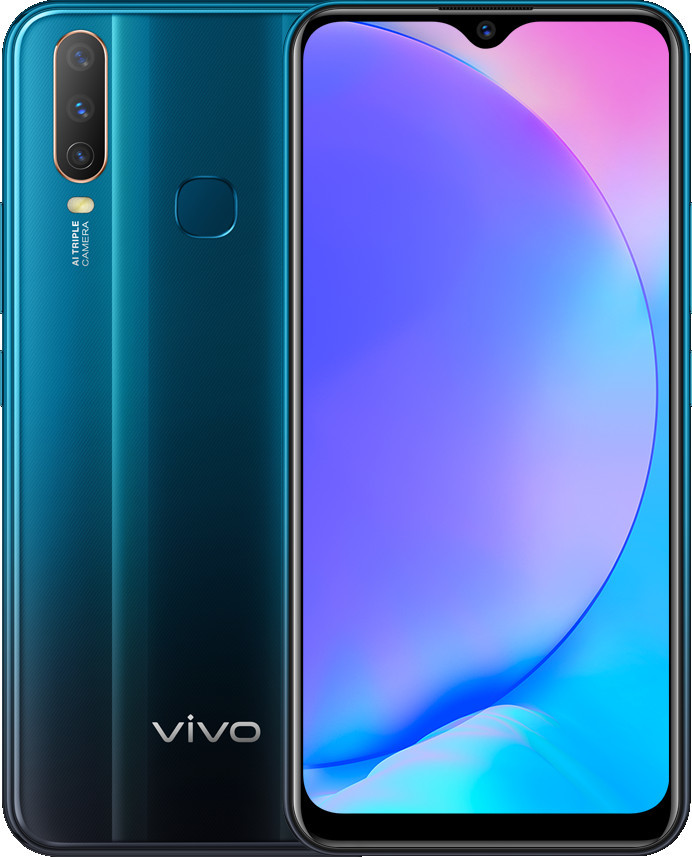 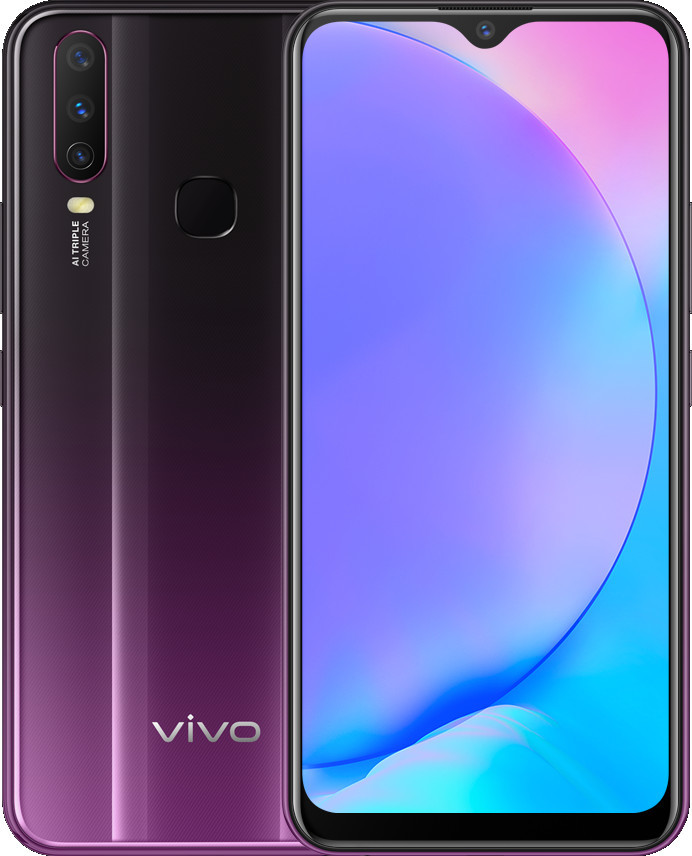 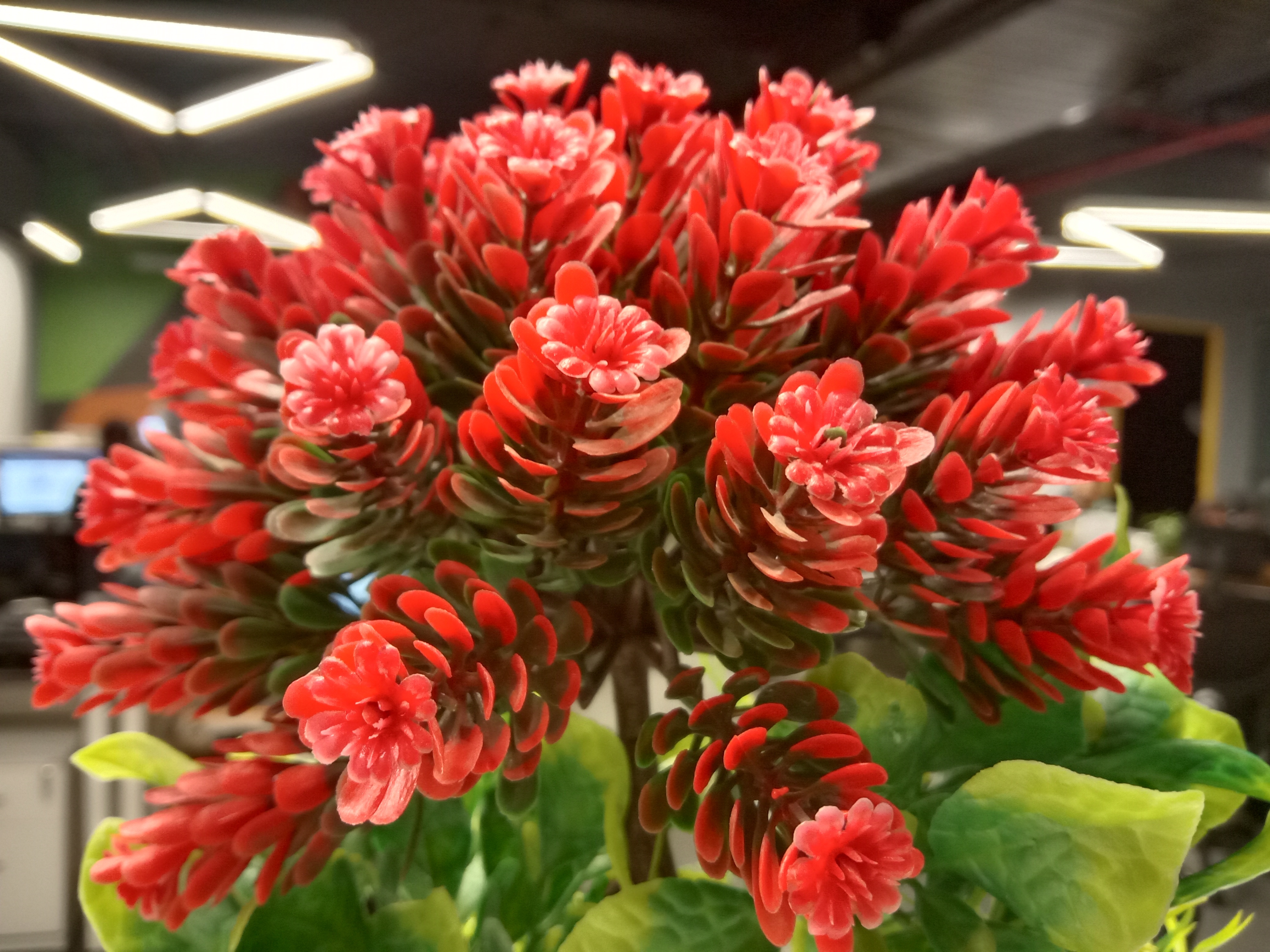 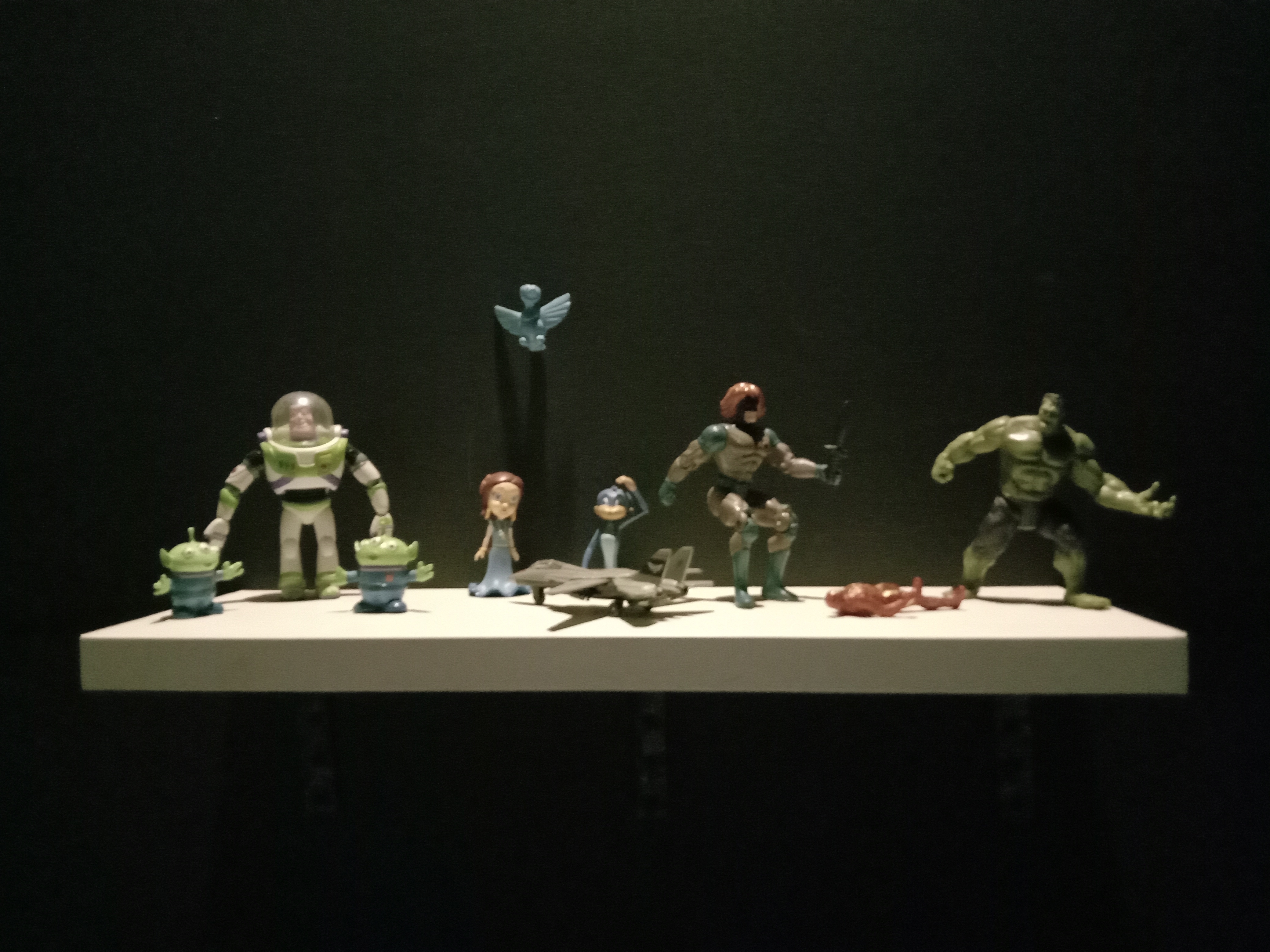 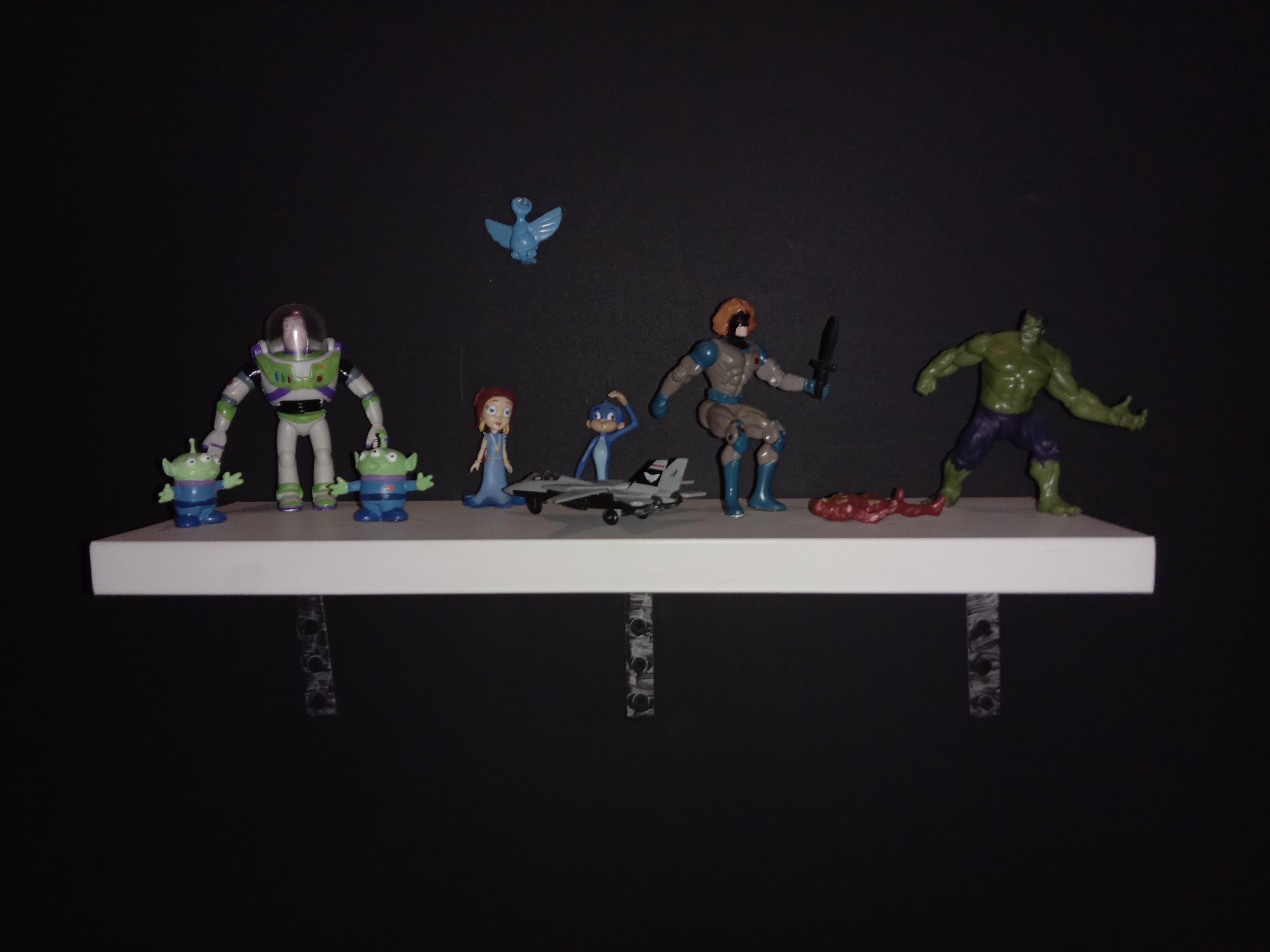 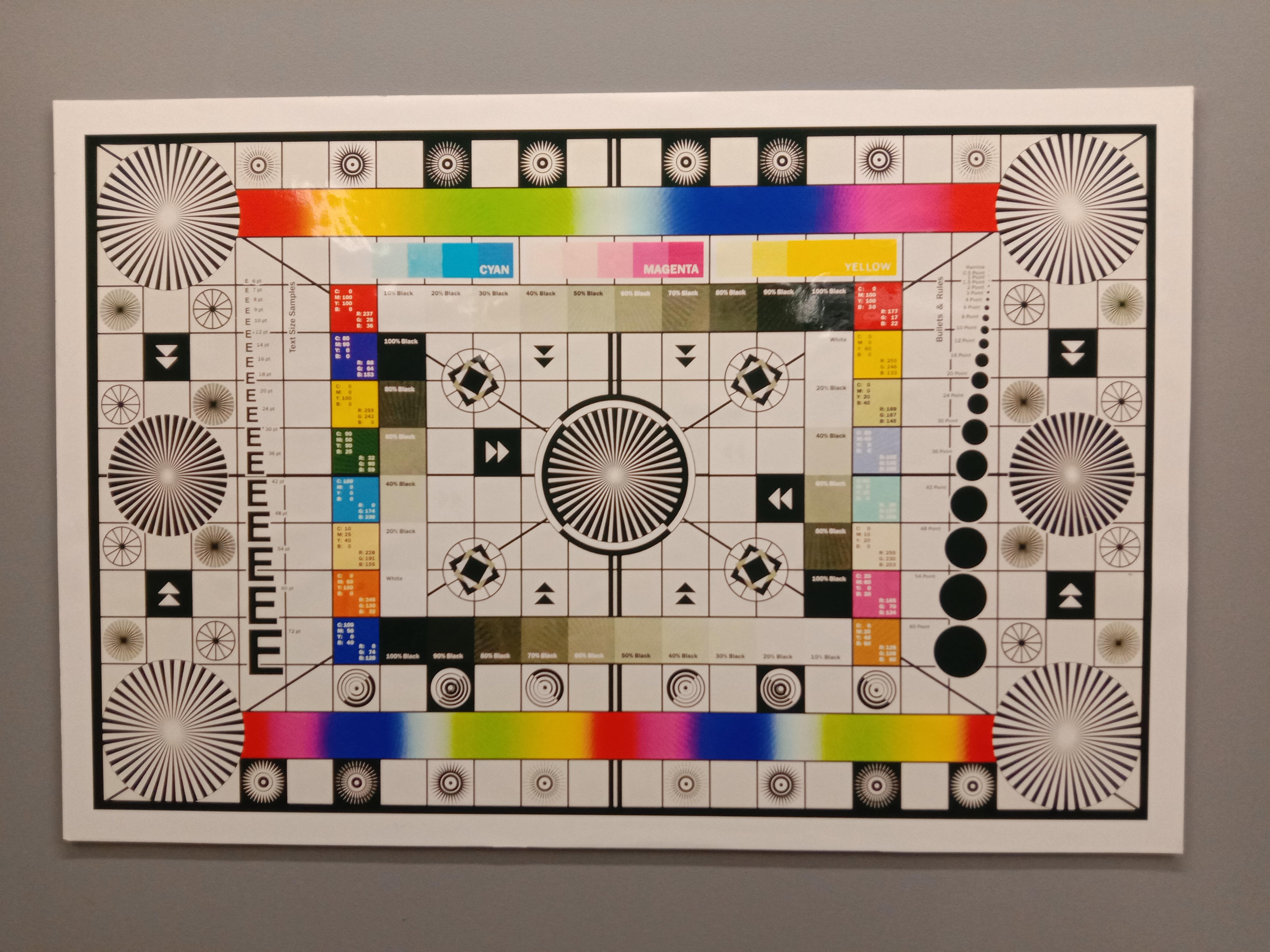 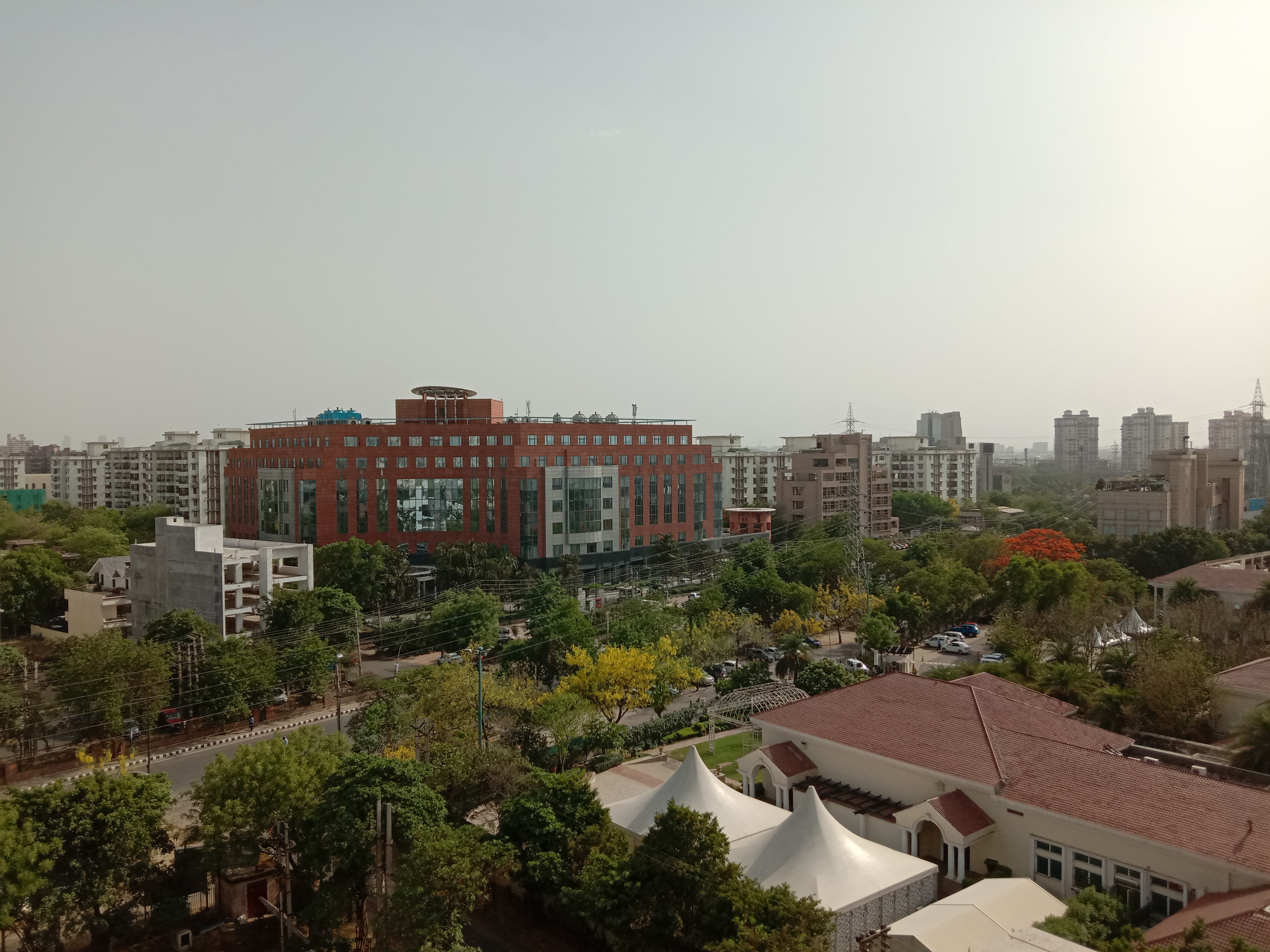 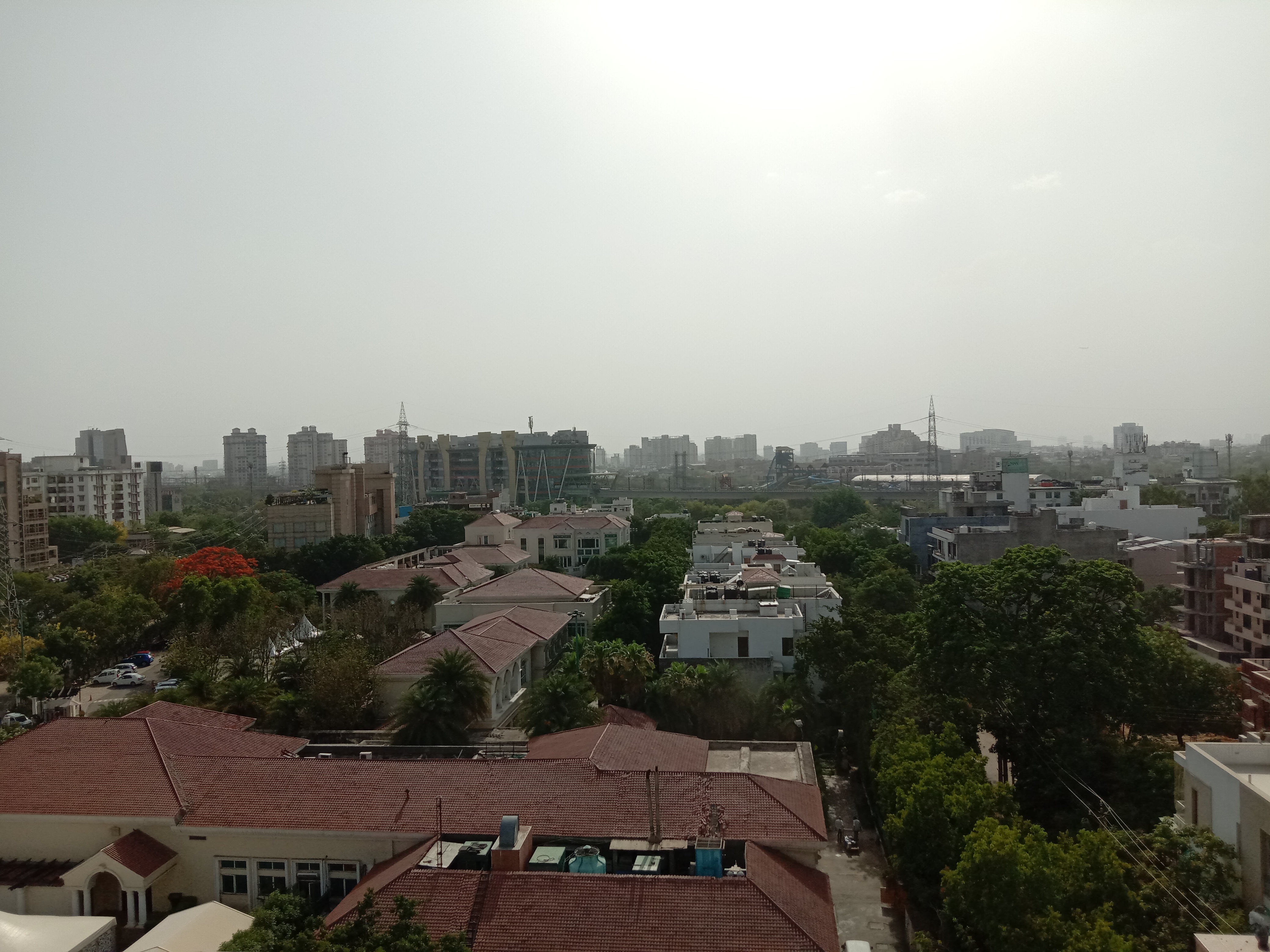 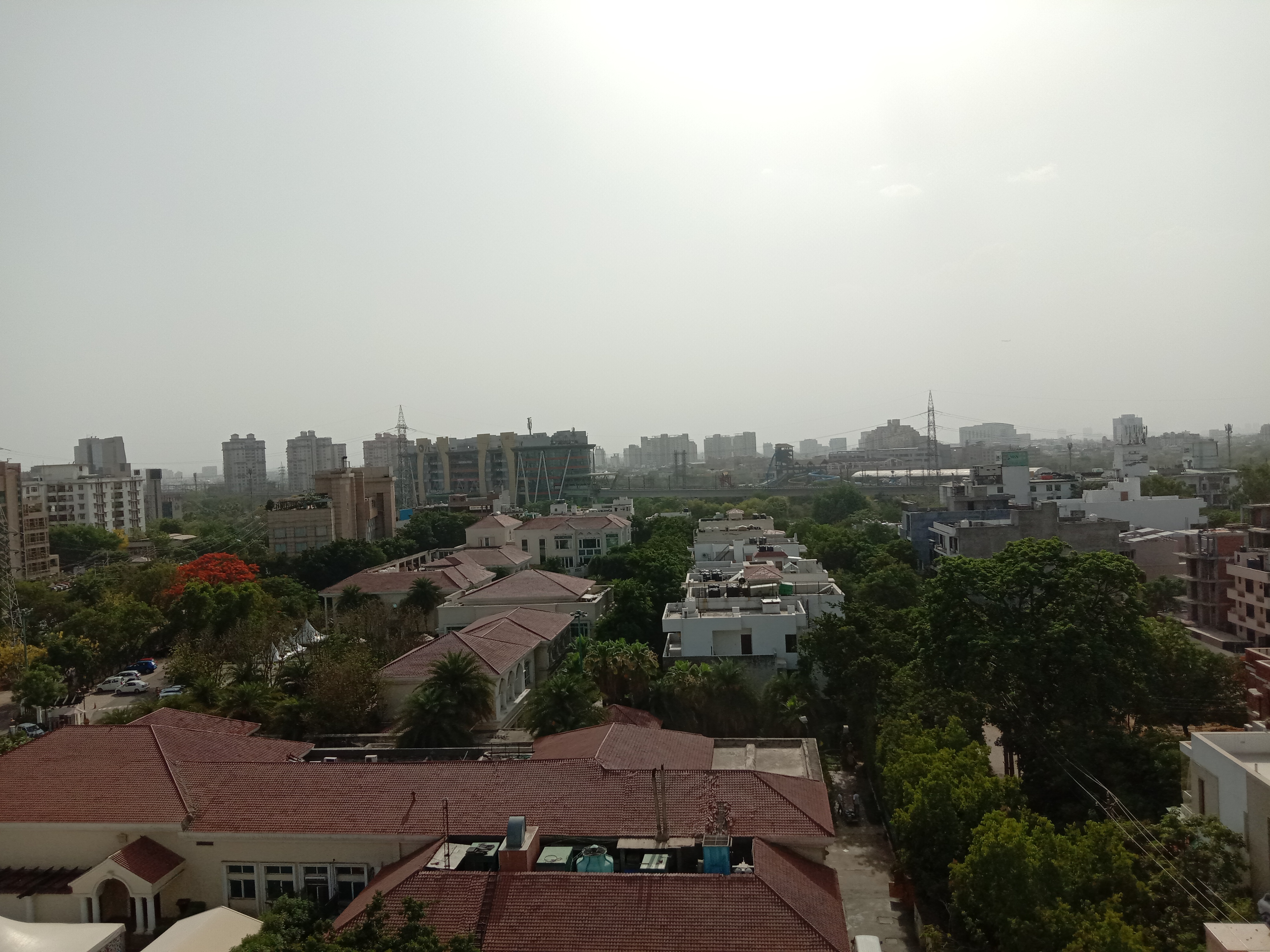 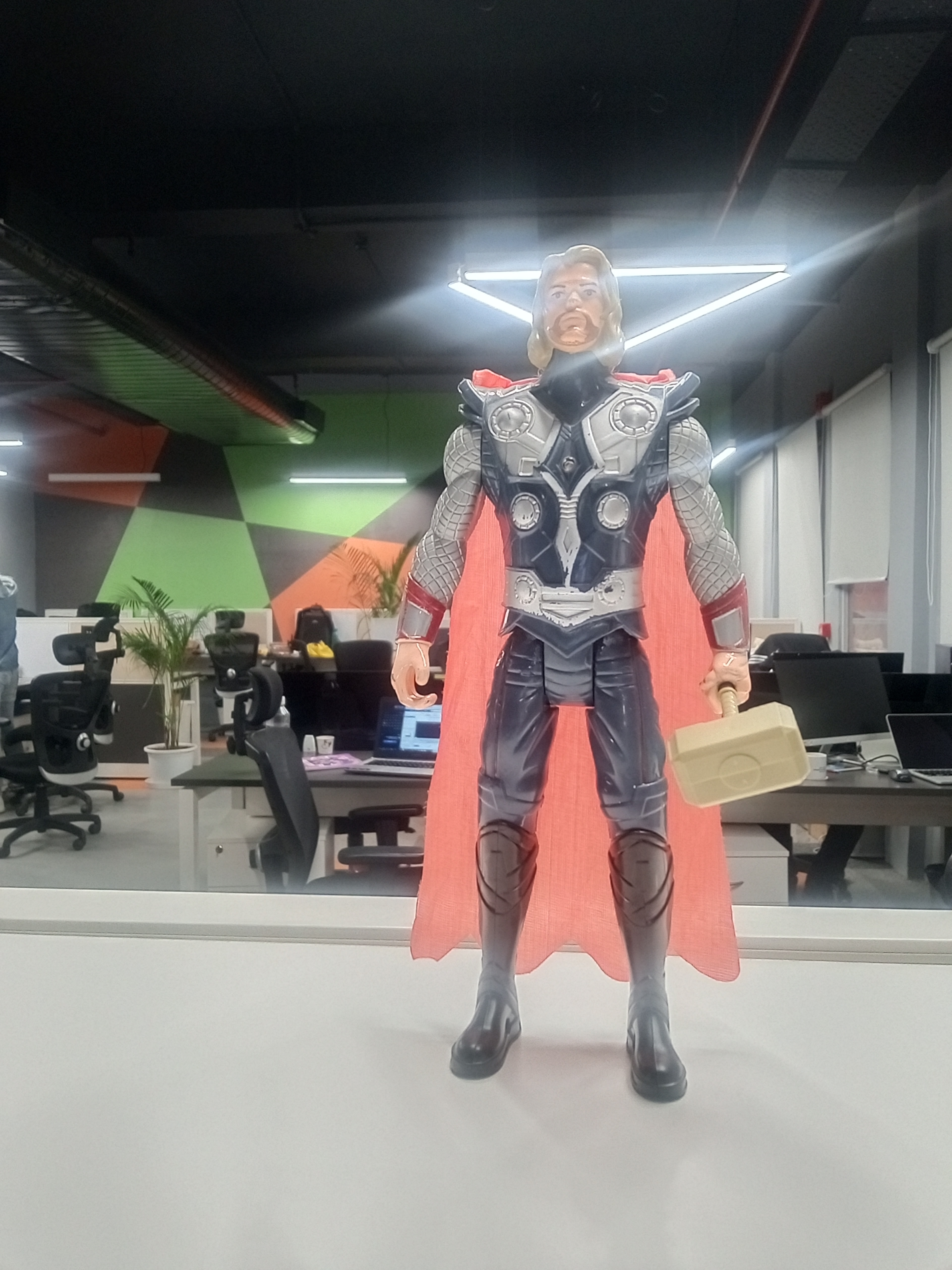