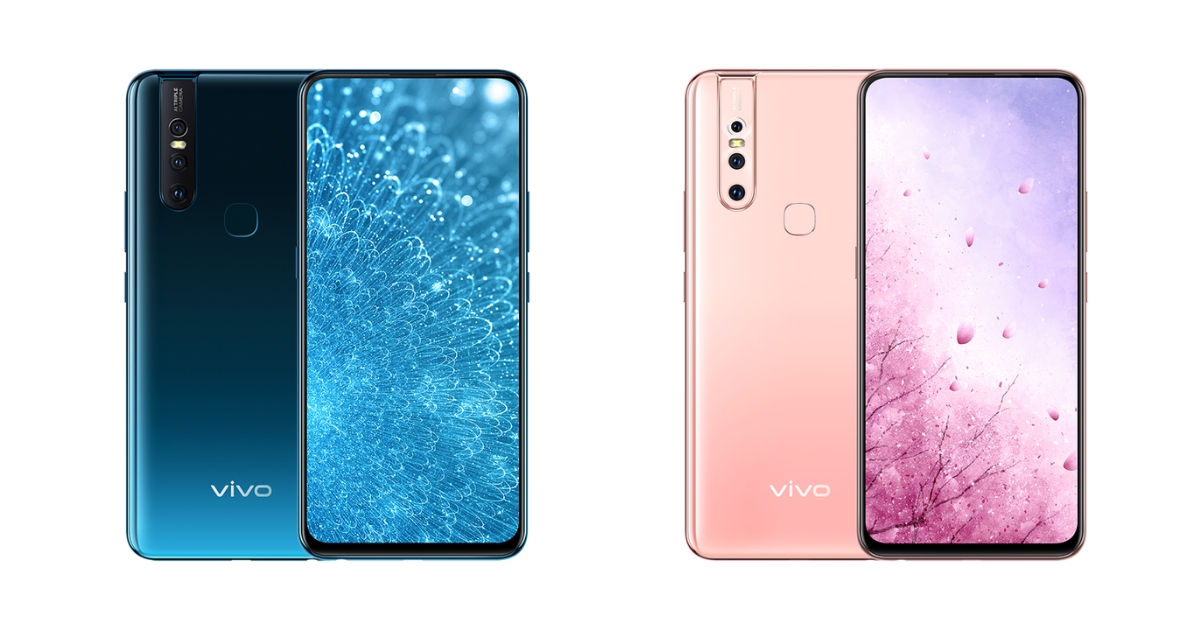 Earlier this month, 91mobiles exclusively reported that Vivo is planning to launch a new Y series phone in India called the Vivo Y5. We brought you the pricing and availability details for the device. Now, our retail chain sources have suggested that instead of the Vivo Y5 will be launched as the Vivo Y17 in the country instead. Apart from that, we bring you the first look at Vivo Y17’s design as well. 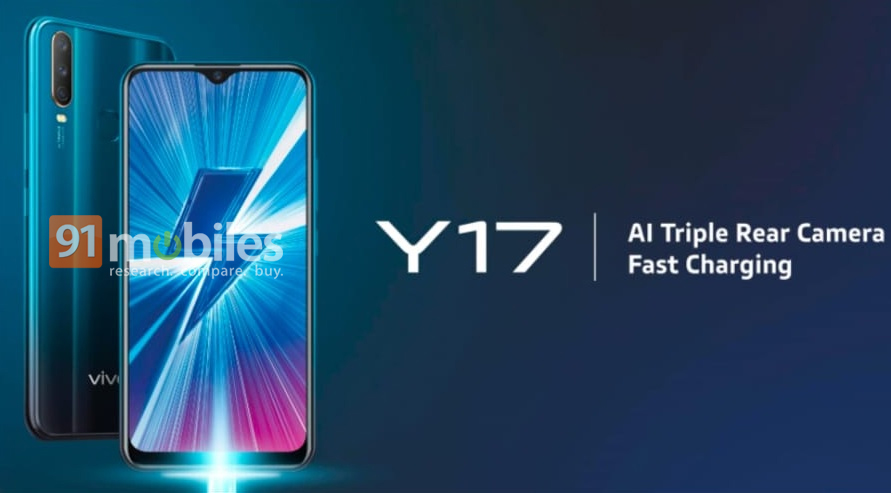 As you can see in the promotional poster above, the Vivo Y17 will be arriving with three primary cameras at the rear and fast charging capabilities. The primary camera module will be placed vertically in a single housing, and an LED flash unit below it. The smartphone appears to have a rear-mounted fingerprint sensor, minimal bezels, and a waterdrop notch above the screen that will house the selfie camera.

According to our sources, priced at Rs 16,990, the Vivo Y17 will be among the most affordable smartphones with triple rear cameras. The device will boot Android 9.0 Pie out of the box, and will be fuelled by a massive 5,000mAh battery. The company is expected to officially launch the handset at some point later this month.

As per the earlier reports, the Vivo Y17 will feature a 6.35-inch display. The phone will allegedly be powered by a MediaTek Helio P35 processor, aided by 4GB of RAM. No other details about the smartphone are available at the moment.