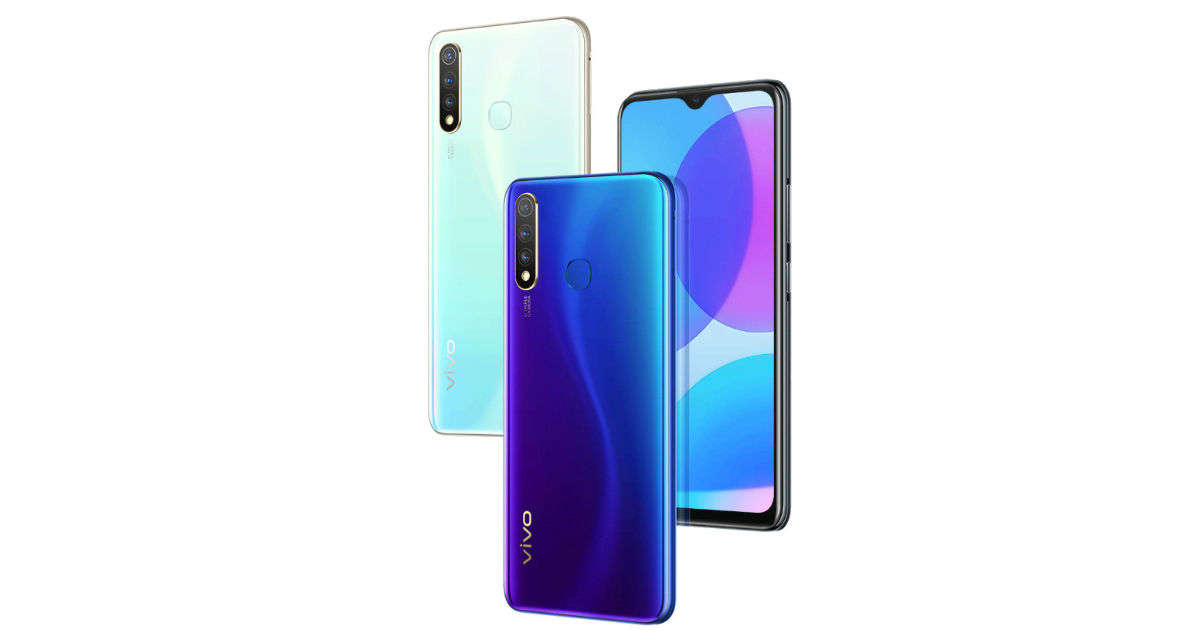 Vivo Y20 with model number V2027 has bagged Bluetooth SIG certification and has also appeared on Geekbench, suggesting the phone may launch soon. The Bluetooth listing shows that the Vivo Y20 will have Bluetooth 5.0 connectivity. The handset, which will succeed Vivo Y19, had recently received Indonesia authority certification with the same model number. Coming to the Geekbench listing, we learn that the Vivo Y20 specifications will include a Snapdragon chipset paired with 4GB RAM.

The Vivo Y20 has managed to score 252 points in single-core and 1,239 points in multi-core tests on Geekbench. The handset will run Android 10. It is said to be powered by an octa-core processor with motherboard codenamed as ‘Bengal’, which is the Snapdragon 460 SoC according to the benchmark source code. The Vivo Y20 and Moto E7 Plus are expected to be among the first phones to launch with the Snapdragon 460 SoC.

Separately, Vivo had recently launched the S1 Prime. It sports a 6.38-inch full-HD+ Super AMOLED display with U-shaped waterdrop notch atop, 90 percent screen-to-body ratio, and in-display fingerprint scanner. It is powered by the Snapdragon 665 SoC coupled with  8GB RAM, and 128GB storage that is further expandable via microSD card. It runs on Android 9.0 Pie with FunTouch OS 9.2 skin. As for the cameras, the Vivo S1 Prime has a quad-camera setup at the back with a 48MP primary sensor, an ultra-wide, a macro, and depth sensors. It is expected to pack a 32MP snapper for selfies and video calling. The phone houses a 4,500mAh battery and supports 18W fast charging.