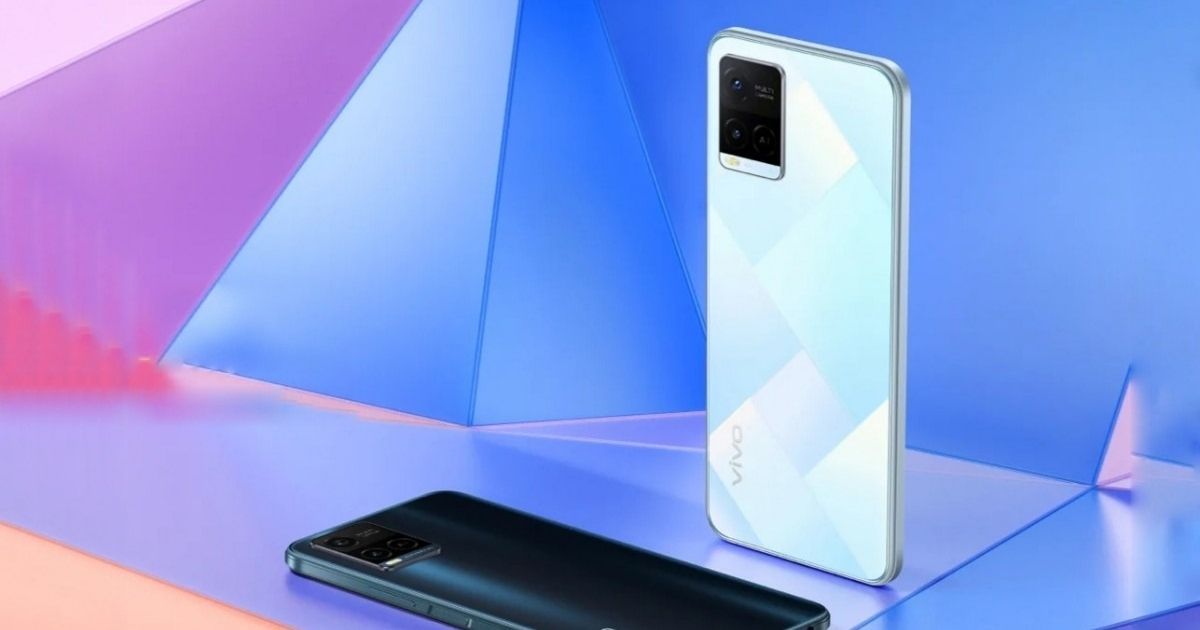 Vivo has been expanding its Y series portfolio in India, with the company just announcing the Vivo Y21G. The new Y series phone is the newest addition to the Y series and is similar to its predecessor, the Vivo Y21, with an 8.0 mm super-slim body, a 2.5D panel, and weighing only 182g. However, the Y21G brings a modest MediaTek mid-range chipset at more affordable pricing compared to the Y21. From its specifications to pricing, here is everything you need to know about the Y21G.

The Vivo Y21G is priced in India at Rs 13,999. The smartphone comes in a single 4GB+64GB storage configuration. It will be available in two colours – Midnight Blue and Diamond Glow. Starting today, interested customers can purchase the Vivo Y21G through online and offline retail partners. 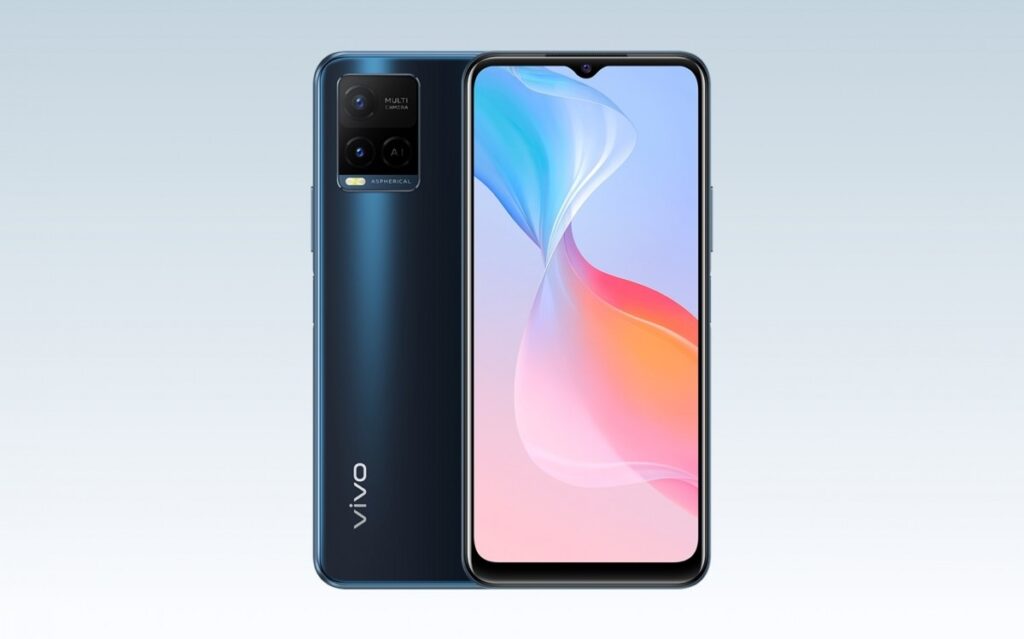 Vivo Y21G features a 6.51-inch HD+ LCD display with a resolution of 1600×720 pixels, a standard refresh rate of 60Hz, and a waterdrop notch, promising to deliver sharp and rich colours. The Vivo Y21G comes with a thin profile of 8.0mm and a 2.5D flat frame. The smartphone weighs 182 grams. It comes with a side-mounted fingerprint sensor.

Mediatek’s Helio G70 chipset powers the Vivo Y21G. The Helio G70 is an octa-core CPU featuring two Cortex-A75 cores at 2.0 GHz and six Cortex-A55 units running at 1.7GHz, coupled with ARM Mali-G52 MC2 GPU. Under the hood, the chipset is paired with 4GB RAM and 64GB of internal memory, further expandable up to 1TB via a microSD card. The smartphone boasts a 5,000mAH battery with support for 18W fast charging. Further, the Y21G runs Android 12 based on FunTouchOS 12.

In the camera department, the Vivo Y21G sports a dual-camera setup on the rear comprising a 13MP f/2.2 main camera and a 2MP f/24 macro camera. It has an 8MP f/2.0 camera housed inside the waterdrop notch for selfies on the front.