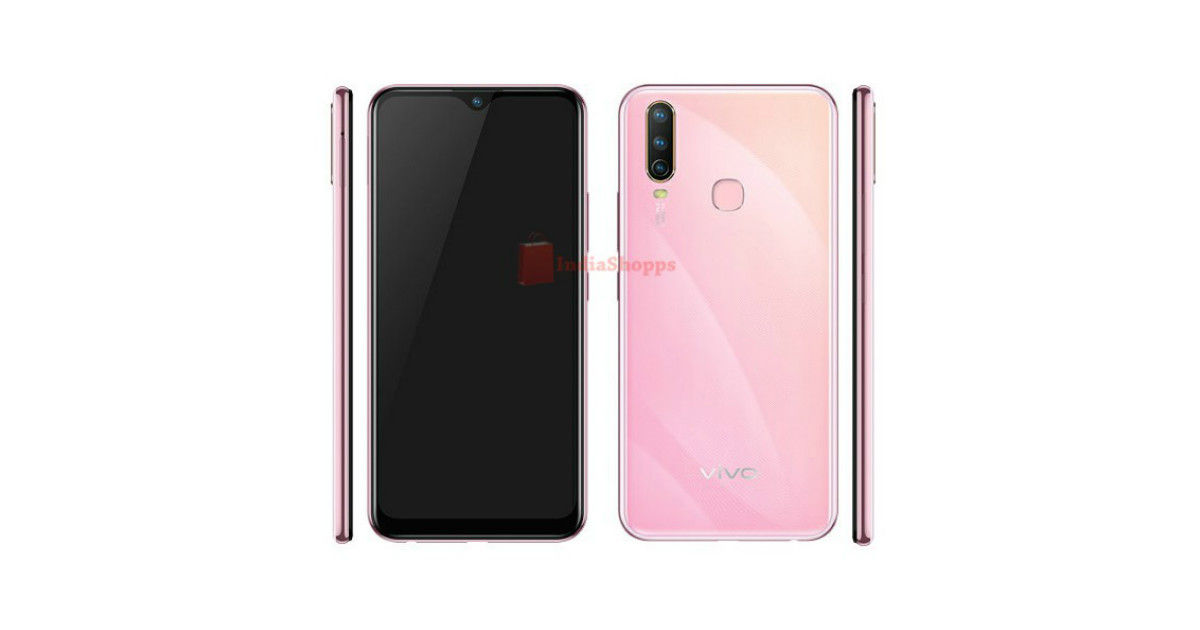 “The Vivo Y3 is expected to be introduced by Vivo in Indian and Chinese markets very soon, alongside the more expensive Vivo Y5”

Details about Vivo’s upcoming budget smartphone, reported to be the Vivo Y3, has been leaked. The information falls in line with our exclusive reports from last month, when 91mobiles was the first to reveal details regarding the two phones. Furthermore, our report also stated that the budget smartphones will feature triple rear cameras, run Android 9.0 Pie out of the box, and be priced within Rs 20,000 in India.

Now, according to a new report by India Shopps, the Vivo Y3 will be an affordable phone and will run on the MediaTek Helio P35 SoC, coupled with 4GB RAM and 64GB or 128GB of storage. Furthermore, the device is expected to flaunt a 6.35-inch HD+ (720 x 1,544 pixels) display with 19:9 aspect ratio and a waterdrop notch that is believed to house an 8MP front-facing camera.

The rear of the device is expected to feature a physical fingerprint scanner, along with a triple camera setup, as seen from the accompanying image. The report suggests that the triple camera will house a 13MP primary + 8MP + 2MP depth sensing units. However, it is not yet known if the 8MP module will be a telephoto module or an ultra-wide unit. That said, it speaks volumes about how far smartphone innovation has come along, to see a triple camera unit in a budget smartphone as the purported Vivo Y3. Colour options mentioned in the leak include Peacock Blue and Peach Powder.

The information matches with our previous report and Geekbench results, which revealed the exact same specifications, alongside a 5,000mAh battery pack. The leak states that the Vivo Y3 will be launched in China soon at around CNY 1,400 (roughly Rs 15,000).

In India, the Vivo Y3 will be launched just as the IPL season comes to an end. It will be the less expensive of two new smartphones to be launched by Vivo, which also includes the Vivo Y5. Given that the Y3 flaunts a triple camera module, we can be almost sure to see a similar triple camera module in the Vivo Y5 as well. Pricing estimates from our sources have revealed that the Vivo Y5 will be more expensive, and is expected to be priced within Rs 20,000.

While the Vivo Y series phones have always been budget devices, the company has typically used a double-digit naming approach to this lineup. However, the leaks have stated that this naming approach may change soon. The launch date has not yet been disclosed, but should be announced quite soon. 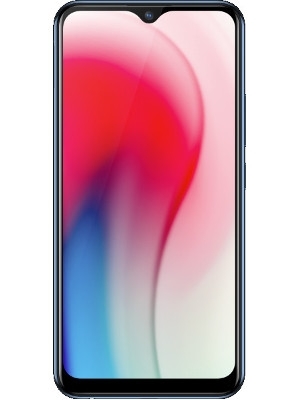 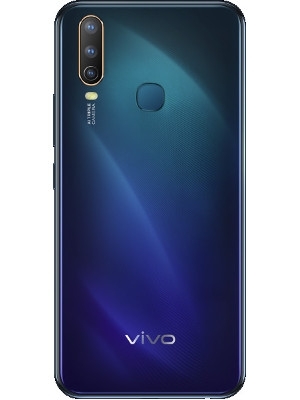 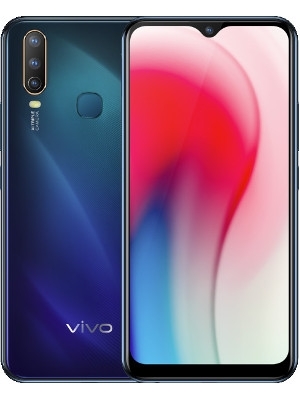 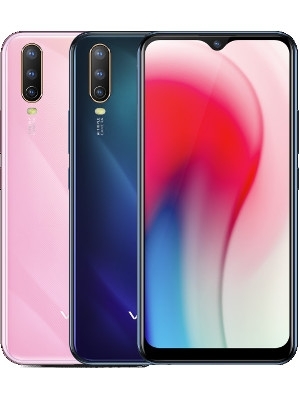