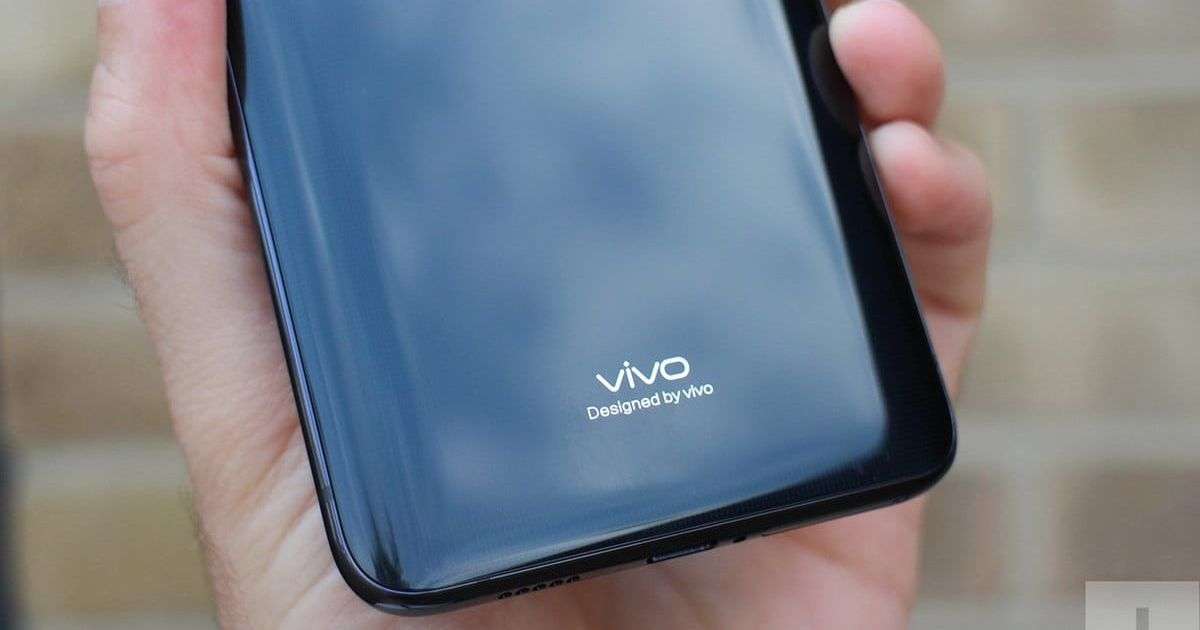 Vivo Y30 smartphone has been listed on the Indonesia Telecom website with model number Vivo 1938. The handset was initially expected to be a new variant of the Vivo X30 that was launched last year. We now know that the phone will be called Vivo Y30, but the website does not reveal anything else about the smartphone. It could be a mid-range phone that might not be limited to the Indonesia market alone. Since it has already passed through the regulatory agency, the launch could be right around the corner and it shouldn’t be long before more details are revealed.

It has been a while since Vivo launched a Y-series smartphone in India. The company announced the Vivo Y19 in November 2019 touting a triple camera setup and 5,000mAh battery. There is no word yet on whether the Vivo Y30 will launch in India, but it is expected to happen given the important of the Indian market for the brand.

Separately, Vivo iQOO Neo 3 is gearing up to launch on April 23rd at an event in China. The handset is confirmed to ship with high-screen refresh rate and Snapdragon 865 SoC. The Vivo iQOO Neo 3 should also have gaming-specific features, including Monster Touch Buttons’ and ‘4D Game Vibration’ and will be placed above the vanilla iQOO 3 that was introduced in February. It is expected to feature a punch-hole display, quad cameras and more.

The iQOO Neo 3 5G is expected to flaunt a slightly bigger 6.6-inch full HD+ AMOLED display with a punch-hole display. It is said to pack LPDDR5 RAM and UFS 3.1 storage that should be further expandable. The handset will have support for dual-mode 5G connectivity and screen refresh rate as high as 144Hz. The quad cameras setup could include a 48MP primary sensor paired with a telephoto sensor, ultra-wide-angle sensor, and macro sensor. The Vivo iQOO Neo 3 5G could pack a beefy battery coupled with 44W fast-charging support. Since the launch is just a couple of days away, we should know more soon.

TikTok-owner ByteDance’s next focus is India, plans to set up second corporate entity in the country