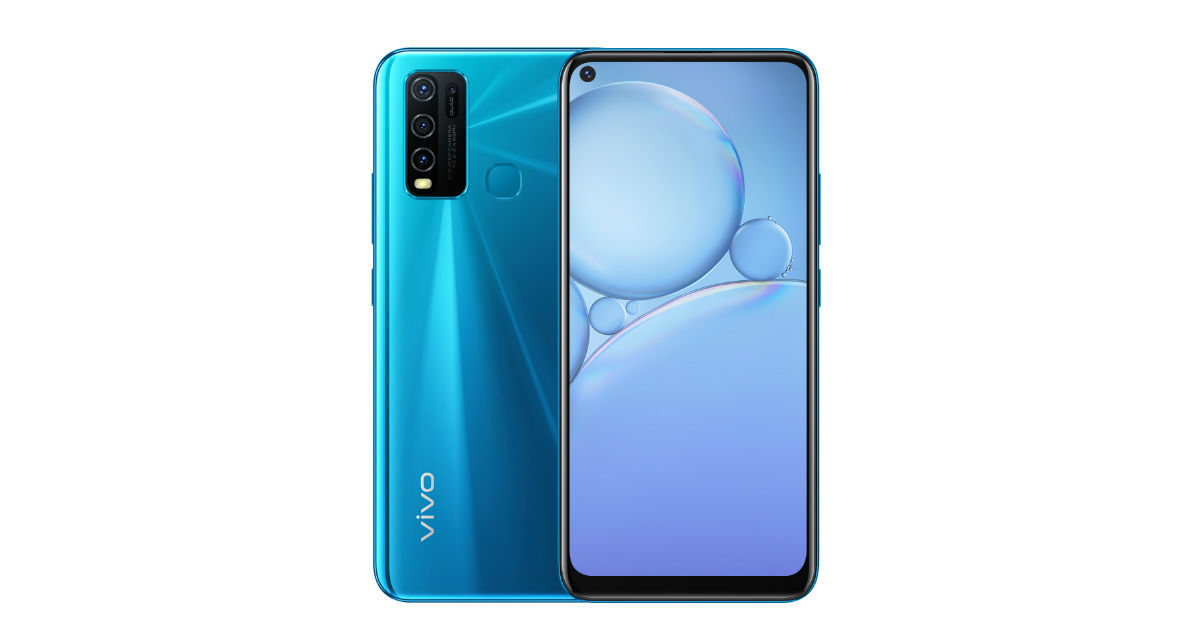 The Vivo Y30 Standard Edition runs an octa-core MediaTek Helio P35 SoC and a PowerVR GE8320 GPU. It is coupled with 6GB of RAM and 128GB of storage, which can be expanded by up to 256GB via a micro SD card. Its massive 5,000mAh battery supports charging at a measly 10W over a micro-USB port, meaning that you may have to leave your phone plugged in for extended periods.

Much like the regular Vivo Y30, the Vivo Y30 Standard Edition comes with a 6.5-inch IPS LCD panel that has a resolution of 720 x 1600. Vivo has also thrown in a side-mounted fingerprint scanner for good measure. Moving on to the optics, the Vivo Y30 Standard Edition comes with just two rear cameras. The 13MP primary camera is assisted by a 2MP depth sensor. Selfies and video calls are handled by an 8MP module nestled at a waterdrop-style notch located at the centre of the screen.