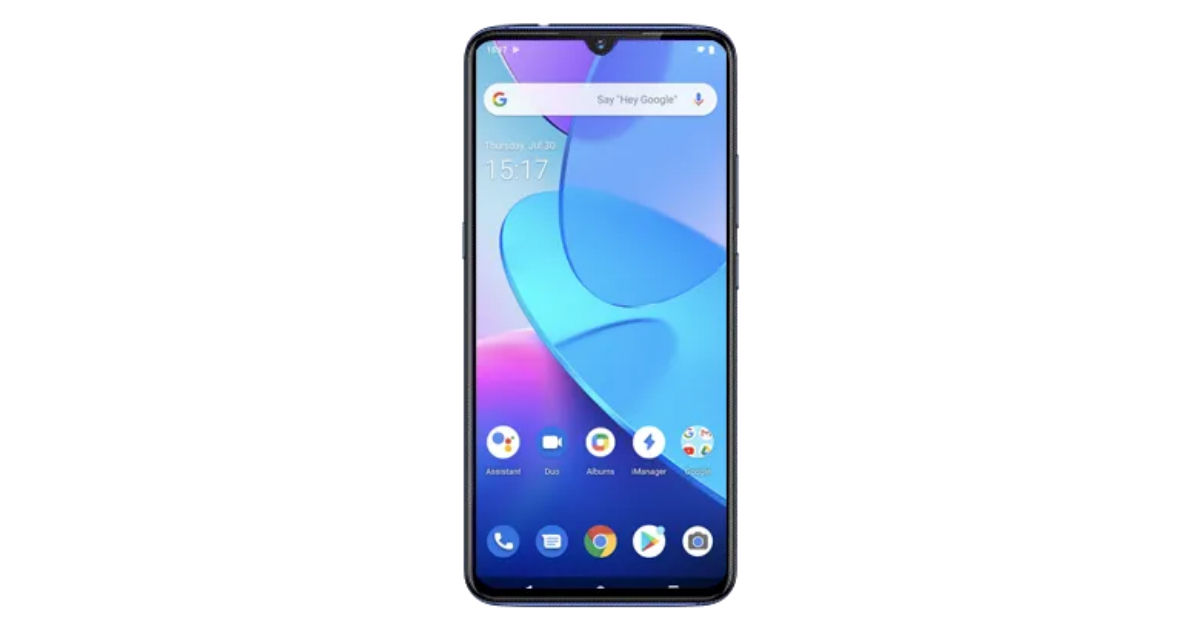 Vivo Y31 launch is expected in the first half of 2021 and the phone has been spotted on various certification websites, including the NBTC, EEC, IMDA, and Indian BIS. All of these certifications suggest the phone will release soon. Now, Vivo Y31 specifications have been spotted by MySmartPrice on the Google Play Console. The listing also includes a render of the phone with a waterdrop notch and slim bezels. While we don’t know what the phone will look like from the back, we can see the volume keys and power button on the right an additional button on the left, which could be a dedicated Google Assistant button. 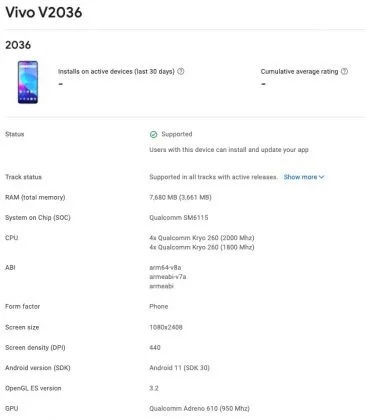 The Vivo Y31 specifications, according to the Google Play Console listing, will include the Qualcomm Snapdragon SM6115, which is the Snapdragon 662 octa-core processor. This chipset is paired with the Adreno 610 GPU and 4GB RAM on the Vivo phone. The Vivo Y31 runs on Android 11 OS out of the box, probably with Vivo’s new OriginOS skin on top. The device is also listed with an FHD+ (2408×1080) display. This is all the information we have about the Vivo Y31 at the moment. We should learn more about the phone information in the coming days.

Separately, Vivo V20 (2021) was spotted on Geekbench with model number V2040. The listing shows that the phone will come with 8GB RAM, Android 11 OS, and Snapdragon 675 SoC. The device has managed to score 553 in the single-core and 1765 in the multi-core test, respectively. It could come as a successor to the standard Vivo V20 that was launched in the country recently.