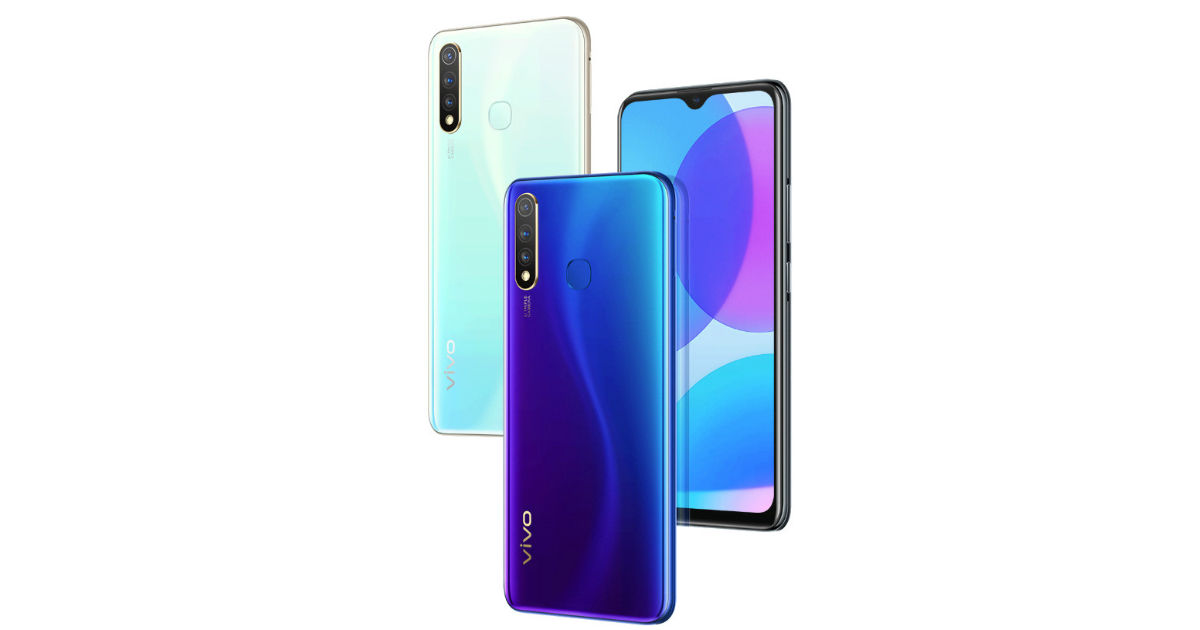 “With the Vivo Y50 and Vivo Y70 in the certification stage already, their launch may not be too far off”

Talking about the Vivo Y50 and Y70 specifications, little is known at the moment. Plus, considering the fact that the devices have not even received any other certification so far, it would be too early to even speculate about the specifications. That said, it is already known that the Vivo Y series smartphones are generally targeted towards the budget/ mid-range segment of the smartphone market, so we can expect the same from both the devices.

The previous smartphones in the Vivo lineup have utilized Qualcomm chipsets, so it won’t come as a surprise to anyone if the Vivo Y50 and the Vivo Y70 sport the same. Furthermore, we can very well expect the devices to feature waterdrop notch considering their predecessors have used the same.

The Vivo Y19, for instance, was launched not too long ago. The device comes with a price tag of Rs 8,990 and packs in a 6.3-inch HD+ display with a waterdrop notch at the top, a dual rear camera setup (13-megapixels + 2-megapixels), Snapdragon 439 SoC paired with 3GB of RAM and 32GB of onboard storage, and a beefy 5,000mAh battery.