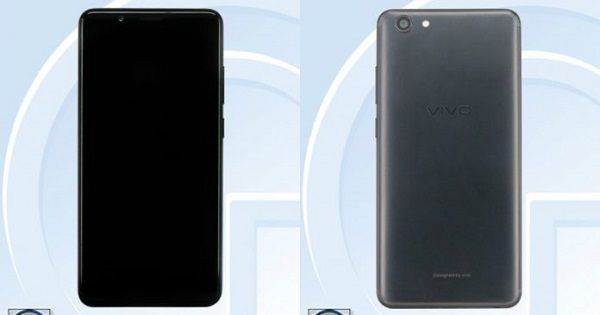 “The Vivo Y71A is expected to be a budget offering with 5.99-inch HD+ display”

Vivo’s upcoming Y71A smartphone has been allegedly spotted on the Chinese 3C certification’s website. As reported by MySmartPrice, this is the second time the handset has been certified by an agency – first, it was TENAA – hinting its launch imminent. The Vivo Y71A is expected to be another variant to the previously launched Y71 and Y71i smartphones. Both Vivo Y71 and Y71i are available for sale in India for Rs 10,990 and Rs 8,990 respectively.

Coming to the Vivo Y71A, the 3C’s listing hasn’t revealed the specifications or any other feature of the handset. However, the TENAA listing has already given us a glimpse of the Y71A design and features. The alleged renders of the device suggest that the handset will come with a single camera module on the rear and a bezel-less display up front. It’s unclear as of now whether the screen will sport a notch atop or not. 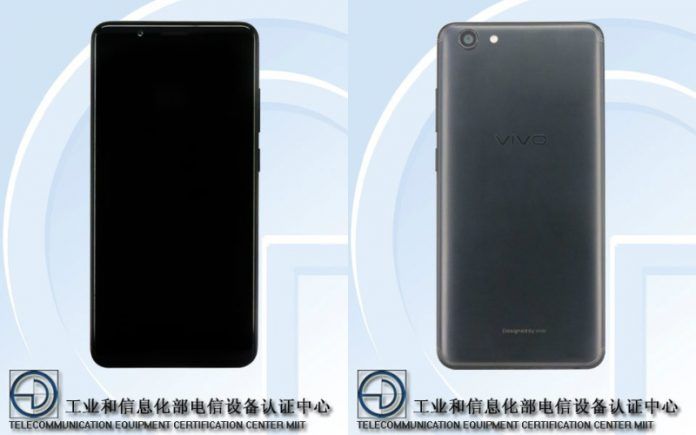 Coming to the specifications, the Vivo Y71A is rumoured to come with a 5.99-inch display with a resolution of 1,440 x 720 pixels. At the heart, the handset is reported to employ Qualcomm’s Snapdragon 425 SoC, which feels slightly dated for the time. The chipset is likely to be aided by 3GB of RAM and 32GB storage, which should be further expandable by adding a microSD card. For photography, the single sensor on the rear and front is speculated to be 13MP and 5MP respectively. Other rumoured features include Android 8.1  Oreo operating system and 3,285mAh battery.

The price and availability of the Vivo Y71A are expected to be known when the company will take the wraps off the device. Separately, another Vivo Y-series was seen doing the rounds of the interwebs lately. A couple of days ago, the official poster of the unannounced Y81i along with its specifications and features was leaked. We expect both the smartphones to be launched later this month.