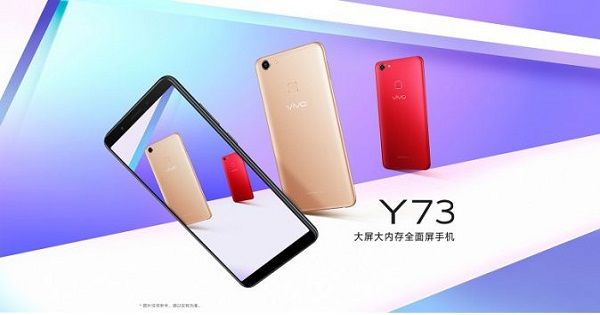 An unannounced Vivo Y73 has been spotted on Vivo’s official website in China. As per the listing, the handset is said to be a budget offering with an 18:9 aspect ratio display, a decent chipset, and a fingerprint sensor on the rear panel. The Vivo Y73 – whose launch now seems imminent – is expected to come as a successor to the Y71 smartphone, which was unveiled earlier this year. 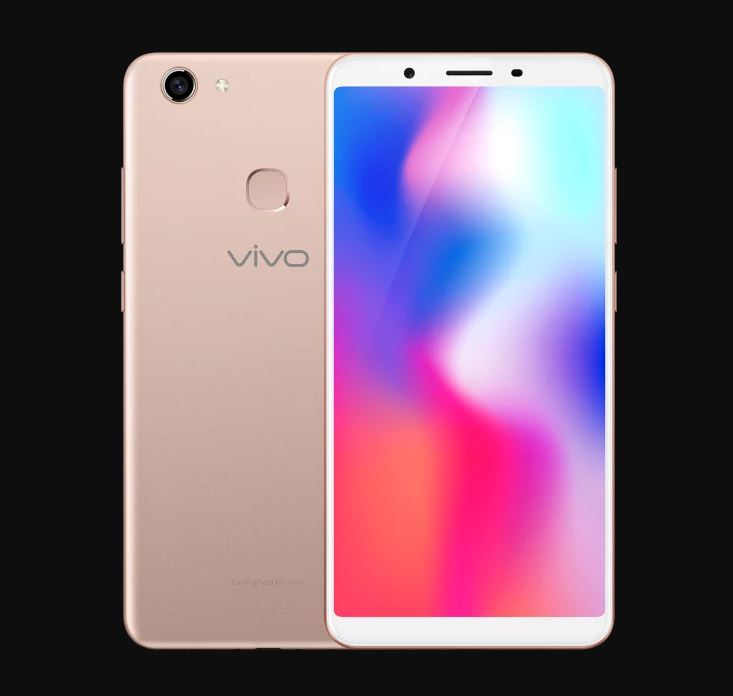 Coming to the specifications, the Vivo Y73 will reportedly sport a 5.99-inch display with a resolution of HD+ (1,440 x 720 pixels). The official website says that the phone will have an octa-core 1.4GHz Snapdragon 439 chipset ticking at its core. The handset maker is expected to ship the device with three RAM and storage configurations: 3GB + 32GB, 3GB + 64GB storage and 4GB + 64GB, which are expandable up to 256GB with a dedicated adding microSD card.

In terms of camera, the dual-SIM smartphone is tipped to feature a 13-megapixel sensor on the rear with LED flash and a 5-megapixel shooter on the front for selfies, video calling, and face unlock. Vivo has also added an AI Beauty software into the camera app of the device to further enhance the results. On the software front, the Vivo Y73 is likely to boot Android Oreo-based FunTouch OS out of the box. A 3,360mAh non-removable battery is said to power the handset. In terms of connectivity, there is 4G LTE, Wi-Fi, Bluetooth, USB 2.0, GPS, and OTG as well. 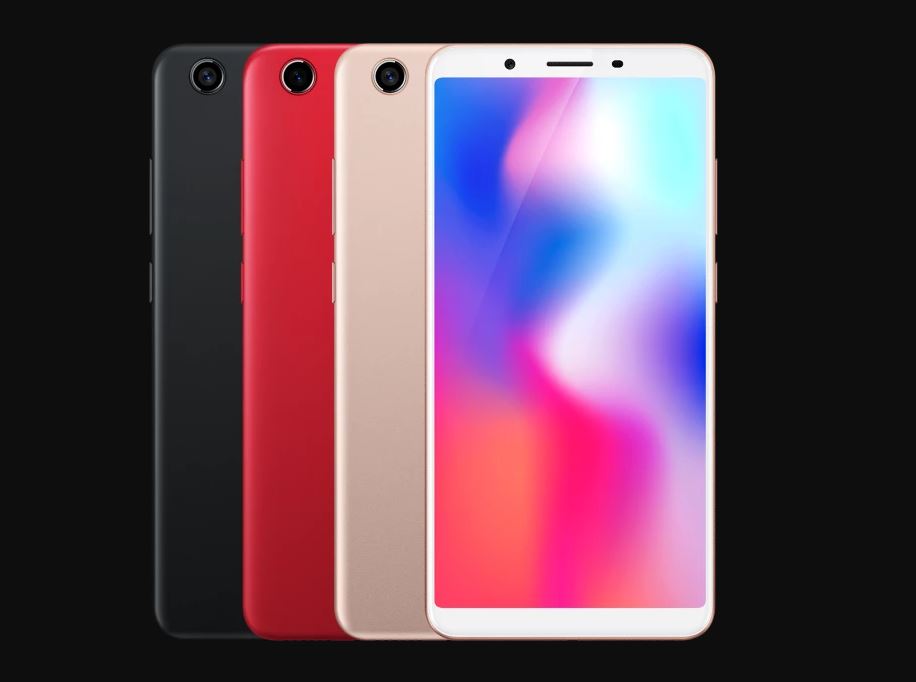 As for the price, Vivo Y73 3GB RAM + 64GB storage variant is tipped to cost RMB 899 (~Rs 9,500), while the 4GB RAM + 64GB storage model will retail for RMB 1,099 (~Rs 11,600). There’s a third 3GB RAM + 32GB storage variant of the handset, but it’s price remains unknown as it was reportedly taken down from the official website. Meanwhile, the phone is reported to come in three shades – Matte Black, Champagne Gold, and Red – with its availability starting from November 1st.