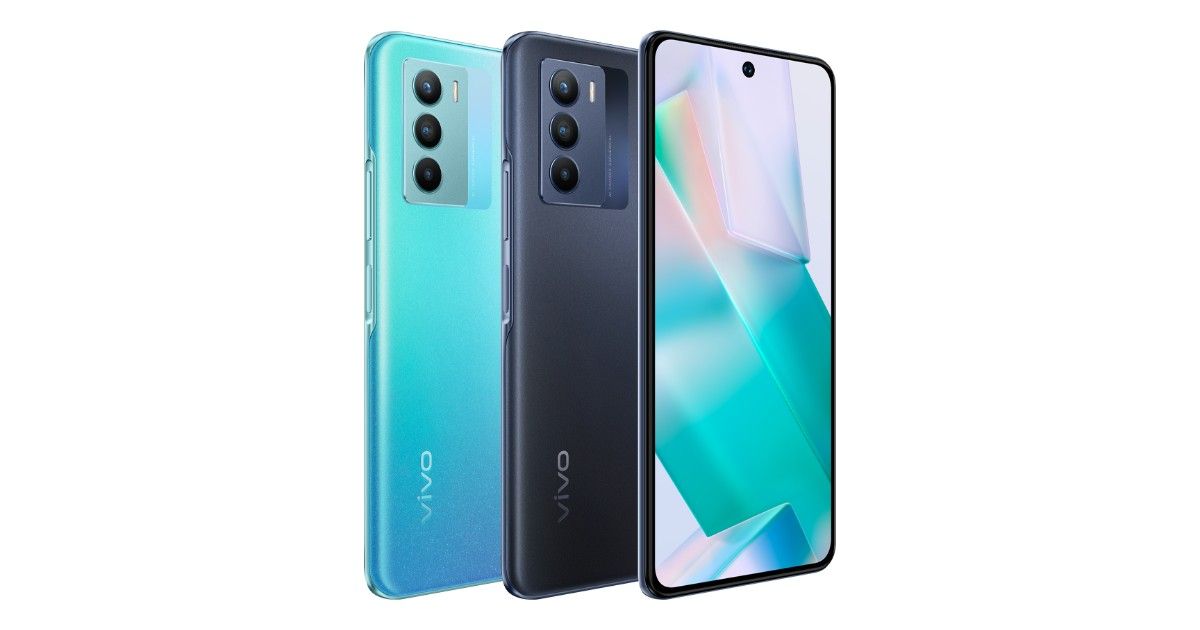 Vivo is working on another Y-series phone, dubbed as the Vivo Y75, for the Indian market. This comes after the brand had launched multiple Y-series models in recent times, including the Y55 and the Y33T. Recent reports have claimed the handset would launch in the country before the end of this month and would arrive with Dimensity 700 5G chipset. Now, 91mobiles has learned some more details about the phone. Our sources corroborate the launch timeline and confirm it would indeed arrive with the Dimensity chipset. Moreover, they say Vivo Y75 5G will have a stylish and premium design as well as virtual RAM technology. 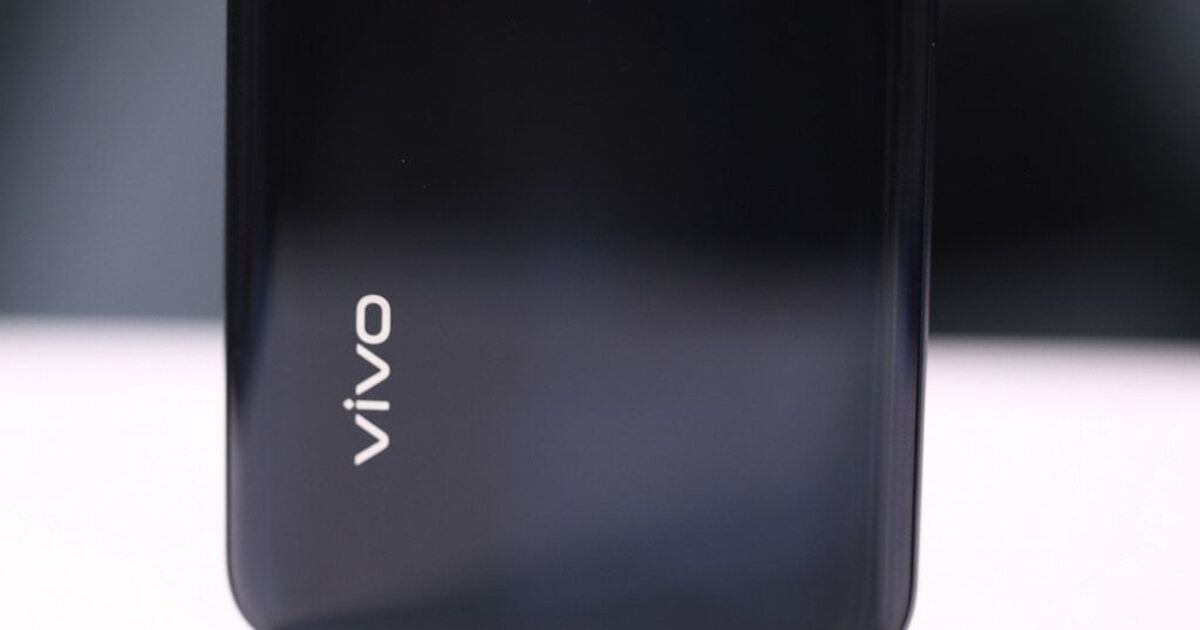 According to sources, the Vivo Y75 will come with 8GB of RAM and an additional 4GB virtual RAM via the Memory Fusion 2.0, which will use a portion of the internal storage as RAM for better multitasking. Bollywood star Sara Ali Khan will be the brand ambassador for the upcoming smartphone.

Since the launch will be at the end of this month, we can expect Vivo to officially start teasing the phone on its social media handles in the next few days.

As for the other leaked specifications, the Vivo Y75 is said to come with a 5,000mAh battery paired with an 18W fast charging support. It will have a 50MP triple camera layout, which should be accompanied by a wide-angle lens and a depth sensor. The handset has received BIS certification with the model number V2142. It is set to come with Android 12 OS out of the box and will have 5G support. 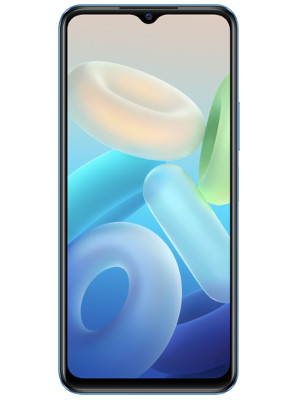 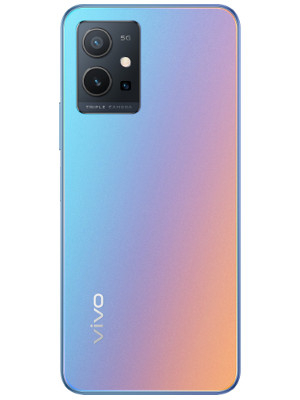 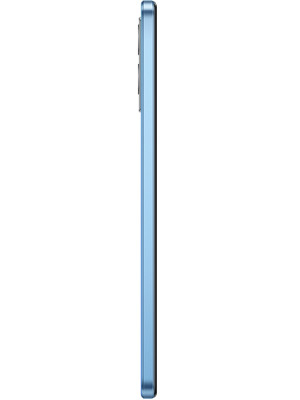 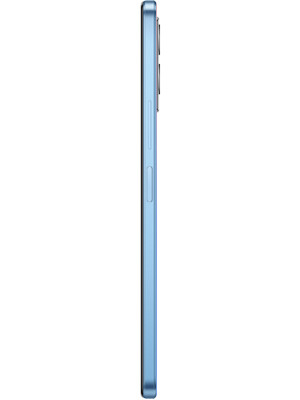 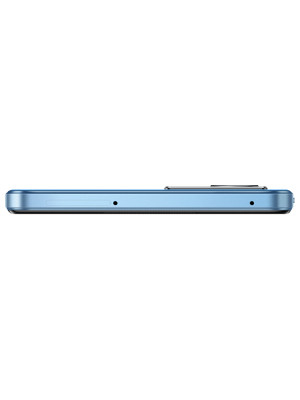 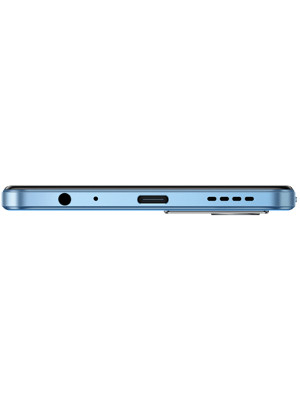 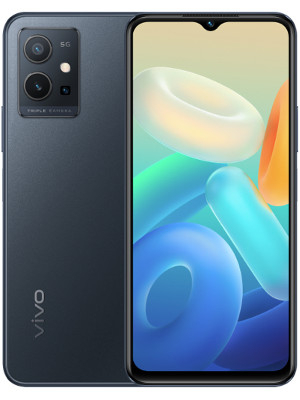