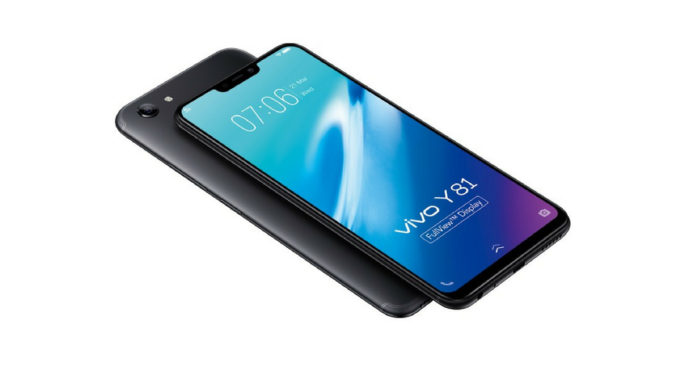 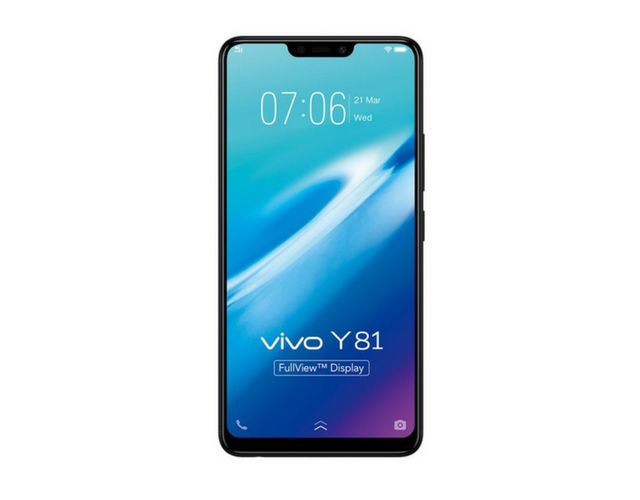 As per our sources, the Vivo Y81 is up for grabs in the select stores right now. Coming to the specifications, the handset sports a 6.22-inch HD+ IPS display with an aspect ratio of 19:9. A selfie camera, earpiece, and a proximity sensor resides on the notch up top. Under the hood, the phone is powered by the MediaTek Helio P22 processor, aided by 3GB of RAM and 32GB storage, which is expandable up to 256GB via a microSD card. 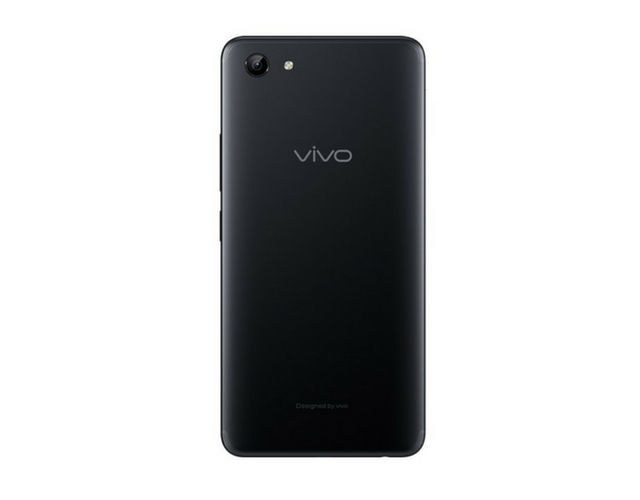 In terms of optics, the Y81 boasts a 13MP primary sensor on the rear with f/2.2 aperture and an LED flash. Its front camera is a 5-megapixel unit. The phone ships with Android 8.1 Oreo-based Funtouch OS and draws power from a 3,260mAh battery.

The Vivo Y81 is priced at Rs 12,990 in India. Considering the Vivo Y81 is already available to buy in select stores, we can expect the official launch of the smartphone to happen sooner than later.