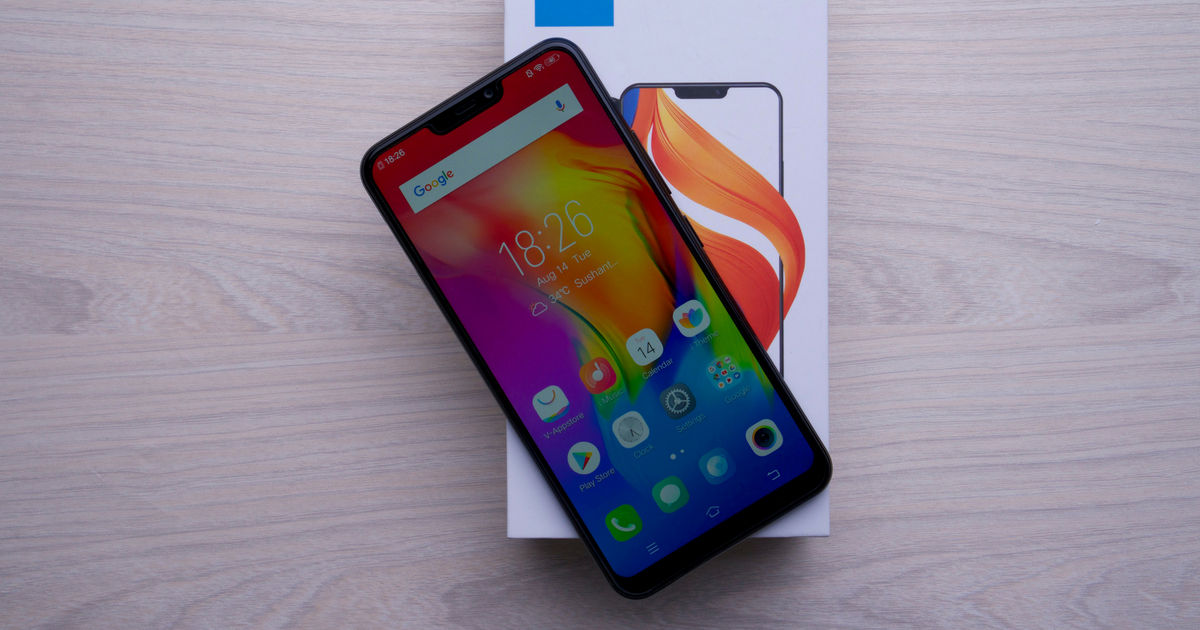 Just yesterday, we reported that Vivo is planning to launch the budget-centric V11 smartphone in the Indian market soon. Now, 91mobiles has obtained information regarding yet another upcoming smartphone from the Chinese brand in the country. As per our retail sources, The company is also planning to release a new Y series smartphone in India called the Vivo Y83 Pro. The phone will arrive as a successor to the Vivo Y83 (first impression), which was launched in the country in May this year.

Our sources have also revealed the core specifications of the upcoming Vivo Y83 Pro smartphone. The phone will feature a 6.22-inch FullView Display 2.0 with a notch up top, which will be home to the selfie camera and other sensors. The device will flaunt a dual-camera setup at the rear, comprising a 13-megapixel sensor and a 2-megapixel secondary shooter. For selfies, there will be an 8-megapixel shooter.

As for the other specs, the Vivo Y83 Pro is said to come with 4GB of RAM and 64GB of native storage, which will be further expandable via a microSD card. Software-wise, the handset will boot Funtouch OS 4.0 based on Android 8.1 Oreo. A 3,260mAh battery will keep the smartphone running. The handset will feature a 7.7mm waistline, adds our source. As of now, the phone’s processor is unknown, but it is expected to be a MediaTek SoC.

Vivo is expected to launch the Y83 Pro in India in the coming weeks. As for the pricing, our source indicates that the smartphone could be priced around Rs 16,000 in the country. We will bring you more details as soon as anything new comes in, so stay tuned.