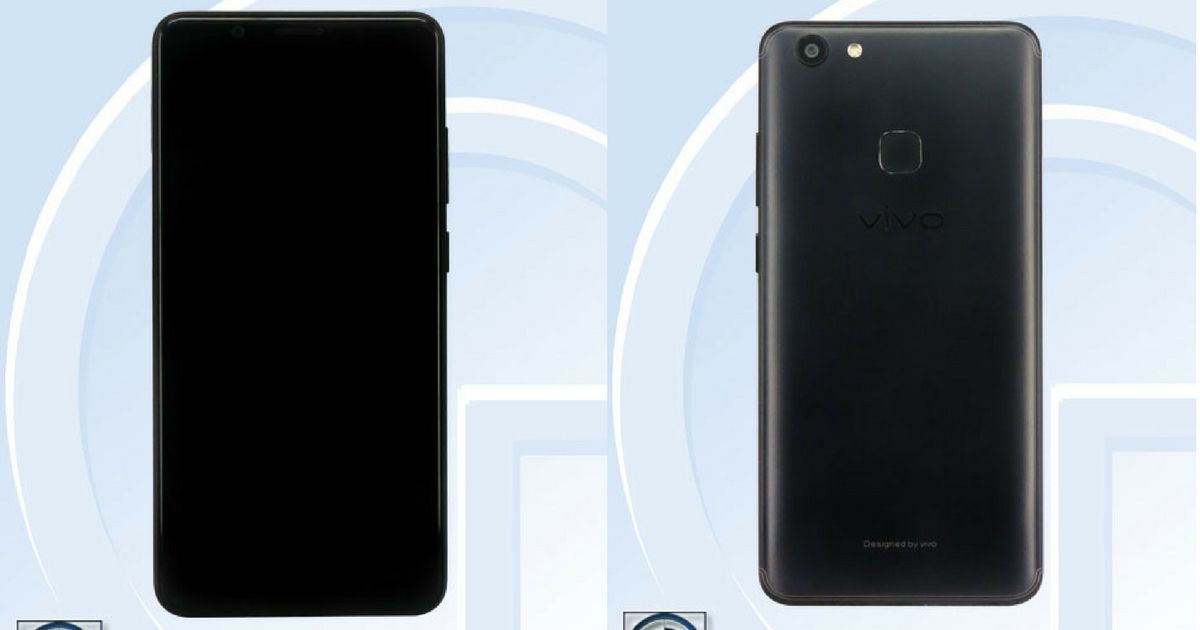 The 3C spotting of the Vivo Y83 last month revealed that the brand is gearing up to expand its Y-series of budget smartphones. Now, the same handset has been spotted on the TENAA certification website, along with a new smartphone called the Vivo Y75s. The TENNA listing of these smartphones reveals the renders, giving us a glimpse at their design. 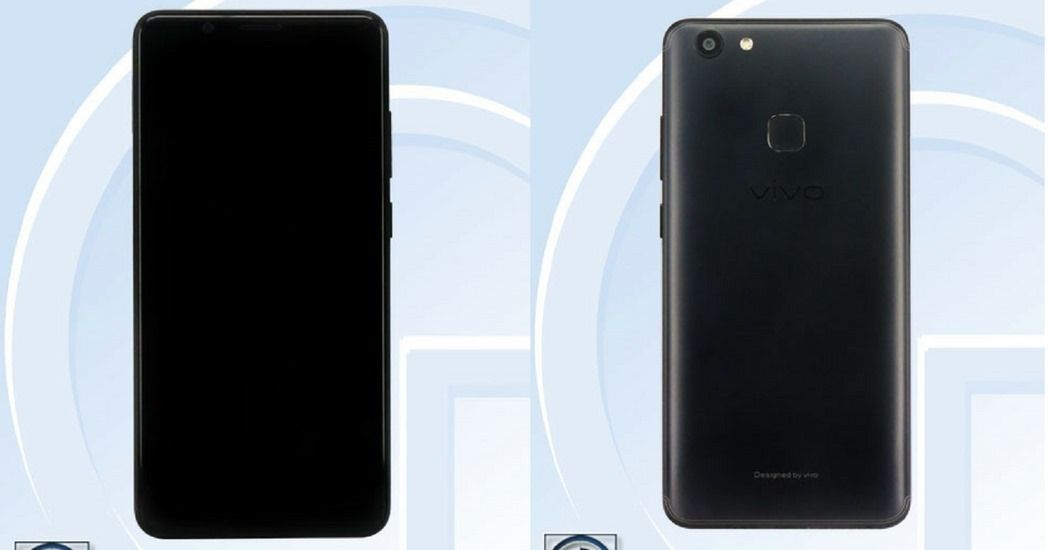 Both Vivo Y83 and Y75s seem to be flaunting the same design with the exception of a rear-mounted fingerprint scanner on the latter. There is a single camera module accompanied by an LED flash on the rear panels of both smartphones. Further, while the Y83 can be seen bearing a glossy finish on the rear panel (possibly made out of glass?), the Y75s seems to have a matte finish. The power buttons and volume rockers on both handsets are seen on the right edges. 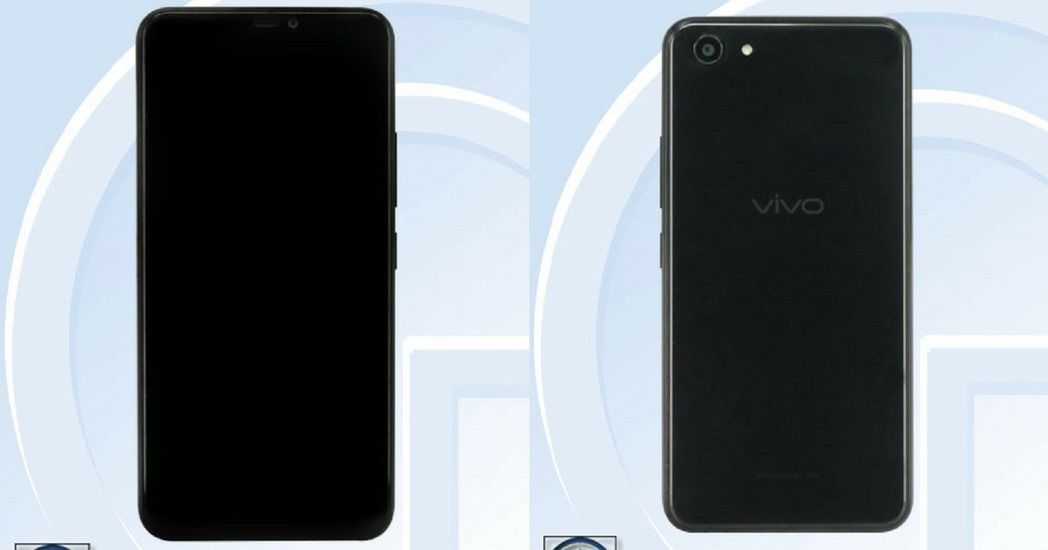 The latest TENAA listing doesn’t reveal any further information about these handsets, so the specs of the Vivo Y75s remain in the dark. Moreover, while the Y83 has been spotted on 3C certification last month, no further details are known about the Y83 as well.

We will bring you more updates about these smartphones as and when they appear, so stay tuned.

Vivo Z10 vs Vivo Y83: rivalry of the bezel-less siblings