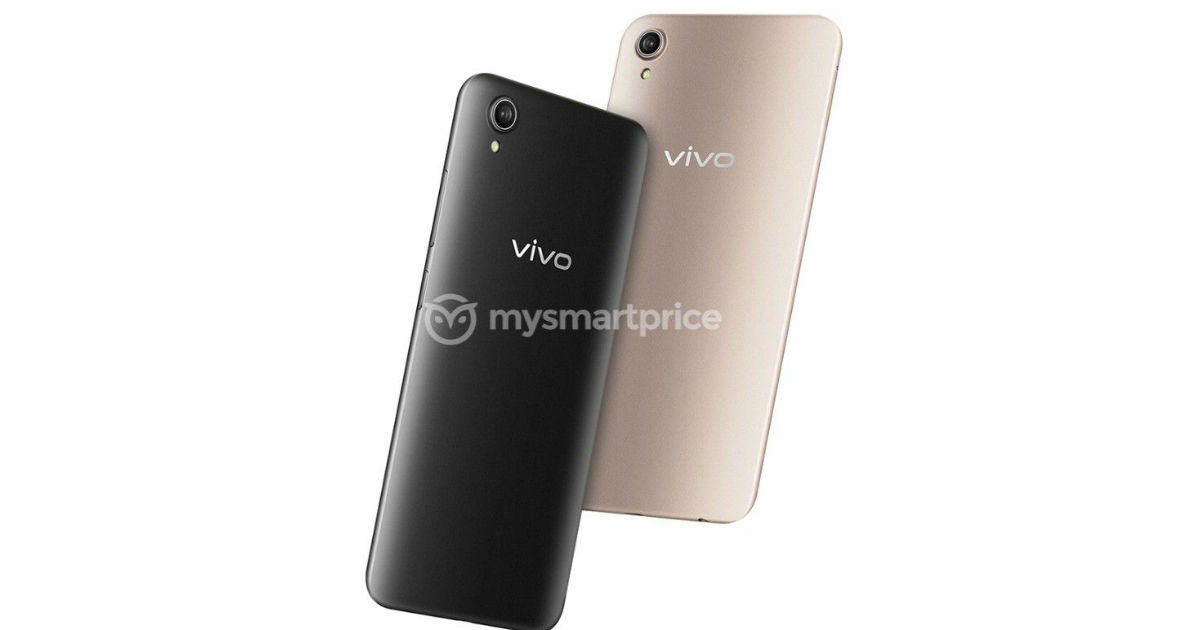 “The Vivo Y90 is expected to be a budget offering that will be priced at Rs 6,990 for the base variant”

Just a couple of days ago, 91mobiles leaked the complete Vivo Y90 specifications ahead of the launch. Now, some alleged live images of the handset’s dummy units have been leaked on the interwebs. The photos are of the Vivo Y90 in black and gold colours. The images suggest that the smartphone will come with a waterdrop notch above the screen and a polycarbonate back panel. The Vivo Y90 hands-on photos also suggest that the phone will be powered by a beefy 4,030mAh battery, which is in line with the earlier leaked specs sheet of the smartphone. All the leaks suggest that the company’s new Y series handset will arrive as a budget offering.

The Vivo Y90 leaked live images suggest that the phone will arrive with a single camera at both the front and rear. The smartphone will have slim bezels on the two sides and top, and a tad thick chin. The handset will not be equipped with a fingerprint sensor, and will possibly rely on face unlock functionality for security. The smartphone’s power button and volume rocker will be placed on the right side, while the left side will not have any buttons.

According to the earlier reports, the Vivo Y90 will arrive with a 6.22-inch Halo FullView display with HD+ resolution. The smartphone will be powered by a MediaTek Helio A22 processor. The handset could come in two RAM and storage variants – 2GB + 16GB and 2GB + 32GB. At the rear, the device will arrive with an 8MP primary camera, and on the front, you will have a 5MP shooter for selfies and video calling. Software-wise, the phone will boot Funtouch OS 4.5 out of the box that’s based on Android 8.1 Oreo.

As per our sources, the Vivo Y90 price in India will be Rs 6,990 for the base variant with 2GB of RAM and 16GB of storage. The smartphone is expected to be available in India in the coming days.

Redmi 8A Dual may be the name of Redmi’s upcoming budget smartphone, not Redmi 9A