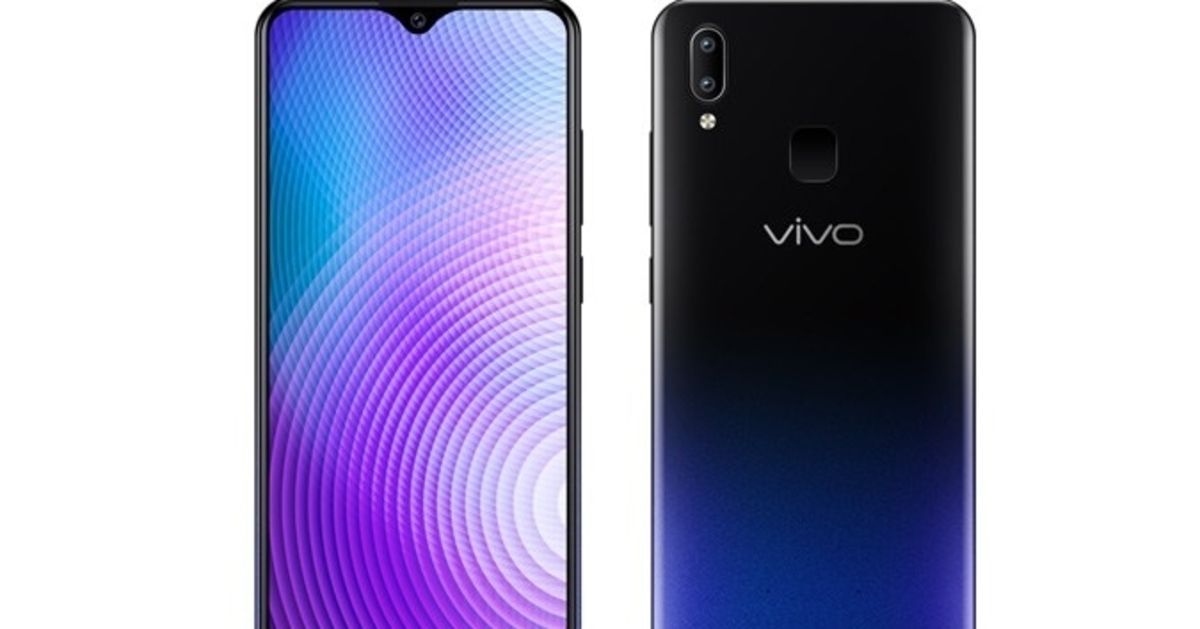 “The Vivo Y91 is the company’s budget offering with dual rear cameras and a huge 4,030mAh battery”

A few days ago, 91mobiles exclusively reported that Vivo is planning to launch Vivo Y15 and a new variant of Vivo Y91 smartphones in India. Well, we are halfway there. Our retail sources have just confirmed that Vivo has unveiled a 3GB RAM + 32GB storage variant of the Y91 handset in the country. The new option has been priced at Rs 9,990 and is already available for sale in the retail stores across the country. The Vivo Y91 was originally launched with 2GB RAM and 32GB storage variant earlier this year. The handset is available at Rs 8,990, after the recent price drop. 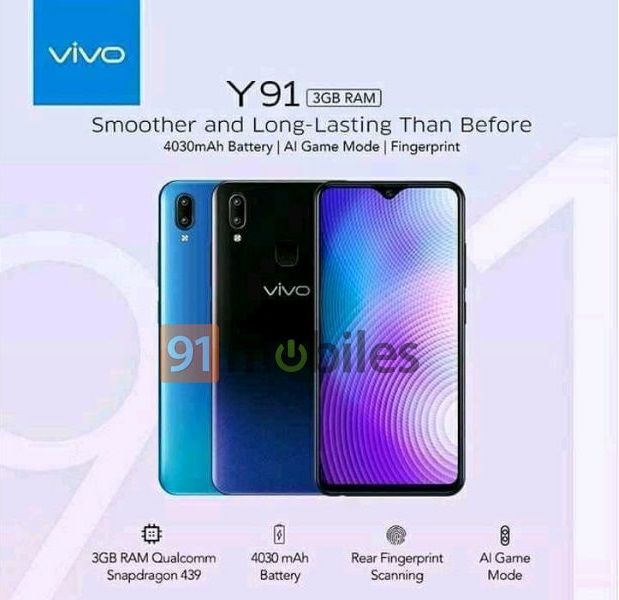 Meanwhile, the Vivo Y71i smartphone, which was discontinued by the vendor, will return to the market soon. It has been tipped that the handset will arrive with a price tag of Rs 6,990 in India. The phone was launched at Rs 8,990, which was dropped to Rs 7,990 last year. It’s a budget offering with 5.99-inch HD+ display, Snapdragon 425 SoC, and 3,360mAh battery.

In terms of specifications, the new Y91 3GB RAM variant is pretty similar to the 2GB option. However, the former is powered by the octa-core Snapdragon 439 SoC with Adreno 505 GPU, instead of the Helio P22 processor of the latter. The handset runs Android 8.1 Oreo-based FunTouch OS out of the box and sports a 6.22-inch FullView display with HD+ (720 x 1,520 pixels) resolution and a Halo notch. The handset offers 32GB built-in storage, which can be further expandable up to 256GB using a microSD card.

In optics, the phone rocks 13-megapixel + 2-megapixel setup on the rear and 8-megapixel shooter with f/1.8 aperture lens on the front for selfies and video calling. The Vivo Y91 3GB RAM also has a rear-mounted fingerprint sensor and comes in Aqua Blue and Starry Black hues. To recall, the Vivo Y91 boasts of a beefy 4,030mAh battery and AI game mode.