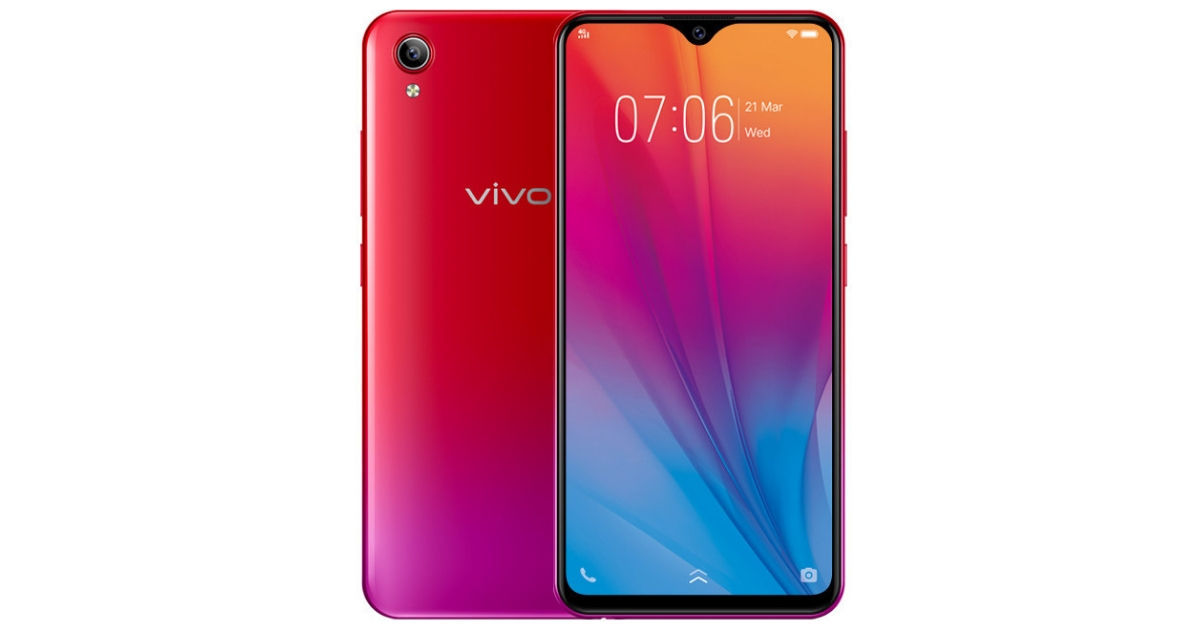 Vivo Y91i and Y91 budget smartphones have now received another price cut, making them even more affordable. 91mobiles has learned from retail stores that the Vivo Y91i and Y91 phones are now cheaper by Rs 500 across the country and the new price cut is already applicable across retail stores. The Vivo Y91i 2GB + 16GB now costs Rs 6,990 instead of Rs 7490, similarly, the Vivo Y91 3GB + 32GB variant is up for grabs at Rs 8,490, down from Rs 8,990. To recall, the Vivo Y91 3GB + 32GB model was launched back in May at Rs 9,990. It looks like Vivo hasn’t announced any price cut for the base variants of both the Vivo Y91 and Y91i.

The Vivo Y91 is powered by an octa-core Snapdragon 439 SoC with Adreno 505 GPU and it runs on Android 8.1 Oreo-based FunTouch OS out of the box. It sports a 6.22-inch FullView HD+ display with 720 x 1,520 pixels resolution. In terms of optics, the Vivo Y91 rocks a 13-megapixel primary sensor, a 2-megapixel secondary lens. On the front, it has an 8-megapixel shooter for selfies and video calling. It has a rear-mounted fingerprint sensor for security.