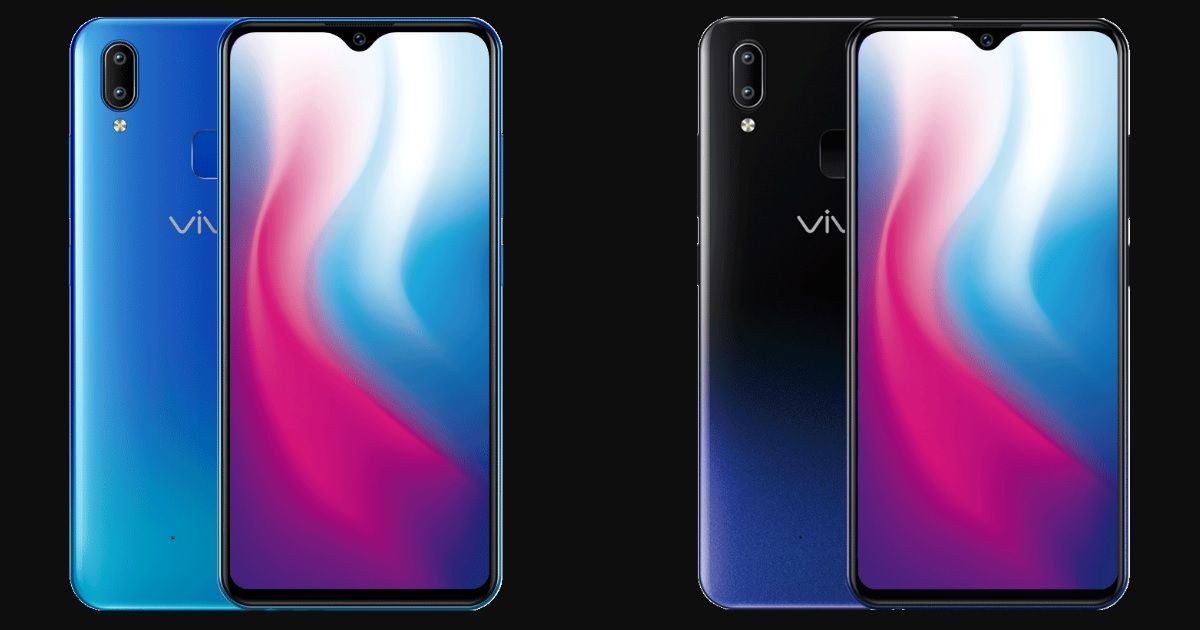 [Update — January 10th]: Our sources have now also revealed that the Vivo Y91 will cost Rs 10,990 in India. Notably, in India, the brand will be releasing the Y91 with a slightly different set of specs as compared to the phone’s international counterpart. While recently launched version of the device utilises a Snapdragon 439 SoC, in India, the handset will be released with a MediaTek Helio P22 processor. Furthermore, we’ve learned that the smartphone will be available in the country in a single model with 2GB of RAM and 32GB of storage. Notably, apart from the RAM and storage, the rest of the specs of the Y91 are exactly the same as the Y93. 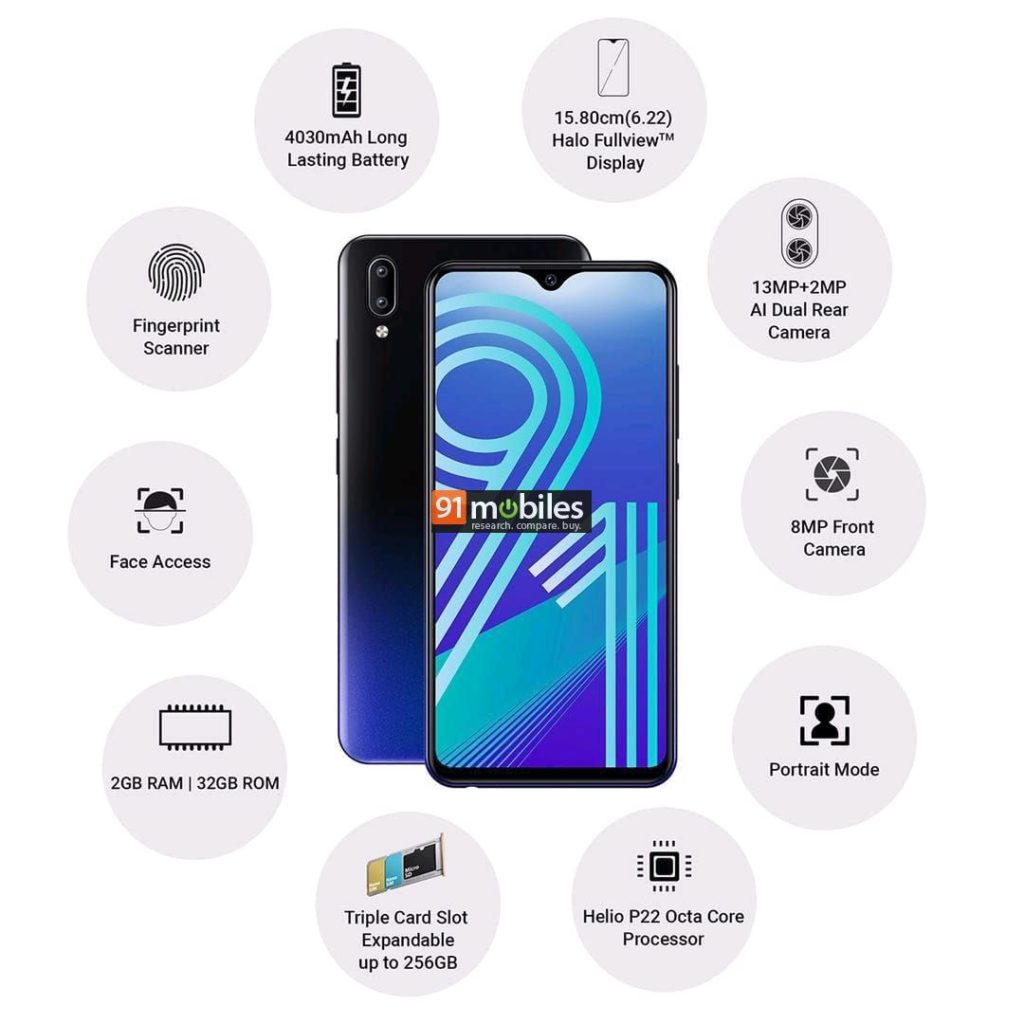 [Earlier]: Just a couple of weeks ago, Vivo released its latest Y series smartphone in India called the Y93 in the Indian market. Now, the company is all set to expand its Y series offerings in the country soon by launching yet another phone. From its retail chain sources, 91mobiles has exclusively learned that Vivo is planning to release the Y91 smartphone in India very soon. 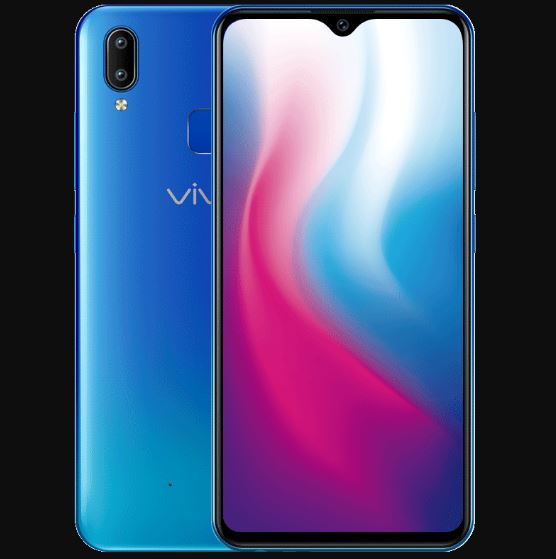 While we don’t have an exact launch date of the Vivo Y91 in India at the moment, our sources suggest that the phone will be released before January 20th in the country. The device will be priced around Rs 10,000, making it one of the most affordable smartphones with a waterdrop display in the market. The company is expected to make an official announcement regarding the handset’s launch very soon.

To recap, the Vivo Y91 was launched in the Philippines a couple of weeks ago. The budget offering sports a glossy back with a fingerprint sensor. The phone gets a 6.22-inch HD+ Halo FullView display, and boots Funtouch OS 4.5 that’s based on Android 8.1 Oreo. Powering the handset is an octa-core Qualcomm Snapdragon 439 SoC, aided by 3GB of RAM and 32GB of storage.

In the camera department, the Vivo Y91 offers a 13-megapixel primary shooter at the rear with f/2.2 aperture, aided by a 2-megapixel secondary snapper with f/2.4 aperture. On the front, the smartphone offers an 8-megapixel selfie camera. In terms of connectivity, the phone gets dual-SIM slots, 4G LTE, Wi-Fi, Bluetooth 4.2, and GPS. The device comes in Starry Black and Ocean Blue colour variants. A beefy 4,030mAh battery completes the list of the phone’s specifications.