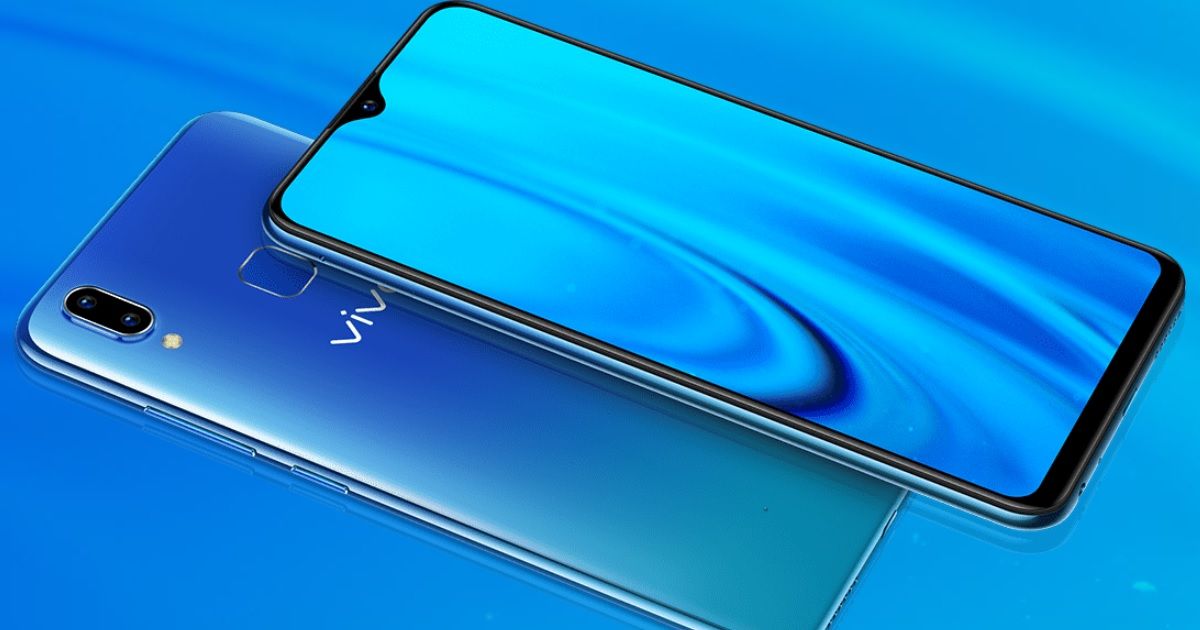 Just yesterday, Vivo launched its latest V series smartphone dubbed the V15 Pro (review) in India. The phone arrived as a mid-range offering with an all-screen front, a 32MP pop-out selfie camera, and a triple rear camera setup at the rear. Now, the company is planning to launch a budget Y series smartphone in the country. 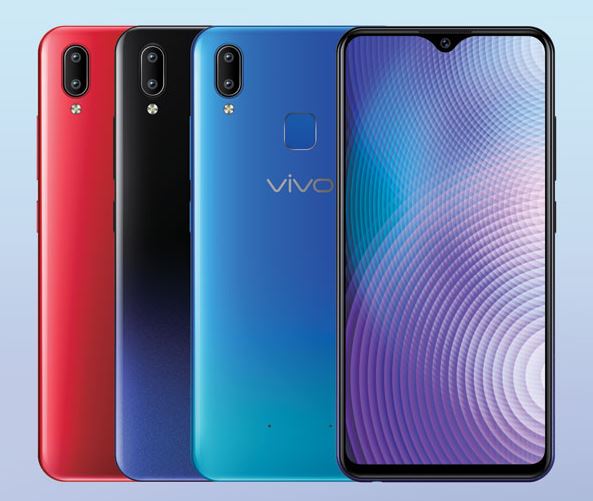 From its retail chain sources, 91mobiles has exclusively learned that Vivo is all set to launch the Vivo Y91i smartphone in India. The phone will be priced at Rs 7,990, and will be available in the first week of March. The company is expected to make an official announcement regarding the device’s launch in the coming days. The handset will arrive as one of the most affordable offerings in the country with a waterdrop notch and dual rear cameras. The phone will be a variant of the Vivo Y91, which was released in January for Rs 10,990.

The Vivo Y91i was originally launched last year in select markets like the Philippines. The phone is a budget offering with a 6.22-inch HD+ FullView display, and a rear-mounted fingerprint sensor. Under the hood, the handset ticks an octa-core Qualcomm Snapdragon 439 processor, aided by 2GB of RAM. The device gets 16GB of native storage, which can be further increased by inserting a microSD card. 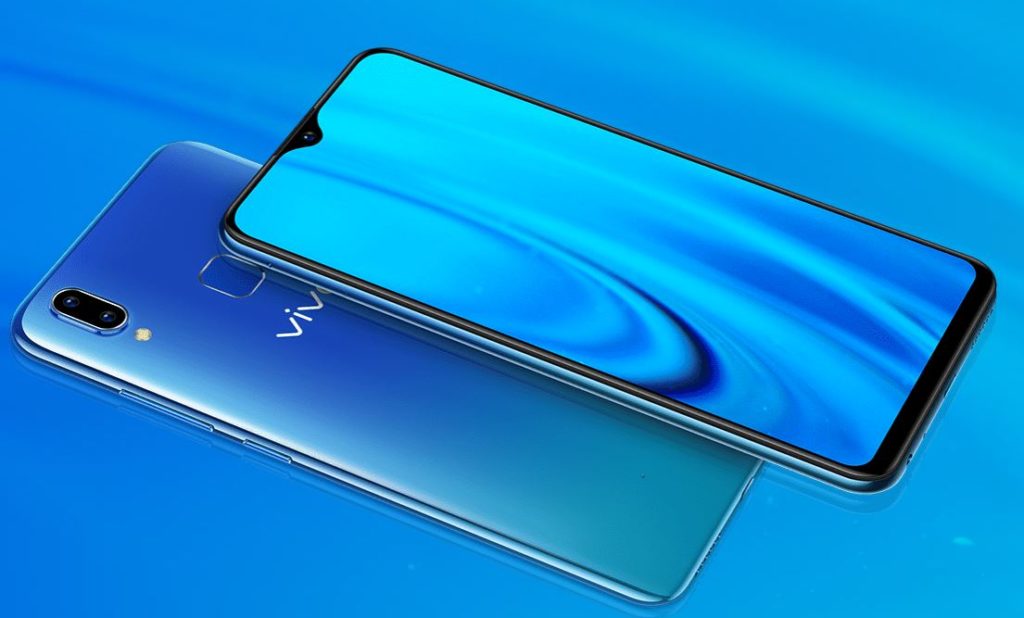 In the camera department, the Vivo Y91i sports a 13-megapixel primary shooter at the rear with f/2.2 aperture, aided by a 2-megapixel f/2.4 secondary snapper. On the front, there’s an 8-megapixel camera for selfies and video calling. The connectivity options include dual-SIM slots, 4G LTE, Wi-Fi, Bluetooth 4.2, and a micro-USB port. Software-wise, the handset boots Funtouch OS 4.5 based on Android 8.1 Oreo. A 4,030 mAh battery completes the list of the specifications.