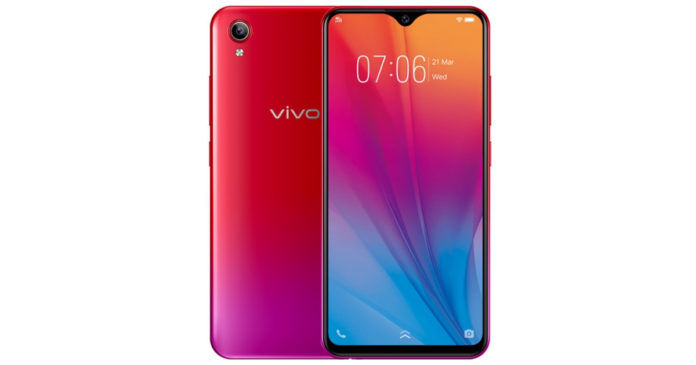 “The Vivo Y91i is a budget offering with waterdrop notch display and a beefy 4,030mAh battery”

Vivo launched the Y91 budget smartphone in India back in January this year, which came in as one of the most affordable phones with a waterdrop notch display. While the handset is pretty affordable, the brand has now launched a toned-down version as well to target the entry-level market. Named the Vivo Y91i, the new smartphone comes with a single camera on the back and misses out on the fingerprint scanner. 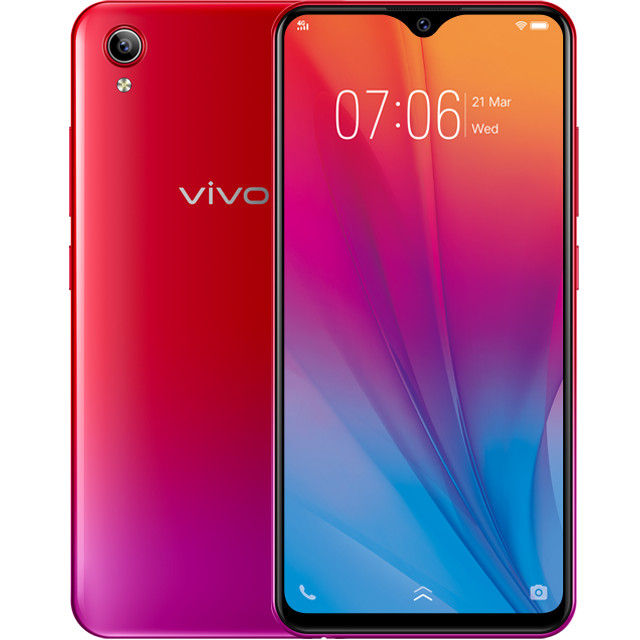 The Vivo Y91i price in India for the base 16GB variant is Rs 7,990, while the 32GB option will retail for Rs 8,490. It is available via leading offline retailers already and is expected to go on sale online very soon. The company is offering the Y91i in Fusion Black, Sunset Red and Ocean Blue colours. 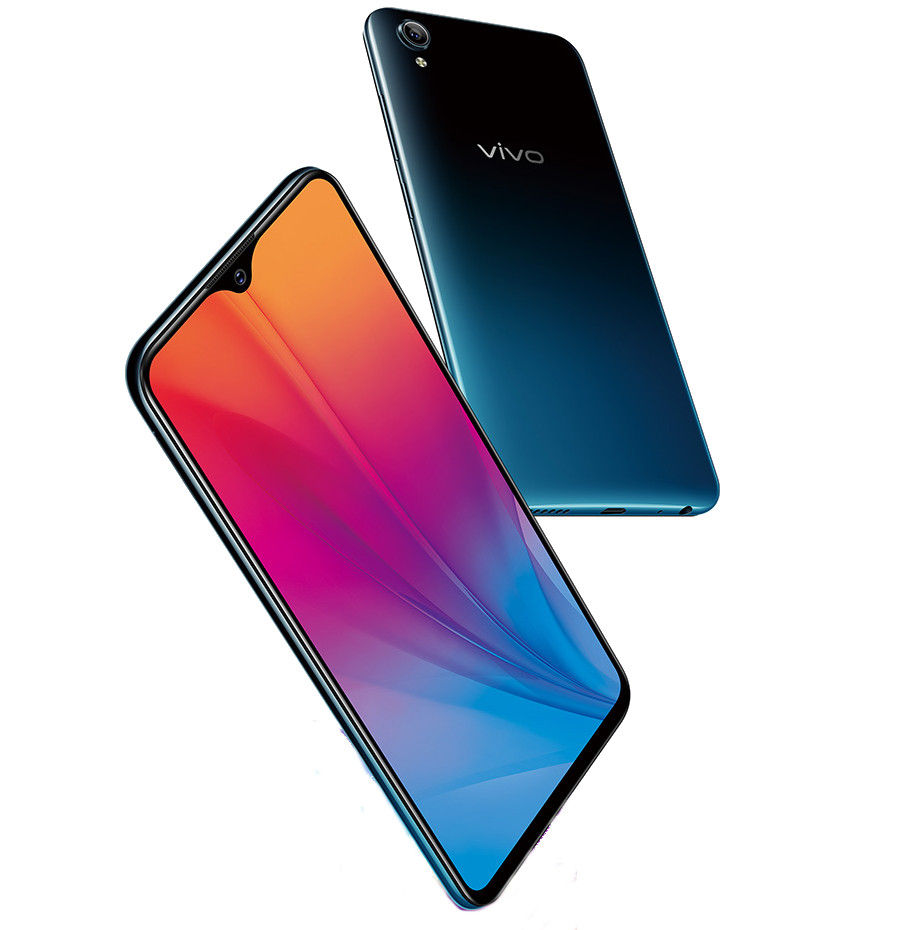 As we have mentioned before, the Vivo Y91i skimps on the dual camera module and fingerprint scanner on the back but retains the spec sheet of the Y91. The handset ships with a 6.22-inch Halo FullView display with 19:9 aspect ratio, waterdrop notch and 1,520 × 720 pixels screen resolution. The performance is handled by a 12nm octa-core MediaTek Helio P22 SoC backed by IMG PowerVR GE8320 GPU. The chipset is further mated to 2GB RAM and 16GB or 32GB storage depending on the variant. The onboard storage can be further expanded up to 256GB through a microSD card.

In the imaging department, the Vivo Y91i features 13MP f/2.2 rear camera with LED flash and an 8MP f/1.8 front facing camera for selfies. In the software department, the smartphone boots FunTouch OS 4.0 based on Android 8.1 Oreo. As for the security, the handset features a face unlock feature. The whole package is being powered by a hefty 4,030mAh battery.