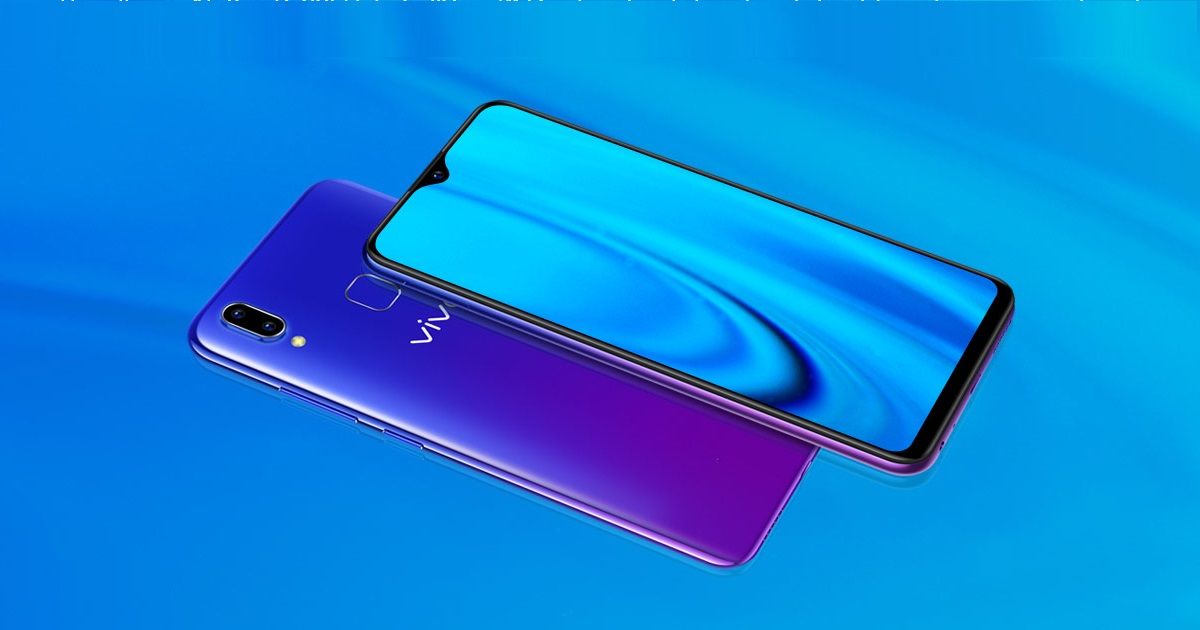 Vivo’s latest Y-series smartphone the Vivo Y93 has received a price cut in India. The handset’s 3GB RAM and 64GB storage option will now retail for Rs 12,990, instead of launch price of Rs 14,990. The company took the wraps off the device back in December 2018. However, it was initially introduced with a configuration of 4GB RAM and 32GB storage and a price tag of Rs 13,990, which remains unchanged. Vivo later silently added the 3GB RAM variant of Vivo Y93 in the country. Both the variants are available in Starry Black and Nebula Purple colour options. To recall on the specifications of the Vivo Y93, the handset boots Android 8.1 Oreo-based FunTouch OS 4.5 out of the box. It’s powered by an octa-core MediaTek’s Helio P22 chipset, accompanied by up to 4GB of RAM and 64GB internal storage that’s further expandable up to 256GB via dedicated microSD card slot. 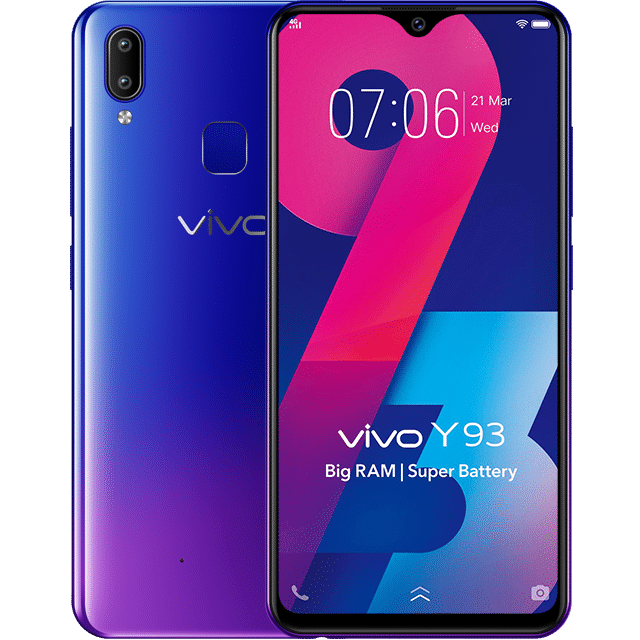 Furthermore, the phone houses a beefy 4,030mAh “long lasting” battery to keep things up and running. It sports a 6.22-inch screen with HD+ resolution, the latest ‘Halo’ notch up top, and a screen-to-body ratio of 88.6 percent. Talking about the camera specs, the handset features a 13-megapixel primary camera at the rear with f/2.2 aperture, aided by a 2-megapixel secondary snapper featuring f/2.4 aperture. On the front, for selfies, there’s an 8-megapixel camera with an aperture of f/1.8.

In terms of connectivity, the Vivo Y93 offers dual-SIM slots, 4G LTE, Wi-Fi, Bluetooth 5.0, micro-USB, USB OTG, and GPS. As for security, the phone comes with a rear-mounted fingerprint sensor and a face unlock feature.