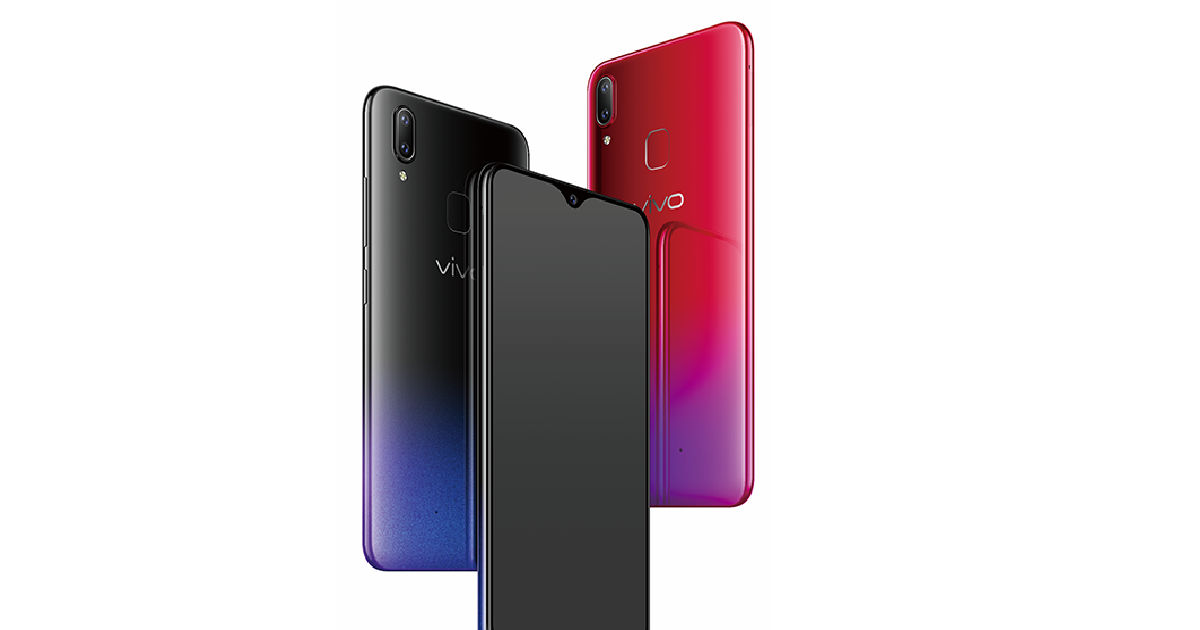 “The Y95 smartphone flaunts a Halo notch display, an impressive battery, and dual camera module at the back”

Vivo’s latest Y-series smartphone – the Y95 – is finally set to make it to India. 91mobiles has learnt from its retail chain sources that the company will release the device in the country on November 26th. Moreover, the Vivo Y95 will be launched here with a price tag of Rs 16,990, our sources say. The price had previously been tipped to be under Rs 15,000, but the company has revised the same, likely due to the rupee fluctuating against the dollar. 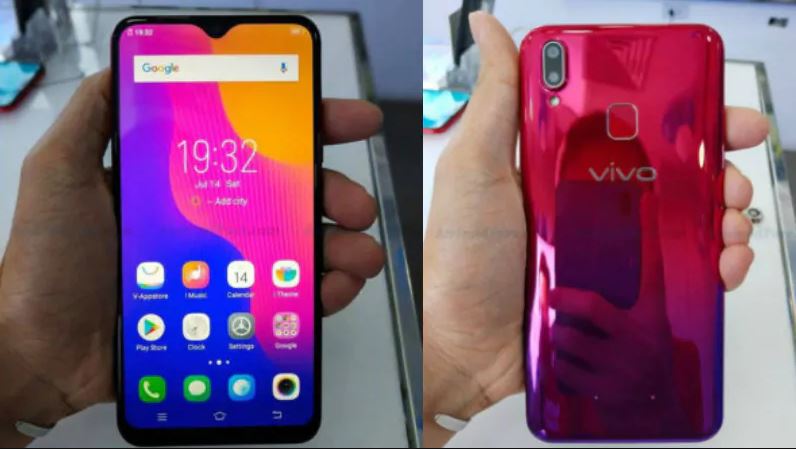 The Chinese phonemaker has already announced the Vivo Y95 smartphone in the Phillipines, and we expect it to land in India with the same set of specifications. To recall, the phone sports a 6.22-inch IPS display with a resolution of HD+ (1,520 x 720 pixels) and a screen-to-body aspect ratio of 88.6 percent. The device is powered by 1.9GHz octa-core Qualcomm Snapdragon 439 processor mated with 4GB of RAM and 64GB expandable storage. 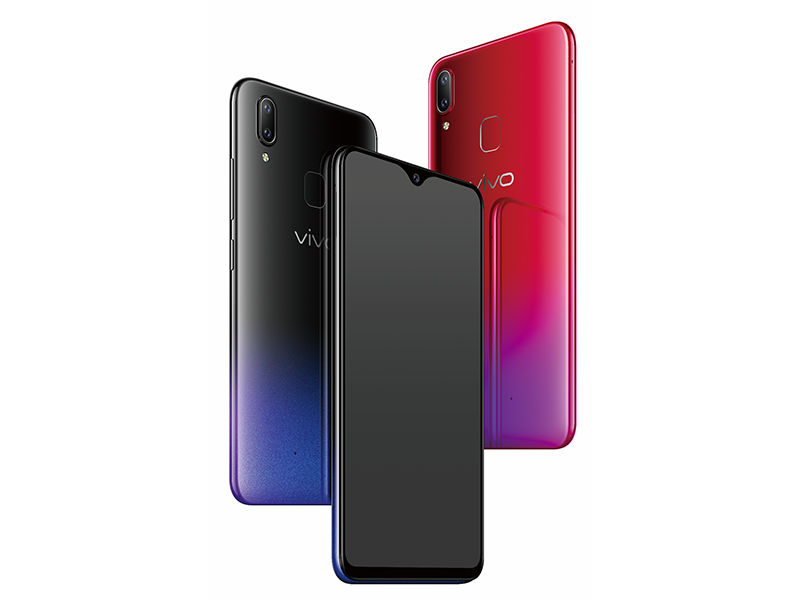 For photography, the Vivo Y95 features a setup of 13MP + 2MP sensors on the rear panel with LED flash, while on the front, it equips an impressive 20-megapixel shooter. The selfie camera is also aided by AI that is said to detect your age, gender, skin tone, skin texture, and lighting environment for enhanced results. The AR stickers are built into the camera app for you to have some fun.